It’s Monday. I’m tired. So, I’m linking up with Tara for a Weekend Update. 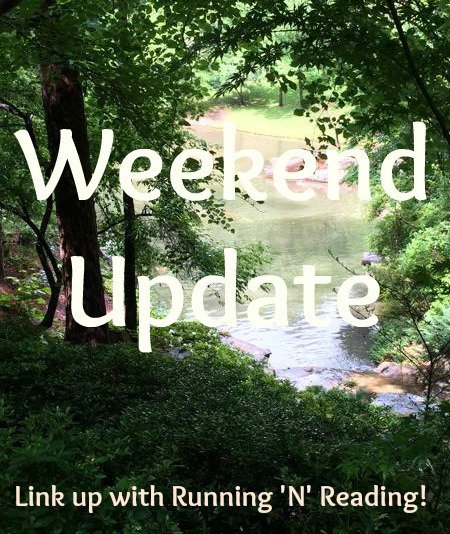 We had an insanely fun weekend that included a Moms Run This Town holiday party, a meeting at Mad Fox Brewpub, and two Christmas parties. I don’t often need a weekend to recover from my weekend, but this was definitely one of them.

Friday started with a lovely box from Kashi that I won at a FitFluential twitter chat. 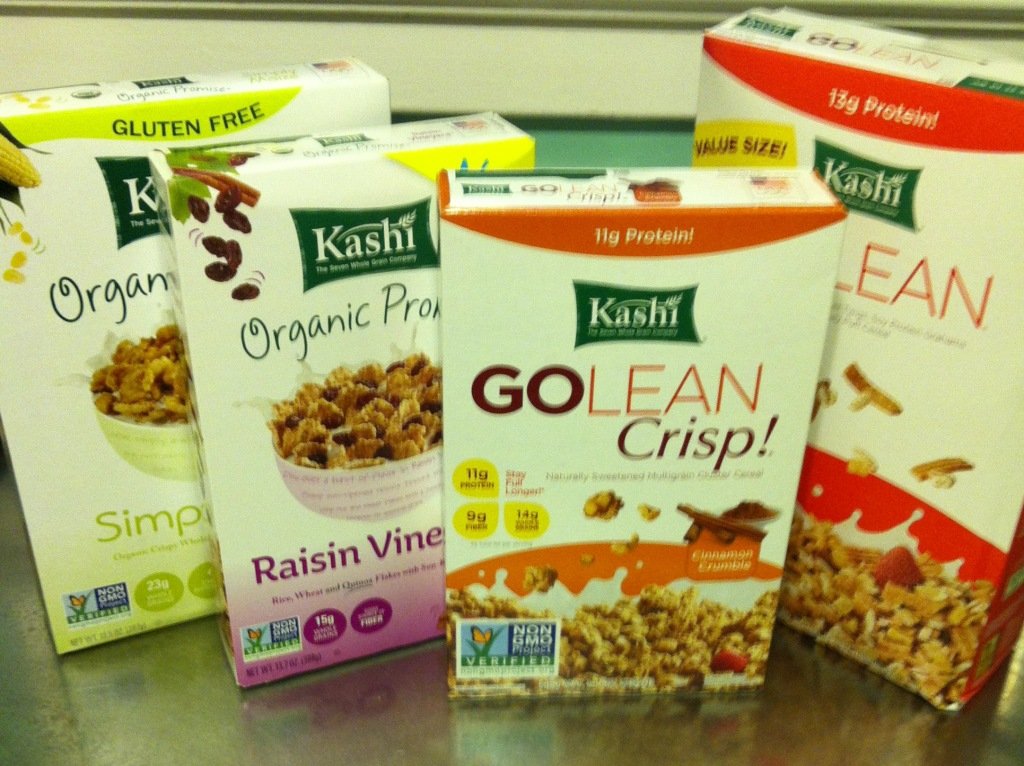 Then I took a quick trip over to Old Navy because I needed to get a top to wear and a White Elephant gift.  Have you checked out their running tights lately? Awesome prints! 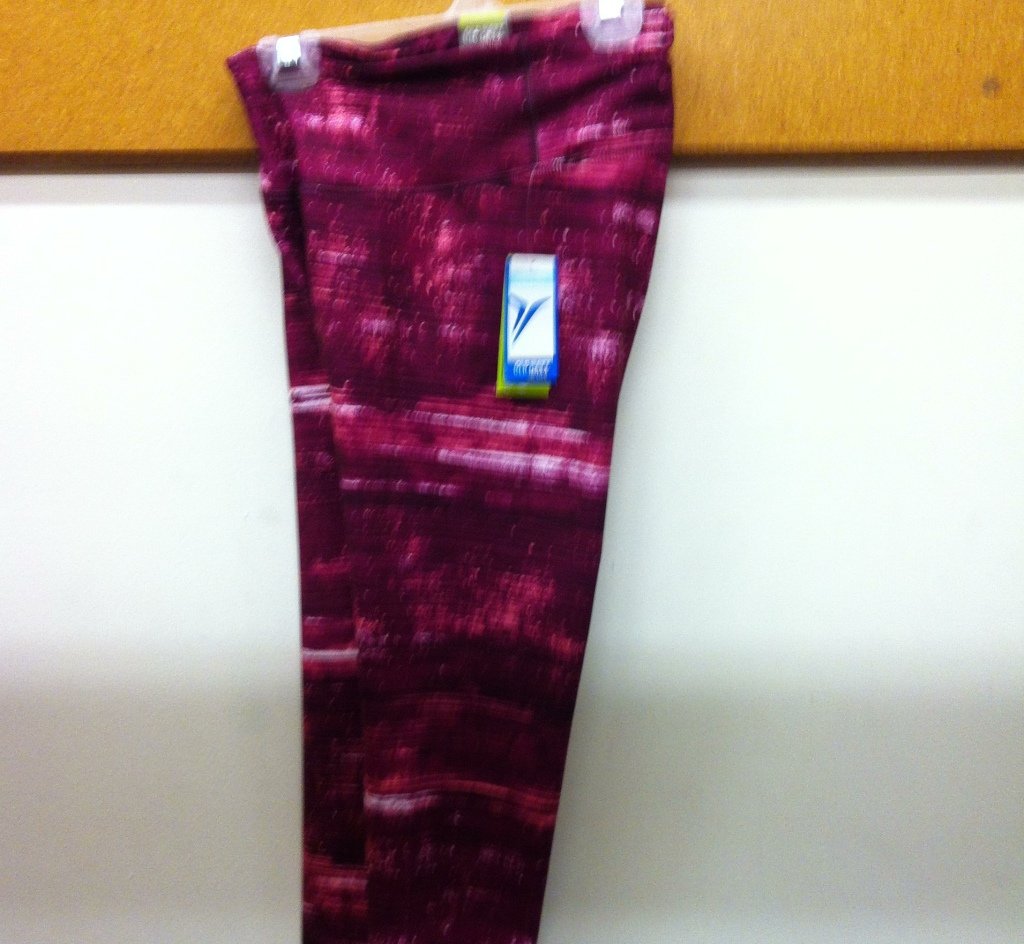 Finally, it was party time.  I whipped up a quick batch of sausages in mustard and beer sauce (yes, I do make a lot of beer recipes.) Then I joined my ladies for a fun evening of wine, too many snacks, and a gift exchange.  Seems like the hot items this year were anything that allowed you to light up your run.  I was pretty excited to get my hands on a 13.1 ornament, but it was stolen from me.  That’s ok, I ended up with a bottle of wine and a cool tank top.

Saturday we were up bright and early for a quick meeting at Mad Fox.  The best part of a meeting at a brewpub is there is always beer.  Yes, I did have a glass of Orange Whip IPA before noon. 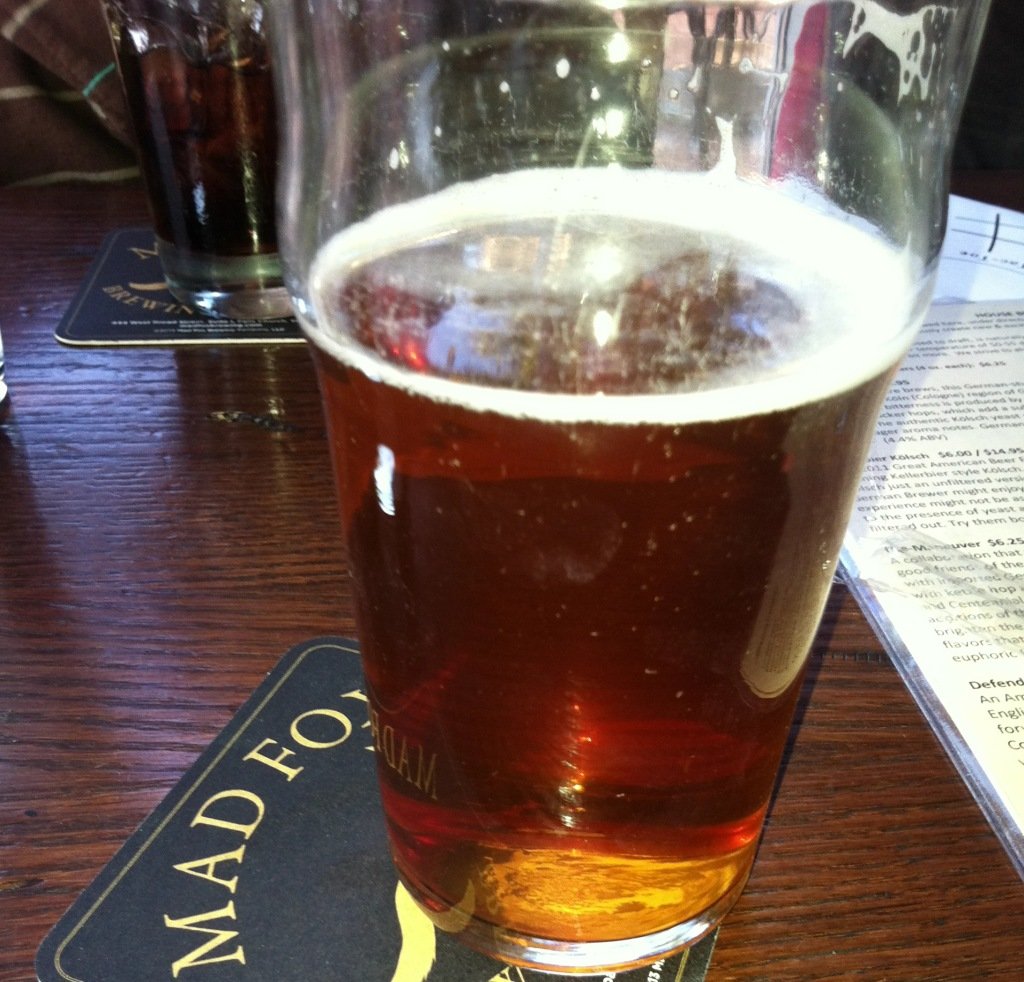 Then we headed home for a bit and the next stop was a Christmas party at the home of one of Shoo’s friends.  Except I screwed up.  Two of his friends have moms with the same last name, but the kids use their dad’s last name.  So I glanced at the invite and off we walked. To the wrong house. Yep.  We did make it to the right party, but we had a nice mile and a half walk.

After that party, it was time to head to a work related one.  Since we’d already been to one party, we elected to walk the mile and a half each way. (If you are keeping track at home, I’m pretty sure we walked at least 4.5 miles that evening. Good thing I had comfy boots on…)

Yesterday was a day filled with cleaning the house, taking the kid to the park to play soccer (so he’d stop playing in my living room), and coming up with some epic plans for 2015.  Yes, I may have just added two new states to the plan, as well as a girls’ weekend with my West Coast BFF. 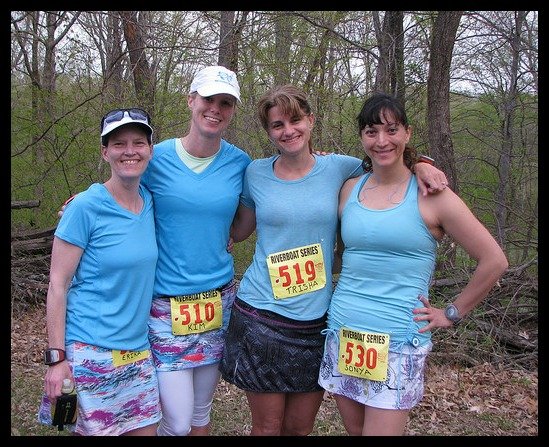 What fun did you have this weekend? How many miles do you think you’ll hit?

And don’t forget to go enter my instagram giveaway! 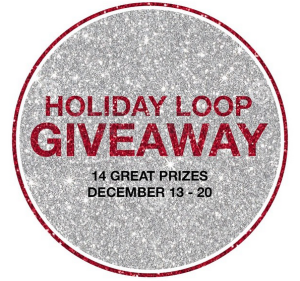