You are here: Home / Uncategorized / 2018 Predictions: Certainties and Uncertainties

Here we are, two weeks into 2018, and I guess what? I have no idea what the year will bring. At this point in time, I’ve registered for 1! race – the Frederick Half Marathon. I’ve bought no plane tickets and made no travel plans. While I am far from a type A personality, I usually at least have things planned and I feel like most of my life, including my running, is like nailing down jello right now.

Since the topic for today’s Tuesdays on the Run is “2018 Predictions”, I’m going to read the lines in my palm and tell you what I see (or something like that…) 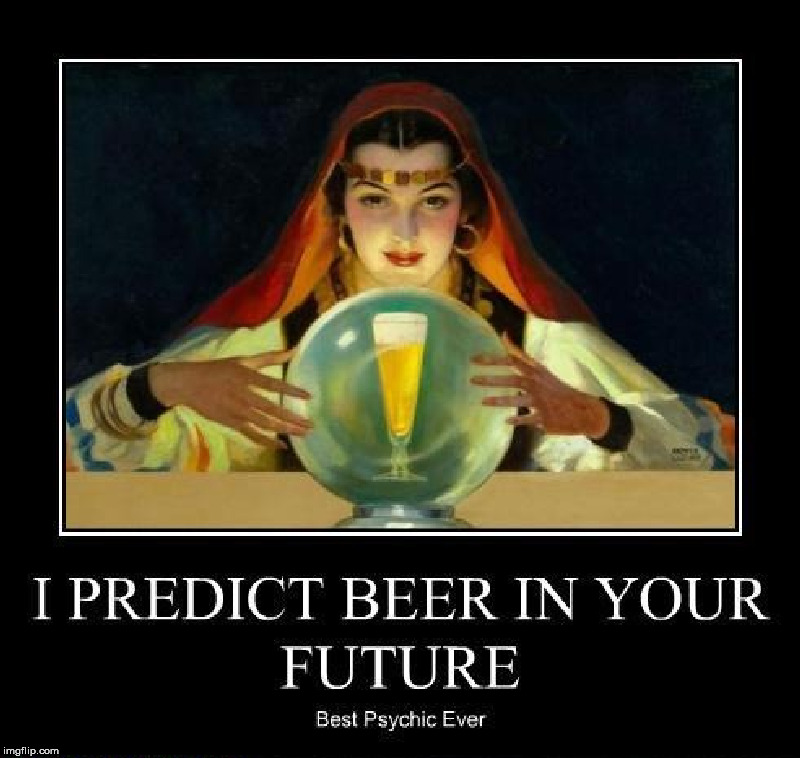 Things I see as definites: 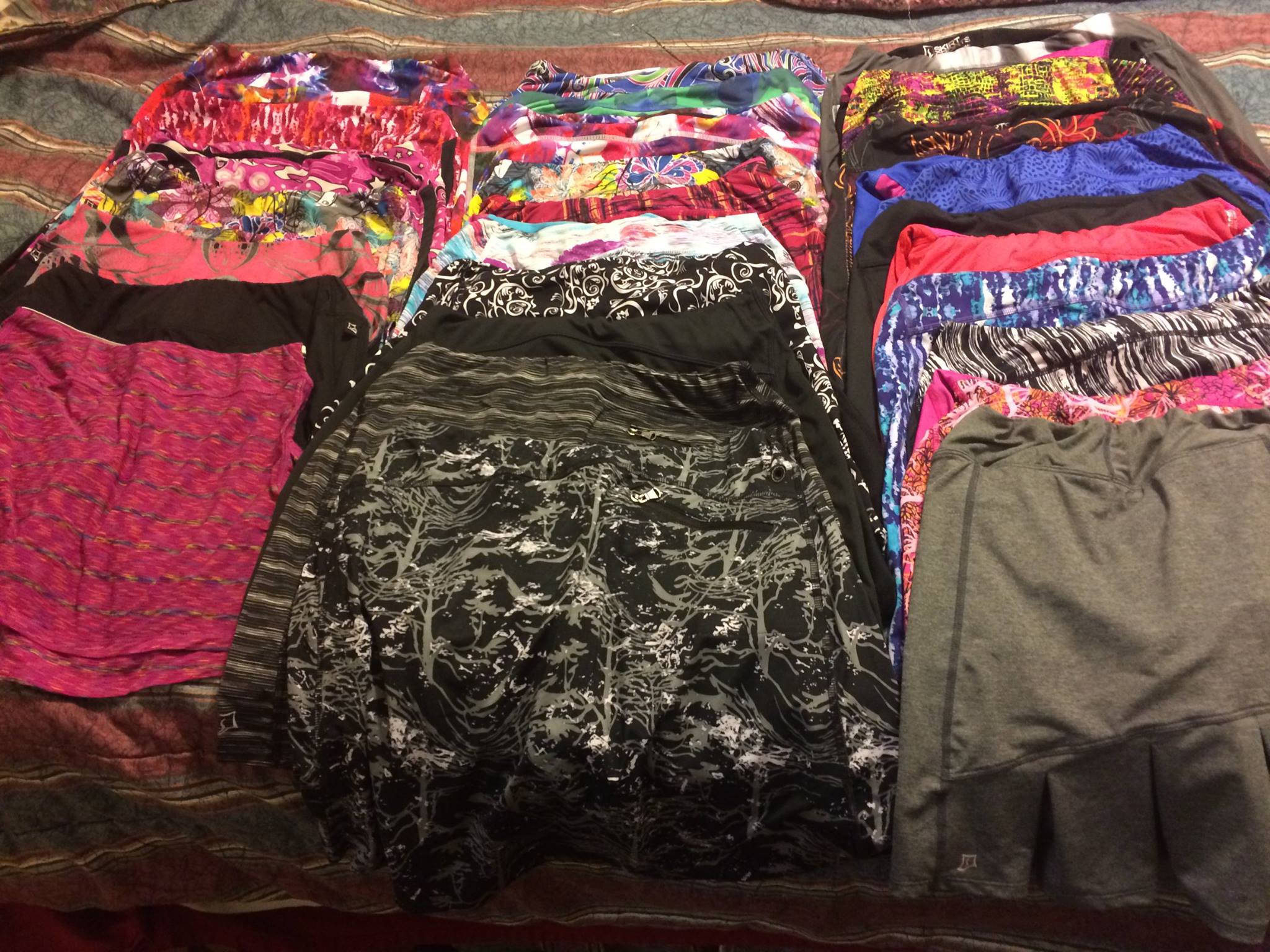 Things I see as likely:

I have no predictions about the general running and race world. There are some shakeups going on – too many races and many have gotten too $$$. But I think in the end the well organized races with good courses will do fine. One trend I hope to see more of is the ability to transfer bibs. Marine Corps now offers it for many of their races and a local company offers it under certain circumstances. I’d love to see this become the industry norm. That and “free” pictures. But the lines on my palm are a little cloudy on that one…

What are your predictions for 2018? Do you think there’ll be any big changes in the running world? A new elite American? The end of a big race? And what about your world – what do you predict?