You are here: Home / beer / 5 ways a beer festival is like a marathon

AKA my Saturday in pictures AKA the Great Taste of the Midwest is the Boston Marathon of beer festivals.

Every year for the last four years, we have made our trek home to Wisconsin coincide with the Great Taste of the Midwest.  Every year, it does not disappoint.  This year, I managed a nearly perfectly executed day and never hit the wall.  ;o)

So, how is a beer festival like a marathon?

Like a marathon, you should hydrate before, during, and after.  I also recommend a good pre-event meal and continued fueling throughout (mmm, brats and cheese curds).  We also did a nice two mile walk, followed by a two mile bike ride (B Cycle rocks!) before we headed to the festival. 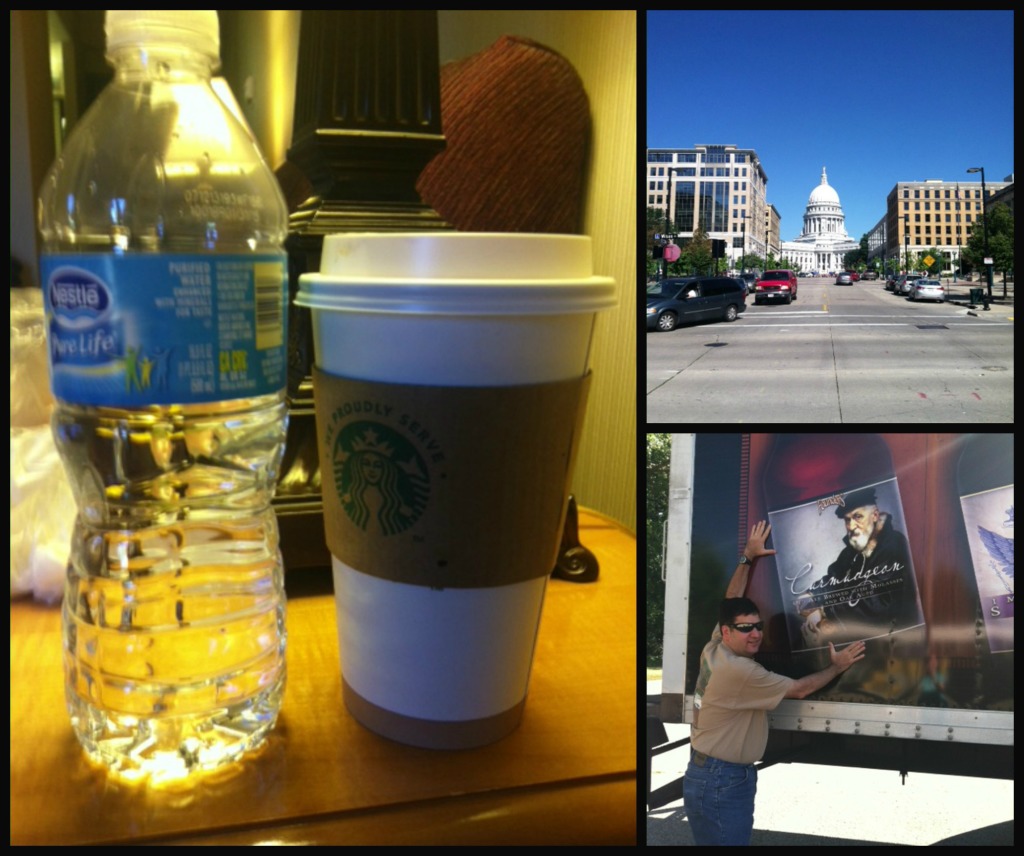 2. The first hour (mile) should feel like you are going to0 slow.

If that first hour (mile) feels comfortable, you are going too fast!  You will pay for it later.  Trust me.

We spent the first hour of the actual festival checking out the scene.  Sure, I had a beer in my glass, but I sipped it as I decided what beers and breweries were on my hit list this year.

3. The experience/scenery is half the fun.

If you aren’t going for a PR (and I’m not sure how you’d PR a beer festival without hurting yourself), it’s best to enjoy the people watching.  Like a marathon, there are people who dress up, crazy sidelines, and views you don’t want to miss.  Silent Disco, anyone?

4. It’s more fun if you connect with others.

In all of my races, the ones I enjoyed most, were the ones where I was either meeting friends or I made new friends.  A beer festival is the same.  While waiting to get in, I ended up chatting with a guy who works for Deschutes Brewery (wearing t-shirts from breweries is a great conversations starter) and someone who works for Brew Cruise.  I chatted up everyone I met in lines.  It all pays off – I got a free t-shirt, got pointed in the direction of an awesome beer to try, and was in the right place at the right time for more than a couple of cool tappings.  (I really need to find a job in this industry…) 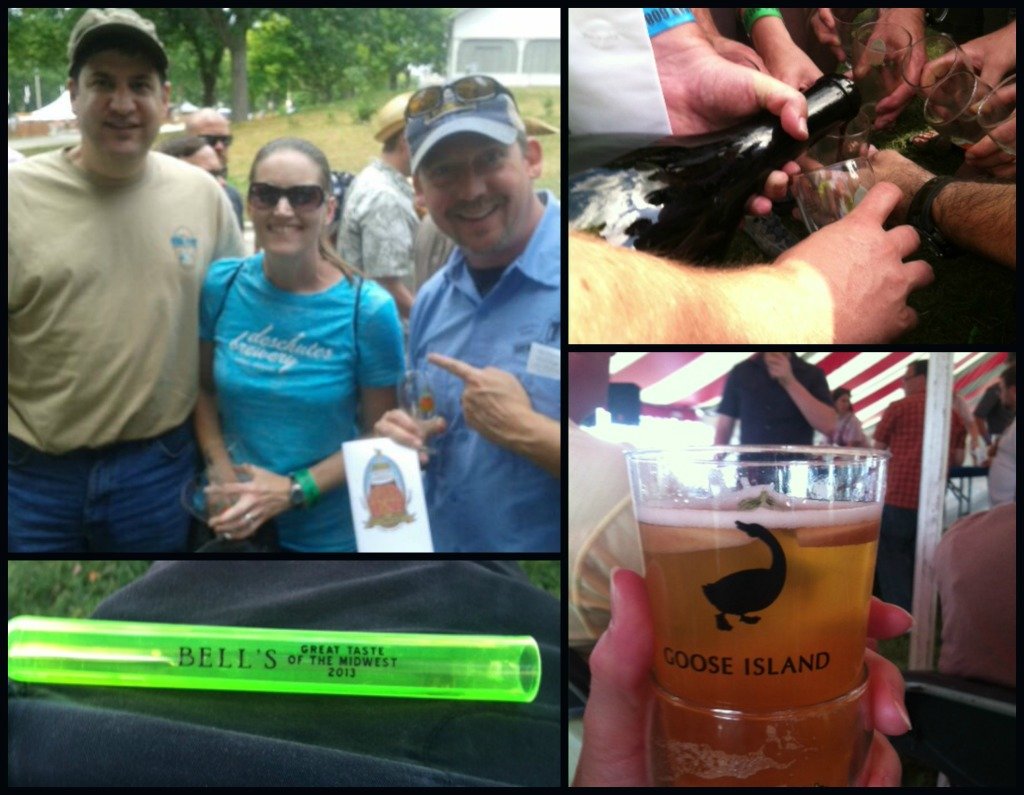 5.  You should bring your own toilet paper – you’ll likely need it at some point.

All in all, our 4th annual trip to the Great Taste of the Midwest was the best one yet.  The weather was amazing, we talked to a ton of awesome people, and I tasted a plethora of super yummy beers and still felt fine the next day!  Win/Win!