You are here: Home / running / All my runfessions are “racefessions”

How are we nearing the end of March already? I feel like we have been in the middle of winter all month and now suddenly April is days away. Of course the fact that it has felt like winter for much of March this year might have something to do with it. As we roll into April, I’ve suddenly realized I have a big deal race coming up in mid-June – my first ultra Ragnar. My horrible lack of running this winter has me a bit panicked and played a part in my runfessions this month. 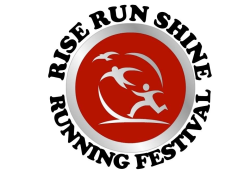 I runfess that I’m running my first timed race. And it’s a trail run. That will probably be muddy. Why yes, I am going out of my comfort zone. I signed up for the three hour option of the Rise Run Shine race. If I run more than 13.1 miles, it will count as another half marathon. More importantly, it’s both going to push me over 100 miles for March and it’s going to get me some good time on my feet.

I runfess that in the same day that I signed up for Rise Run Shine, I also signed up for the National Women’s Half Marathon. This one has been on my radar for a while, but I just couldn’t decide whether to do it or not. The race bug got me and, well, yeah.  Bonus that there are several packet pickup options, including one that’s not too far from my house. In the land of heavy traffic, close by is a big deal!! 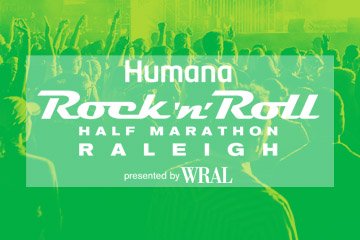 I runfess that I also got bitten by the RocknRoll bug. I am an ambassador, but my schedule is pretty crazy this year and I thought I was not going to get to run any of their races. When I heard that 2018 is going to be the last year, I immediately started looking at heading down. I took the availability of a hotel room right at the start/finish area as a sign and registered.  If you are keeping track at home, you’ll see that I went from no races until May to 3 races in fairly short order. Oops?

I also runfess that I’m still kicking myself for wasting time at the Marine Corps 17.75. I’ve run the race 4 times and this was my first time over 2 hours. And I only missed it by 29 seconds! I’m sure I could have found those seconds in the time I wasted taking a picture of the “What Hill” sign or when I stopped at the porta potty or when I leisurely strolled up the big hill. Thanks to all the weights I’ve been doing, I felt really strong on the hills, so this should not have been my slowest race.

Finally, I must runfess that I’m having a lot of Ragnar race envy. I’m excited to run Pennsylvania (a little freaked out by the number of miles, but excited), but I also want to run all the every things. As an ambassador for the DC race, I’m on a Facebook group for all ambassadors. For nearly every.single.Ragnar, someone sends out a message needing a runner. I keep wanting to jump in. I have a super secret hope that I can jump on a Napa team in the fall, but don’t tell Beer Geek. With 3 ZOOMA race weekends + Marine Corps Marathon, he may not be exactly receptive to me jumping on a plane to go across country to run…

My kids have been off for Spring Break this week, so we’ve been busy doing things like the Baltimore Aquarium and the Spy Museum (tip: spring for the Agent 001 membership – you get two free guest tickets, but more importantly, you jump to the front of the line.) We’ve finally had some warm weather, so running not in all the layers has actually happened. So happy that warmth is finally coming! 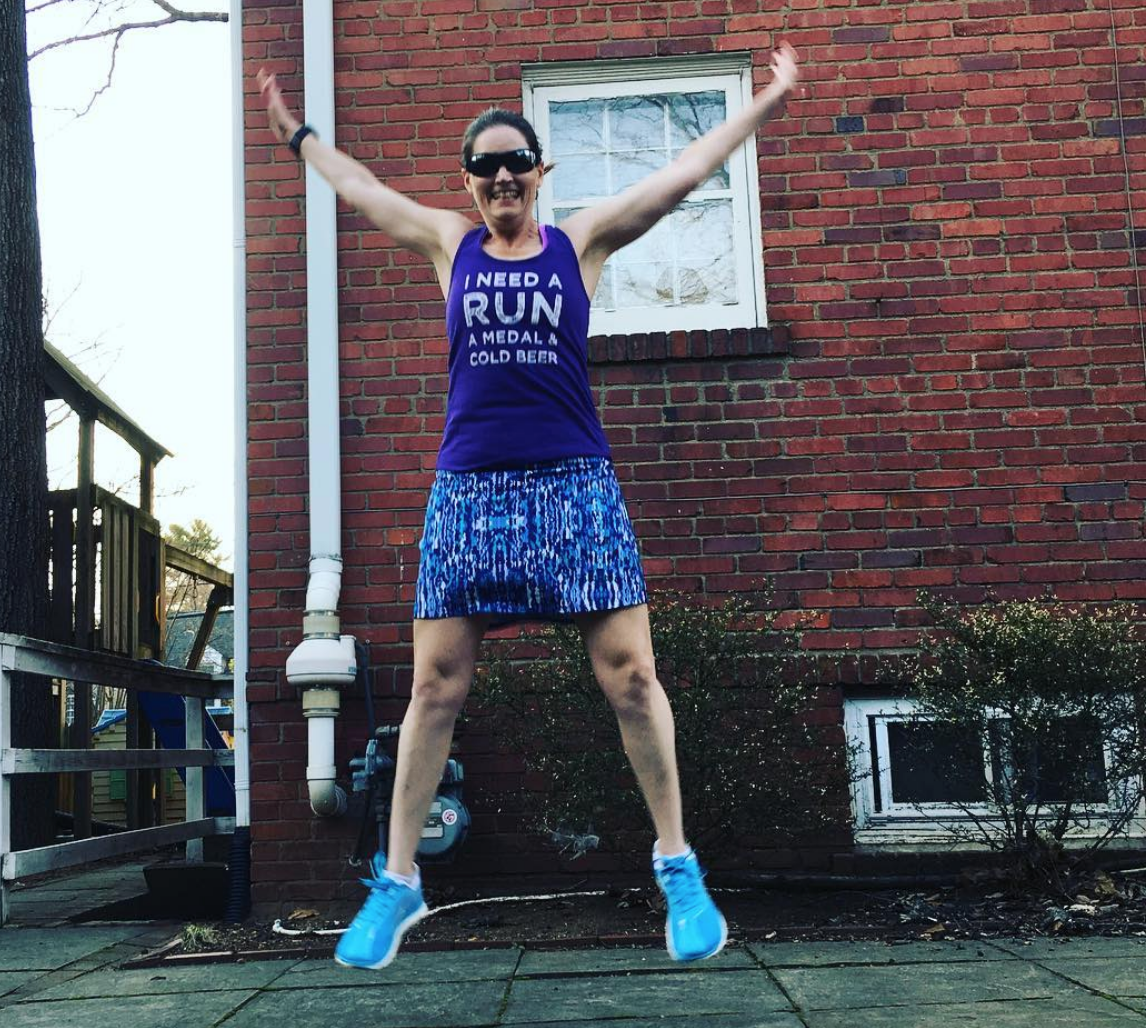 I’m joining Running on Happy and Fairytales and Fitness  for the Friday Five 2.0 linkup and Marcia’s Healthy Slice for Runfessions.