You are here: Home / Life with kids / Awesome but exhausting weekend

We live a pretty low key life. It’s quite infrequent that we have multiple social events in one weekend, but this weekend was the exception to that. I think I need a detox to recover…

I’m linking up with Tara and Erin for my weekend recap, so stop by their blogs to see what everyone else is up to.

Friday started dark and rainy with a 4am alarm. No, I didn’t have a race – Jones had to be at the school by 5am for a field trip. After I delivered him safely onto the bus, I headed back home and went back to sleep for two hours, which totally discombobulated me.

The rest of the day was a crazy blur of work, errands, running and kid transporting. Oh, and a mammogram. Because, hey why not schedule that on a crazy busy day? 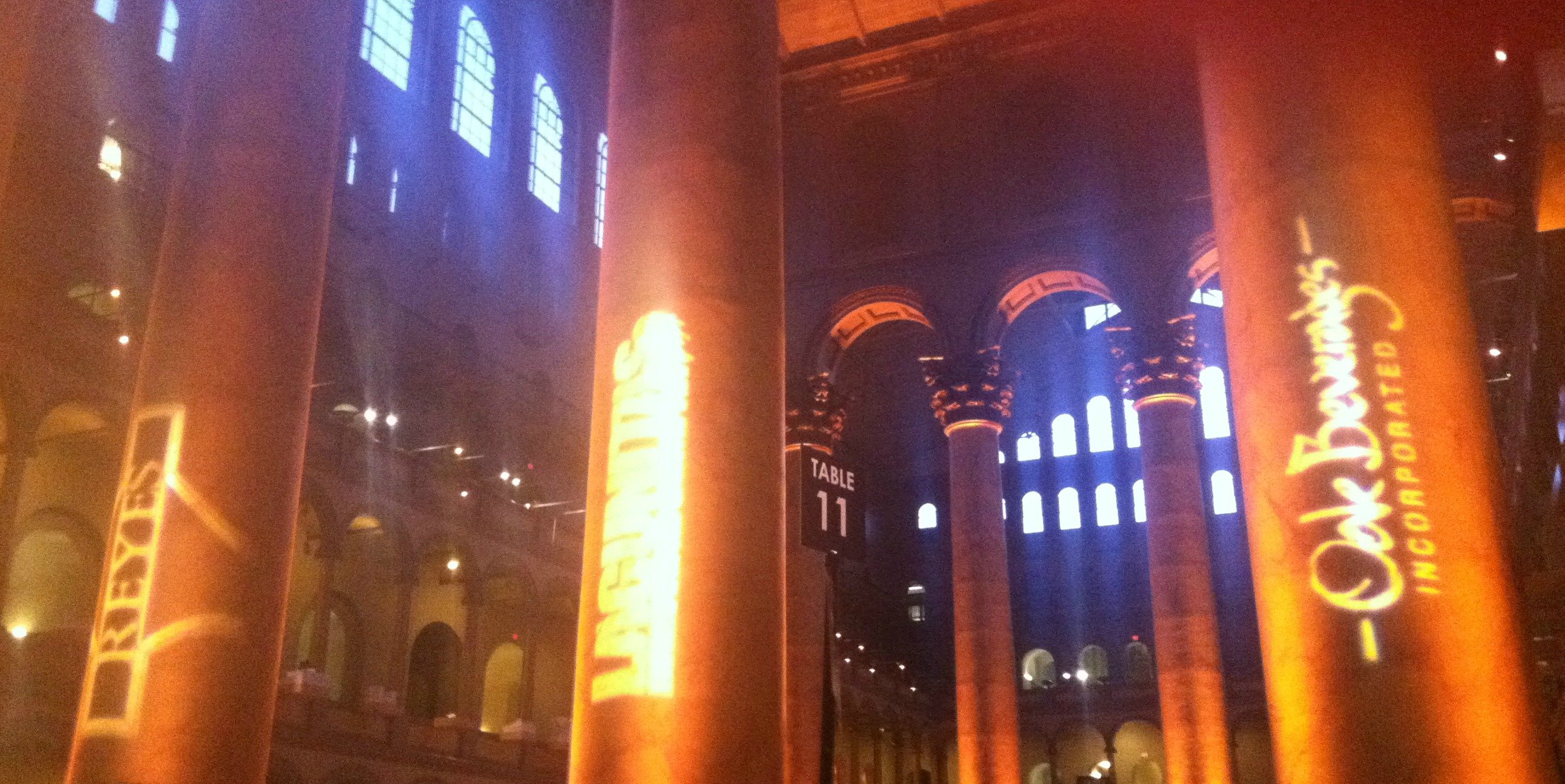 Then we were off to Savor. We always try to do one of the early salons and this year we took one called Cooking with Hops. It was led by a professor from the Culinary Institute of America and a representative from Brooklyn Brewery. I’m not a huge hop fan, but they did an amazing job of pairing the food with the beers. Yes, there were even hops in the marshmallows!

Then it was out to the main area for 3 hours of tasting of food and beer. Sadly I can never remember what beers I loved, but I’m pretty sure I tasted every single food option. I love this event because there are always brewers there that we’ve met elsewhere, so it’s fun to socialize. And somehow I always make new beer friends.

Saturday morning thankfully allowed for a bit of a sleep in. I’m not even sure what I did early in the day. After lunch, Jones’ youth orchestra was opening for a local children’s theatre, so I took him over and stayed while he played. They sound so amazing!

Then it was off to Shoo’s soccer game. We’d had some rain recently, so one of his league’s had a game cancelled because of wet fields, but the other was able to play. This worked out great because that meant he didn’t have conflicting games!  The game ended with a tie, which meant his team was #1 in their division, so we had some pretty excited boys. 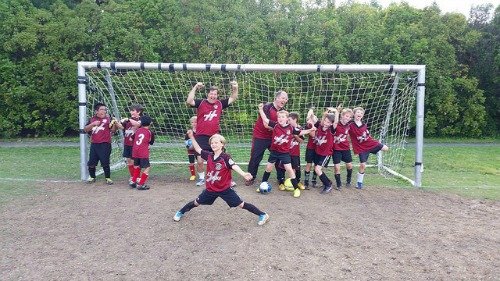 Next up was a sleep over for Shoo and a “Taste of Europe” party for Beer Geek and myself. The food was quite simply amazing, but I ate way more than I needed. Oy. No pictures from that because I’m sure they’d have thought I was odd LOL. (Not everyone knows about my blogging…)

Sunday I had to get up early and pick Shoo up from his friend’s house and then I spent a bunch of time cleaning and organizing. My house still has not recovered from my marathon training, but I’m making progress. It may still look like soccer has exploded in my living room… 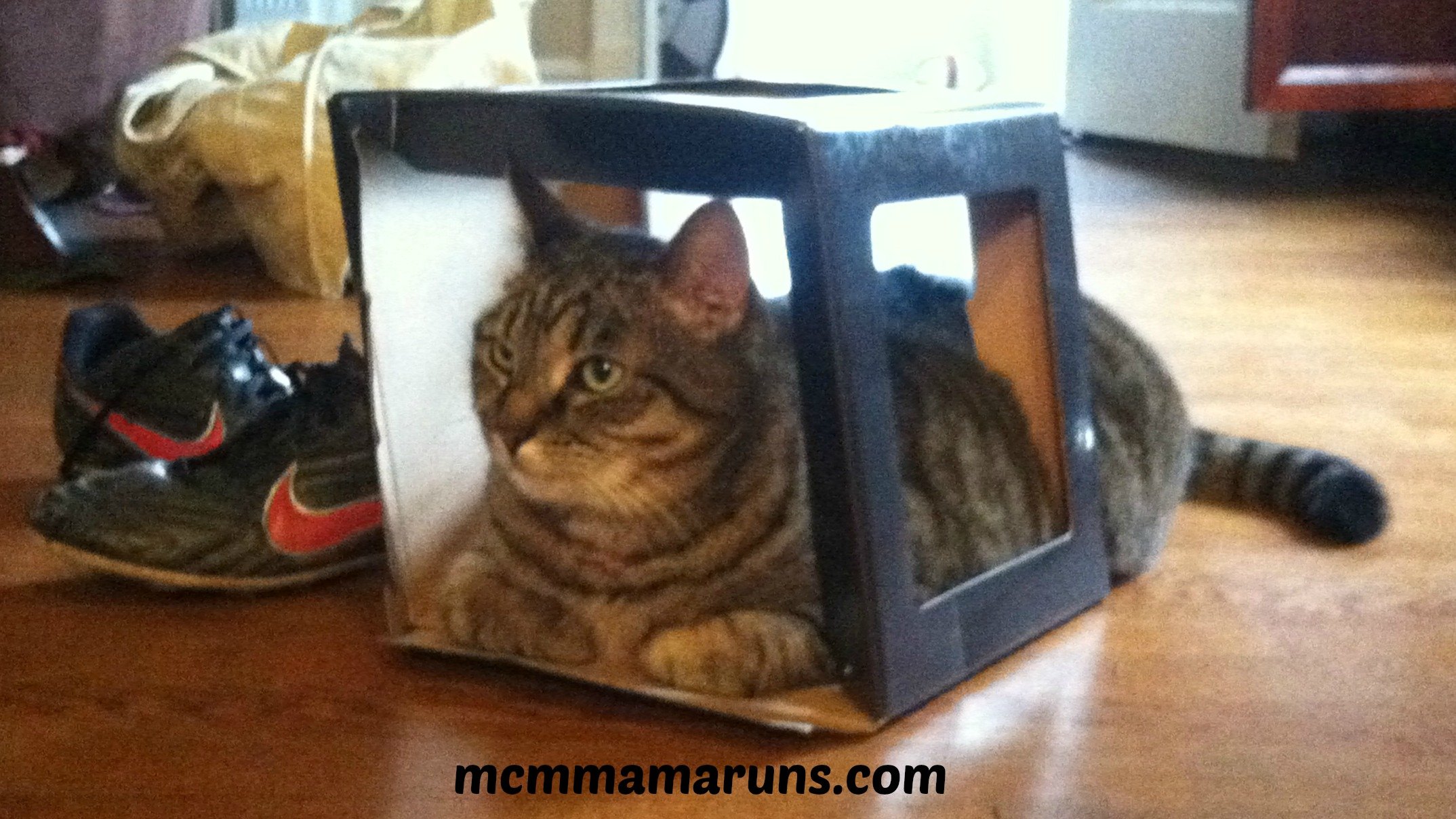 Mid-day, Jones had to run off to perform again. Luckily, the performances were short as they were just the opening for a production. Afterwards, I squeezed in a quick run. I actually managed a sub 30 5k in the heat of the day. Makes me kind of sad that I’m heading back to marathon training. I’d really like to see if I could pick up some more speed.

After a quick shower and a detour to Petsmart for crickets for our hungry gecko, Shoo and I headed to a local restaurant for an end of season dinner with one of his teams. The boys were a little loud and crazy, but thankfully we had a whole section to ourselves and there was soccer on the tv. 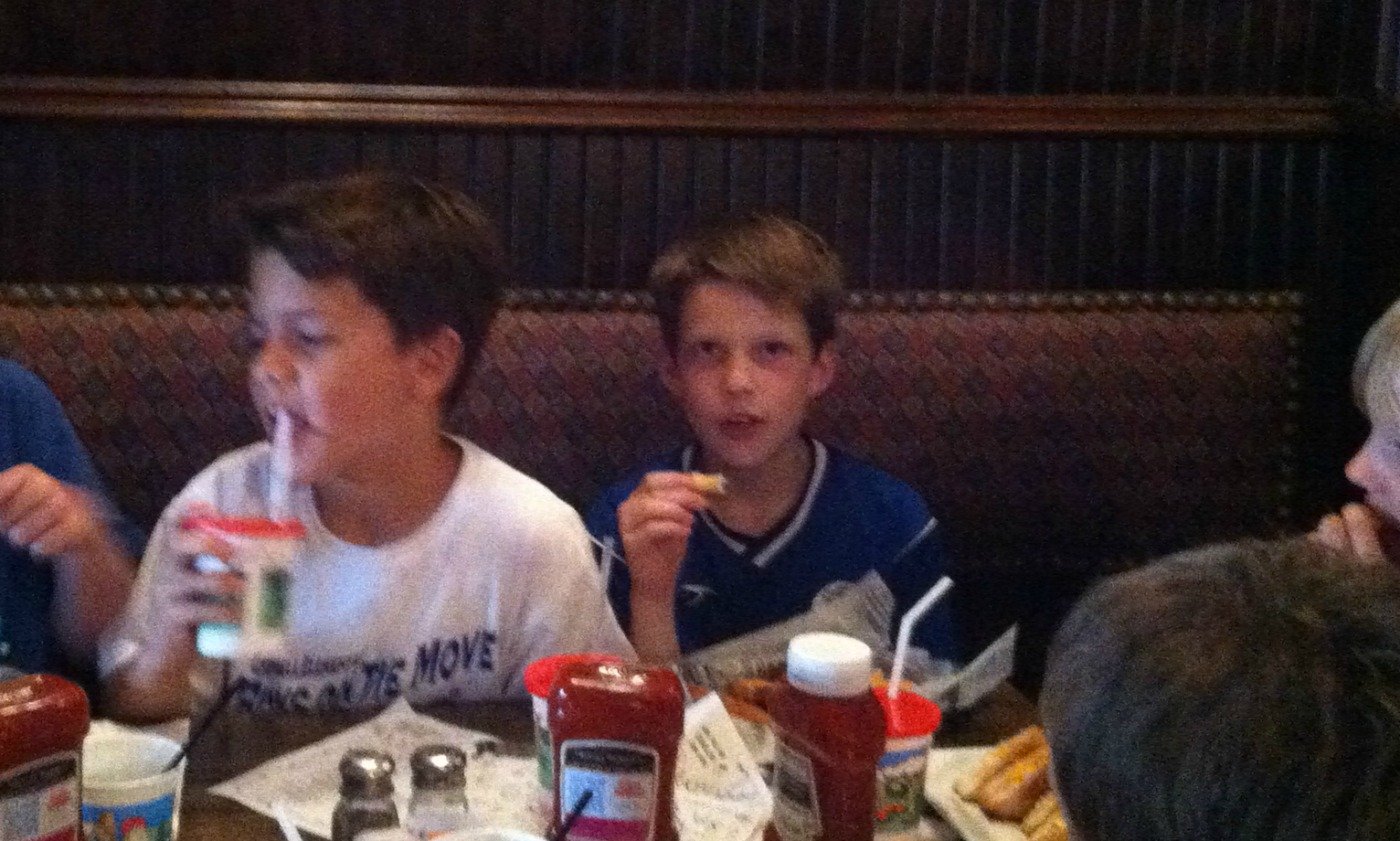 Needless to say, I think I need a detox. I drank more this weekend than the previous months of 2015 combined! And whoa, the food!

Time to get my act together for the week. It’s another busy one, as is next weekend. Then one more short week and summer starts. I think I’m really going to appreciate the fact that our summers are usually pretty mellow.

Don’t forget to enter my hydration sampler giveaway! And check out all the other linked up giveaway!