Summer seems to have arrived in Virginia. It may just now be June 1, but it’s been feeling like summer in the south for a week or so now. Weekly recaps with Tara and Erin will now include lots of pictures of a very sweaty me LOL. Just in case you are feeling hot too, I’m giving away some samples of my favorite on the run hydration options (Nuun, Skratch, MeStrength, Gatorade…). 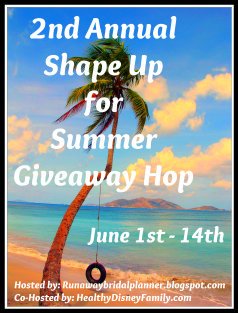 Friday started with a weight workout for the first time in, umm, months. I pulled out my copy of Metabolic Effect Diet and did 20 minutes of heavy weights. It felt good to do it, but I was a hot and sweaty mess by the time I got done. I can’t wait until we finish converting the kids’ playroom into the exercise room – that at least has air conditioning!

After a busy day of work and kid wrangling and various other activities, Shoo convinced us to go out to dinner at our favorite Mexican restaurant.  I’m pretty sure having the mushroom enchilada instead of beef did not negate the calories from the huge amount of cheese or from this: 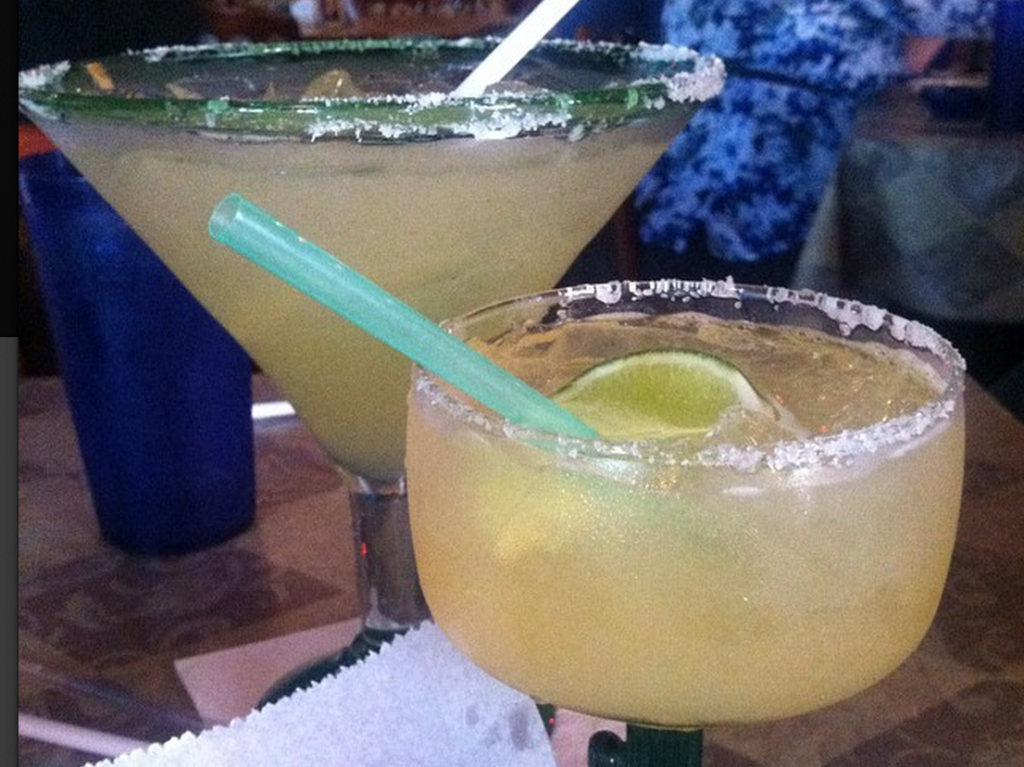 Don’t worry, mine was the small one LOL.

Saturday dawned super early as Shoo had an 8am soccer game. After a hard fought game (that ended in a tie), I dropped Shoo off at home so he could go with Beer Geek to visit his grandfather. I grabbed Jones and took him to orchestra rehearsal. Thanks to Shoo’s choice, I then got to go for a ridiculously sweaty 3 mile run. 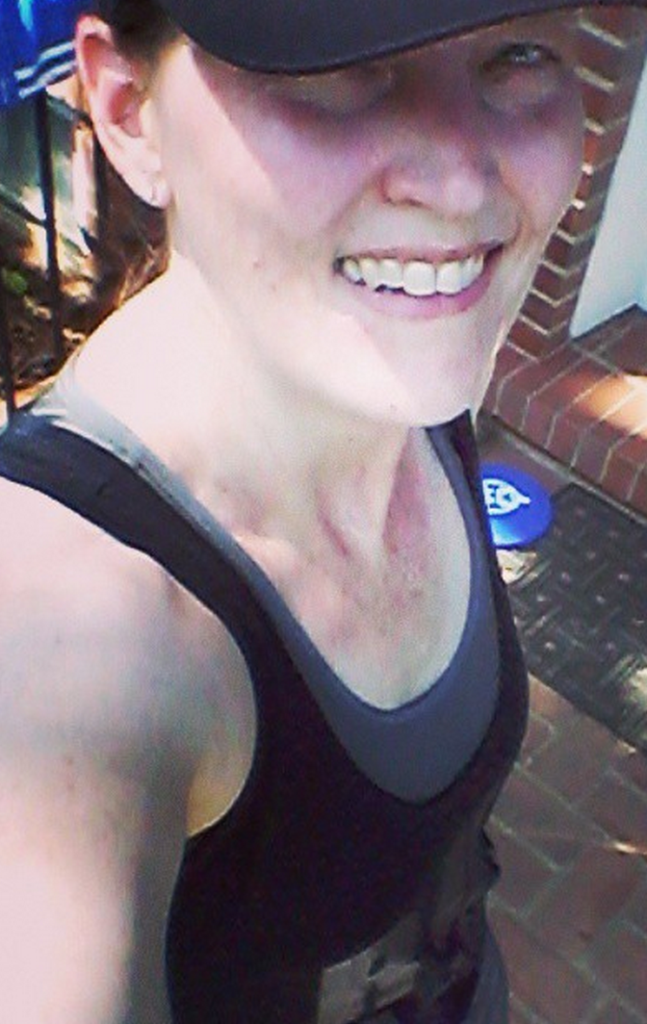 I’ll admit that I didn’t shower before grocery shopping – I had to finish that and pick up Jones. Priorities.

Then it was off to Shoo’s second soccer game of the day. His team won, despite some really poor calls on the ref’s part. I usually don’t get uptight about things like that, but there were quite a few questionable calls and they were all in the other team’s favor. Very frustrating.

After the game, it was off to a friend’s house for dinner and homebrew. I had way too much barbecue pork and a few more beers than planned. But a little overindulgence didn’t mean a lazy Sunday. Nope, it was a another crazy busy day.

I woke up bright and early and headed to a local park for our local MRTT’s celebration of National Running Day. Besides having the opportunity to socialize, I got to get in a fast (for me) 3 miler with a good friend and then rewarded myself with a donut. So good! I also managed to continue my decluttering by joining the gear swap (and taking nothing LOL) and passing a few things on to moms with younger kids. WinWin!

Then Beer Geek and Shoo headed off to a soccer game and Jones and I headed to the pre-concert rehearsal. 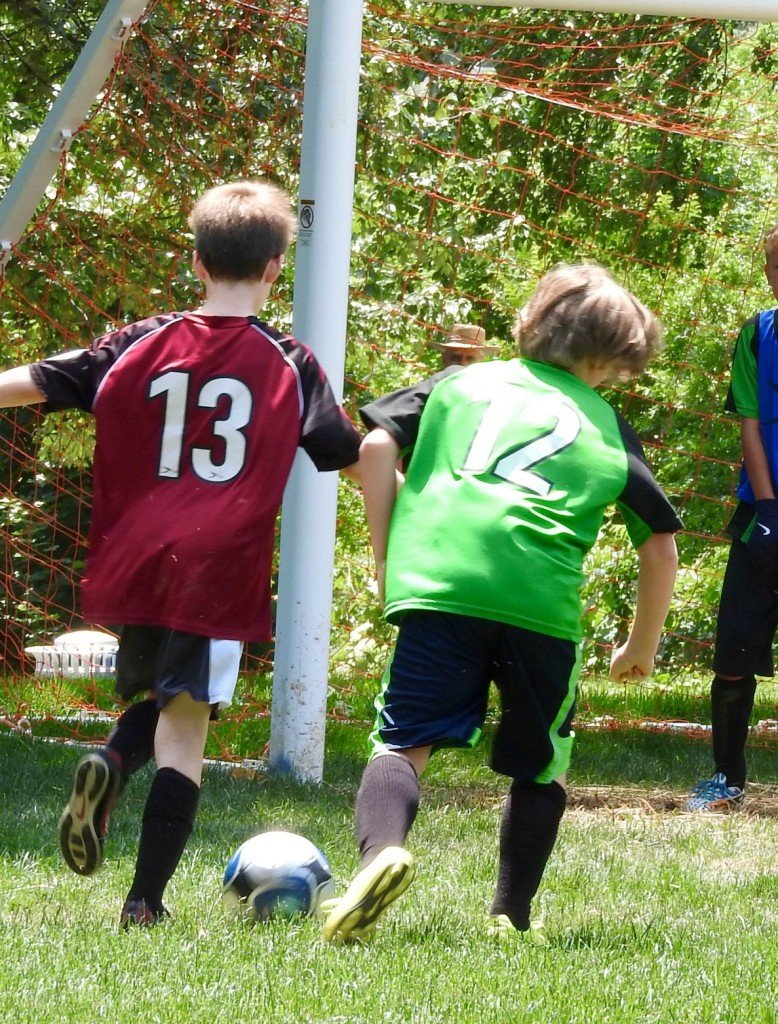 (Right after this picture was taken, Shoo scored.)

Thankfully, Beer Geek and Shoo were able to get home and cleaned up and then met us for the concert. 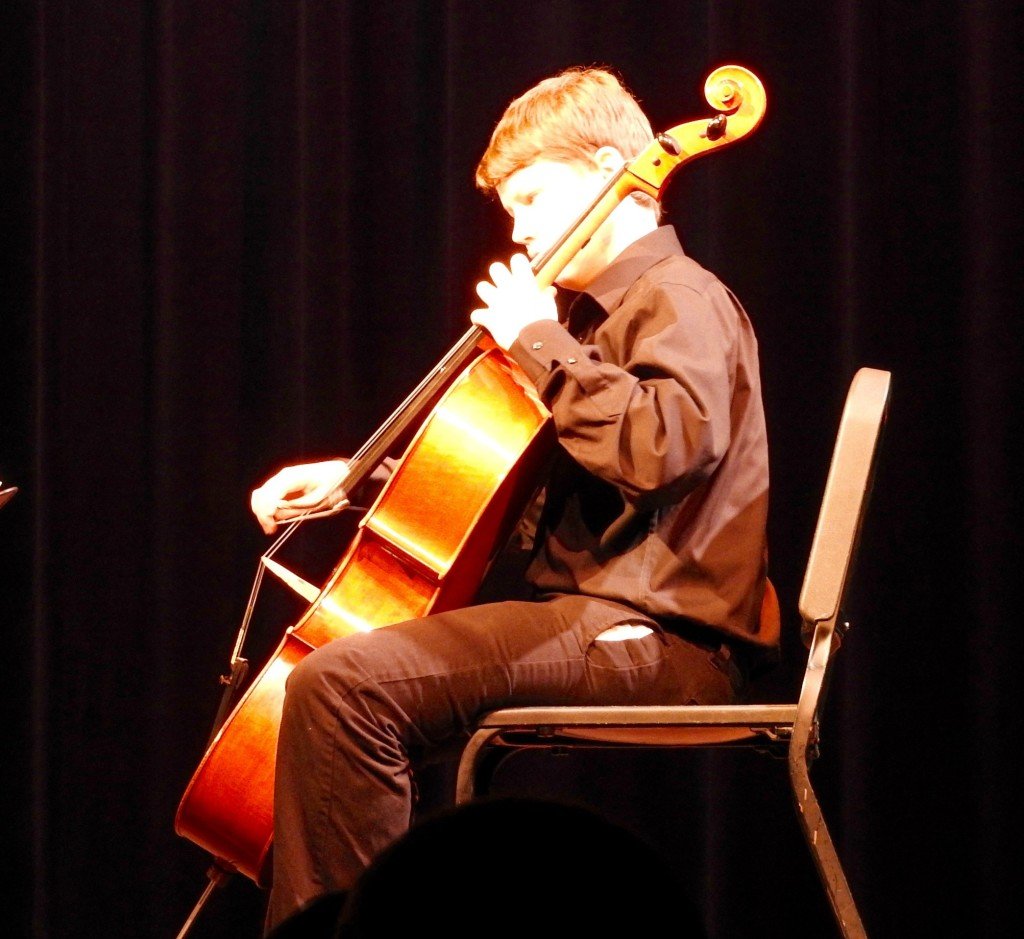 Then it was home for dinner and time to start getting ready for the week.

I’d say I need a weekend to get over my weekend, but our week is insanely busy and then next weekend is crazy busy as well as we head to Savor once again. 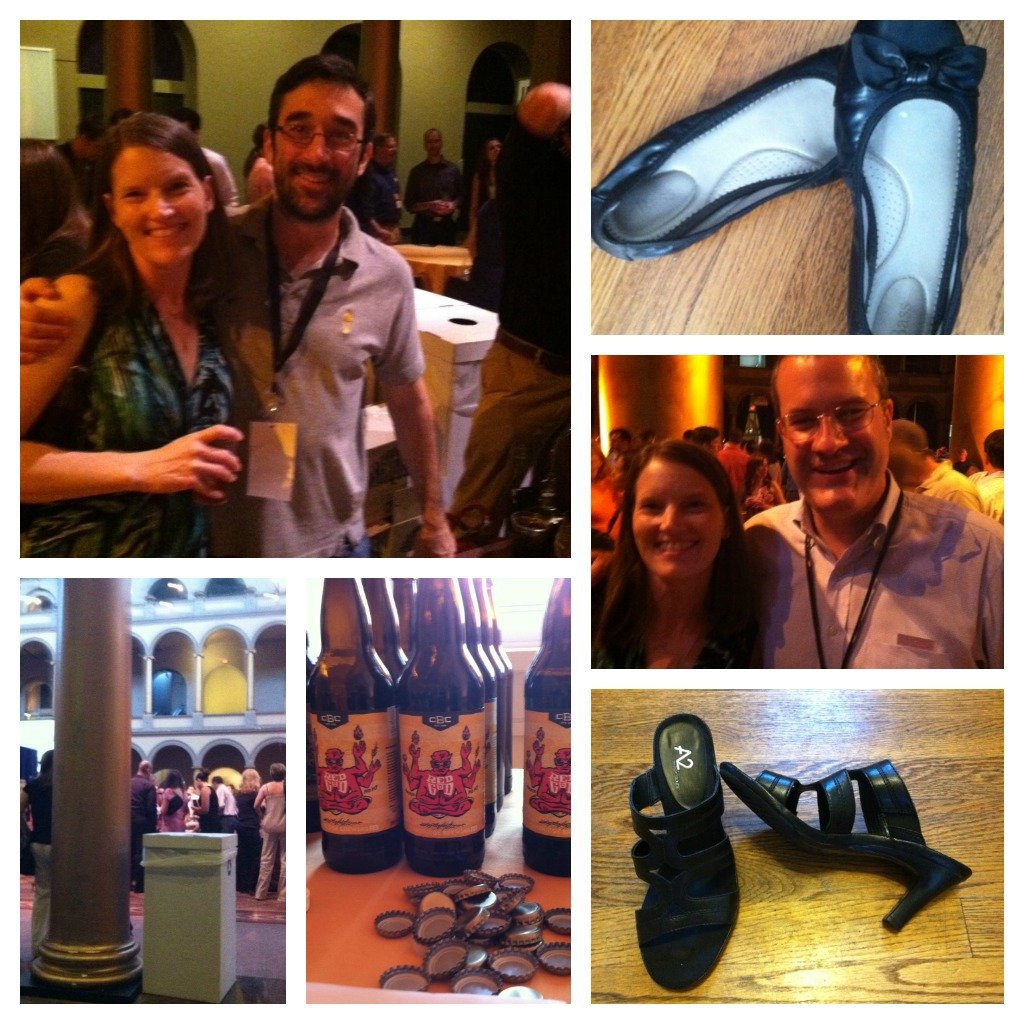 And now, to help you stay hydrated this summer, enter to win!

And don’t forget, tomorrow is Tuesdays on the Run. This week’s topic is “running breaks”. Should you take one? Why or why not? I’ll be talking about why I took one for most of May.