You are here: Home / Ramblings / Busy with a side of crazy busy

It’s Monday already? How did that happen? I feel like just a few minutes ago, I was happy that it was Friday.

Not that Friday was an awesome day. Friday was “organize the tax stuff” day. We use an accountant, but I still had to find all the pieces of paper and figure out all my blog income and expenses. I slacked off on keeping my spreadsheets up to date in September and boy was I regretting that as I searched for items that needed including. Thankfully, I did find everything so now I just need to scan a few documents and then send it all to the accountant.

In addition to the fun tax stuff, I also worked a few hours on Friday. Between the two, it was not what you’d call a fun day or evening. Work is usually pretty flexible, but we have a big meeting on Tuesday, so I had to wrap up some things so I can focus on that.

Saturday I got out for a run in weather that didn’t require multiple layers. Woot! (This pic took roughly a million attempts and I still didn’t quite nail it LOL.) 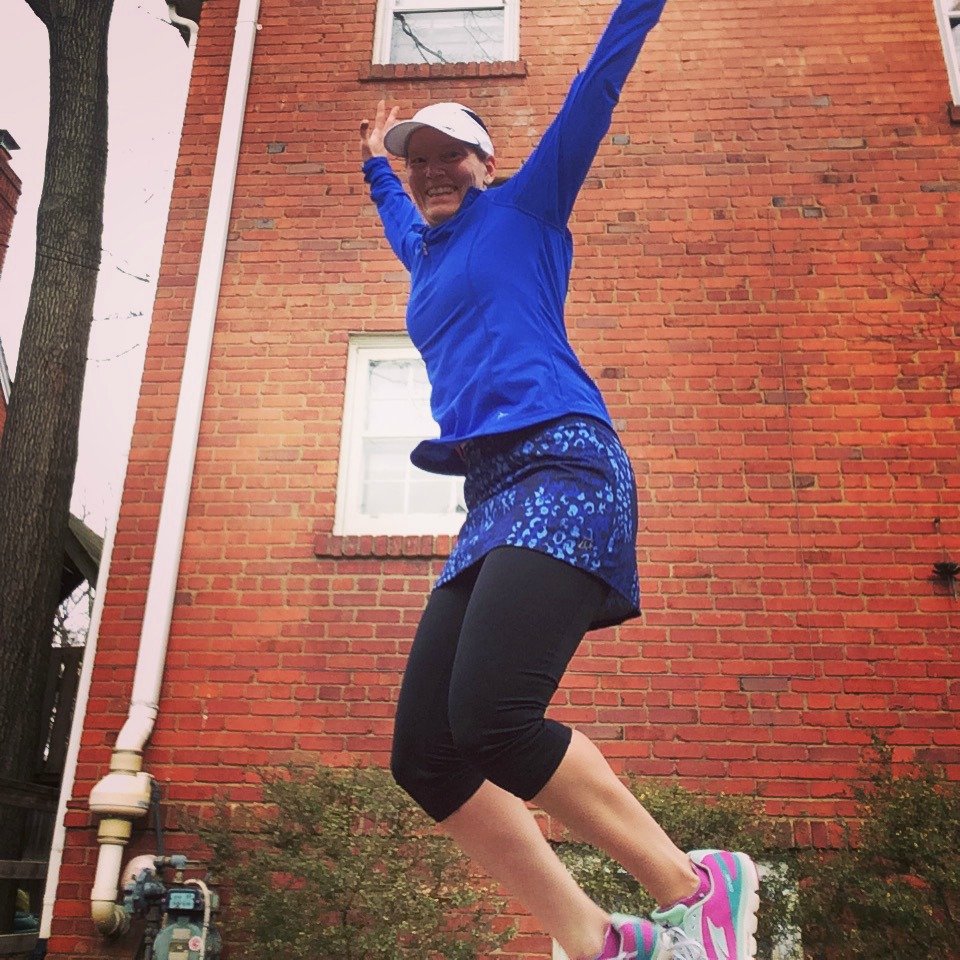 Then we headed over to Mad Fox Brewing for one of our favorite events of the year – their Barleywine Festival. I had some really amazing beers and a salad that was to die for. (And, of course, later in the day, we had their “frickles”, yes, deep fried pickles. Not at all healthy, but so very good.) Oh, and some of my friends might have convinced me to enter the MCM lottery so I can give away my code if I get in. Hmm, that’s kind of like commitment with a capital C… 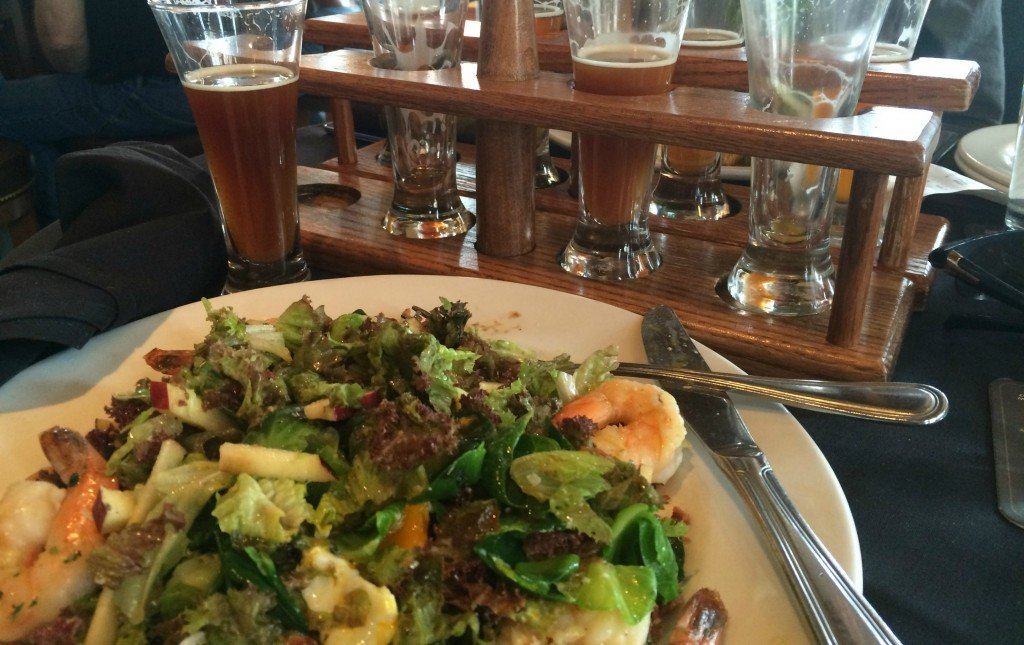 Sunday dawned way too early after our busy day on Saturday. I realized that I never got the mail on Saturday and was pleasantly surprised to find my new Altra tank tops in the mail box. 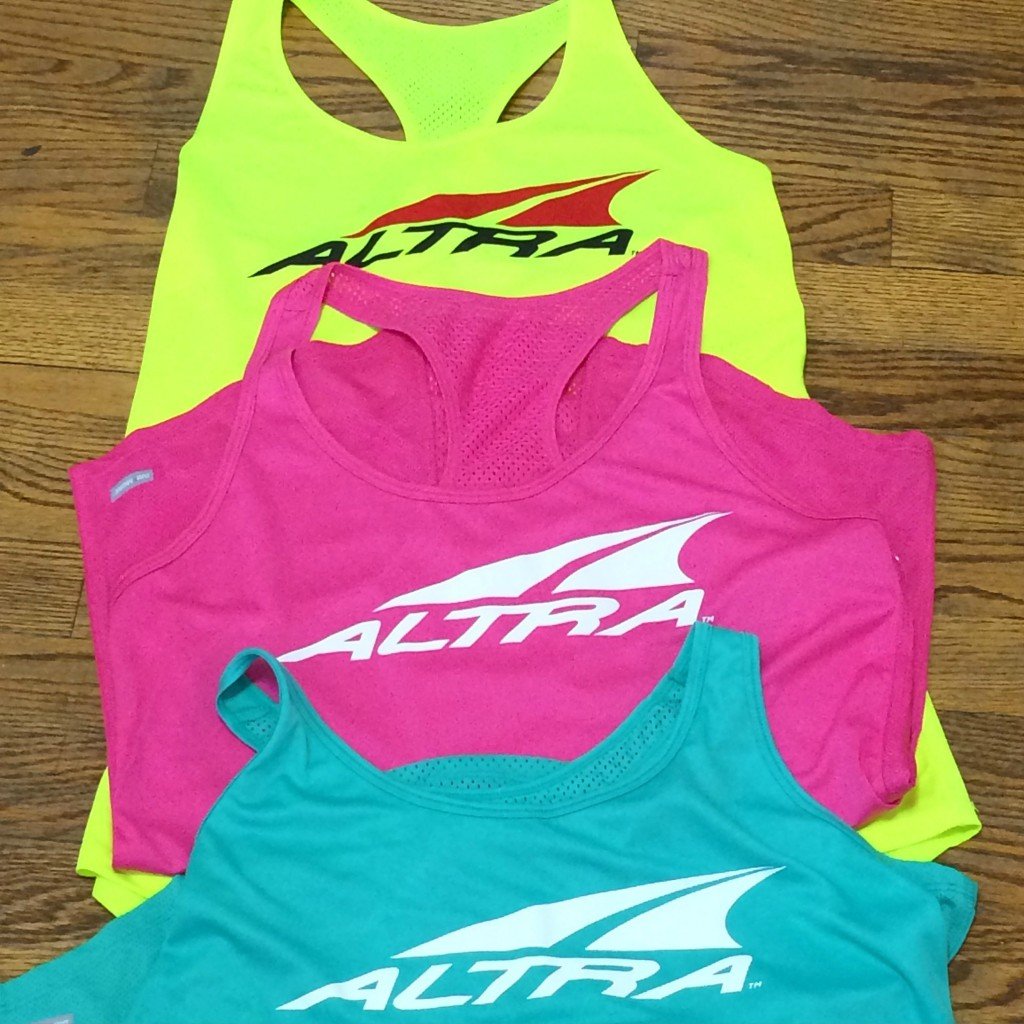 I may have specifically chosen the colors to go with Skirt Sports new Free Love pattern, which I am also currently stalking the mailbox for. In addition, they just came out with the new Emerald City. You may have noticed it in my instagram post from a few days ago, but here it is! 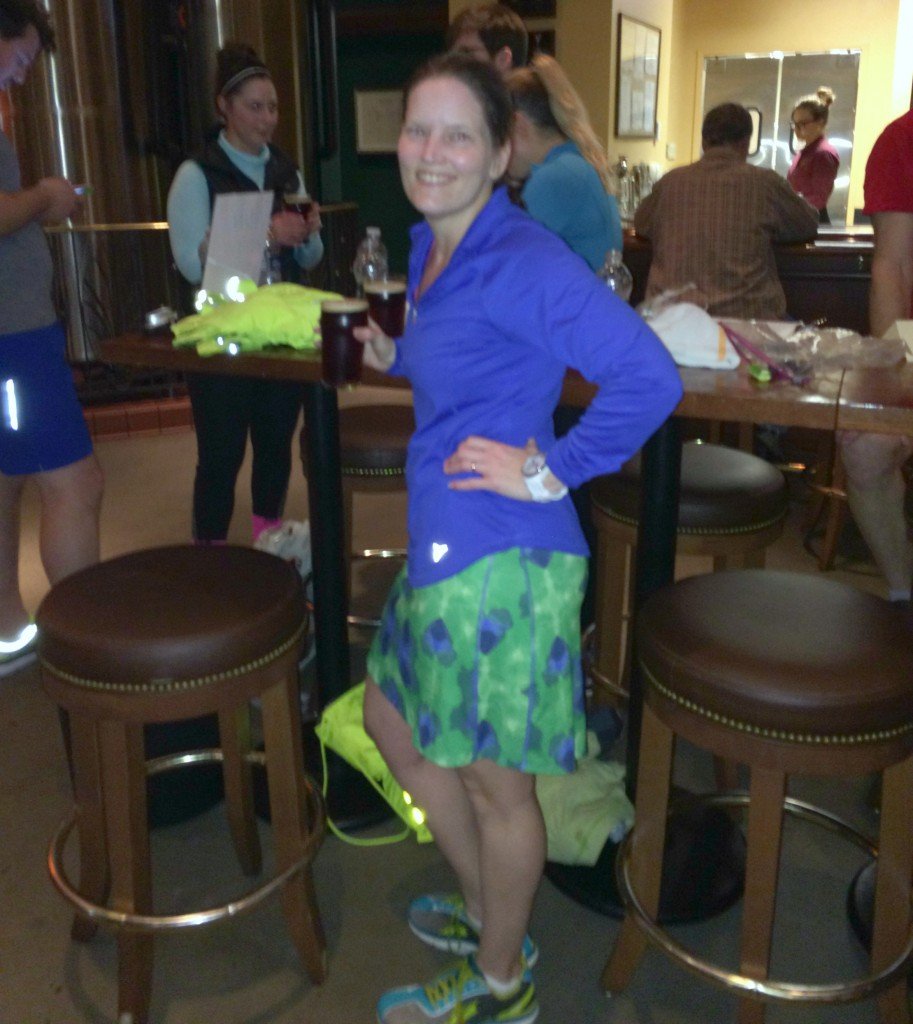 After spending the morning doing lots of little things, Shoo and I headed to his futsal game. This time  they played on a basketball court and he came away from the game with a bit of court burn on his knee. I then managed to cram in a 3 mile easy run in a break in the rain. I’m loving the capris and long sleeve shirt weather we are having!

Then it was time to take Shoo to a birthday party. (This was one of those divide and conquer days – Beer Geek took Jones with him out to visit Beer Geek’s dad and step-mom.) While Shoo was happily playing laser tag and eating pizza and cake, I went for a walk and made a quick stop at Vitamin Shoppe. I was mostly just window shopping, but they had the Manitoba Hemp Hearts on sale and I’ve been wanting to try them so I bought myself a bag. 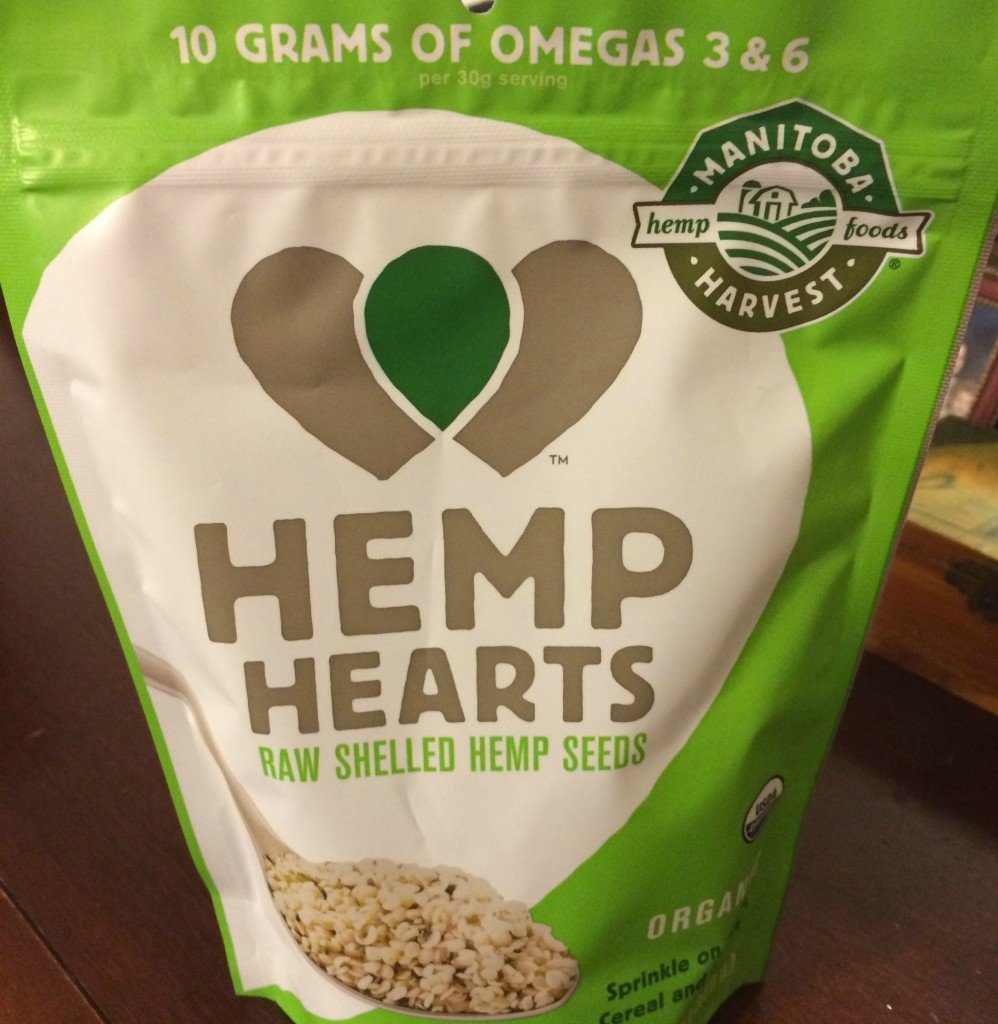 Then it was home to feed Jones and myself and then Jones and I spent a good part of the evening recording his audition for the high school orchestra (there are 3 levels, so this will show them where he belongs.) I got to learn a new software that came on my computer: Garageband. Seems to not be completely outside my abilities LOL, but there may have been some user error that led to having to re-record a few pieces.

Finally, I treated myself to a little snack. I was sent a District Club box to review (coming Wednesday) and I couldn’t resist trying one of the bars I was sent. Verdict: I want more! 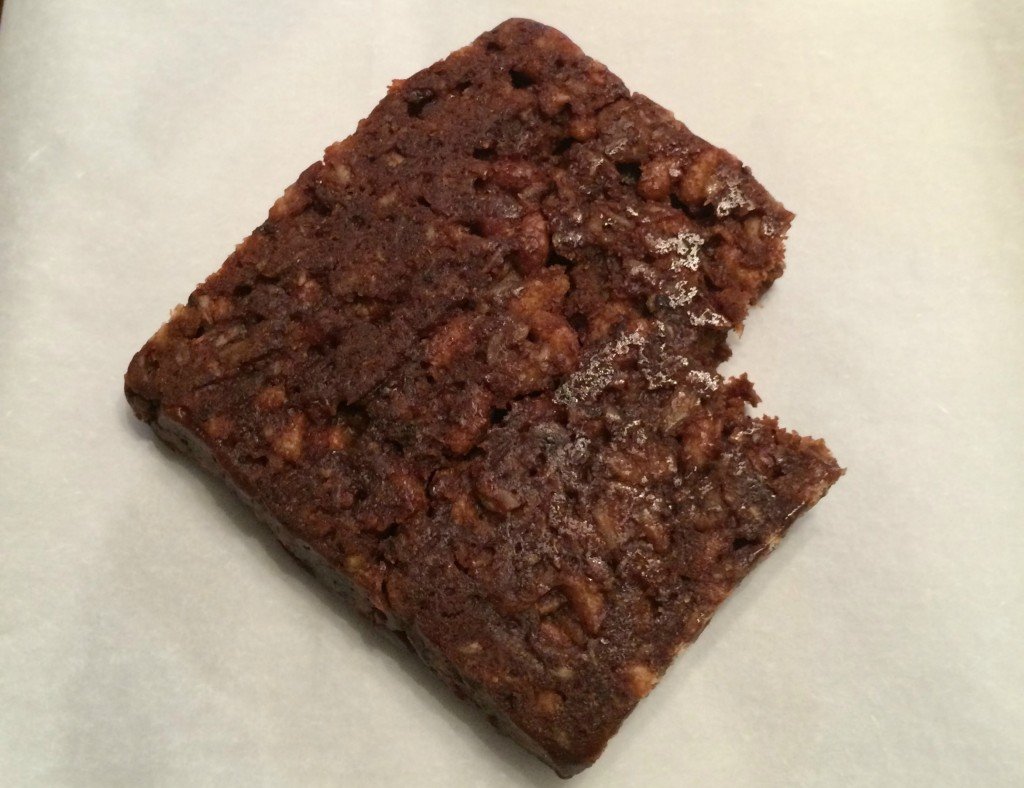 This week is going to be insane. I have client work on Monday night and Tuesday that’s an hour away from the house in non-rush hour. Fingers crossed that it’s not much more than that when I head out near rush hour. Then we have a busy week of soccer practice, run club, and the big Dr. Seuss book swap that I run each year at the elementary school.

How is it that we are 3 weeks out from RNR DC and I have not had a long run in, umm, I don’t even know. I’m pretty sure that RNR and the half the next weekend will be training runs to kick off my New England Series training. I don’t think I’ve ever started spring race season so completely undertrained!

I’m linking up with HoHo and Tricia for the Weekly Wrap.

Also, join us for Tuesdays on the Run on, well, Tuesday. Our topic this week is favorite medals. Hmm, so many to choose from…