Thank you DuClaw Brewing for sponsoring this post and sending me the DuClaw German Pilsner. All opinions and recipe are my own.

Welcome to the May edition of “Cooking with Beer”! Each month DuClaw Brewing sends me a beer and a friend and I create a recipe. It’s a fun time to think outside the box and try a new beer and new food.  This month’s beer is the DuClaw German Pilsner that is part of their Foundation Series. This is a traditional German pilsner, so it tastes, well, like a traditional German pilsner. This is not one of DuClaw’s push the limits beers, but rather a tasty, true to style, beer. 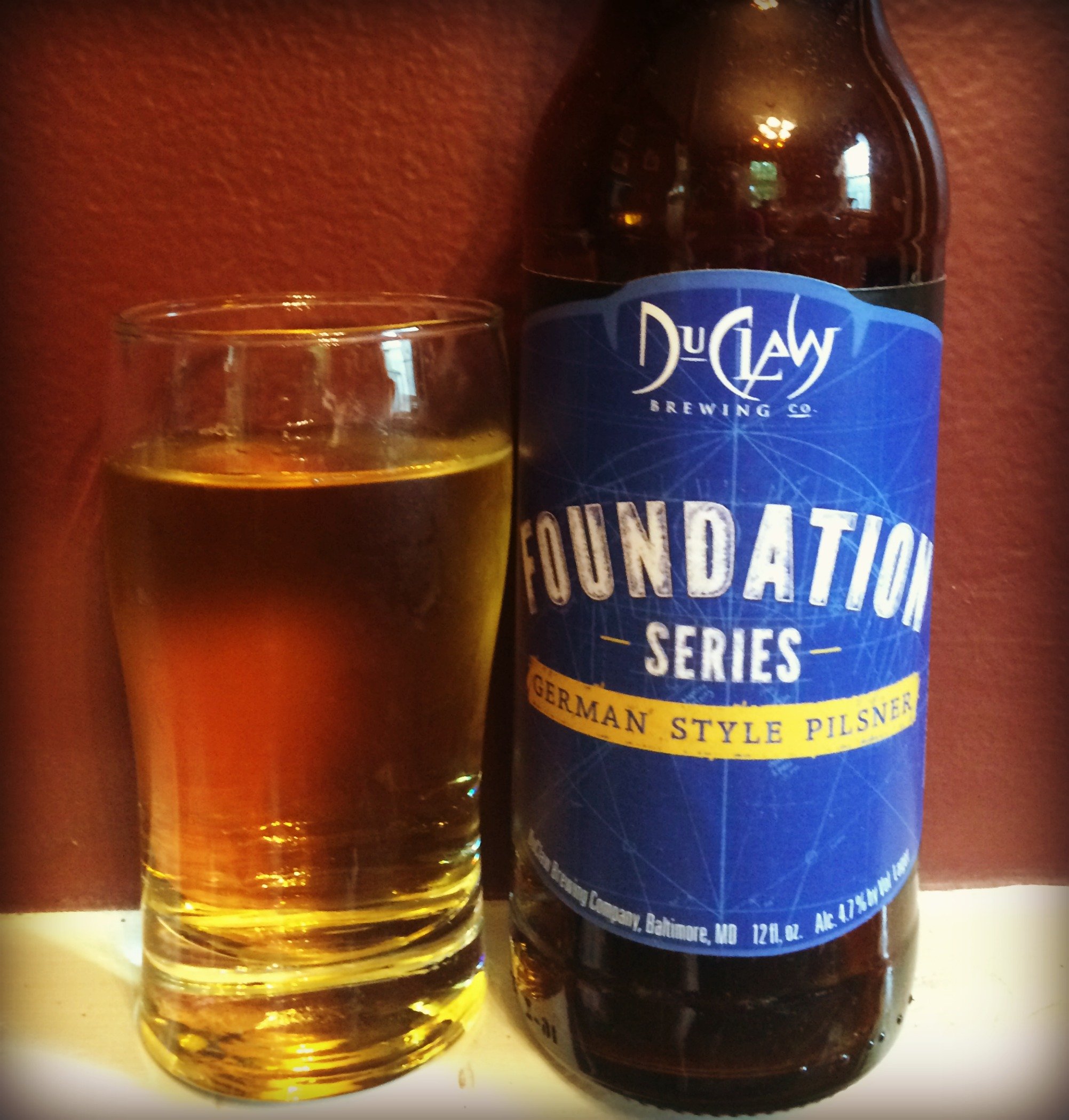 When I first saw this beer, the first thing that came to mind (of course) was beer and brats. This would be the perfect beer to soak your brats in before or after grilling. But that seemed a little too simple. I think this would also have gone well in the batter for a pork schnitzel. 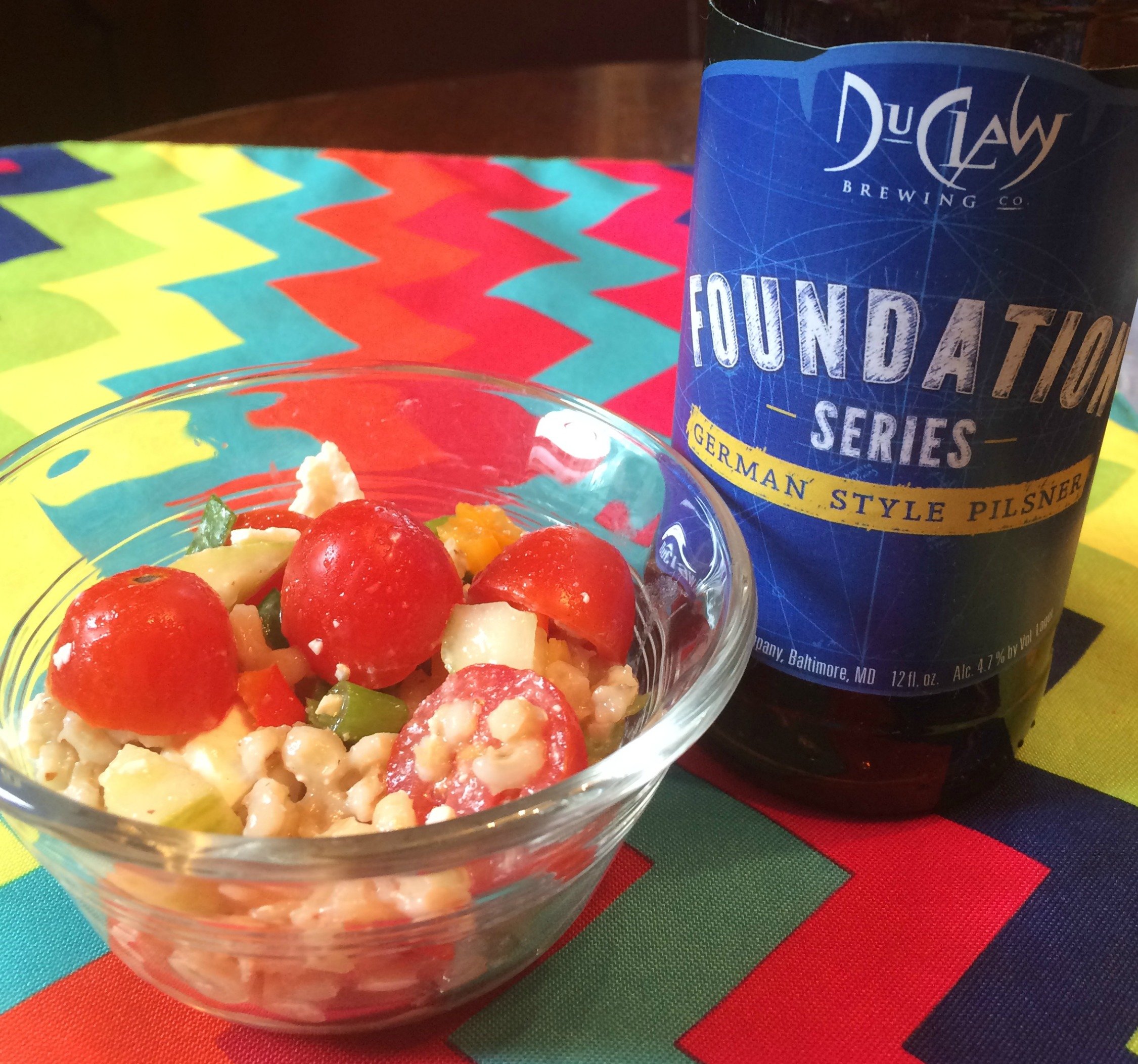 This barley salad only takes the time it takes to cook the barley and cut up a few veggies. And you can substitute whatever veggies your prefer. Voila! Done. 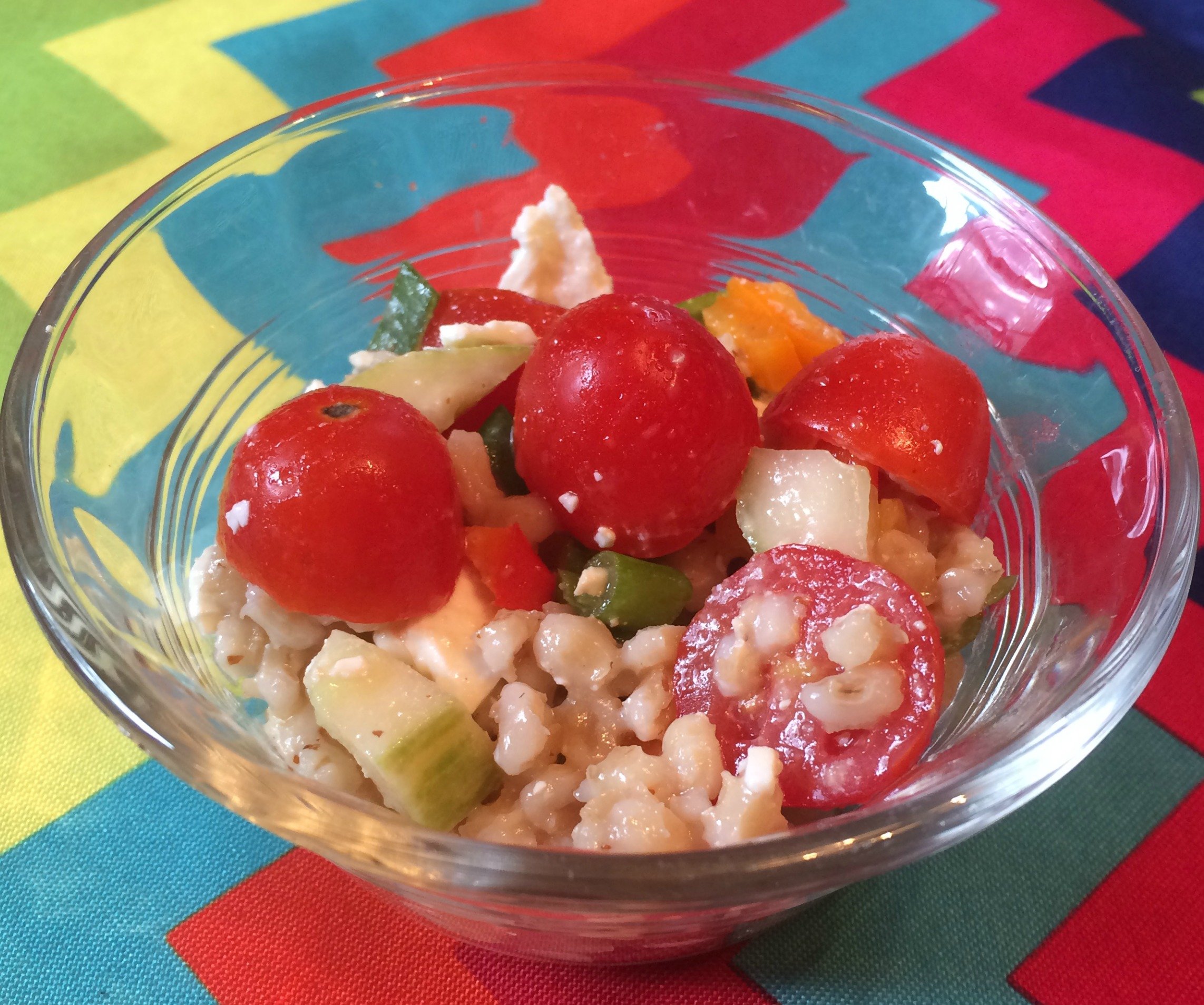 Feel free to add additional or different vegetables. There will be leftover dressing, but this makes a fabulous salad dressing as well.

Need a dessert too? This Lemon Pound Cake from the Beeroness sounds amazing! I think I need to make it soon! 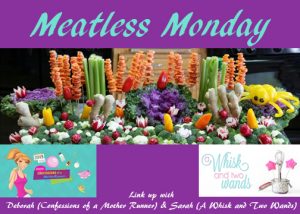 I’m linking up with Confessions of a Mother Runner and A Whisk and Two Wands for Meatless Monday!