You are here: Home / Cooking with Beer / DuClaw Sour Me This Blueberry Cheesecake Parfait

Thank you DuClaw Brewing for sponsoring this post and sending me the DuClaw Sour Me This. All opinions and the Blueberry Cheesecake Parfait recipe are my own.

Welcome to another edition of “Cooking with Beer”! Each month DuClaw Brewing sends me a beer and a friend and I create a recipe. It’s a fun time to think outside the box and try a new beer and new food.  This month’s beer is “Sour Me This”, a sour beer that starts sweet and ends with a pucker. I’m learning to love sour beers, mostly because one of my favorite bartenders thinks I already love them and keeps giving me new ones to try. So, I have a much greater appreciation for Sour Me This than I did last year when I made it into a granita. 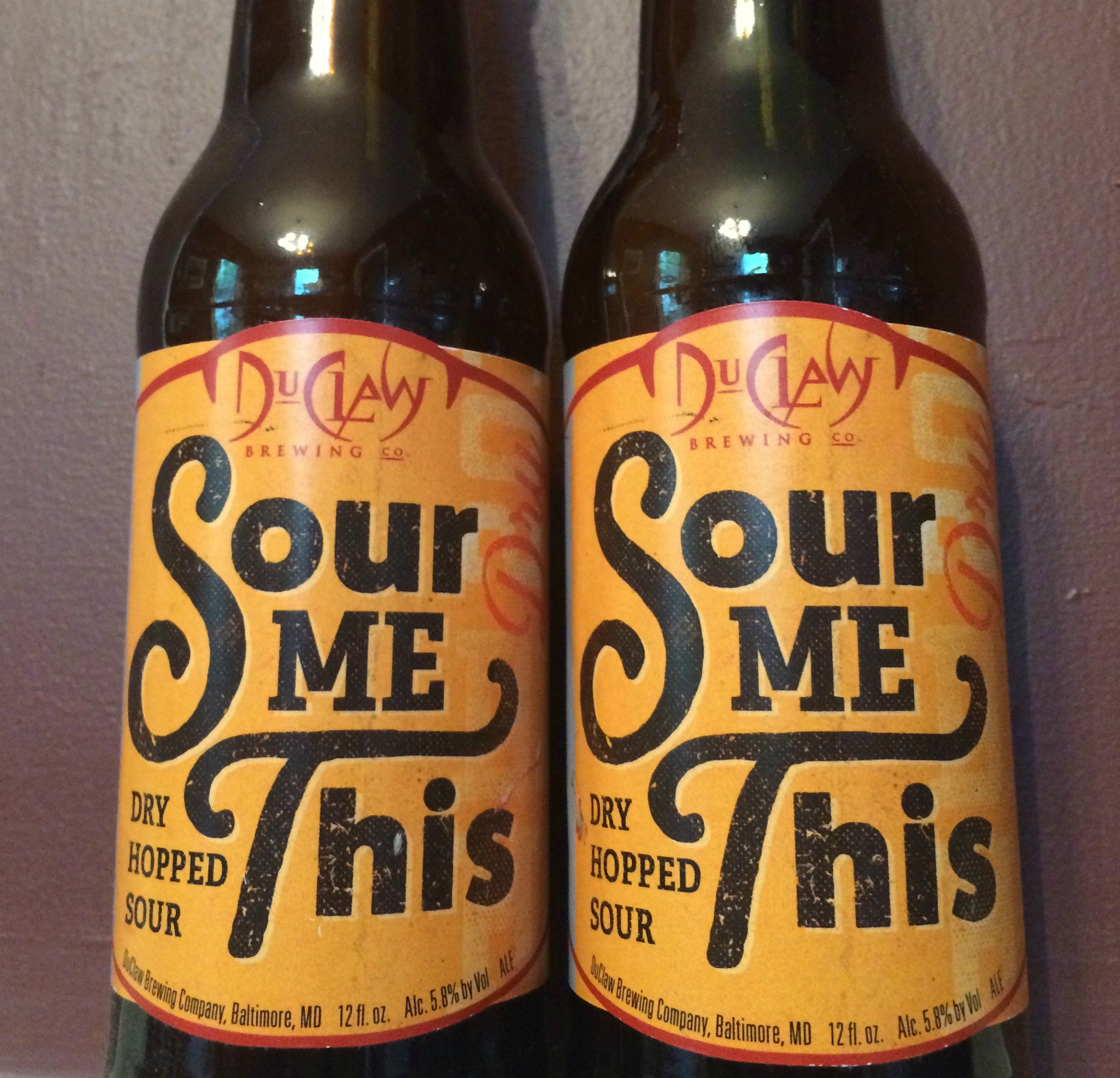 For some reason, the sourness in this beer just cries out “dessert” to me, so when we were brainstorming, it did not take long to decide to make a cheesecake.  Sounds like a brilliant idea, right? Well, umm, the best laid plans and all that… 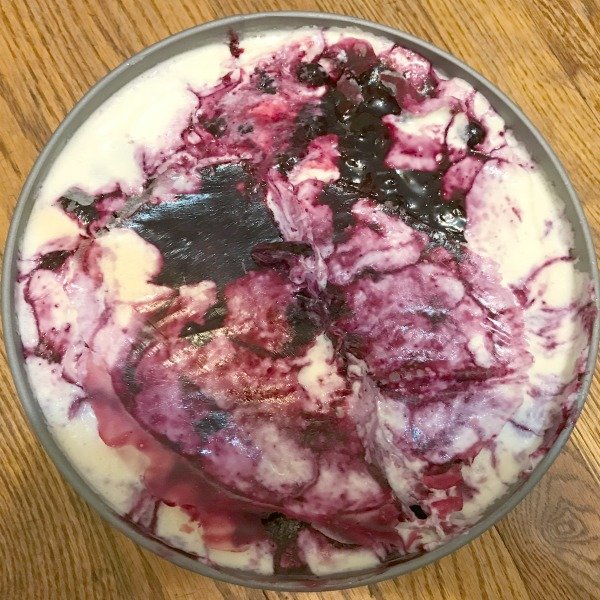 We did make a cheesecake. And it was amazingly tasty – a perfect combination of the sour beer, cheesecake, and sweet blueberries. But despite significant chilling time and a bit of time spent in the freezer, the cheesecake just wouldn’t set up completely. 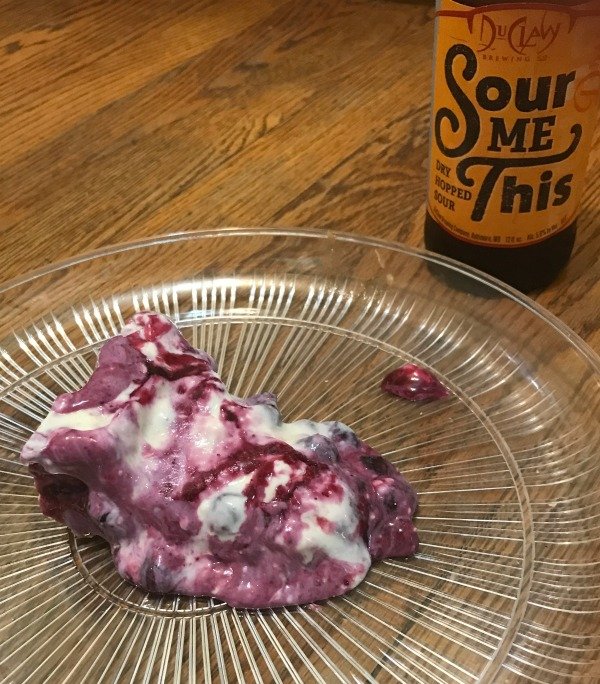 So instead we have… Sour Me This Blueberry Cheesecake Parfait!

Now, you can do what we did and scoop out servings from the cheesecake pan or you can assemble them as alternating layers of graham cracker crumbs, cheesecake filling, and blueberry topping. Either way, it’s a refreshing, no bake summer dessert that tastes awesome, even if the presentation is a little rough. 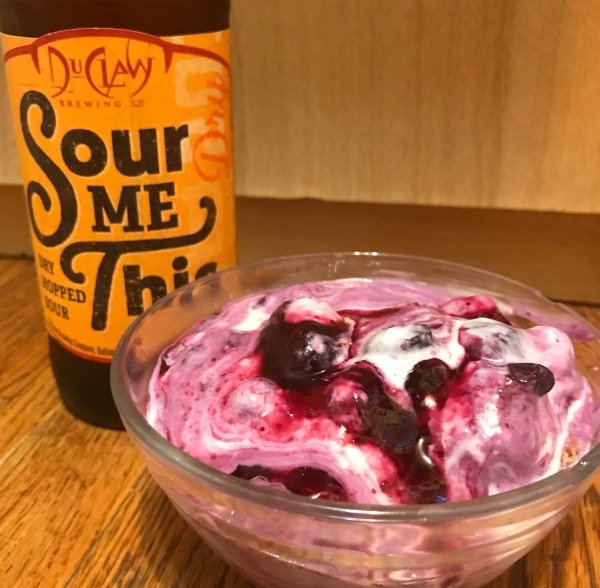 If you'd like to make this as parfaits, make all layers as described, but cool individually. Then layer in a parfait glass, finishing with the blueberries on top.

Disclaimer: DuClaw Brewing sent me Sour Me This beer to cook with and compensated me for this post. Recipe, photos, and opinions are my own. 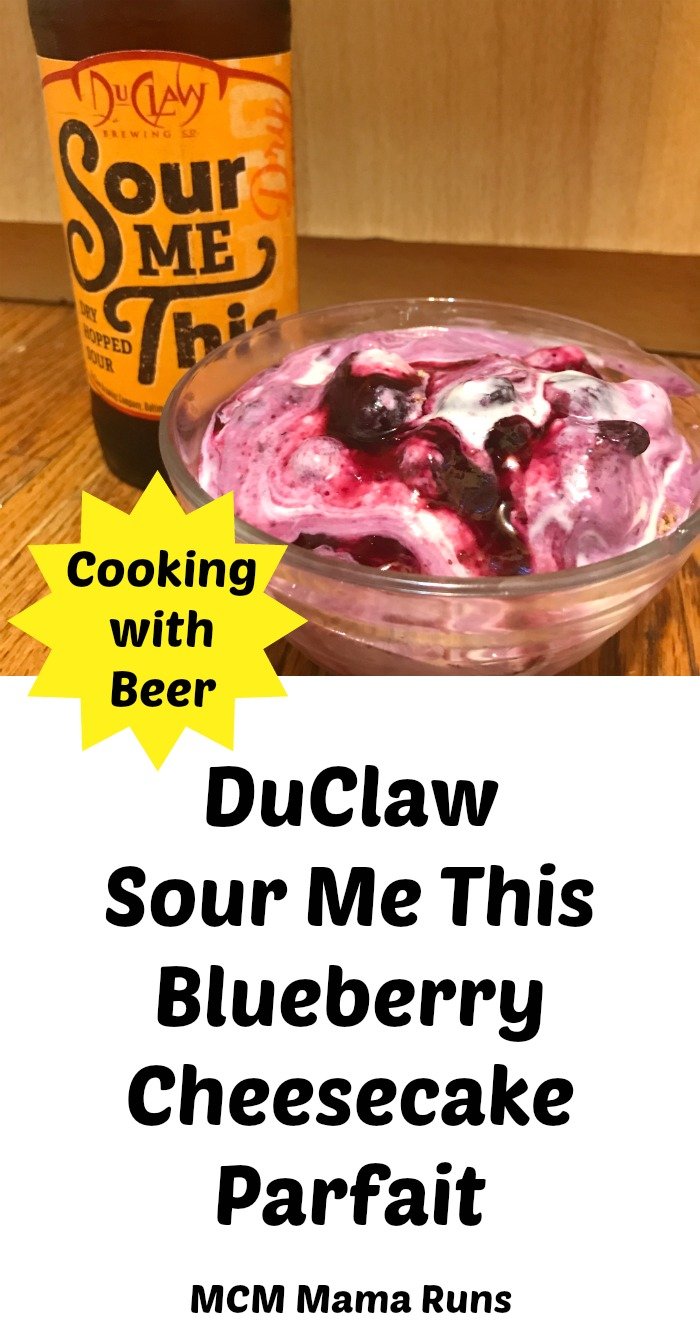