You are here: Home / Hanson / Final Week of Summer

The countdown has begun – the kids have 1 more week off of school and 2 weeks from today, I’ll be lacing up my Altras and stepping up to the start line of the first of 6 half marathons in 6 days. 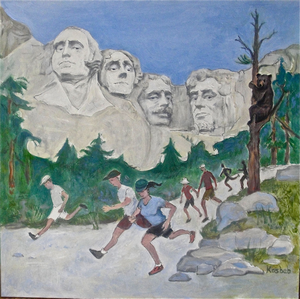 This weekend was a good weekend, but not one for many pictures. Friday I took Jones to the zoo in the morning. Shoo doesn’t love the zoo, so I took advantage of Beer Geek working from home and left him at home to entertain himself. (Sometimes having older kids ROCKS!) 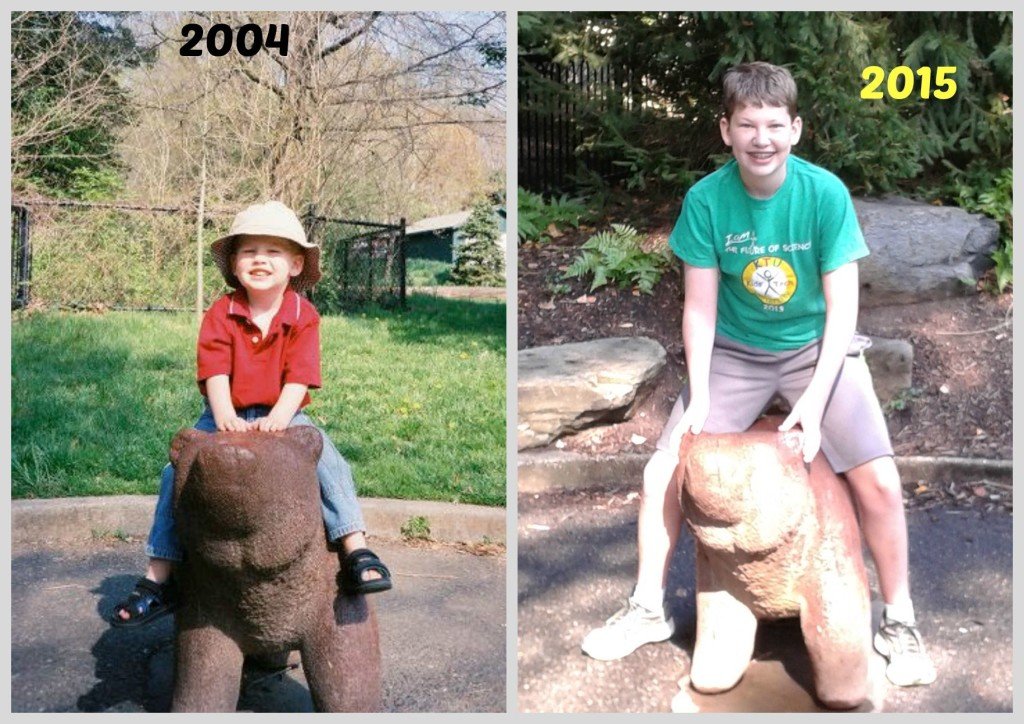 After the zoo, I worked for a bit and then crammed in a 7 mile run before we headed out to dinner. I managed to go from sweaty runner to drinking a beer at the bar in 30 minutes! 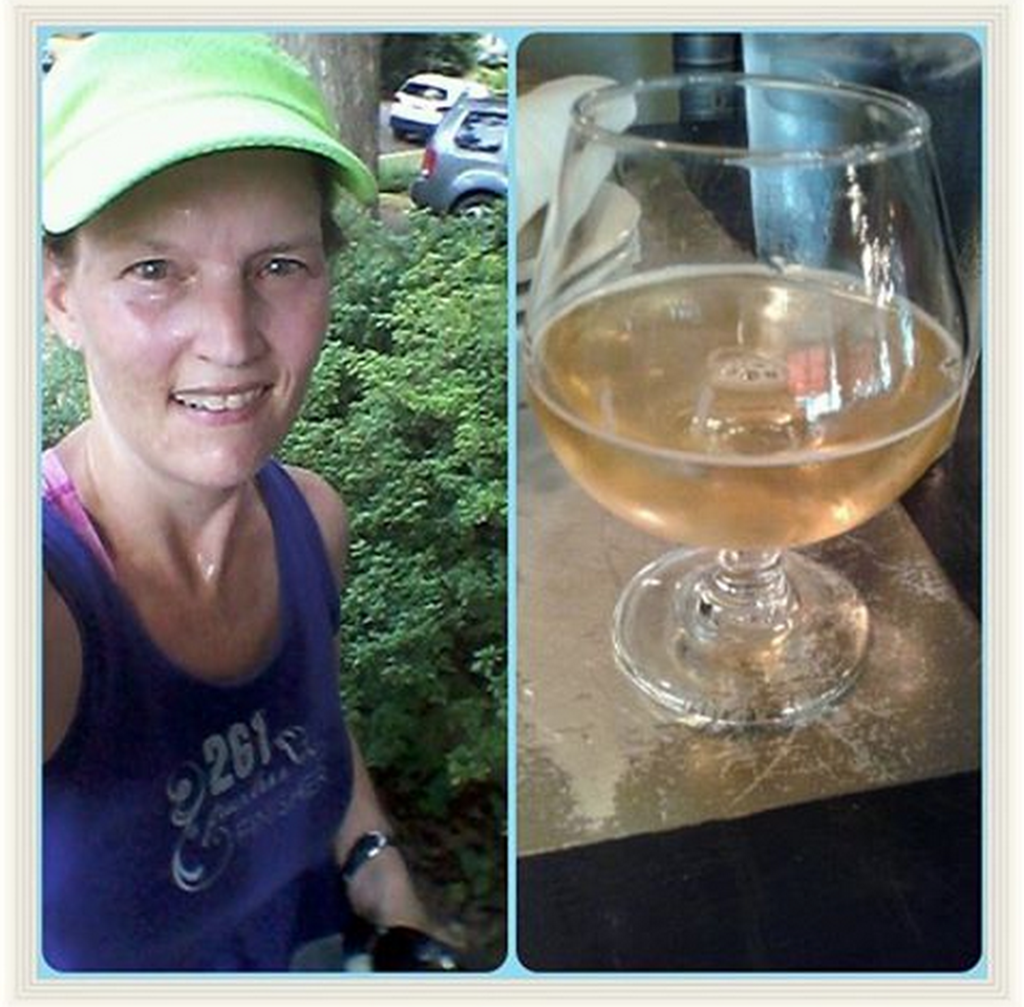 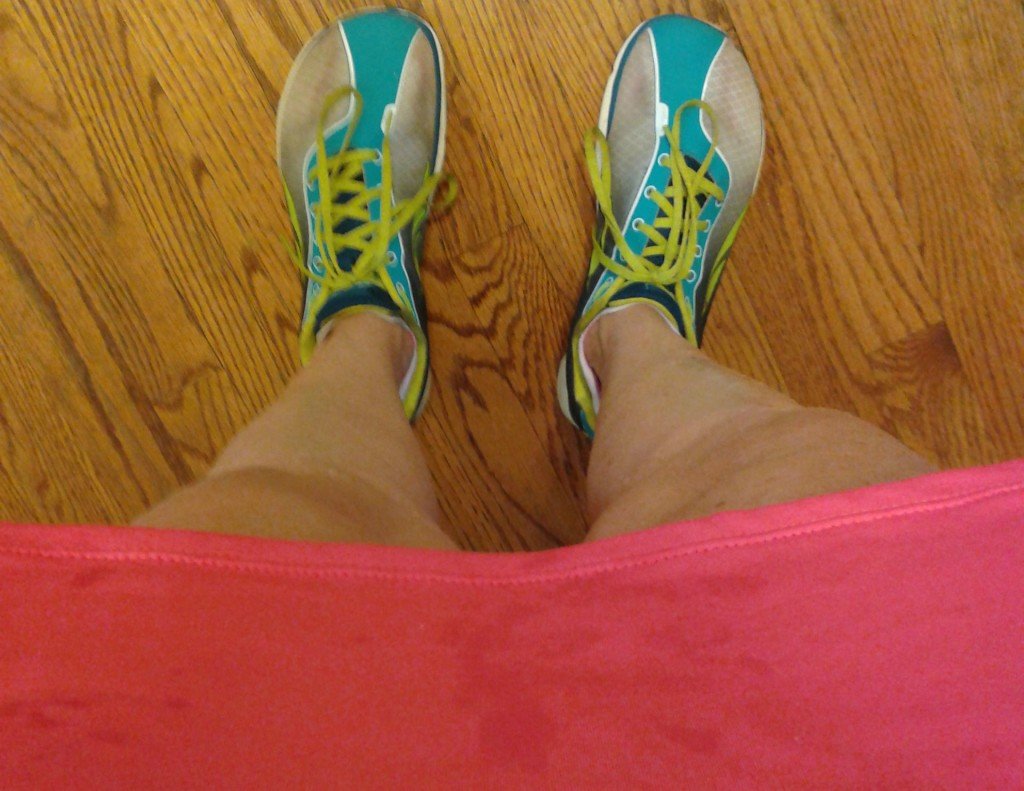 As soon as I cleaned up, I headed over to Mad Fox for a meeting. I’ll be working with them to start a run club! Should be a ton of fun.

The rest of Saturday was pretty calm. I was tired, so I spent the afternoon and evening doing chores and reading some mind candy while I enjoyed a good beer we brought back from Asheville.

Sunday morning brought another (sort of) early wake up call and a 12 mile run. I was feeling pretty good, but a bit tired.  I occupied my mind with writing my “10 reasons why marathon training is like having a newborn.” Yeah, that’s the kind of thing I do while I run since I don’t listen to music and I run by myself. 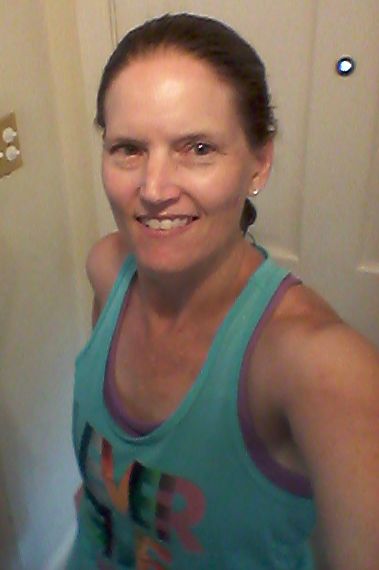 Because I’d not gotten up super early and wasted a bunch of time, it was lunch time when I got home. I’ve been craving potatoes lately. I have no idea why. So, that’s what I had for lunch and it was yummy.

The rest of the day was more laundry (travel soccer for the kid + marathon training for me= a ton of laundry!) Then I vegged out on the couch some more. What can I say? Running these kind of miles is tiring.  I’m just thankful my kids are old enough to do things for themselves!

This morning, I woke up super early and knocked out another 9 miles.  Woot!  Only one more run and I’ll be done with this peak week. I do still have a 16 mile run next week, but I think I’m going to cut the rest of the runs back a bit to do a mini taper. 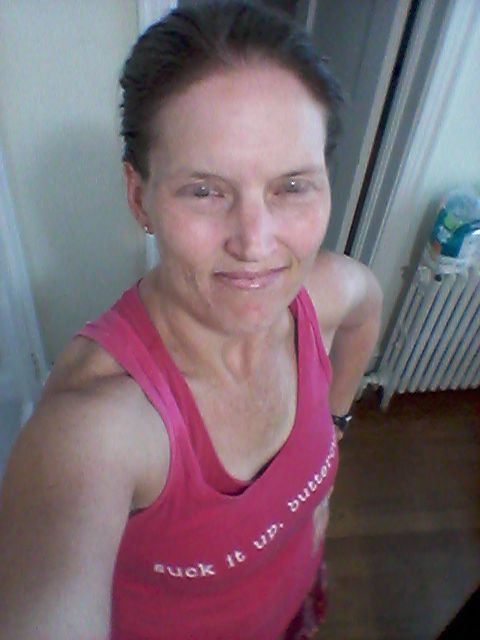 And I hit my goal of 200 miles for the month of August. I’ve only done that one other time and I’m not really sure I want to do it again, but whoa, that’s a lot of miles for me. The scary thing is that I’m likely to hit it again in September!

So far, Hansons Marathon Method is working for me. I’m not following it to a T (I’ve never been good about sticking to a plan) and my speed is slower than I’d like (thank you Virginia for hot and humid), but I’m hitting pretty close to the mileage. I was tired and my last mile pretty much sucked today, but *knock wood* nothing hurts and I’m not completely wiped out.  And I’m thrilled to pull back just a bit the next two weeks to prepare for the real highlight of my fall.

How was your weekend? I’m excited because I’m starting to see darker beers in the stores. Yeah, beer and running – that’s my weekend.

Linking up with HoHo and Tricia and Erin.