You are here: Home / Ramblings / Five foods I’ve been obsessed with lately

Confession: This week I’m most excited about Sunday, not Friday. This has been a rough week with me having a minor stomach bug at the beginning of the week and Shoo coming down with it yesterday. Add in a cat who is having stomach issues again with the added bonus of either a UTI or bladder stone and I’m exhausted. I’m looking forward to running 17.75 on Saturday because it’s a great race, but I’m not excited about the 0’dark 30 wake up time in order to get to the parking (an hour away) by 5:30 am. So Sunday is my highlight this week. I can actually sleep in!

Unfortunately, when I’m stressed and tired, I become and eating machine. And this has been a stressful spring. Yeah. Awesome. So since the topic for today’s Friday 2.0 with  Running on Happy and Fairytales and Fitness is “food”, I’m going to share the foods I’ve been obsessed with lately. At least not all of them are unhealthy… 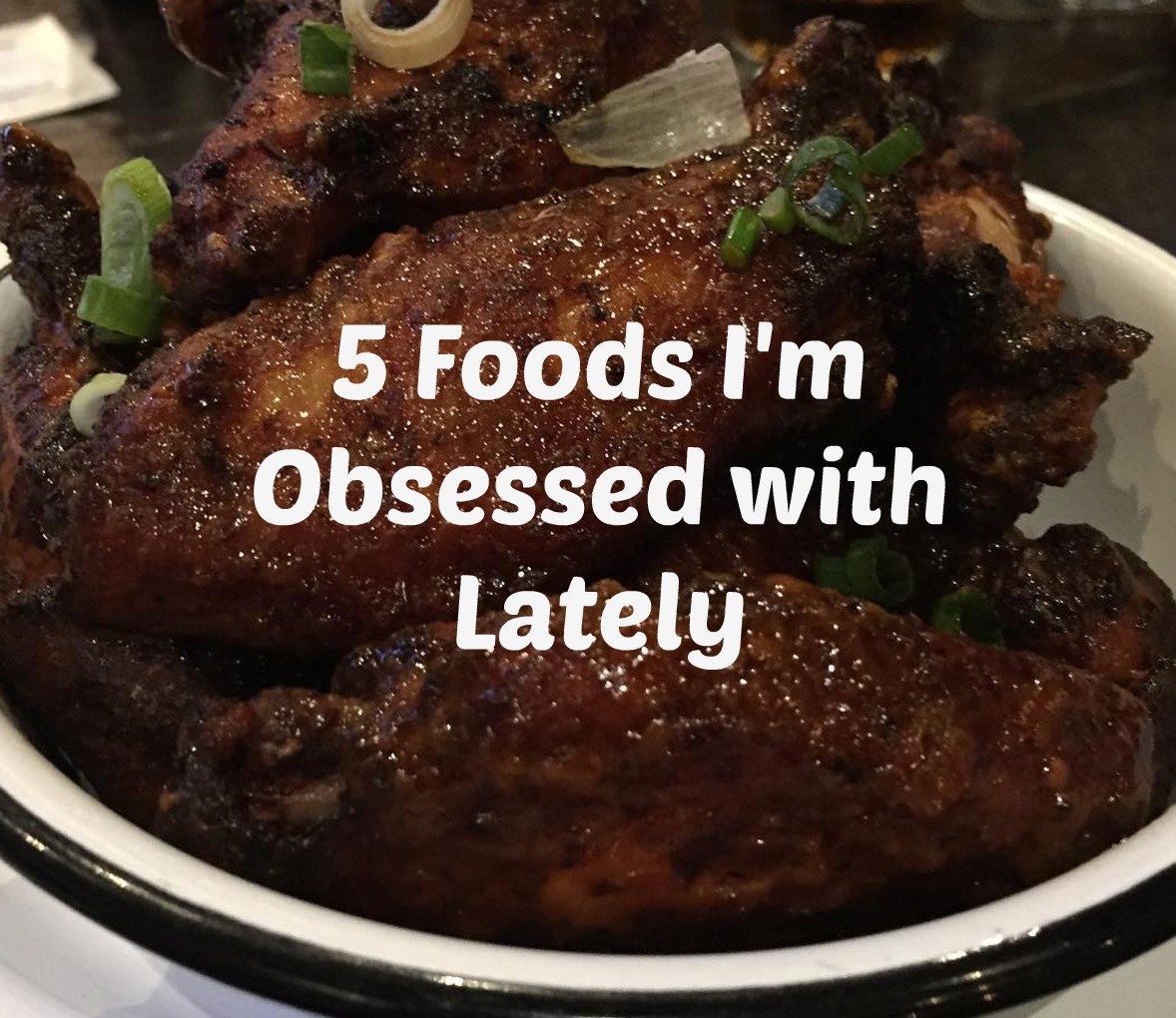 I suppose as foods go, most of these aren’t too bad, but I certainly need to scale back on portions and how often I eat them. Now if I could just get my cars, the house, the cat, and the kids to stop costing money and stressing me out, I might be able to break the stranglehold of the Ciabatta!

Are you a stress eater or does stress take your appetite away? What food have you been obsessing about lately?