This has been a crazy week. In fact, I’m not sure how it’s almost Friday as I type this. I just finished homework time with the younger kid and I swear my ears are bleeding.  But, Friday it is, which means that the weekend is at hand.  After, of course, one more bout of nasty weather here in Virginia.  I’m just hoping they are all wrong and the precipitation is just cold rain. And, just for the record, I will be running indoors if it’s raining. BTDT on the cold rain and I’m really not up for more.

Today, I’m linking up for my usual Friday Five with Courtney, Mar, and Cynthia, but since their topic is spring and spring does not want to arrive, I’ve decided to join Marcia for five Friday Runfessions. 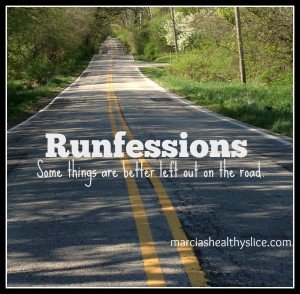 1. I am very particular about the underwear that I wear on long runs and in half marathons. They are Victoria Secret bikinis that have never chafed EVER or crept into places they should not go. At one point I had 7 pairs, but am now down to 3 pairs that are slowly disintegrating. I only wear them for running now and put them on right before I run. I’ve been unsuccessful in finding a replacement and commando is not an option, so I’m treating these babies like a precious jewel.

2. Want to know what part of my body did hurt after the back to back 18 mile run/13.1 race? My abs. Apparently the slacking I’ve been doing in ab work has totally caught up with me and I paid big time. I had a hard time sitting up on Monday from DOMS  and was like “huh? I didn’t do any crunches or planks..”  Yeah, that’s exactly the problem.

3. One of my favorite types of shorter run is the progressive run. I run mile 1 at an easy pace and then pick up the pace a bit with every mile. I tried to do that yesterday and at mile 3 I nearly puked on the front lawn of a local church.  No, I hadn’t run that fast, I’d just eaten that much.  Note to self: eat a light lunch if you plan to run right after.

4. Remember how I said my legs felt fine after the back to back runs? Well, on Wednesday night, I went to a “tailgate” party for Togorun at a local bar. Because the weather turned cold again (darn you, spring!), I wore boots instead of the cute flats I planned on. The boots had 3 inch heels.  Now, back in the days of working in an office, I wore heels every.single.day and could have probably run in heels (yeah, like the crazy lady planning to run a marathon in heels) but I can’t do that now.  I could feel those heels every step of the way during my run today. Super tight and sore calves. Ouch. 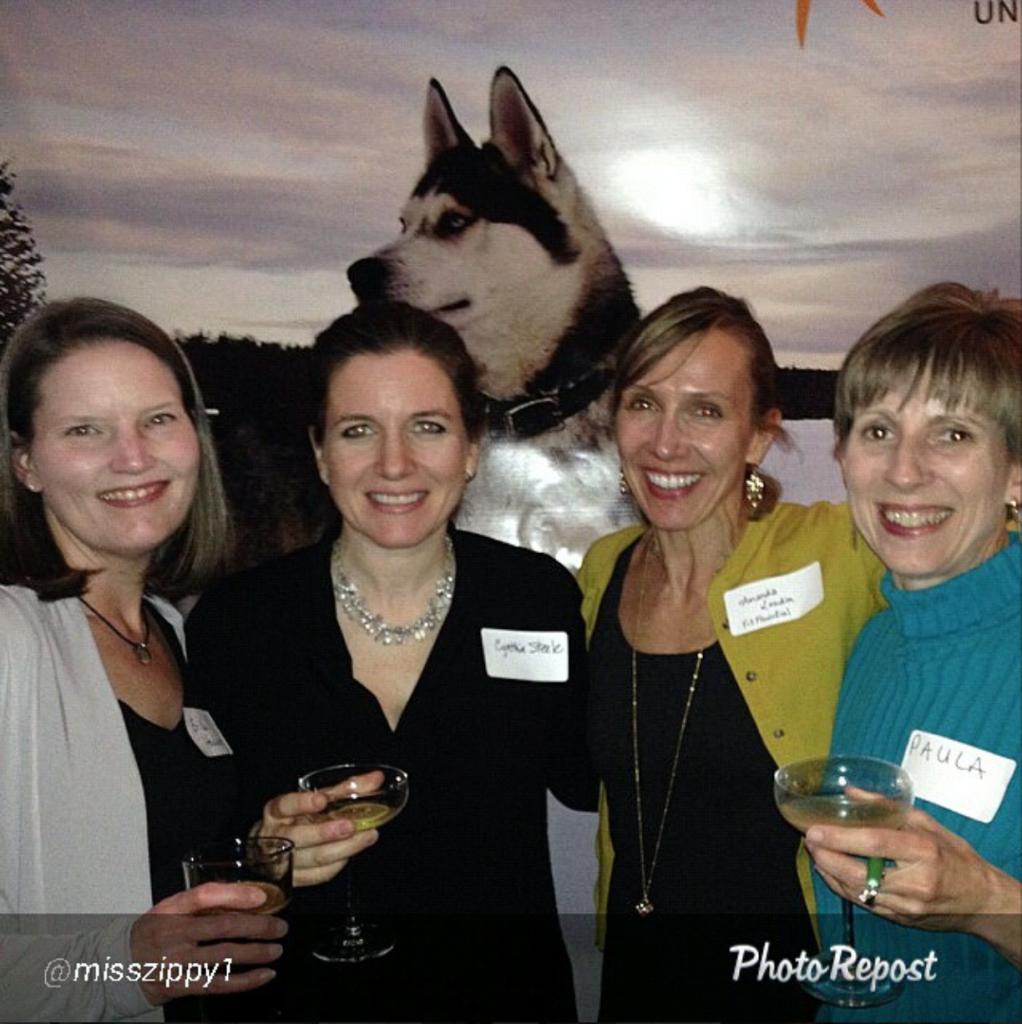 5. Until this past weekend, I had 10 lovely normal looking toenails. It’s been a long time since that was the case and I was really liking the thought of sandal weather with decent nails.  Umm, nope, not anymore. I have one black toenail on each foot.  Now it’s just a question of how long it will be before I have to “create” a toenail with nail polish…

Bonus: This past weekend I made the most amazing cake: Guinness cake with Godiva chocolate glaze. Unfortunately, it did not come out of the bundt pan well and I ended up with basically two chunks.  That’s ok, I “glued” it together with glaze and pretended like it was supposed to have a glaze layer. But really, it tasted so good, appearance really did not matter.

[Tweet “Do you have any runfessions? Stop by and read mine and tell me yours! “]

Do you have any runfessions from the last week? Got any underwear suggestions for me???