You are here: Home / Friday Five / Five things I was doing a decade ago 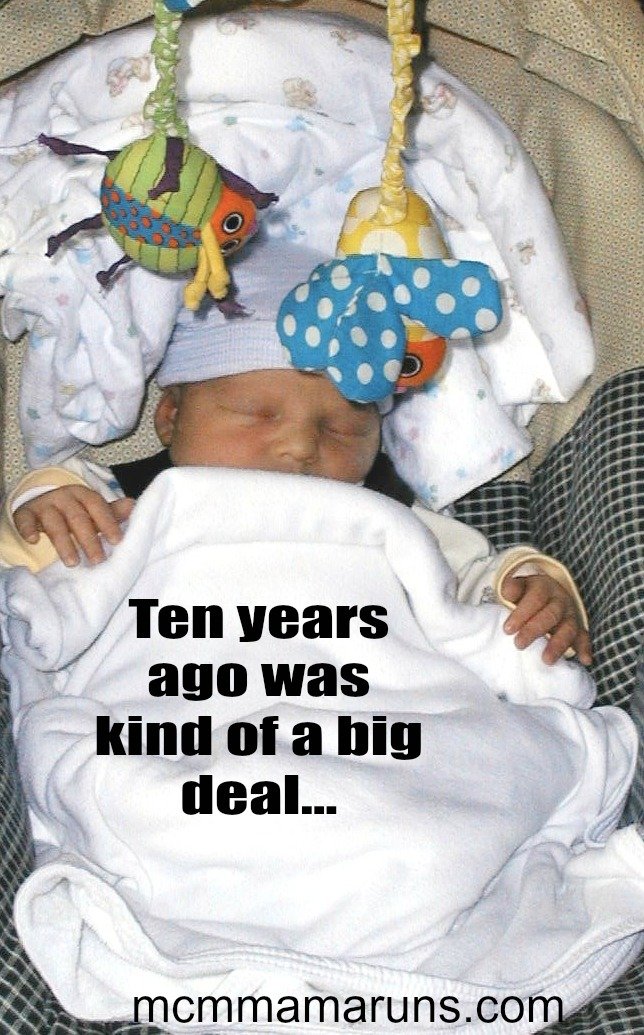 1. The biggest thing I had going on 10 years ago was Shoo. I was pregnant with him for most of 2005 and gave birth to him at home on October 31, 2005. Yes, I had a baby at home intentionally and yes, he was born on Halloween. 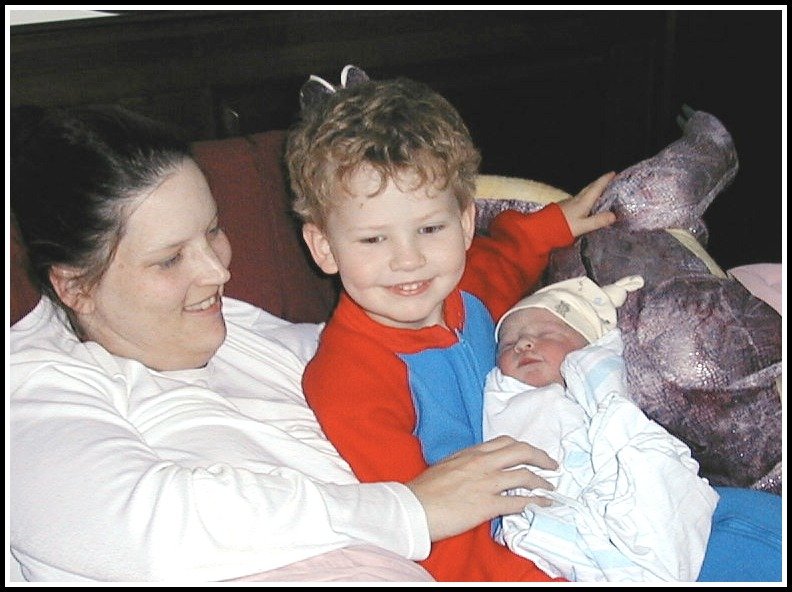 2. I was trying to figure out the stay at home mom gig. I never planned to be a stay at home mom, but circumstances led to me deciding to take a year off from work. 10 years later, I’m still only working part-time. File this under: not at all my original plan.

4.  We celebrated our 10th anniversary by going away for 2 nights. It was our first kid free vacation since Jones had been born and was the last one for another four years. It was lovely to sleep through the night for once.

5. I was NOT running. I excel at a lot of things, but getting and staying pregnant was not one of them, so as soon as I saw the line on the stick, I quit running. I wish I had stayed more active than just chasing Jones around, because I gained a ton of weight. Fortunately, my pregnancy was pretty routine and I dropped the weight by the time Shoo was 5 months. (A kid with food allergies will do that to you.) If you had told me then that 10 years later I would be running all.the.time., would have completed 4 marathons,  and would be suffering from a serious race addiction, I’d never have believed you.

What were you doing 10 years ago? Is there anything you are doing today that you never would have expected to be doing now?