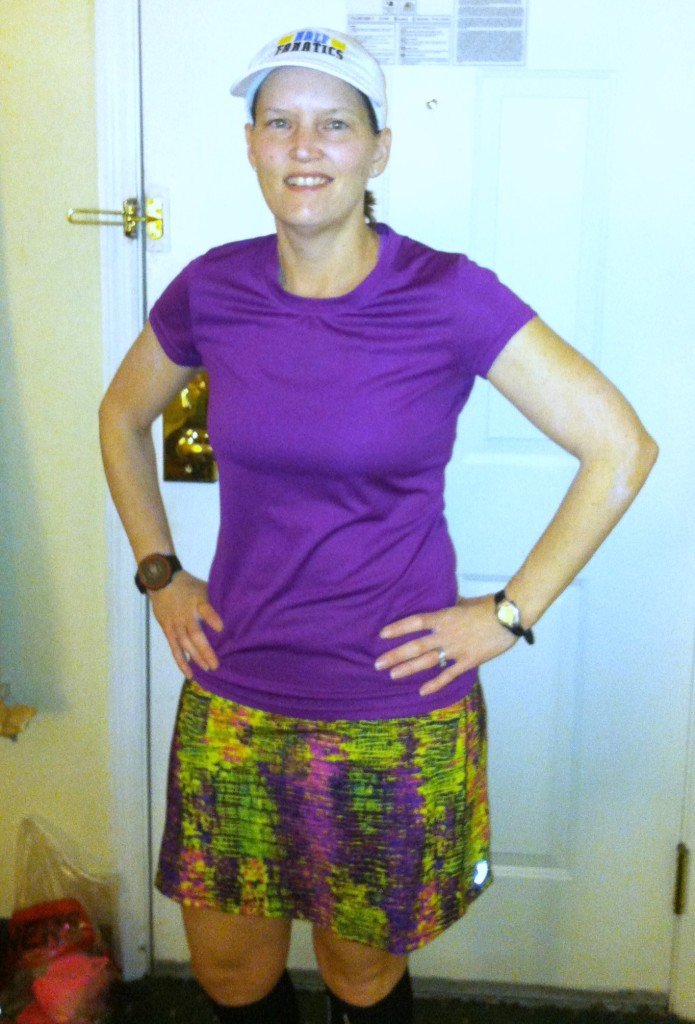 I went into this race with very low expectations. I had only done 4 double digit runs since JUNE! and 3 of those were other races. I had thought I’d get my training act together in November and December, but I struggled with a weird soreness across the top of my toes and ended up taking lots of non-running days.

Despite a slightly chilly start, the weather was predicted to warm up quickly, so I made the decision to run a bit faster than my recent races and training indicated I could do for 13.1. I wanted to get in as many miles as I could before it got too hot. I went out at a 10:30 pace with the goal of holding it for as long as I could. I embraced my mantra “Run the mile you are in” wholeheartedly. Each mile I just tried to stay as close as I could to that pace, promising myself that I could walk during the next mile. Somehow it worked as my average pace for the ENTIRE race was 10:28. Huh. 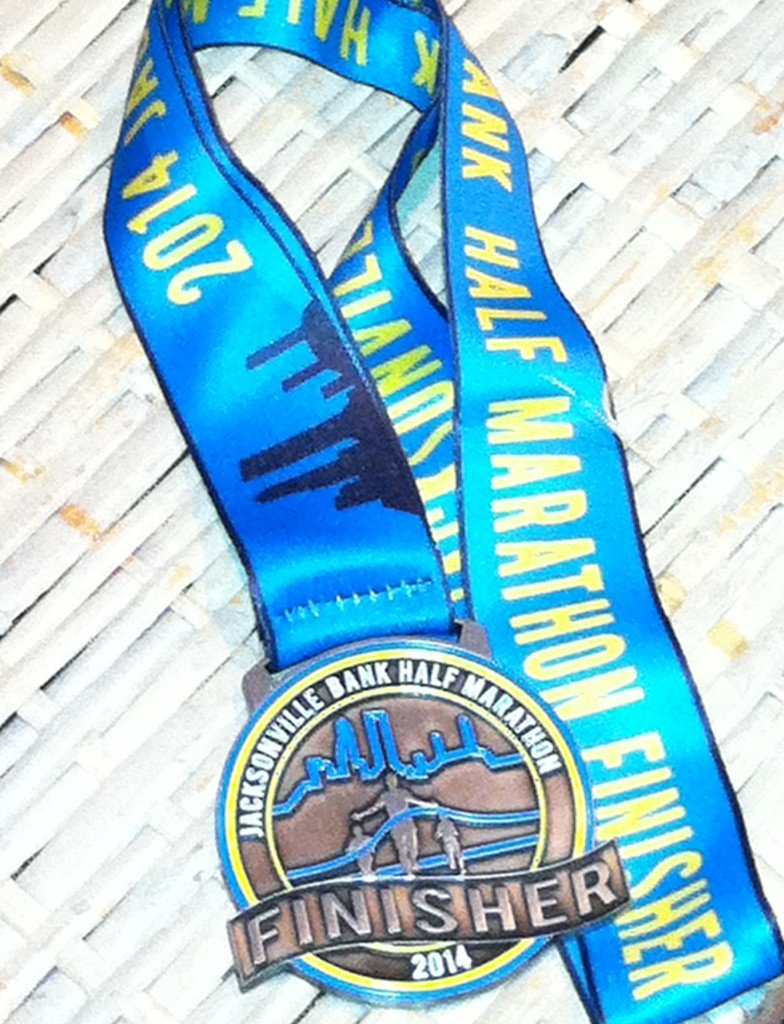 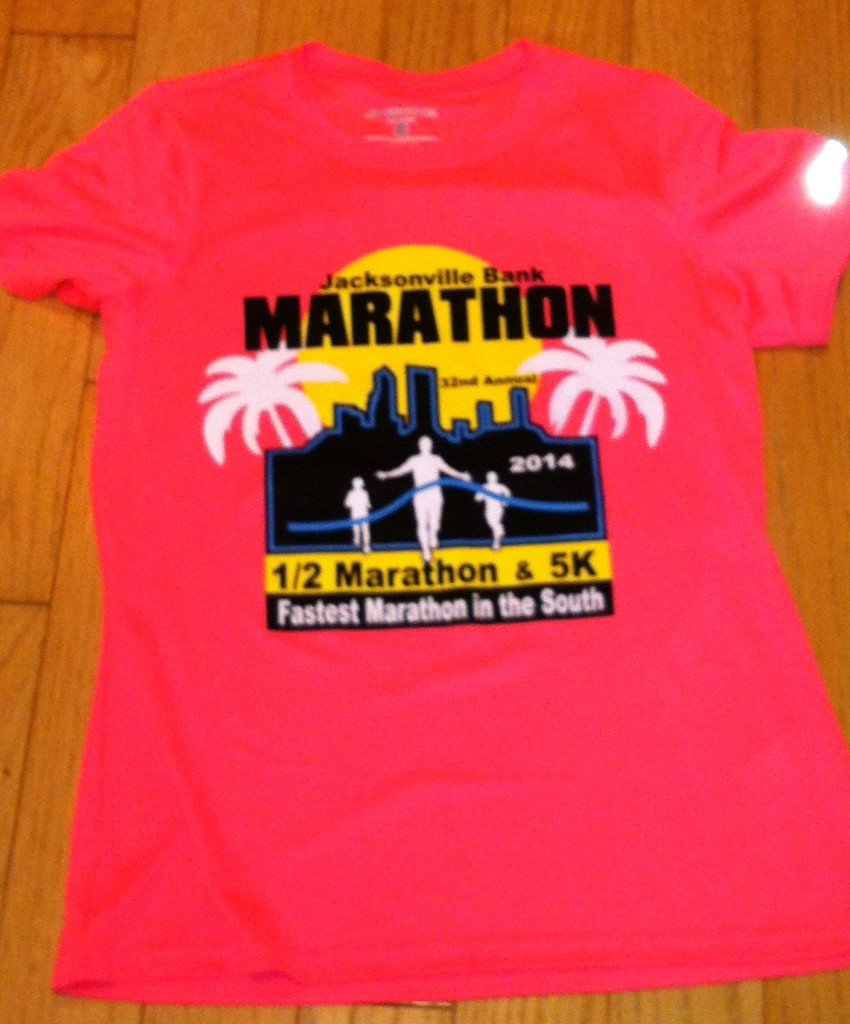 Yes, if it were closer to where I lived. It was a nice race, similar in feel to the race I did in Rehoboth Beach and similar in size to the Frederick Running Festival. Just a fun, well organized, laid back race, which I appreciate a lot since most of the DC area races are huge. 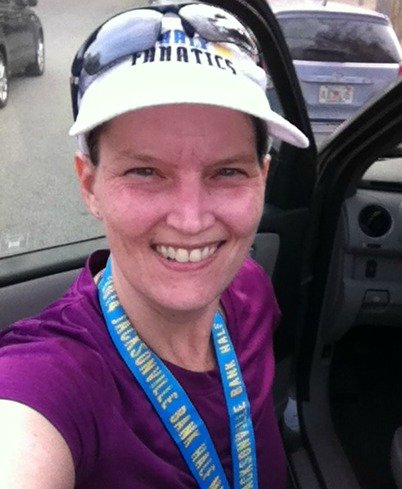 So, that’s it for 2014. I’m done racing and won’t race again until RNR USA in March. Time to write my goals and start a training plan for the crazy ideas I have for 2015.  It was great to finish 2015 with a confidence building race!