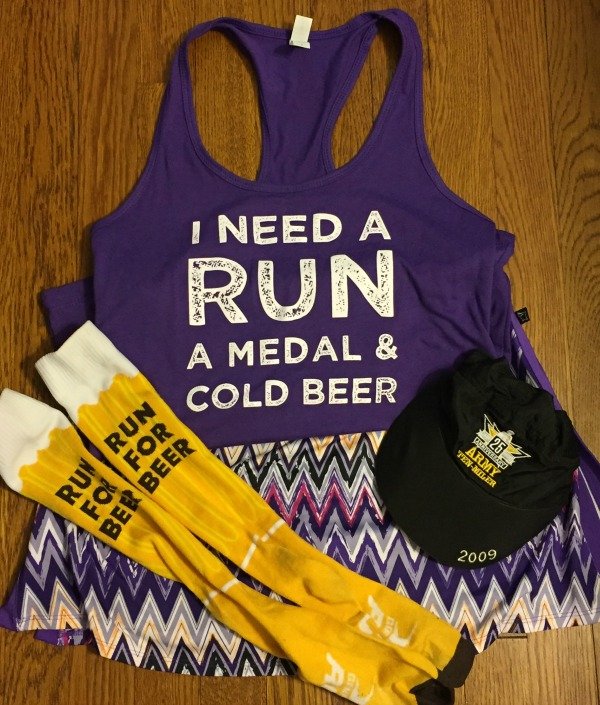 After I finished the Ohio race, we took a day off from running. I already had a Michigan race and I’d already run many back to back races, so we did some touristy stuff instead. We went to a windmill museum, drove by Michael Jackson’s birthplace, visited several brewpubs, and visited a beach on Lake Michigan. It was nice to have a full day off to relax, but soon enough it was time to run again. 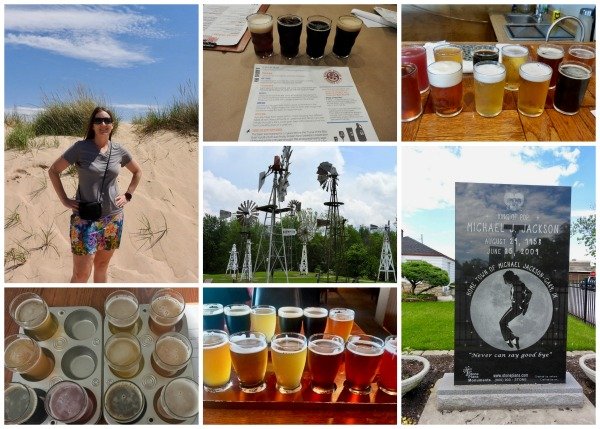 We were now in Central Time, so race start was 5am. However, we decided to keep our bodies on Eastern Time and sleep and eat as if we had not changed time zones. This worked for the most part and really came in handy the morning we had to get up at 2:30am Central. But that’s a story for the Iowa race.

As per usual, the start went smoothly and I headed out on a mostly shady course that wound around on a few different bike paths. There was an overpass for the highway near the turnaround point that required us to go up and over on the way out and up and over on the way back. I could have done without that, but this was one of Mainly’s longer courses, so we only had 6 laps to deal with. 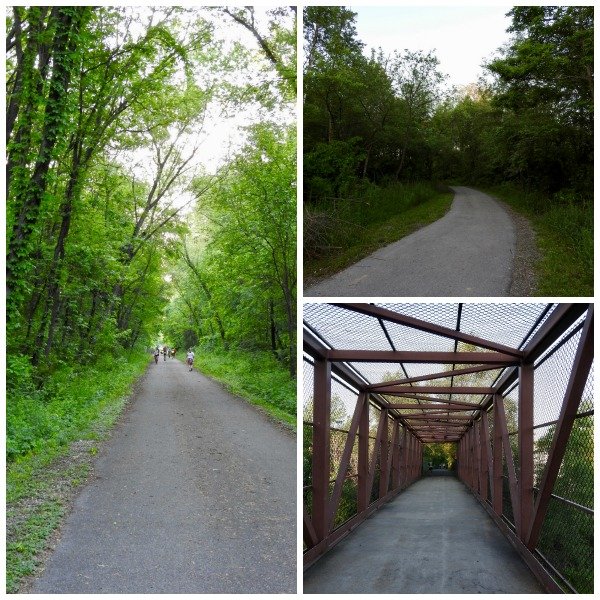 I was feeling good and my legs were feeling fresh, so I started out at a 10:30 pace. It was a gorgeous day and I loved the course and was doing a great job of staying under 10:30 for each lap. 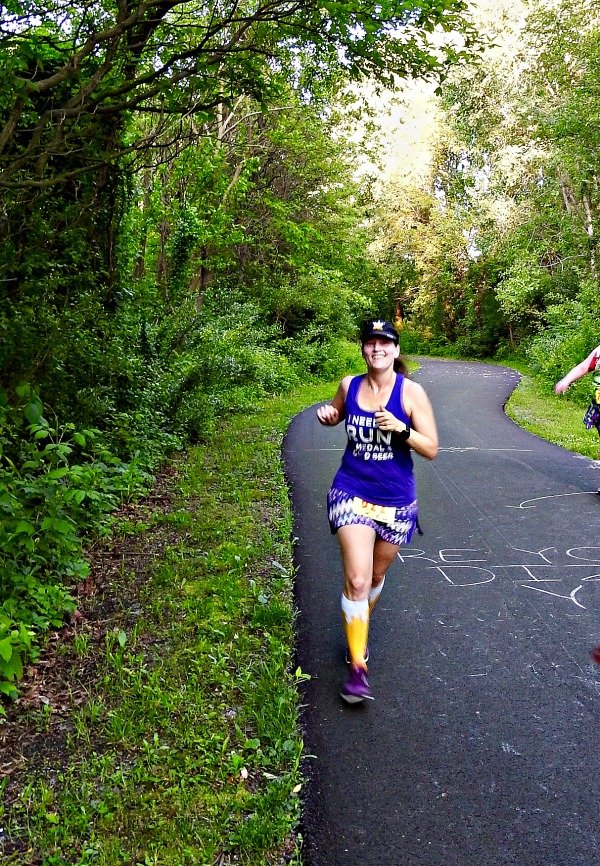 And then, at mile 8, the wheels fell off. Suddenly I was nauseous and STARVING, which is amusing given the food options at these races. I had a rice krispy treat and drank some Gatorade, but I never quite pulled it together again. The last two laps were hard, but I did manage to hold an ok pace, just not the one I’d hoped for. I had been aiming for sub 2:15, but had to settle for a 2:18 finish. Oh well. Sometimes you go out fast and it works for you. Sometimes it doesn’t. 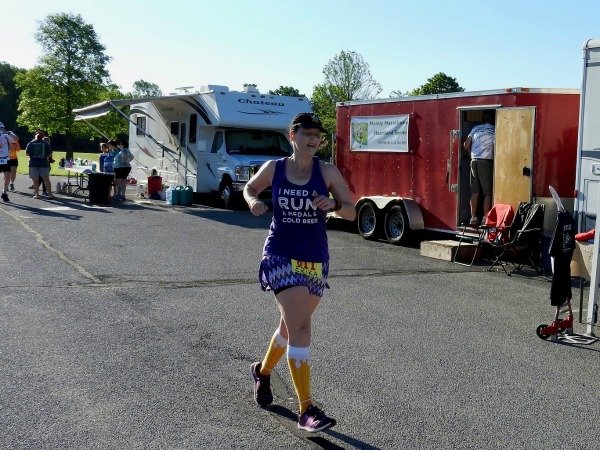 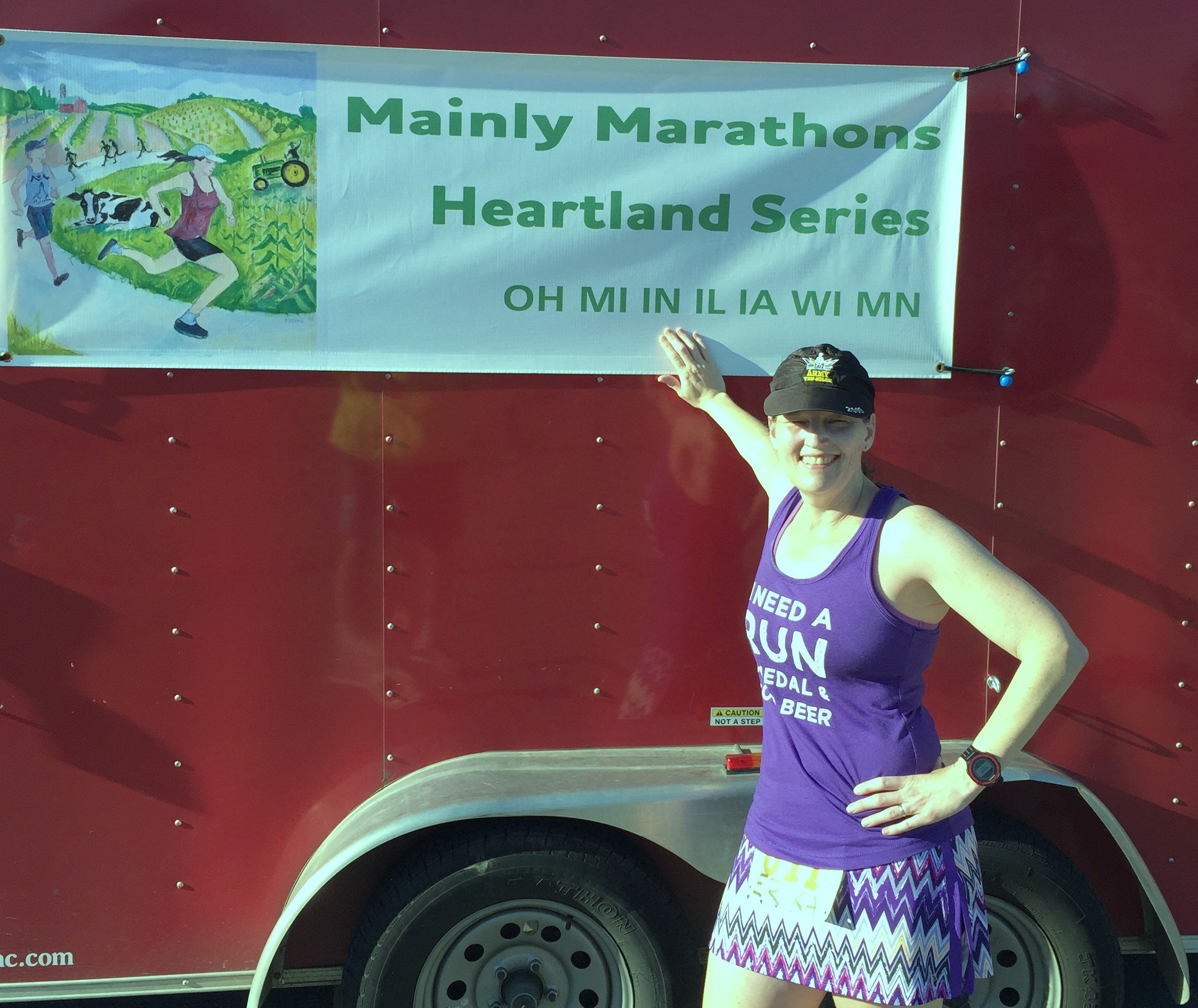