You are here: Home / running / MCM Goals: The Elephant in the Room 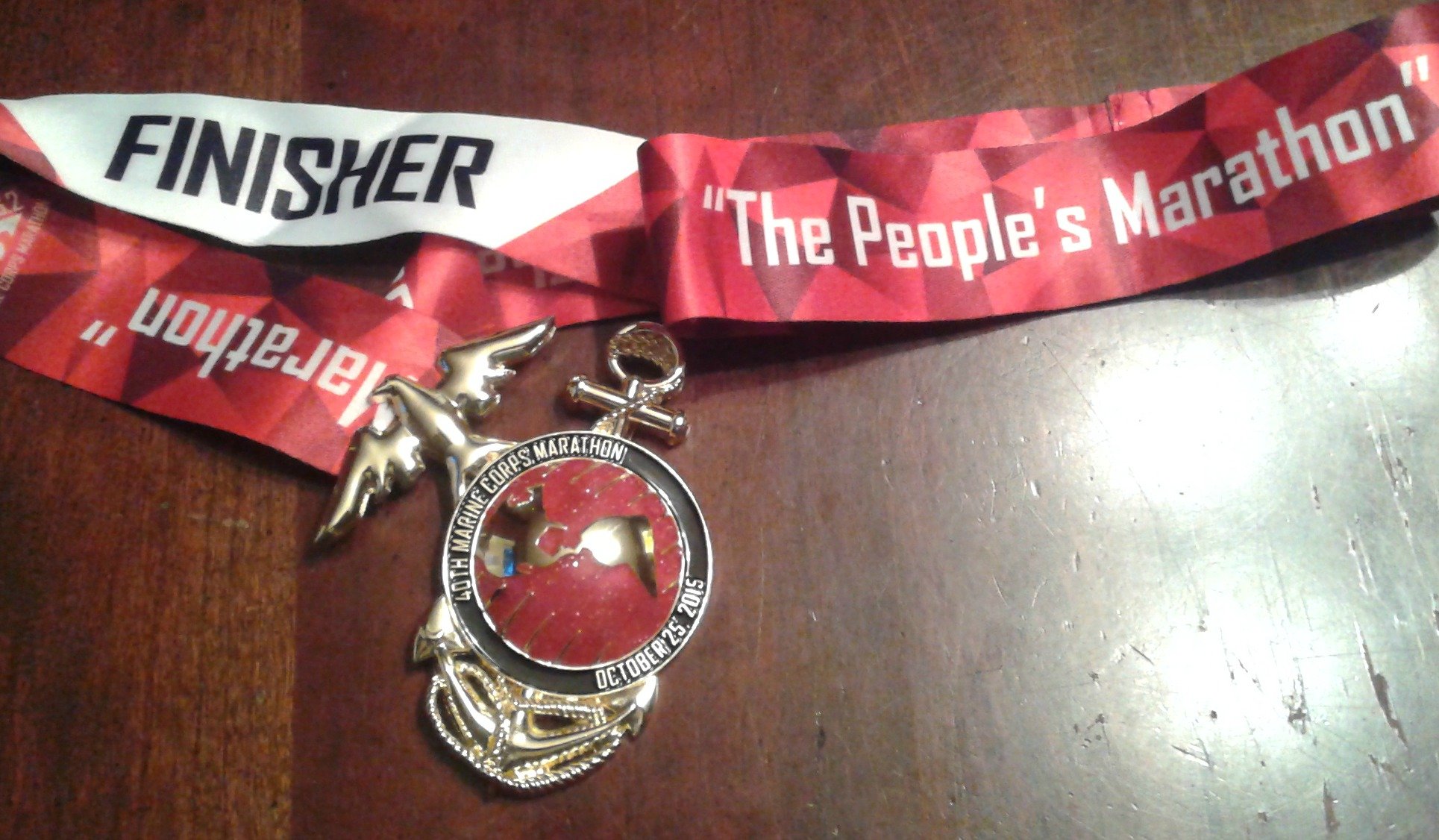 At the beginning of the year, I had no intention of running Marine Corps. In fact, I had no intention of running 17.75. But then I got caught up in FOMO and quickly registered for the 17.75 race in the five minutes that it was open. How does that even happen? How does one go from not really wanting to do something to participating in the crazy rush to get into a race? Yep, definitely FOMO. Somehow I also entered the lottery. Seriously people, what was I thinking? 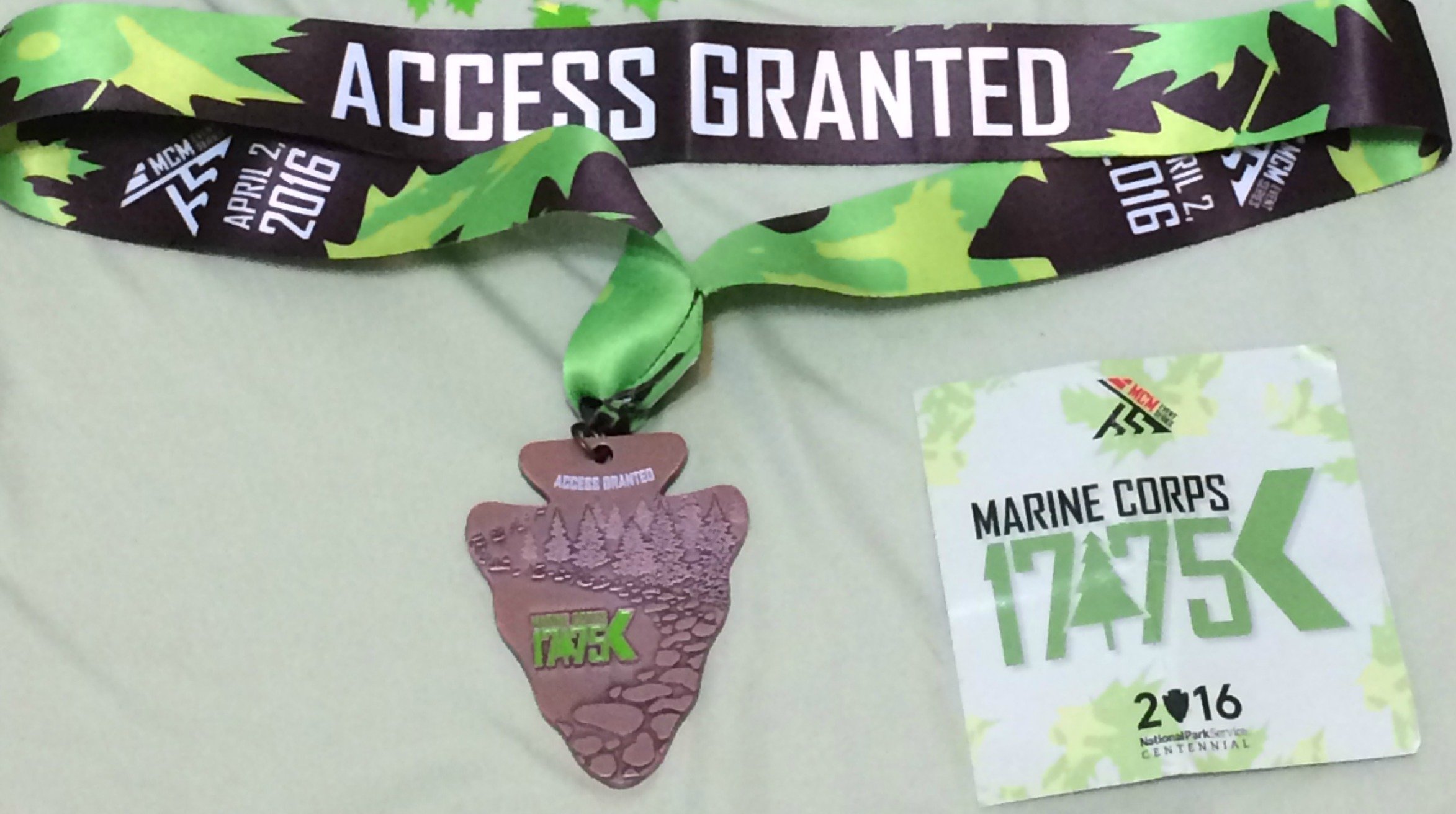 So, I ran the 17.75, totally convinced I would give my code away. Beer Geek called it when he guessed I’d use the code. Yep, I was registered to run again by the time my hair dried from my shower. 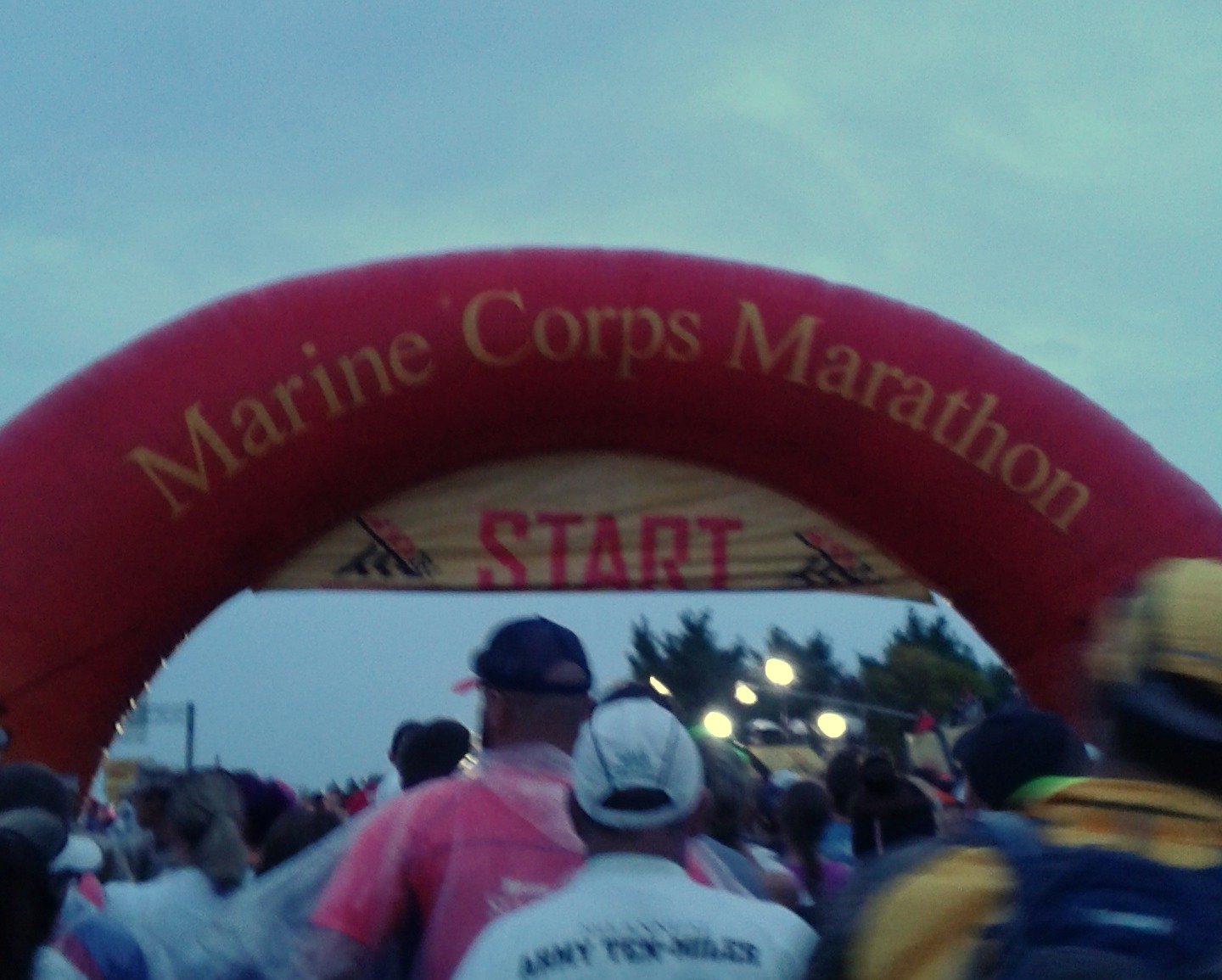 I had some lofty goals at the beginning of the summer: I planned to train with Hansons and break 4:30:00. Yeah, I hate summer running, but I was  going to train hard and run fast. As you might imagine, it didn’t happen. I didn’t plan to fail quite as amazingly as I did, but I should have known that I will never PR a fall marathon (if I every run a fall marathon again..)

Anyways, so here are my goals for Marine Corps coming up in 12 days…

Notice that I have no time goals. I won’t be PRing. It’s unlikely that I’ll even have my fastest MCM. But I don’t care. I’m in it for the fun, so if you see me dancing and having a good time. Join me! If you can’t be fast, you might as well be fun.