Today is National Running Day! Keep your eyes open for lots of good running related deals! I know Rock ‘n’ Roll will be having some discounts and Zooma Annapolis 2016 is open for registration and you can get 10% off the early price with code: DOITAGAIN (expires June 7, 2015). Oh, and everything’s on sale at PROCompression with code: June. I may have bought a new pair of socks… Yay for National Running Day! 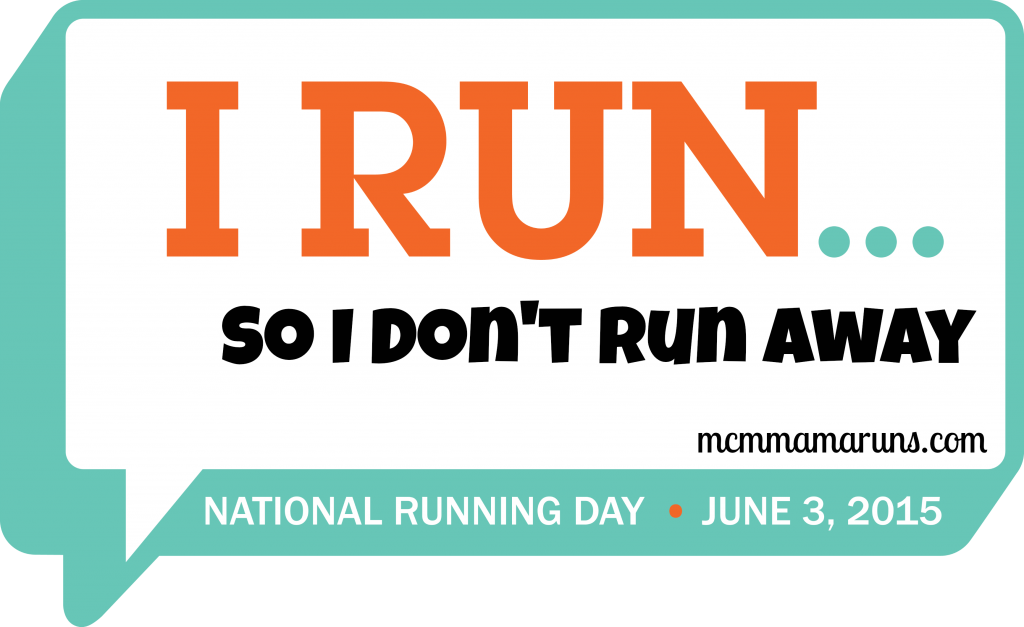 I’m joining up with Kristen at Jonesin’ for a Run and a few other bloggers to do a little running related interview. Click the button at the bottom of the post to read some other awesome interviews. 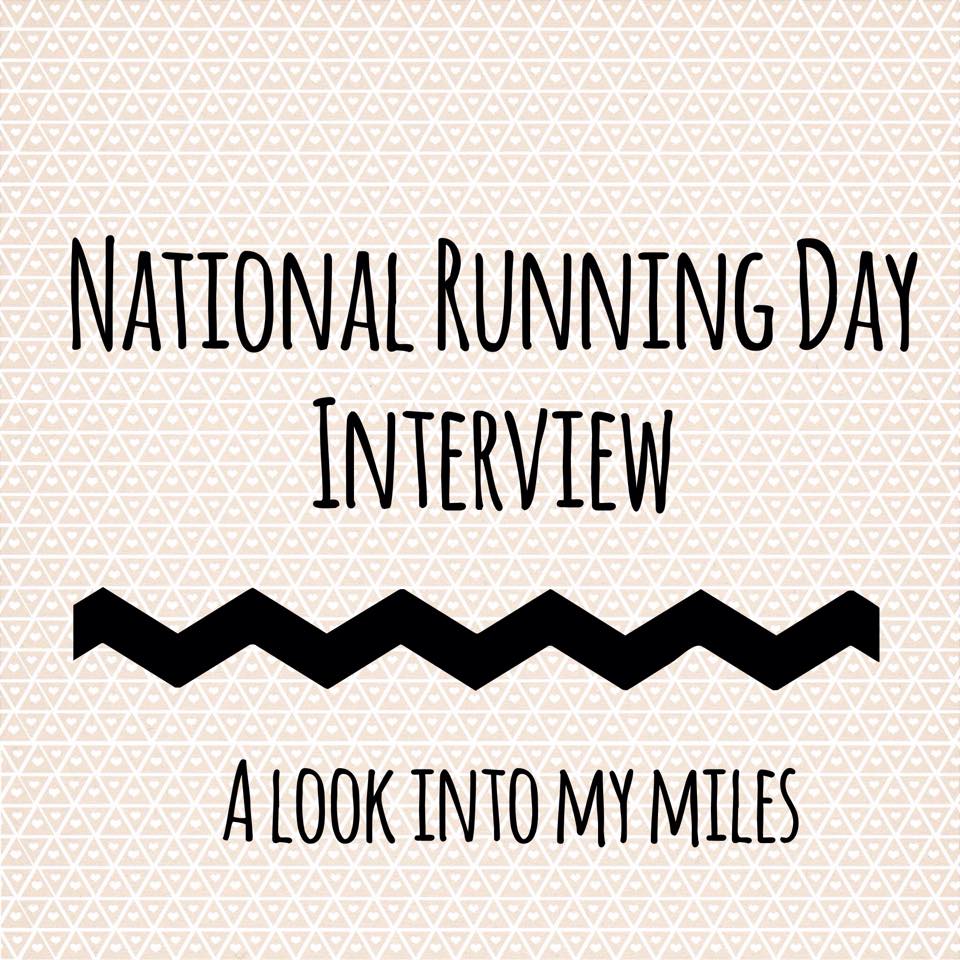 1. Why do you run? I’ve talked about this before. The main reason I run is that it’s my anti-depressant. But I also run because I love the challenges it allows me to do and because I want to be active well into old age. (I may not be running marathons at age 92, but I plan to still be running!)

2. How do you plan to celebrate National Running Day? Take Shoo to travel soccer tryouts? LOL  I will get in a run at some point, but we are in the middle of end of the year crazies right now.

4. What big events do you have on the race calendar for the rest of this year?

There will likely be a few more added, but we’ll see.

5. Before you leave for a run you must have:

Garmin, a hat, and sunglasses and of course, a Skirt Sports skirt.

6. Do you have one favorite app to track your runs? Nope, I prefer to use my Garmin.

7. Who is your favorite running partner? My dad. He has now run 3 half marathons – mainly to keep me company! 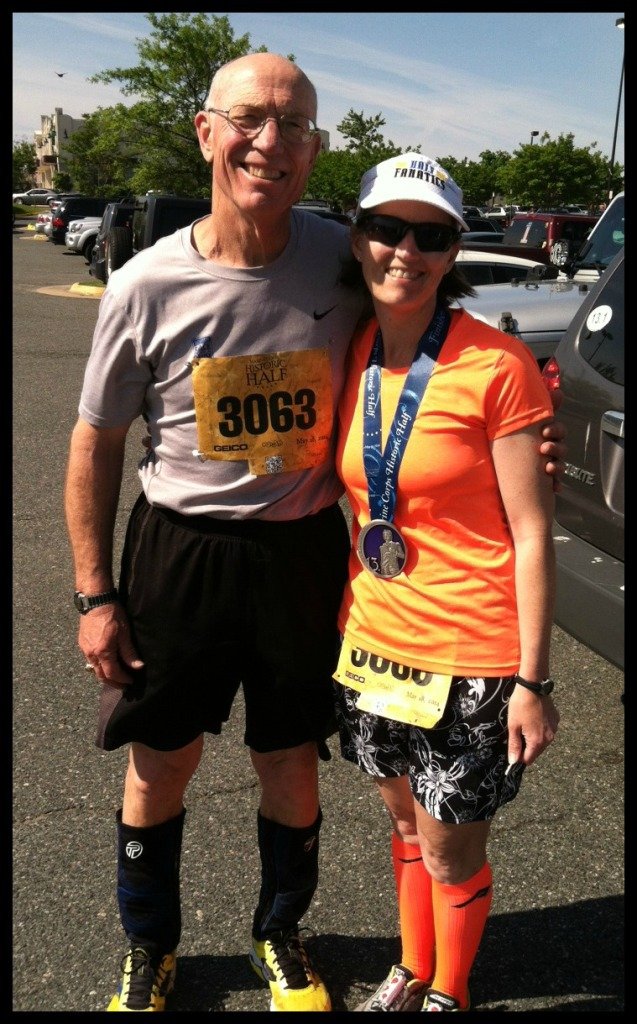 8. What races have you ran so far this year? 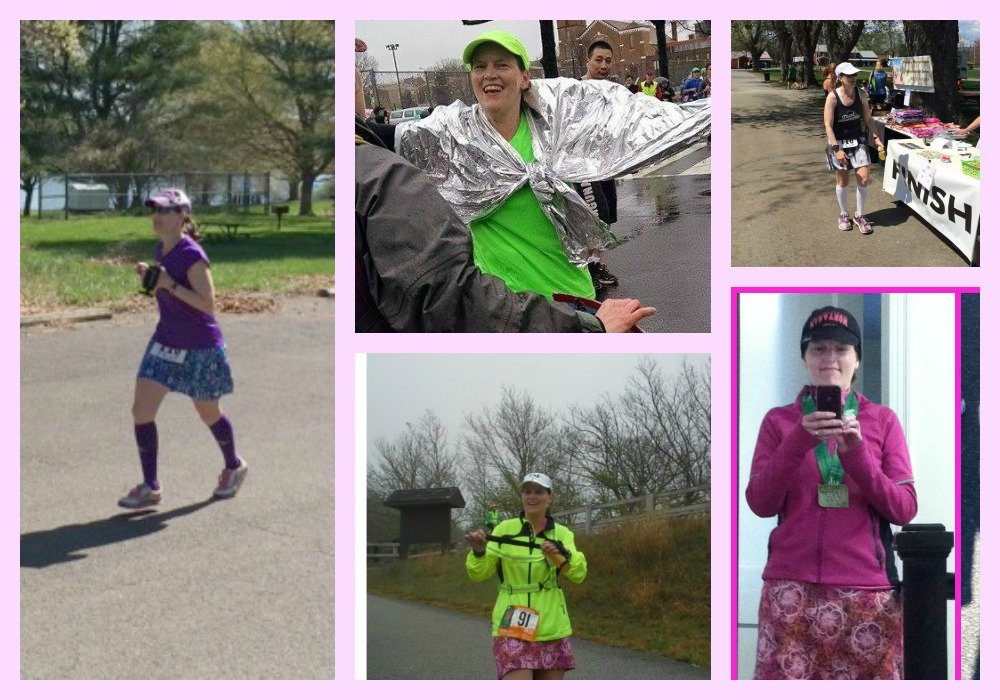 9. If you had to give someone one piece of advice about running what would it be?

Just start – it doesn’t matter how fast or how far, just get going.

10.  Describe your relationship with running in one word:

How are you celebrating National Running Day? Did you enter my hydration sampler giveaway? I may have bought some new stuff to add yesterday…