You are here: Home / beer / #NovemberMileage, beer, and an epic fall

Let’s talk the important things first: Have you entered my Scott James Sports Jewelry giveaway? If you haven’t, get there now! And it’s a giveaway hop, so check out some of the other awesome giveaways!

Ok, back to the business at hand…

How is everyone doing on their #NovemberMileage?  I’m running a little behind (no pun intended), but I’m ok with that.  I only ran 62.3 miles in October, so as long as I keep running how I have been, I’ll blow October out of the water.  I’d still like to hit 100, but it’s honestly a bit of a stretch goal. Either way, I’ll be done with 1000 miles by the end of the month! If you update the spreadsheet (or tweet, leave a comment, or hit me up on facebook), I’ll draw a name for a small surprise!

This weekend I was all about the beer! First, we headed to our usual Friday night dinner, where I had the opportunity to wear my “brewery staff” shirt to Mad Fox Brewery. 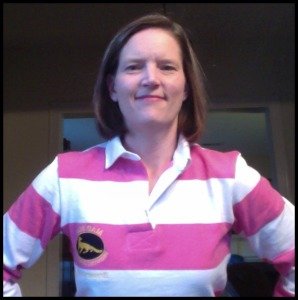 I’ve been waiting for the shirt ever since I helped brew their Wee Heavy a few years ago. 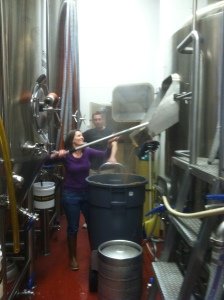 Then we spent Saturday at the DC Beer Festival at the Nationals’ Stadium, followed by a couple of hours at a Mad Fox festival. 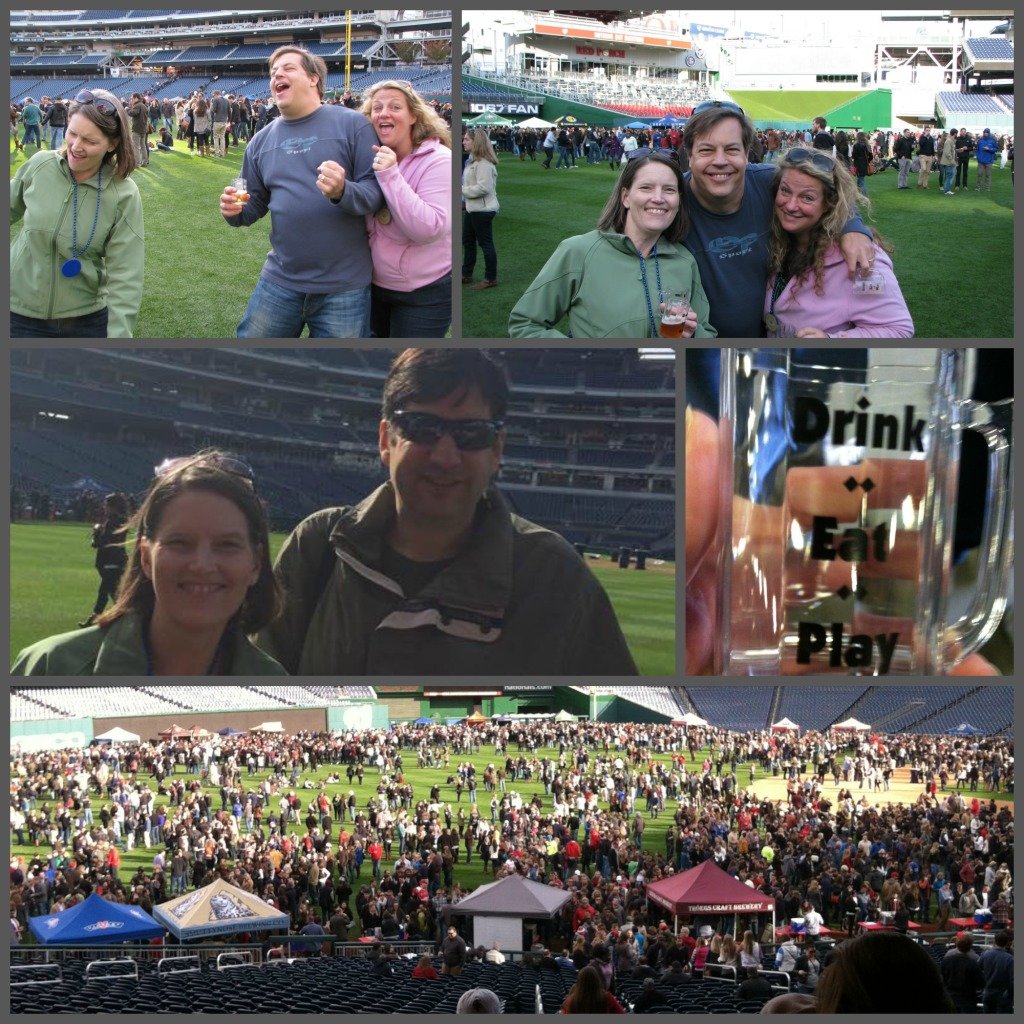 This weekend was all about the beer and next year’s epic plans!

Finally, next fall is shaping up to be EPIC (and I don’t mean our gecko…)

Already on the calendar:

6 half marathons in 6 days

Because 5 half marathons in 5 days was not enough, I’ll now be joining Mainly Marathons for another event.  In September of 2015, I’ll be racing in ND, SD, NE, MT, WY, and CO. The hardest part about this is that I’ll be running my heaviest mileage in August, which is historically my lowest mileage month. But, I really need a medal that stretches all the way to the ground! 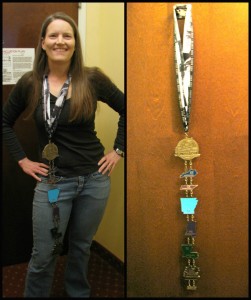 Then, I’ll be heading back to Ragnar DC for another relay.  At least this time, my mileage should have me in a good place to run as many miles as needed.  Even if I get to be runner 7 again, the route has changed, so things will be different.  It’s also later in the year, so perhaps I won’t have such a hot and sweaty first leg. 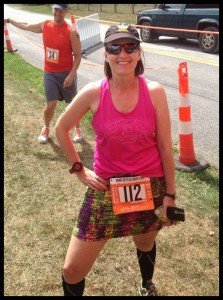 It’s time.  The 40th annual Marine Corps Marathon is taking place next fall.  I’m a sucker for big, milestone numbers.  I ran the 25th Army 10 miler, just because it was a milestone year.  Between 6 half marathons in 6 days and Ragnar, I should be in prime shape to run a marathon, so marathon #3 will be a return to why this whole blog started. If I’m going to stay MCM Mama, I need to run MCM again.