I know those seem like a random combination, but really they are related. ;o)  I recently got chosen to be a Scott James Jewelry Ambassador. I love their stuff and have quite a collection of charms.

I received a necklace a few years back that I used to commemorate my journey to Venus and I’ve also bought a few Ragnar charms.  As I gear up to run Ragnar Trail Richmond, I’ve already picked out the charms I plan to get afterwards (see I told you the two topics were related.) 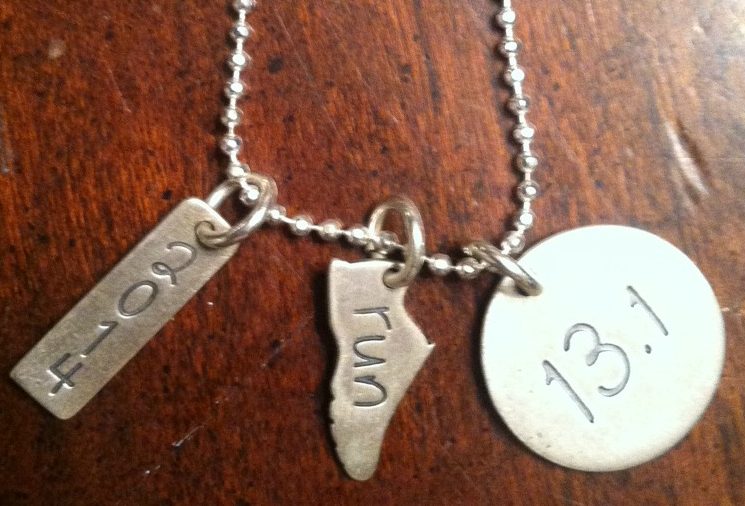 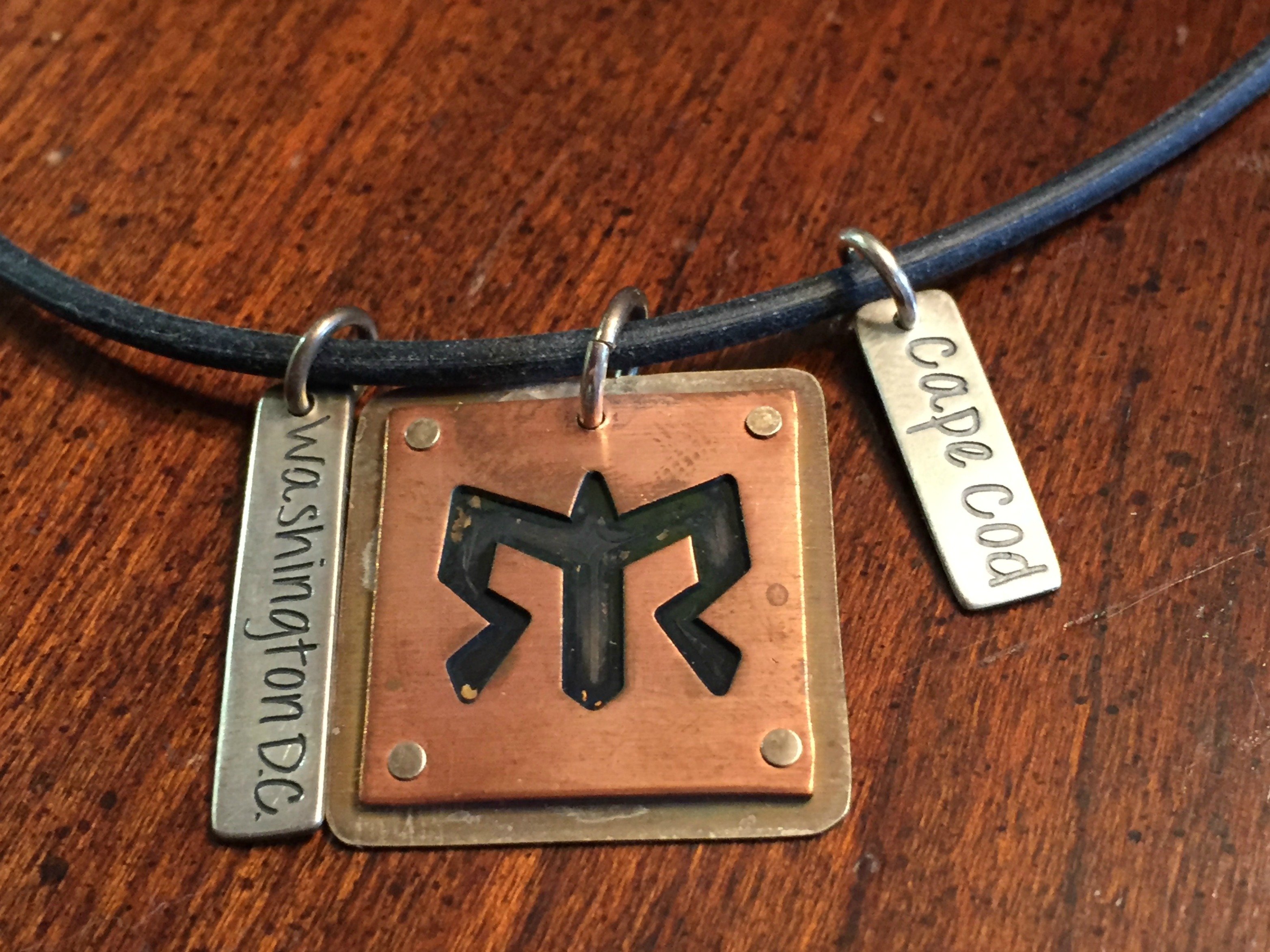 Speaking of Ragnar, another ambassador and I hosted a Ragnar event at Mad Fox Brewpub last night. It was a lot of fun and we had several new to Ragnar people there asking questions. Having run Ragnar DC twice, I had plenty of advice – most of which boiled down to take a shower anytime you have the option and make sure you eat real food when you can. It was a fun event and hopefully we helped the newbies feel more comfortable. 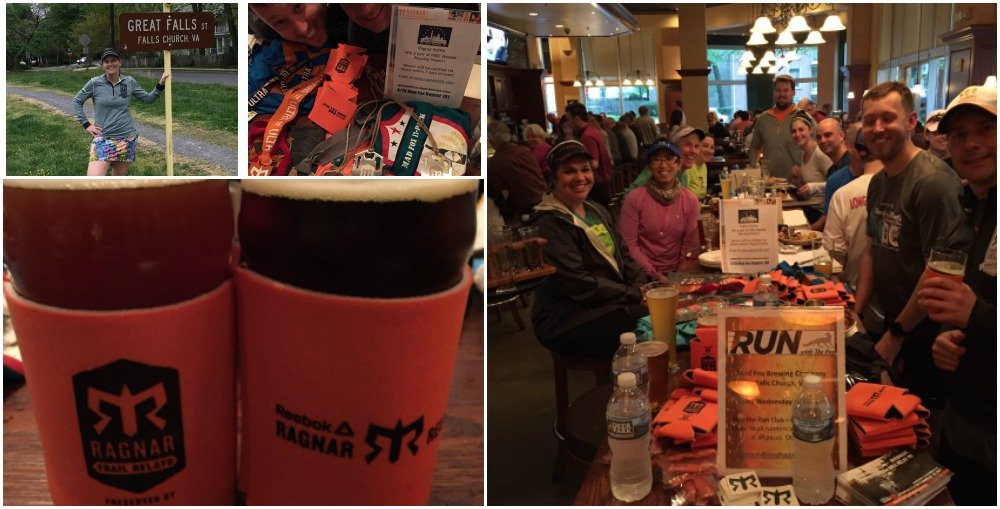 As I mentioned, next weekend is Ragnar Trail Richmond. I confess that I am a bit nervous since I am the farthest thing from a trail runner! Thankfully, a couple of years ago, Altra sent me a pair of their Lone Peaks trail shoes, so I actually have the right shoes for the race. Is it bad to admit that I’m purposely choosing my runner spot based on not running the hardest leg at 3am? I’m pretty sure I need to get that puppy out of the way first because trail + dark + sleep deprivation sounds like a recipe for falling. Yes, I am a klutz. Yes, I’m still going to do this.

Have you run a trail Ragnar? Any advice for me?  Want to buy a Scott James charm? Click here  and use code AMB-tb3asstc to get 15% off! (affiliate link)