At the beginning of the year, I set up one big scary goal:

Take each day as it comes. Roll with the punches and keep on moving forward with a smile on my face. 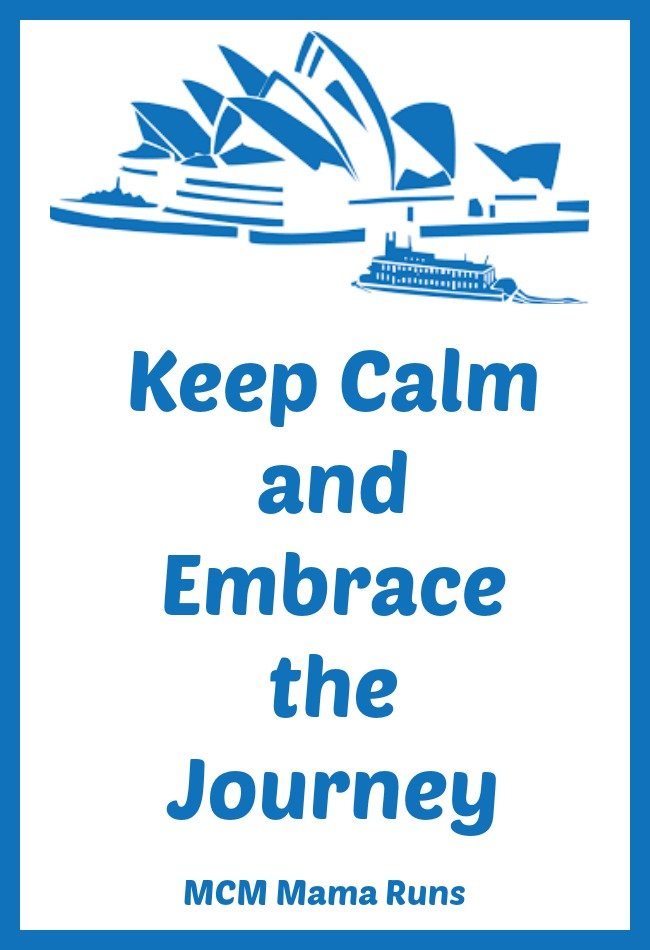 I’ve struggled with accepting that. The planner in me wanted everything on paper (yes, I still use a bullet journal – writing things by hand works for me), but I have so many balls in the air that I had to pencil it all in. And I’m glad I did. Life had some ups and downs and twists and turns this month, but if it could not have worked out better if I’d planned it in January.

The month started with some wacky weather that threw us all into a tizzy. I was going to run RNR Raleigh, but there were too many unknowns and Beer Geek cancelled his trip, so we all ended up staying home. In the end, I got to volunteer for Ragnar at the Cherry Blossom expo (and meet Meb) AND run a half marathon in Reston. Win! 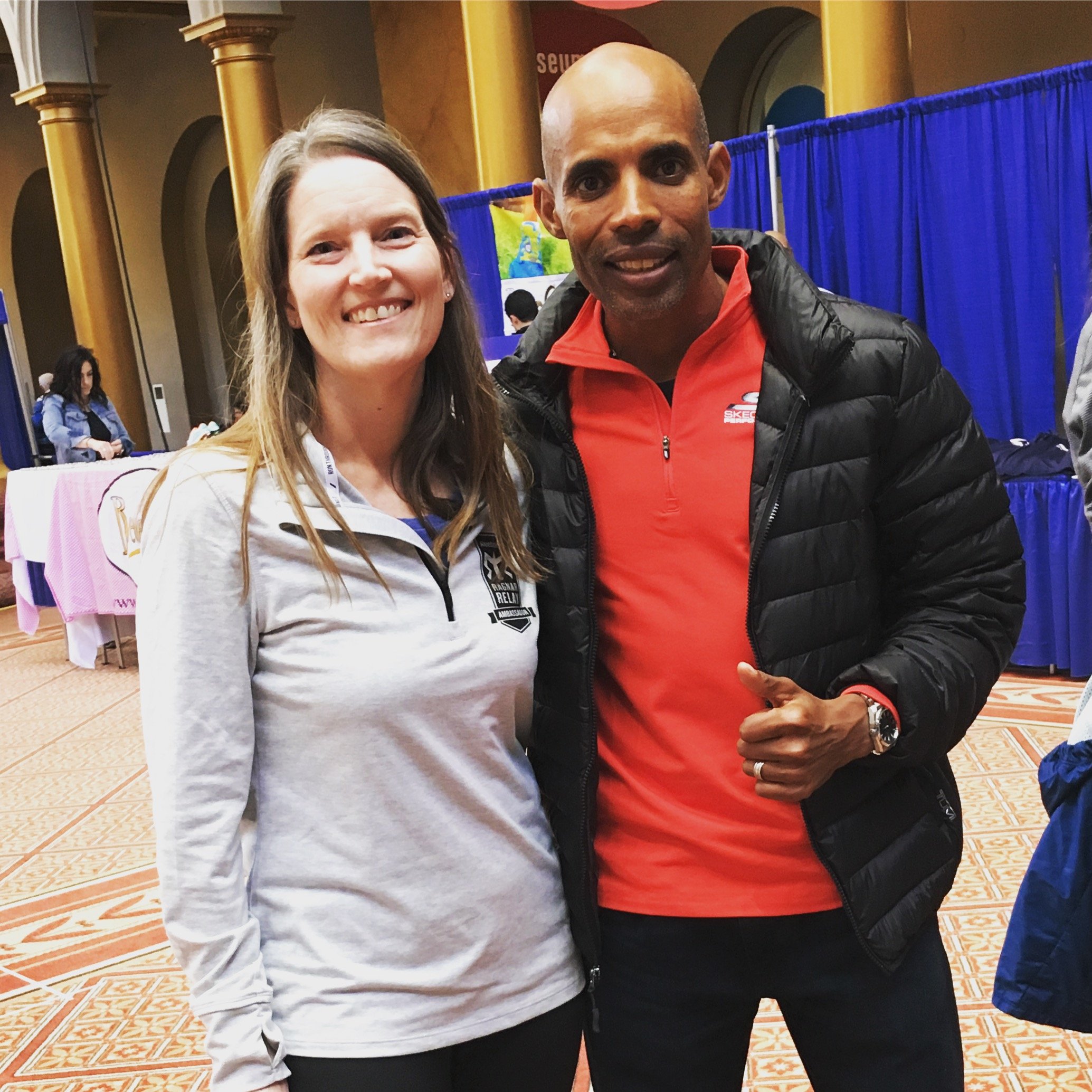 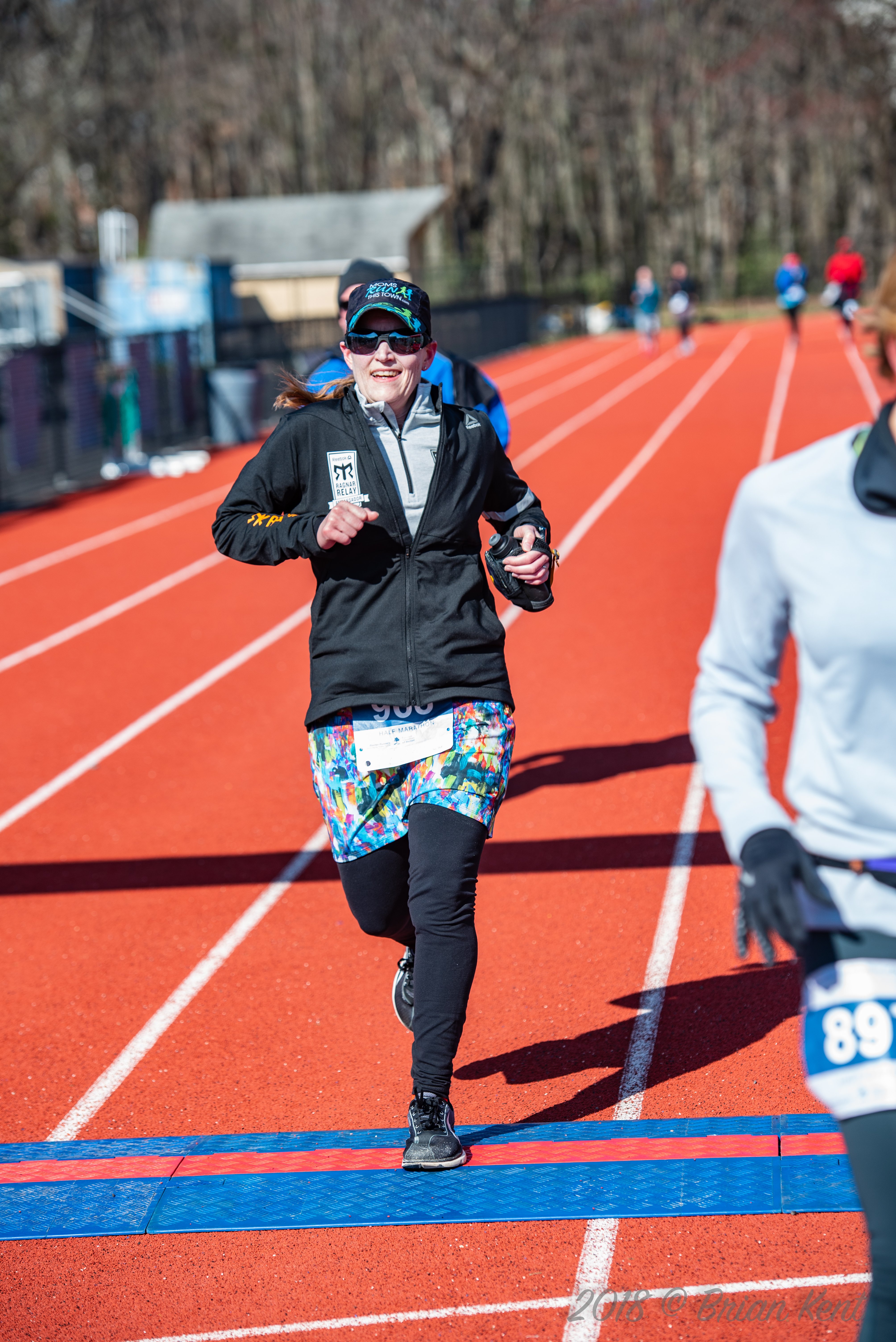 The next week was calm and went off as planned, with a little volunteer action with my favorite 12 year old at a local race. 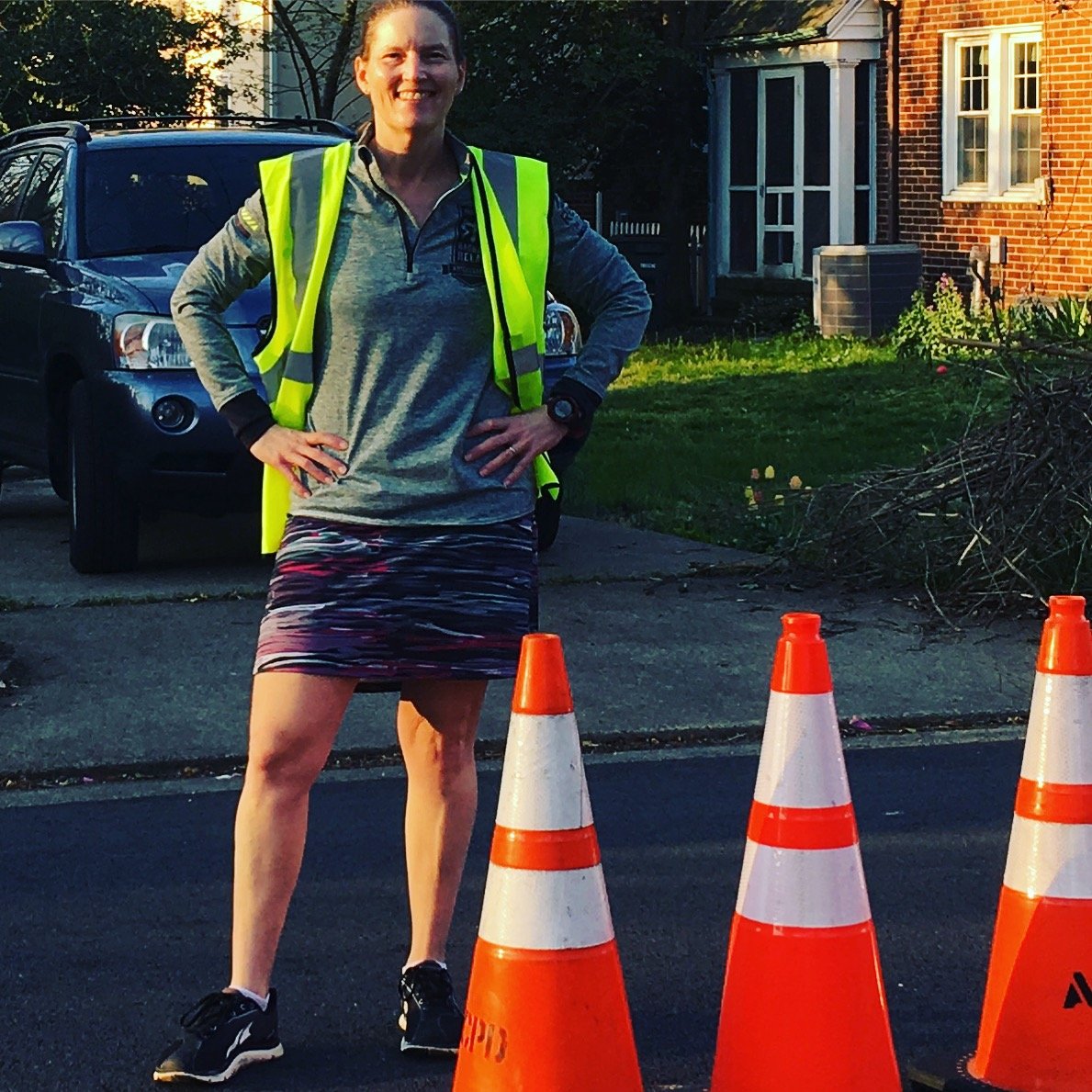 Then things got a little crazy. Beer Geek and Jones were heading off to WV for an adventure and Shoo and I were going to chill on the homefront. He had a couple of soccer games and I was considering running the GW Parkway 10 miler. But then a random email changed our entire weekend: I got invited to go to a NASCAR race at the Richmond Raceway!

A whole lot of emails later and Shoo and I had plans to stay with his best friend’s family, I’d signed up for another half marathon, and we were heading for some fun action at NASCAR. Whoosh! (It was a heck of a fun weekend and I’ll recap both the half and the NASCAR race soon.) 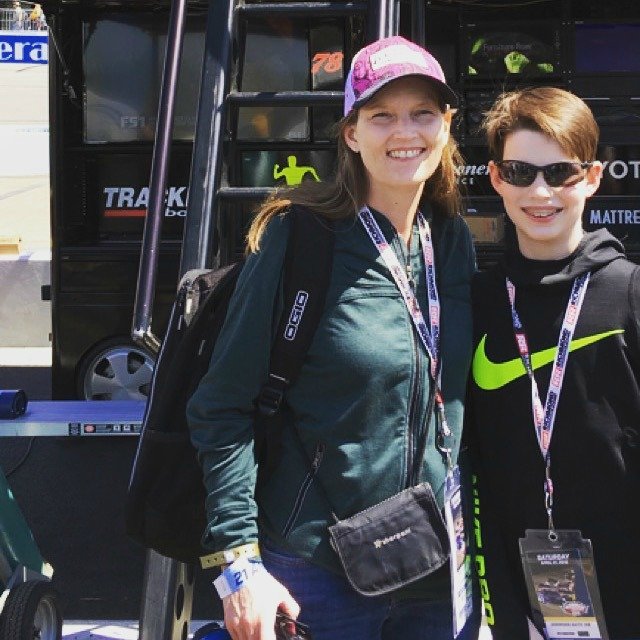 I have another half marathon this coming weekend, made possible by a last minute transfer from an MRTT member. It’s the inaugural National Women’s Half Marathon – it will be interesting to see how it goes.

So, I’m giving this month an A. It’s been a bit of a wild and crazy ride, but rolling with the things that come my way has really worked out for me so far this year.

How was your month? Join us for our Tuesdays on the Run each Tuesday. Here are our upcoming topics: