You are here: Home / running / Rating my January running

It’s hard to believe we are already a month into the new year. It’s seemed to fly by and yet drag, all at the same time. Since we are ending the month, the topic for Tuesdays on the Run is “rate your month of running.” Did you get an A? A C for effort? Or did you fall off the wagon completely? Join Patty, Marcia, and me as we discuss our month. (Thanks to Janelle for the topic idea. Anyone else got an idea? We’d love to hear it.)

Before I get to my running month, let me tell you a bit about my weekend. Saturday I got to spend the day with all other other Ragnar DC Ambassadors. It was a really fun time and I learned a lot about the company and the race. I also realized I’m completely sane when I’m compared to these other Ragnar addicts LOL. Maybe when I get done with hitting all the states running half marathons, I can work on doing all the Ragnars. 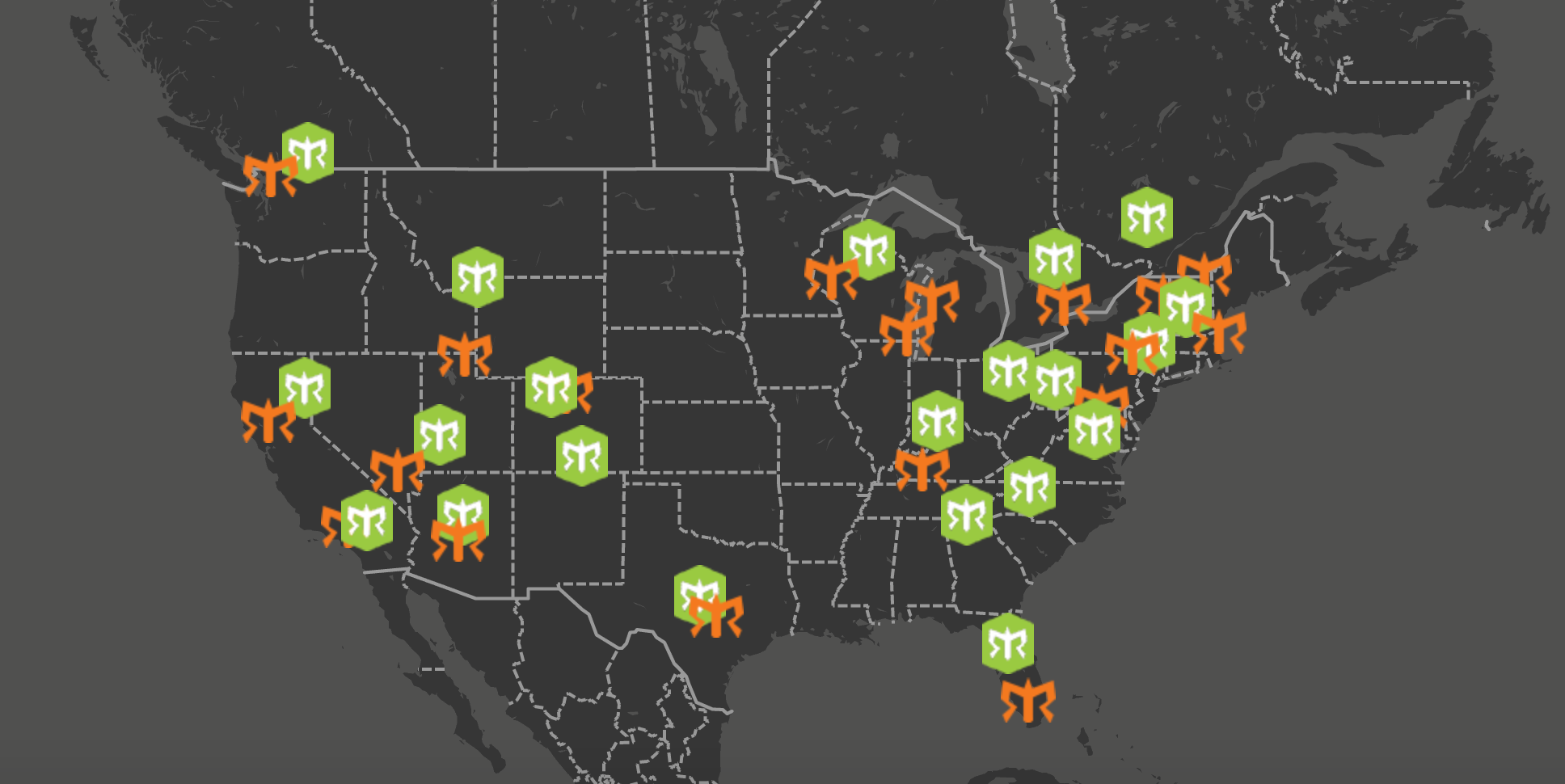 After the event, we hosted our annual holiday beer tasting. We tasted 25 different beers. There were some real winners and a few that I’m not sure who I’m going to pawn off the rest of the six pack on LOL. I pretty much flooded Untappd with my entries and earned a whole bunch of badges. (And lest you think that was a lot of beer, there were 13 of us tasting and we only opened one bottle of each beer.)

I also got an awesome #MustHaveBox in the mail from POPSUGAR. They sent me this box to try and the timing was perfect.  All of this month’s items related to self-care and as you know from my Friday post, that’s been a focus around here. If you’d like to try a POPSUGAR box, use code SHOP5 to get $5 off your first box. I can’t wait to try out all the cool products from this month. 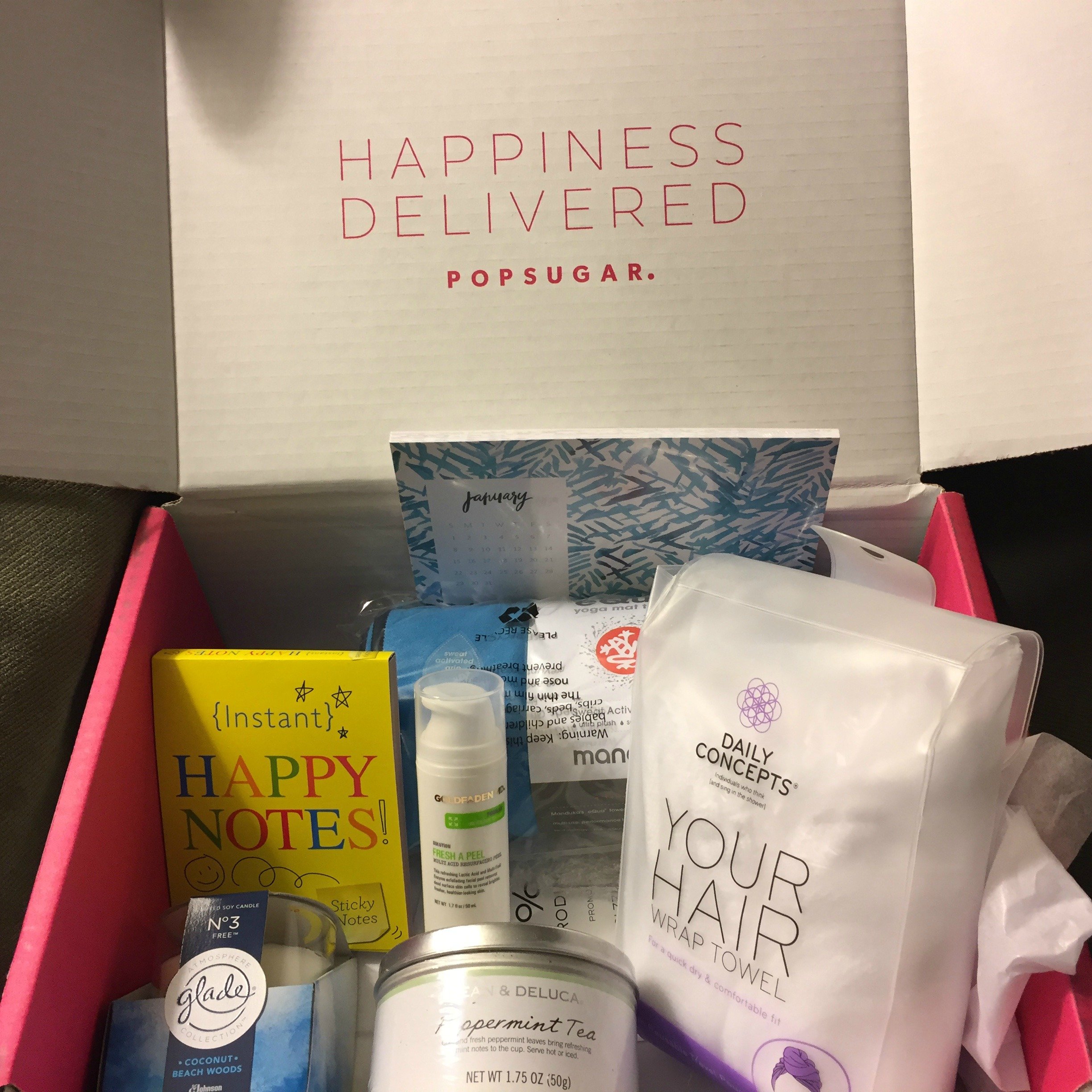 So, now let’s go back to running…

I posted my new training plan last week. I’ve already completely ignored it. I did manage a couple of good progression runs, rather than a tempo run and I did do part of the speed workout, but ran out of time to finish it. I’ve learned two things in this week: 1) the distances of the speed workouts are a lot longer than I realized because I need to do a warmup, slow running in between the speed intervals, and a cool down and 2) I really suck at running a comfortable hard pace – I’m either too slow or pushing too hard. Also? I have no confidence in my ability to hold a pace other than a slow one.

Overall, it’s been a pretty good month. I have gotten in some faster miles and I should hit 100 miles for the month of January. I didn’t have a double digit run planned for January and I didn’t do one, but I’m feeling like I failed a bit there. Thanks to the amazing weather, I was able to run most runs in the Lotta Breeze capri and a half zip, so that’s totally a win for January.

For February, I have a goal of sticking to the plan a little better, as well as trying to actually hit my goal paces. I run my long runs too slow (I’m using the Hansons plan) and my recovery runs too fast. I also have my first race of the year, a 5k, which is a distance I love to hate.  Maybe we’ll even get a real snow at some point instead of just yesterday’s ornamental snow… 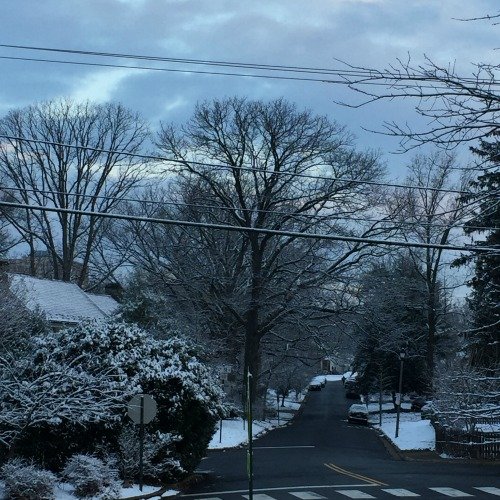 How about you? Did your January work out the way you hoped? What are your goals for February?