Last week was crazy busy and Friday continued the trend. We dropped off the Pilot at the dealership at crazy early and then I spent the rest of the day at Shoo’s school. I run a book swap every February in honor of Dr. Seuss’s birthday, so I spent the entire day helping kids choose books. I love love love this event as some of the kids at our school have no books at home and it also gives me a chance to interact with the kids and the teachers. This was my last year leading the event as Shoo only has one year left of elementary school. I’ve been doing this since he was 3! How did that happen???

Friday I also received the call that my new treadmill will arrive on Wednesday! I’ll tell you more about it when it arrives, but I’m super excited. Less exciting was the part where I had to clean out the playroom to make a spot for it. 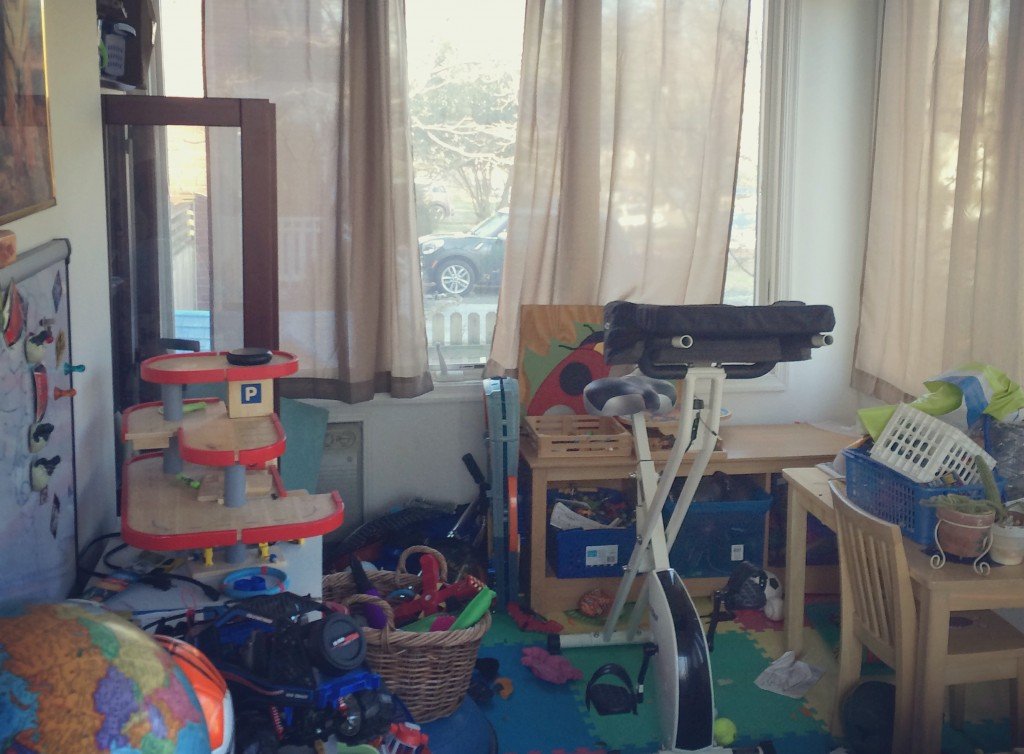 I was also excited to receive my Altra Ambassador kit for the year. I love representing this awesome company! 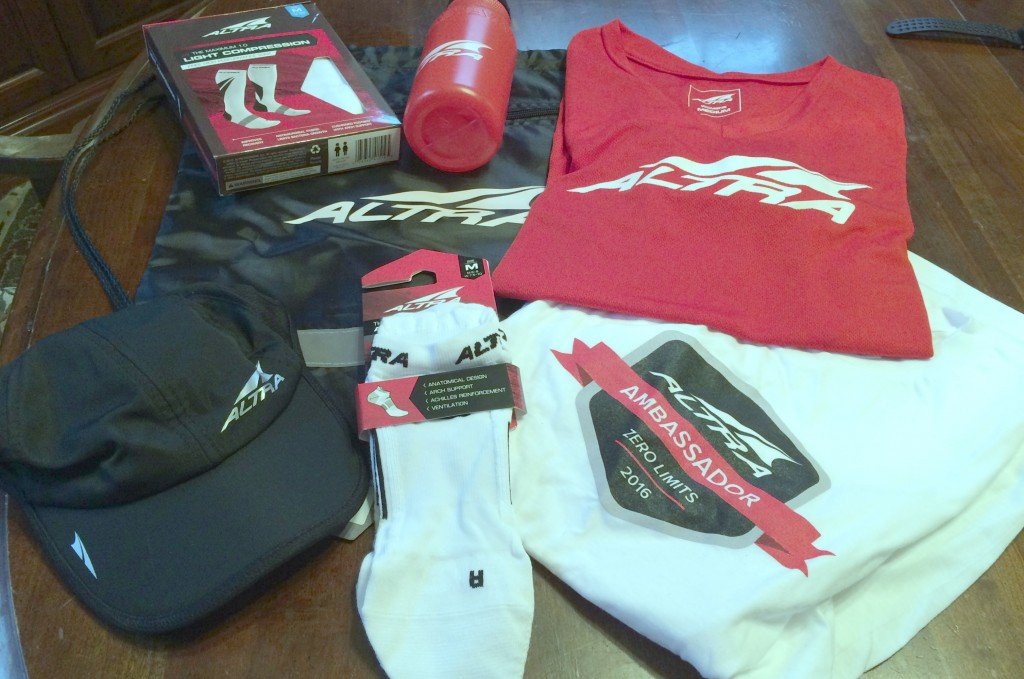 Needless to say, after picking up my car (they found the problem, but the biggest issue is that I just don’t drive it enough…), I was ready to change into pajamas and just lounge on Friday night. So I did.

Saturday started early with a 7:30am indoor soccer game. Yawn! I am so not a morning person and I hate using an alarm on the weekends, but Shoo had a great time playing and they won 6-0. Once home, my work really began. Goal: empty the playroom.

I spent the next four hours going through every.single.thing in the playroom. While I don’t recommend hanging onto toddler toys until your kids are both double digits, I will say that it was super easy to get them to agree to get rid of things (as opposed to when they were little and I used to have to sneak things out…) By Saturday afternoon, the room was looking pretty good, but my living room was approaching hoarder status. 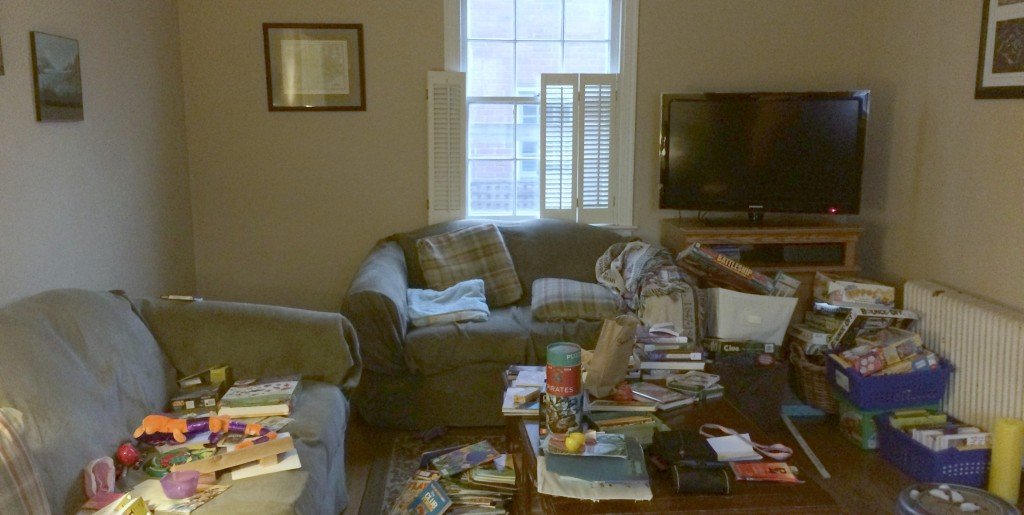 When Beer Geek suggested I go with him for a beer instead of running, I was totally on board. We headed over to New District, a relatively new brewery to check it out.  The beer was ok, not great, but they are new, so we’ll cut them some slack. 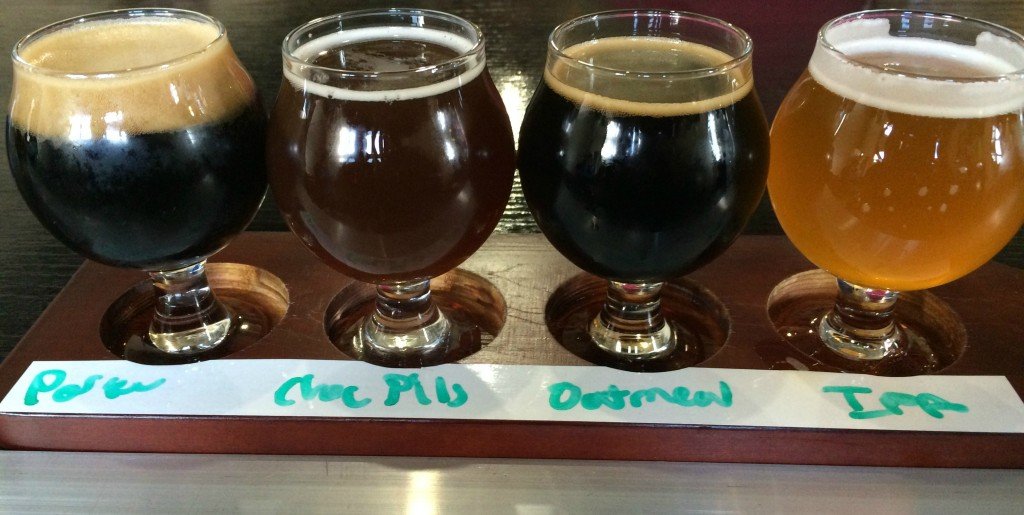 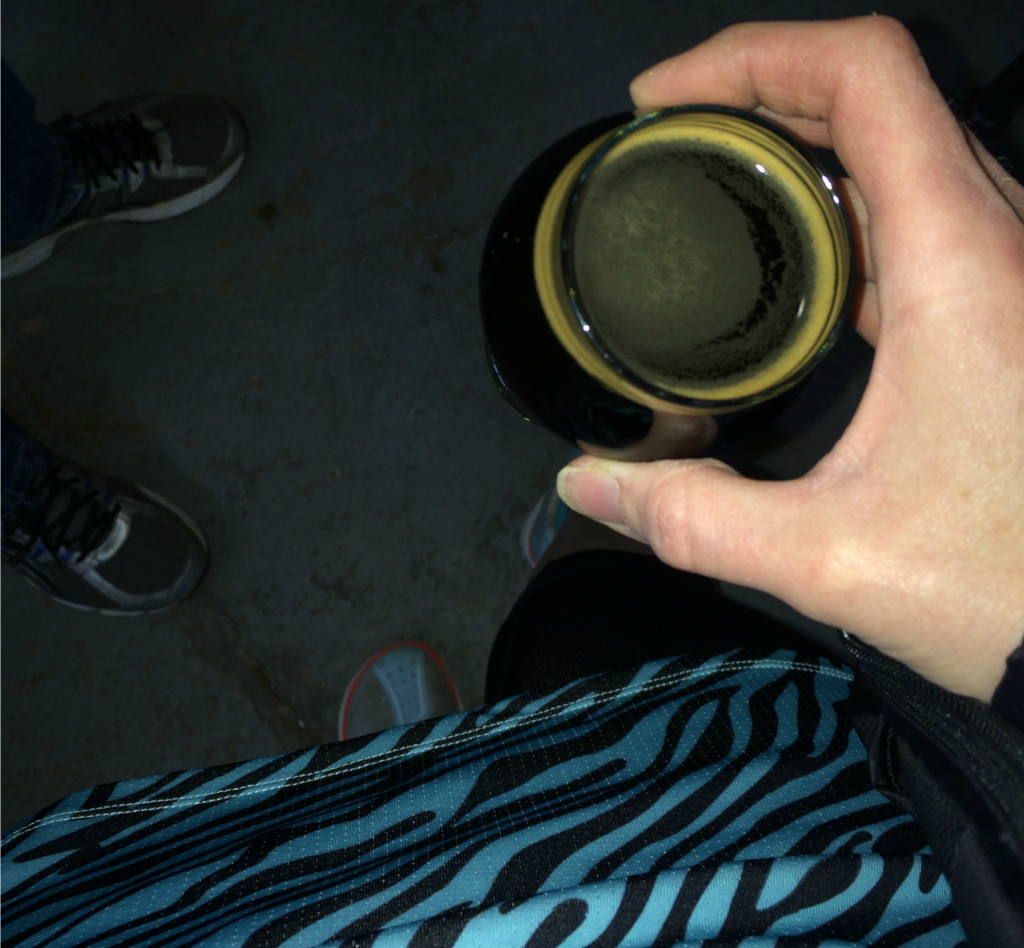 Saturday night was the elementary school auction. I always enjoy this event. There were only two things I really wanted and I managed to get both without breaking the bank. We managed to get out of there early, so of course we stopped for a good beer on the way home. 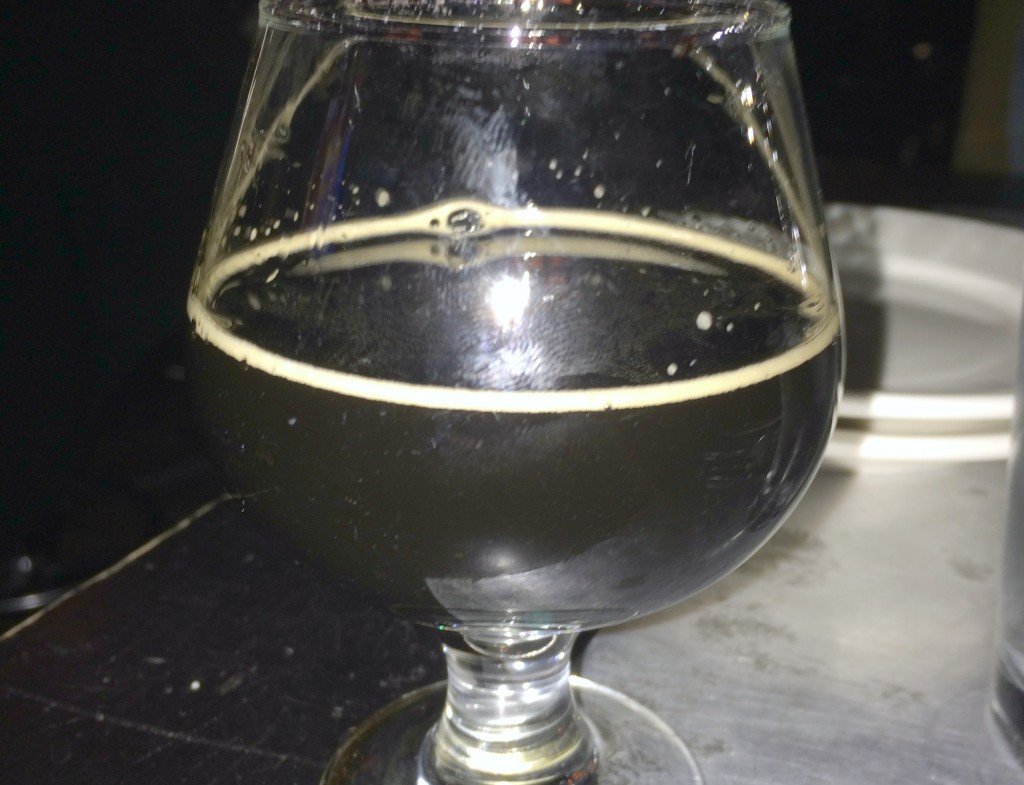 Sunday started with a futsal game. I love that Shoo loves soccer and I’m happy to see him play, but I’m not a huge fan of the early wake up two days in a row. Then it was home for more playroom cleanout. I managed to sell a few things on a moms’ list and put a box of free stuff out, but there’s still so much stuff! The playroom/soon to be fitness room looks great though. I just need to move that big cabinet into the living room corner and then we are ready for delivery! 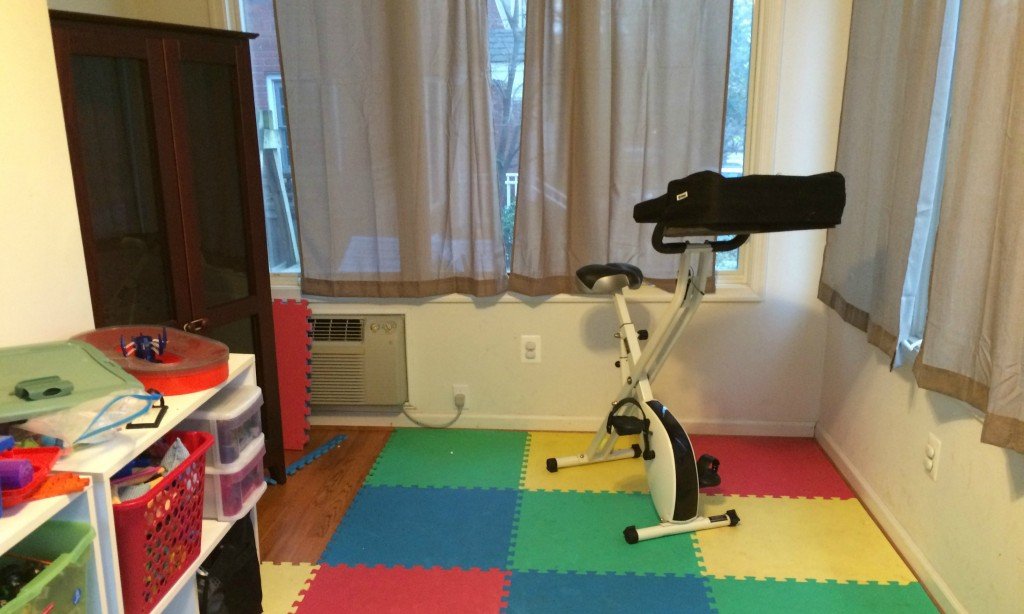 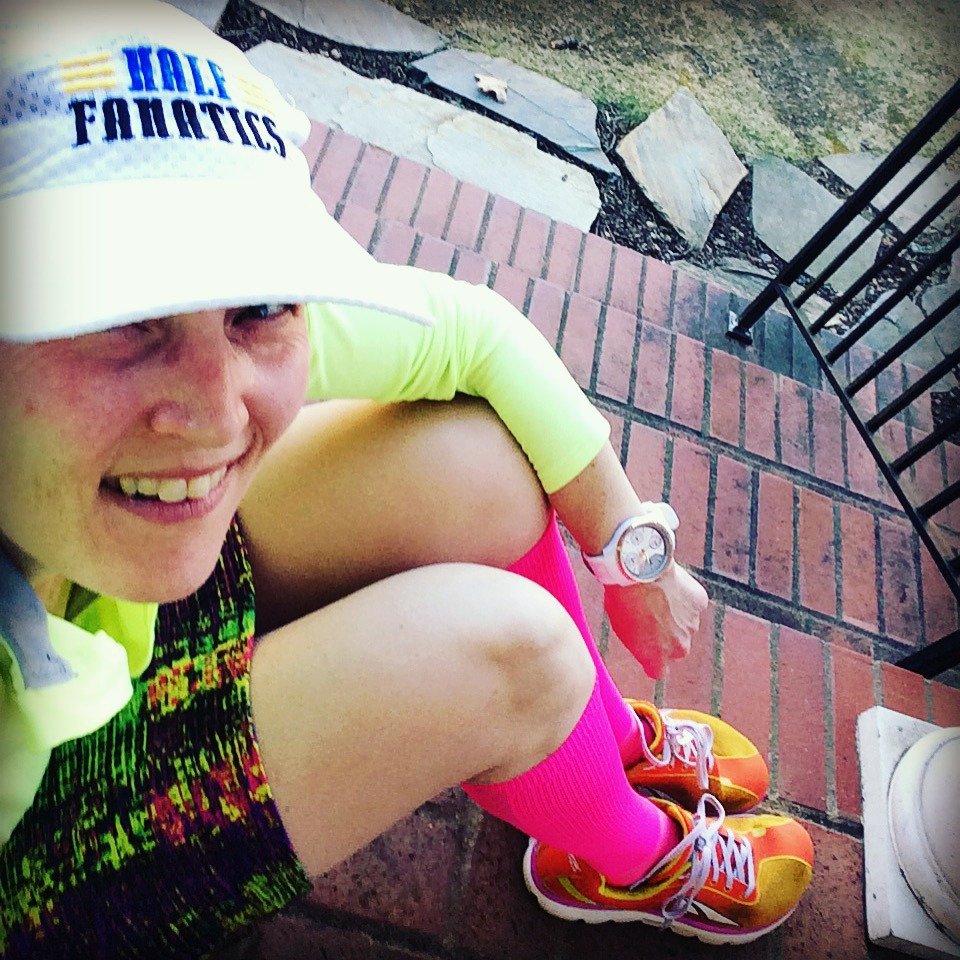 This week is looking much calmer for me, which is good since it’s Beer Geek’s turn to have an insane week. Hopefully that means I can get back into my usual routine with the blog. Don’t forget that this week’s topic for Tuesdays on the Run is

You can only wear one running “uniform” for the rest of the year. What will it be?

I’m linking up with HoHo and Tricia for the Weekly Wrap. Stop by their linkup to meet some awesome bloggers! 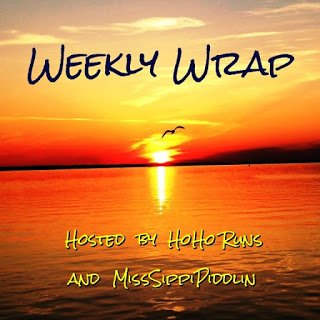