You are here: Home / beer / Savor the weekend 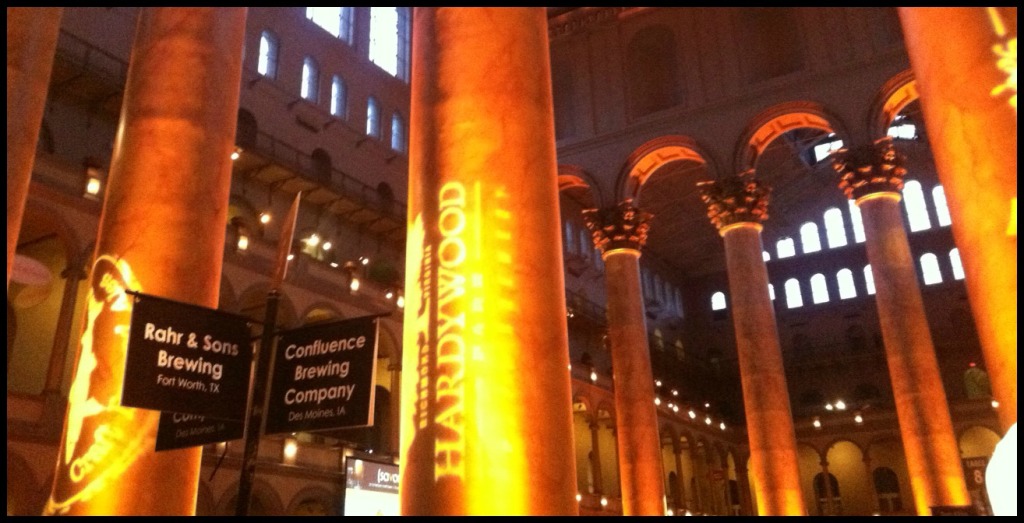 This weekend was our favorite beer event:  Savor!  It’s an amazing opportunity to meet brewers and owners and try some really amazing beers.  It’s held each year at the National Building Museum, which is a gorgeous venue.  I can’t really put into words how much fun this is each time we do it.  So, I’ll just give you the highlights… 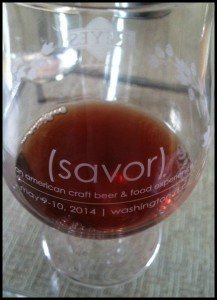 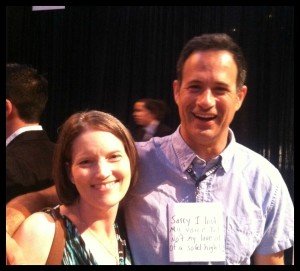 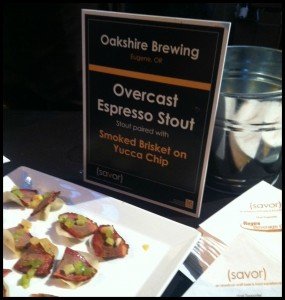 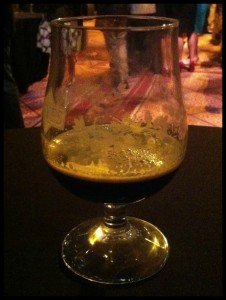 Note to self: Don’t wear heels.  It doesn’t matter if they are super comfortable. Tipsy. Literally.

I did a surprisingly good job of moderating my alcohol intake, so I felt fine on Mother’s Day.  Beer Geek took the boys out on a long bike ride, so I was able to just chill out.  I’m proud of myself for actually sitting and reading a book for fun instead of doing chores or spending all my time on social media.  Then we ordered Thai for dinner.  YUM!

I also did my first Metabolic Effect weight workout.  As I told Kim, it was easy. Until it wasn’t.  Two days later, I’m still sore in spots.

And I nominated one of my closest friends to win the ZOOMA contest.  If she wins, I win, so I’d love it if you’d vote for her!!  (Also?  She’s awesome and I want to be a runner like her someday…) 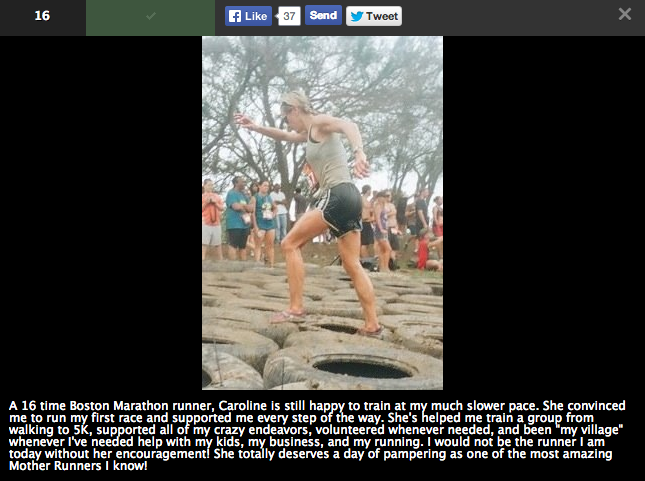 Finally, thanks to everyone who has come by to enter the Altra shoes giveaway!  I hope you’ll stick around for a while as I’d love to get to know all of you.  If you left a blog address, I’ll be stopping by in the next week or so (there were a ton of new to me blogs!)

How was your weekend?  Did you do anything fun?