It’s hard to believe another year of racing and blogging is winding down. I keep thinking I’ll slow down on both, but somehow I keep on keeping on. So, it shouldn’t come as a surprise that I  finished 16 half marathons. I also ran 1 Ragnar Relay, a 17.75K, a 10k, a 5 miler, and a marathon. 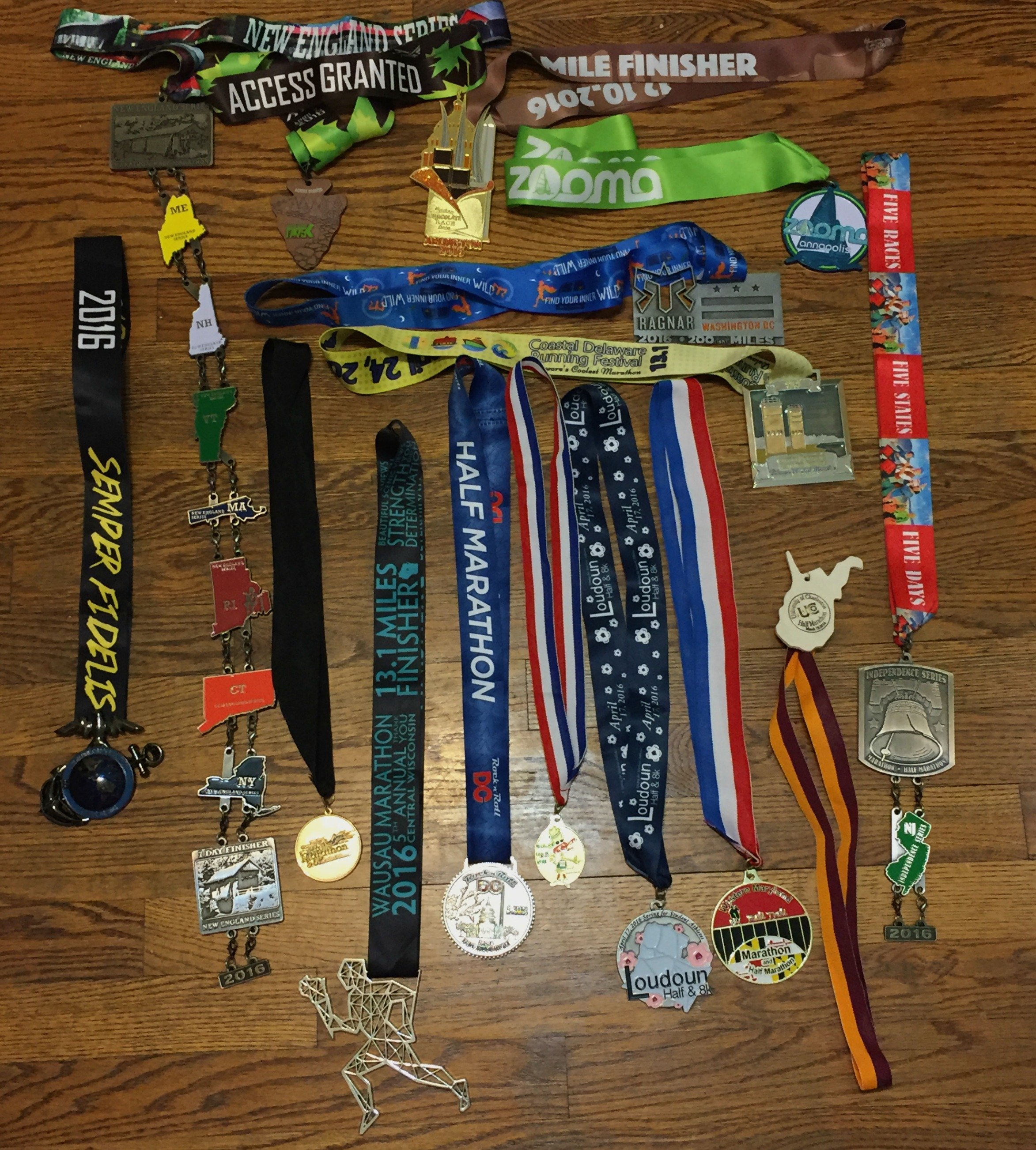 I’d like to say I won’t be running as many races next year, but “Hi, my name is Erika, and I have a racing problem.” I will say that there will be more short races, but I’ll talk about that in another post. Today on Tuesdays on the Run, Patty, Marcia, and I are discussing bling.

At the end of 2015, I decided that I wanted to hit Mercury in Half Fanatics. It’s the second highest level and I was already part way to 23 half marathons in 23 states in 365 days, thanks to 7 half marathons in different states in the latter part of the year. Even with that 7 and a 7 state Mainly marathon series, this was not an easy challenge. It involved a couple of long drives to run and then turn right back around and a couple of Saturday/Sunday races. It was a lot of fun and I loved hitting my goal, but it was also exhausting and expensive and time consuming. I won’t be attempting anything similar for a good long while! 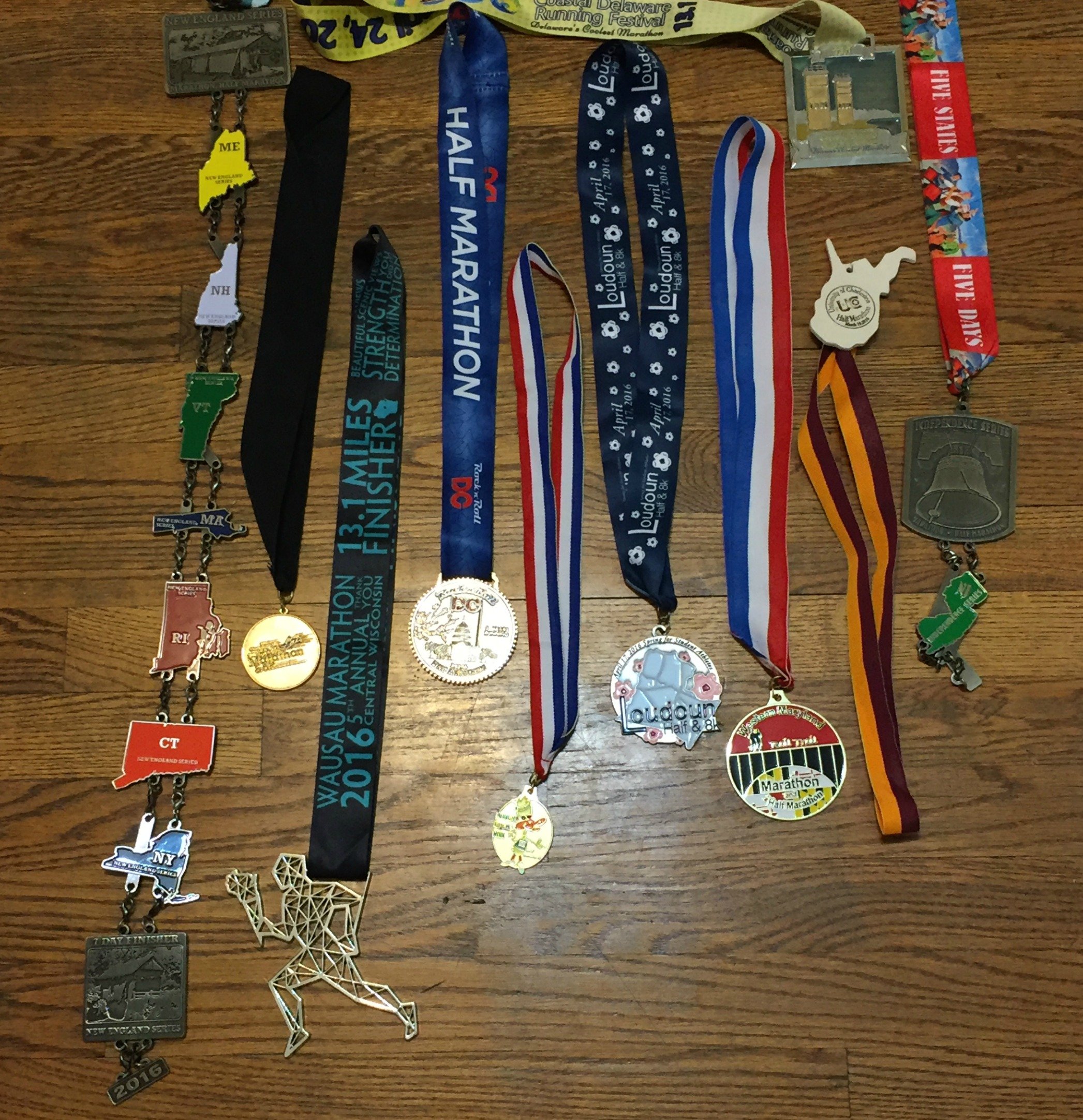 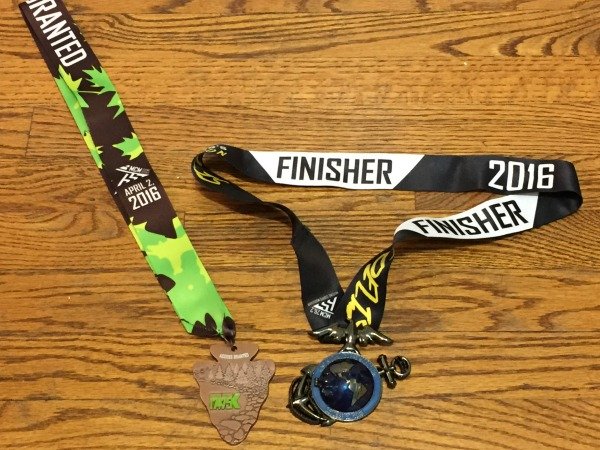 In addition to that, I ran my usual favorite ZOOMA Annapolis, but chose the shorter 10K option this year. It was fun to finish so quickly and actually still have energy left. 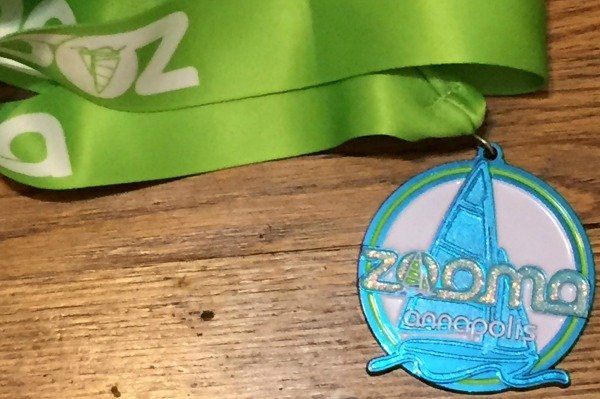 And then there was Ragnar DC. I LOVE Ragnar and I’ve had 3 amazing teams. I don’t know why running crazy mileage on no sleep is so much fun, but really it is. 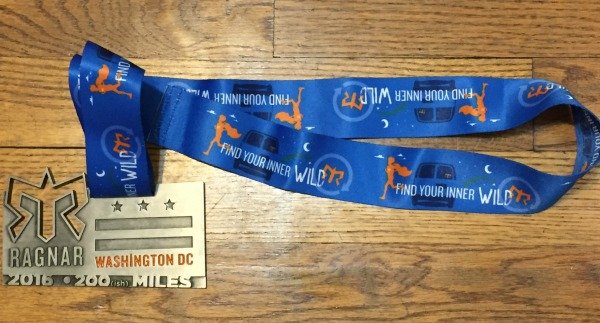 All in all, this was a very bling filled year. I hit my goals (thankfully there were no speed related ones), I got to see tons of friends, and I got some gorgeous medals. There’s nothing wrong with that.  My goal for 2017? Actually hang up my medal rack in its new location and get my medals out of the Altra shoe box… 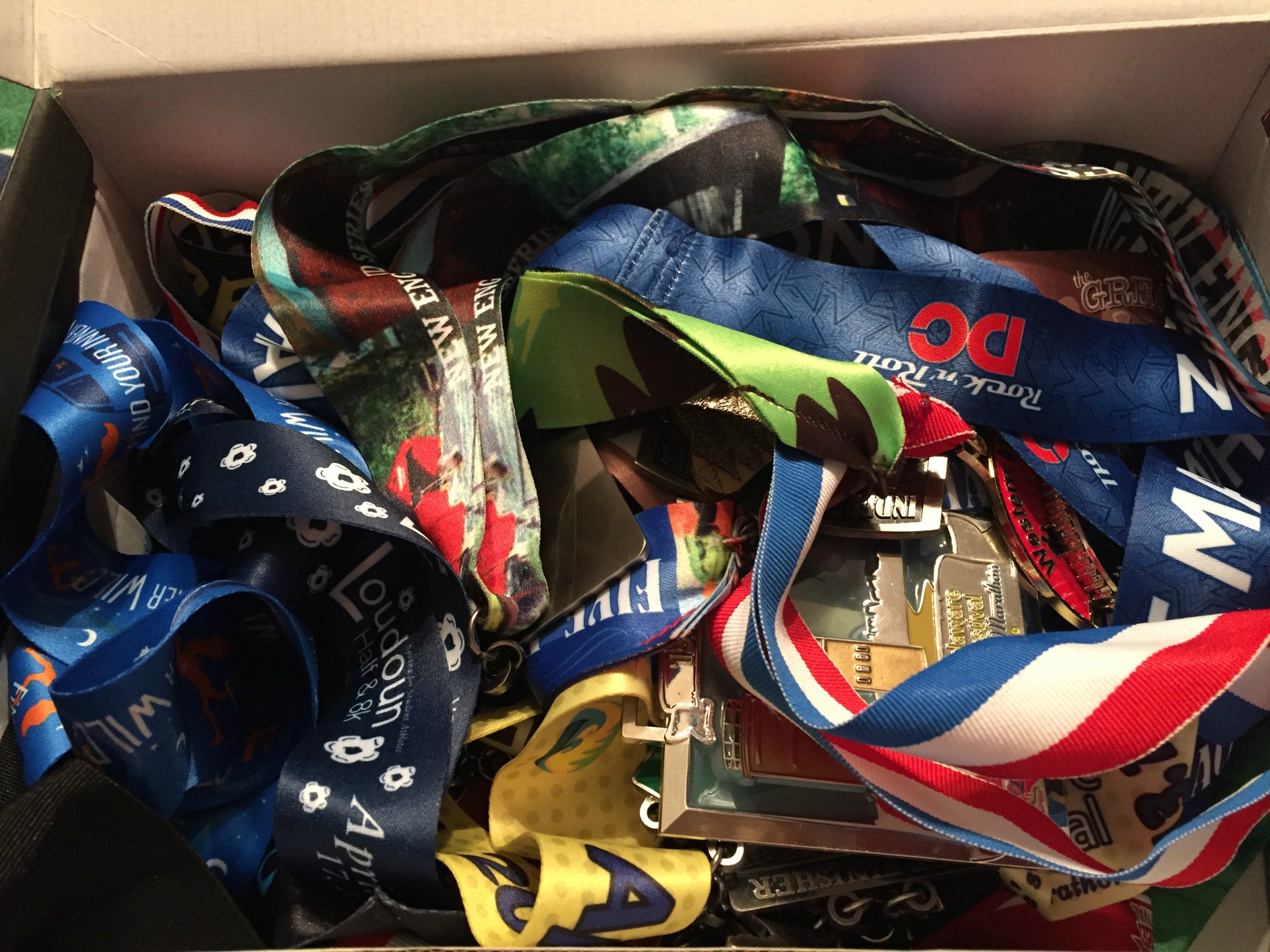