You are here: Home / Ramblings / The sponsor of my dreams

Have you ever sat down and thought about what company you’d love to be a spokesperson for? You know, that person that EVERYONE associates with a particular product. Maybe it’s a running product like skirts or shoes, or a particular food brand, or even something bigger. That’s our topic for Tuesdays on the Run this week: Who is your dream sponsor?

I’ll admit I had a hard time with this one. After all, I am an ambassador for some pretty amazing companies whose products I’d own even if I was not an ambassador. In fact, they are just aiding and abetting my obsessions.

For example, I love Skirt Sports. I loved them from the day I put on my first Happy Hour (an old version of the Happy Girl.) I bought new skirts as often as I could and wore them for every race. How has being an ambassador changed things? Now I have enough skirts to wear to race, train, AND live in. Yep, they are definitely my enabler. (I also happen to like all the other awesome things the company does and think that Nicole DeBoom is Da Bomb. Use code MCM20 for a 20% discount off of all regularly priced items.) 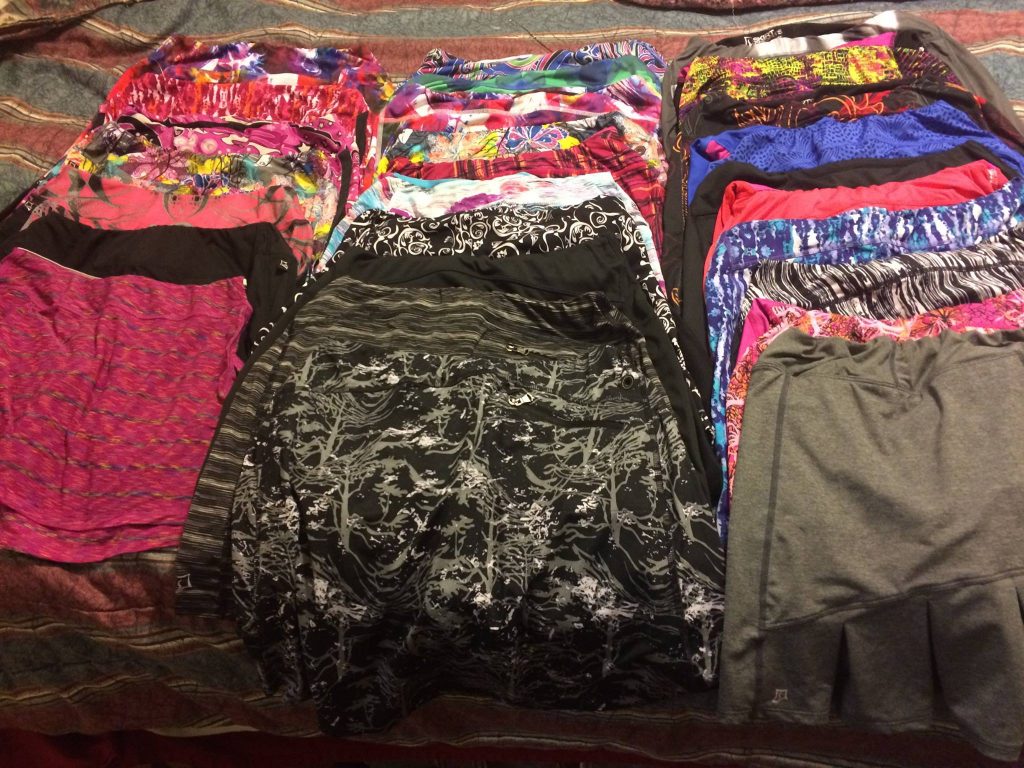 And then there’s Altra Running. I ONLY run in Altra shoes and was doing that before I became an ambassador. Why? Because they work for me. I also have a bit of a shoe addiction, so easy access to new shoes as they come out? Match.made.in.heaven. 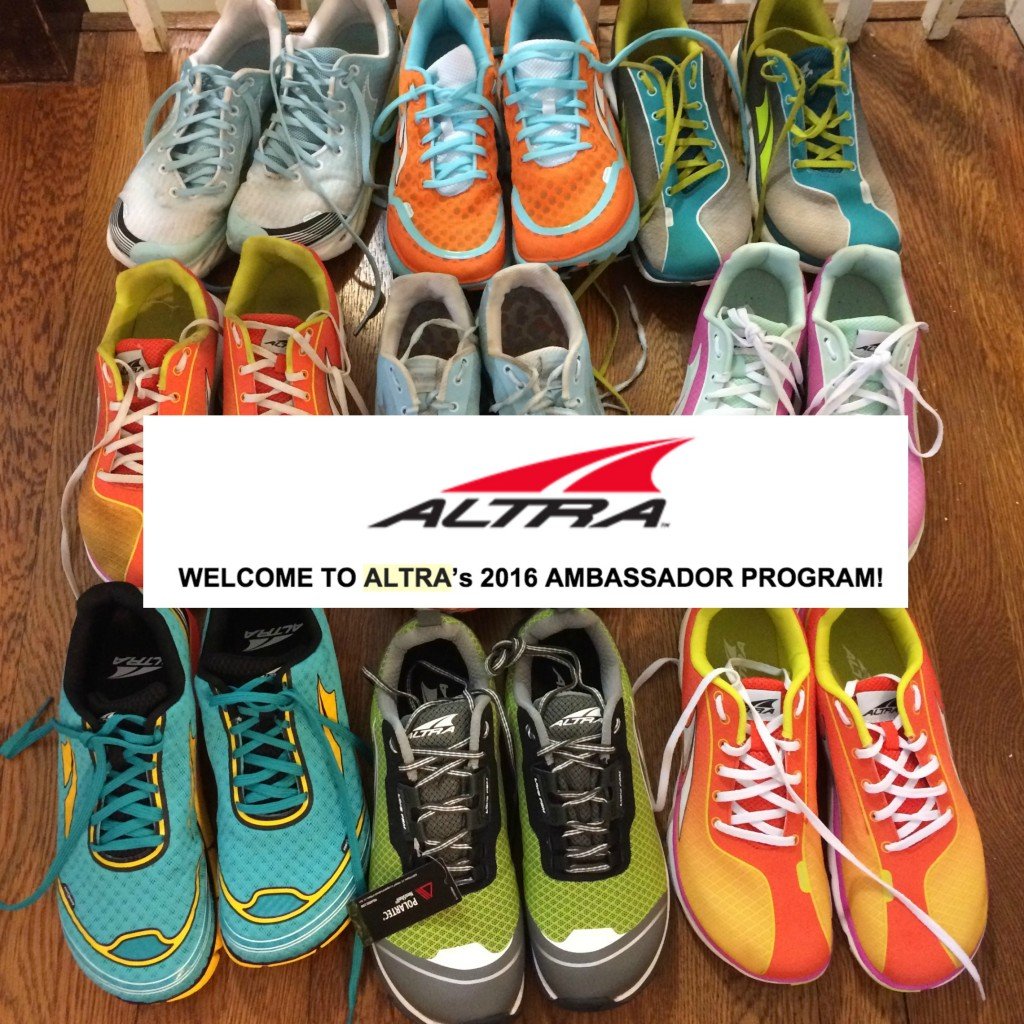 We all know I’ve been drinking nuun for years before I became an ambassador. It’s practically a food group for me. 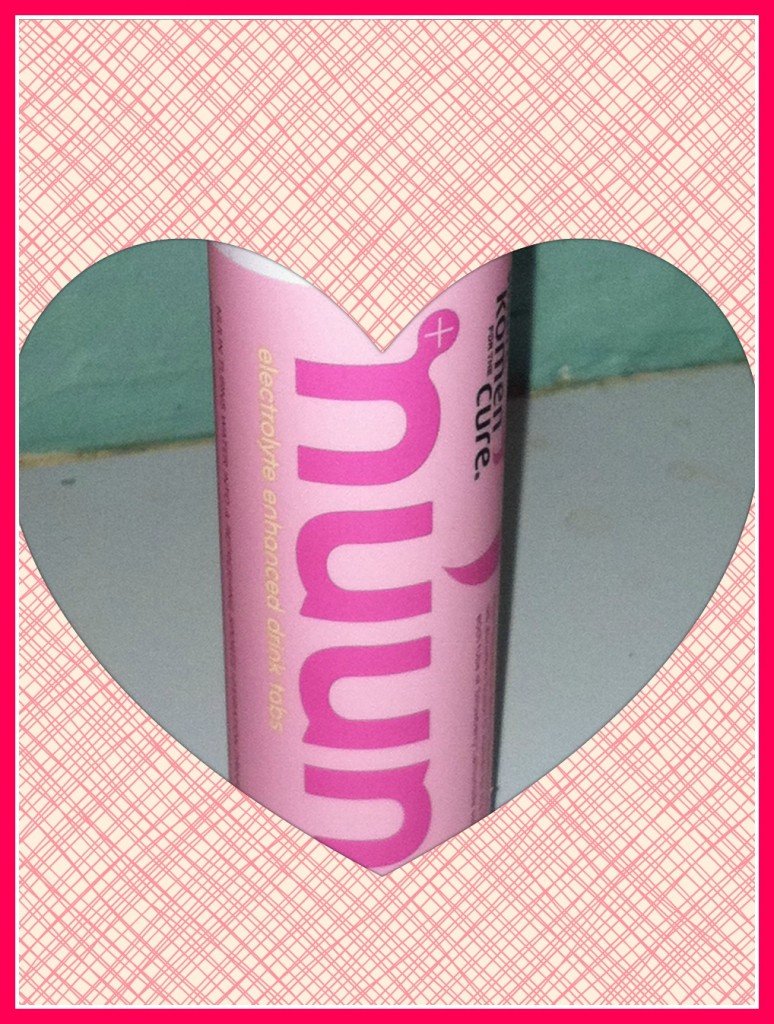 And I’m digging the Features! socks – they’ve become my go to socks for every run. 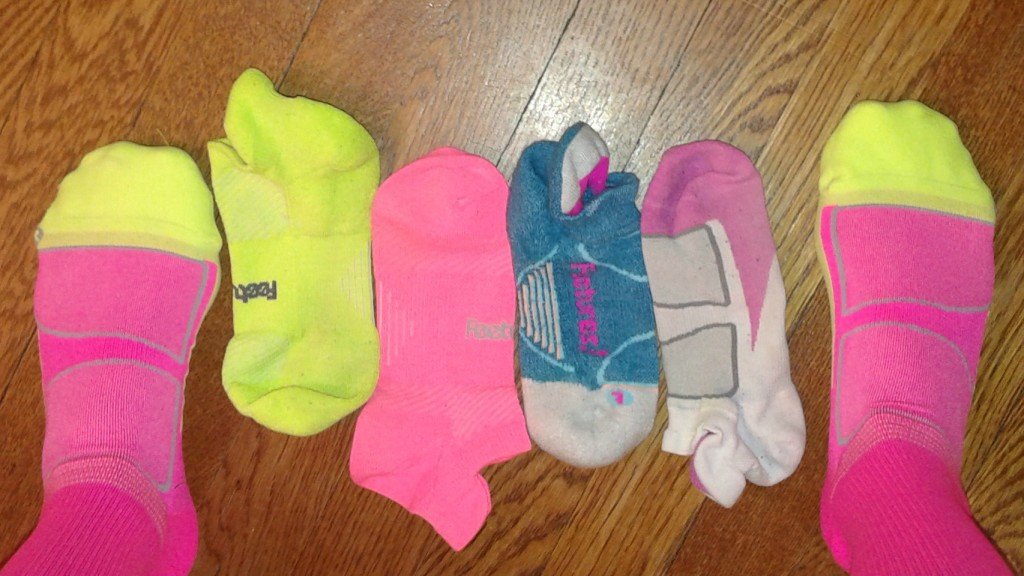 And I plan to party at ZOOMA again this year – I’ll be running the 10K, so I can enjoy the after party sooner. ZOOMA was my very first half marathon in 2008, so they’ll always hold a special place in my heart. (Use code ERIKA16 to get 10% off any 2016 race!) 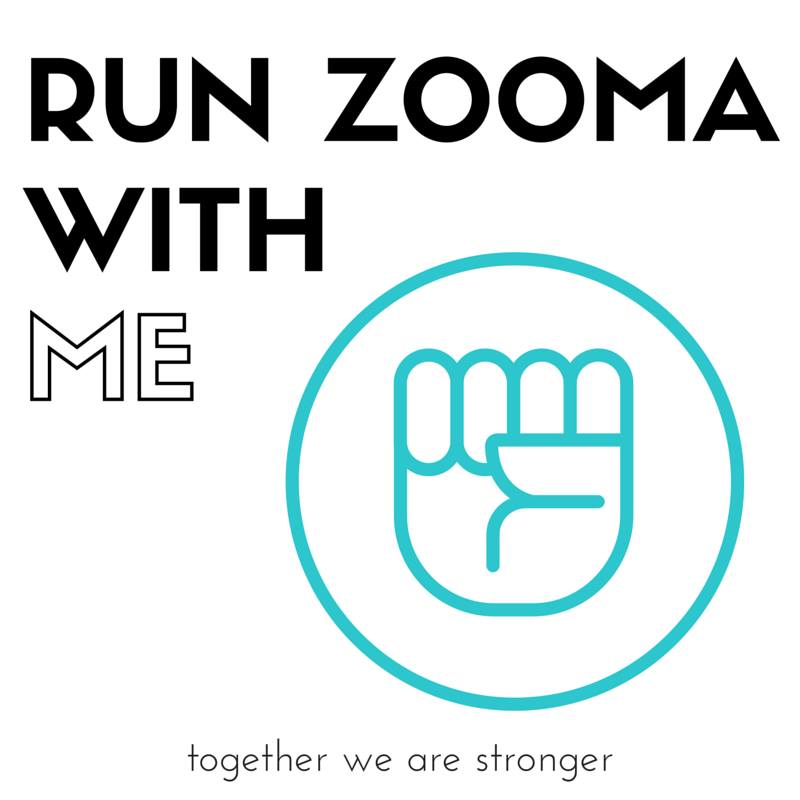 But if I were going to be greedy and ask to be sponsored by one more company? I’d have to say Southwest Airlines. They are my favorite airline. They have a direct flight to my parents and many options of one stop flights to most other US places I’d love to go. Given how many states I have left to finish my 50 states, I definitely need an airline as a sponsor. (I wouldn’t turn down a private jet if a jet company wanted to sponsor me instead. Just sayin’) 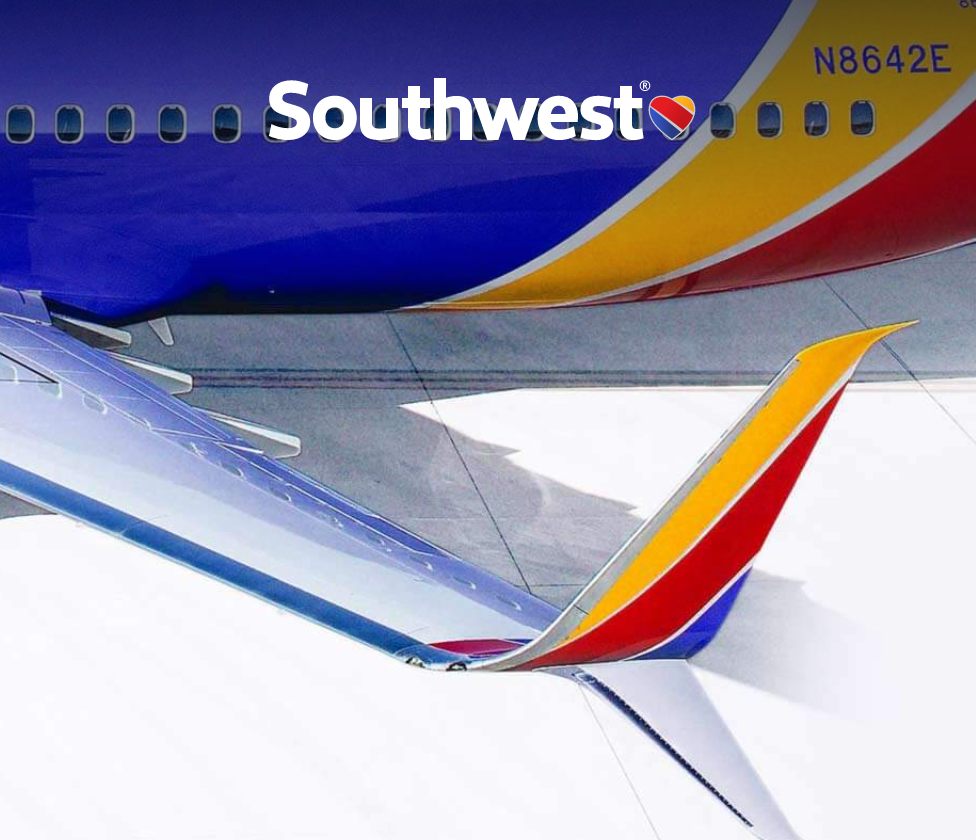 Boom! There’s my out there dream! What’s yours???