How is it only Thursday? I feel like I’ve been through two weeks at least in the last two days since school started. I thought I was supposed to have free time once the kids went back to school?  Ha!

Anyways, it’s Thursday and I’m doing a bit of a mind dump AKA Thinking Out Loud with Running with Spoons. 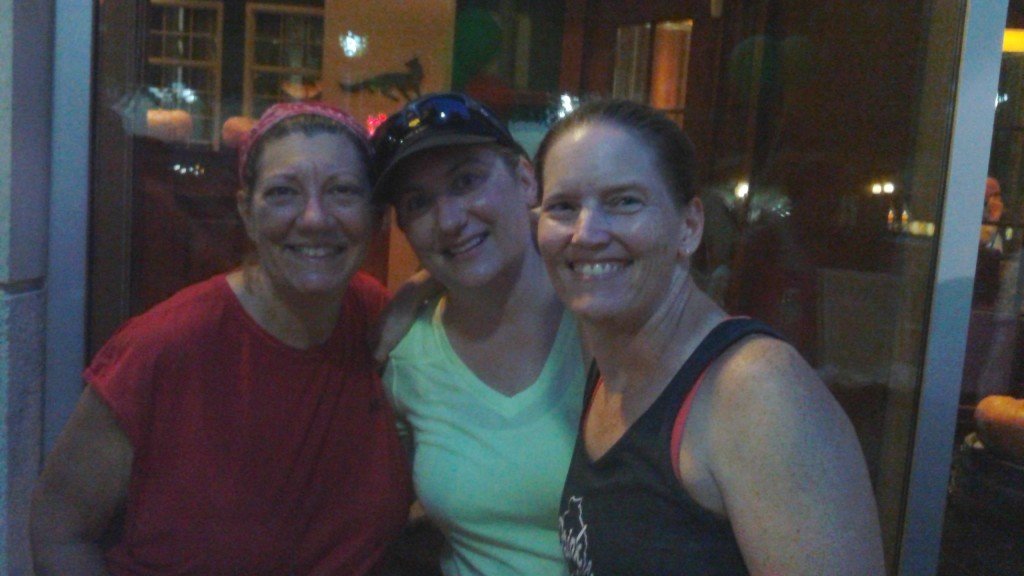 Last night was the first running of the Mad Fox Brewpub’s Run Club. This has been an idea that we’ve been tossing around for quite a while since the wife of the owner is also a runner.  We had a nice turnout! I ran 3 miles with some lovely ladies, a few other people ran 5, and Beer Geek acted as sherpa and sweeper on his bike.  Of course, for me, the best part was the beer and conversation afterwards.  Mad Fox will be hosting the run every Wednesday at 6:30pm until it gets too dark to run. If you’d like to join and want updates, shoot an email to run club at madfoxbrewing.com. I won’t always be there, but I plan to make it when I can. 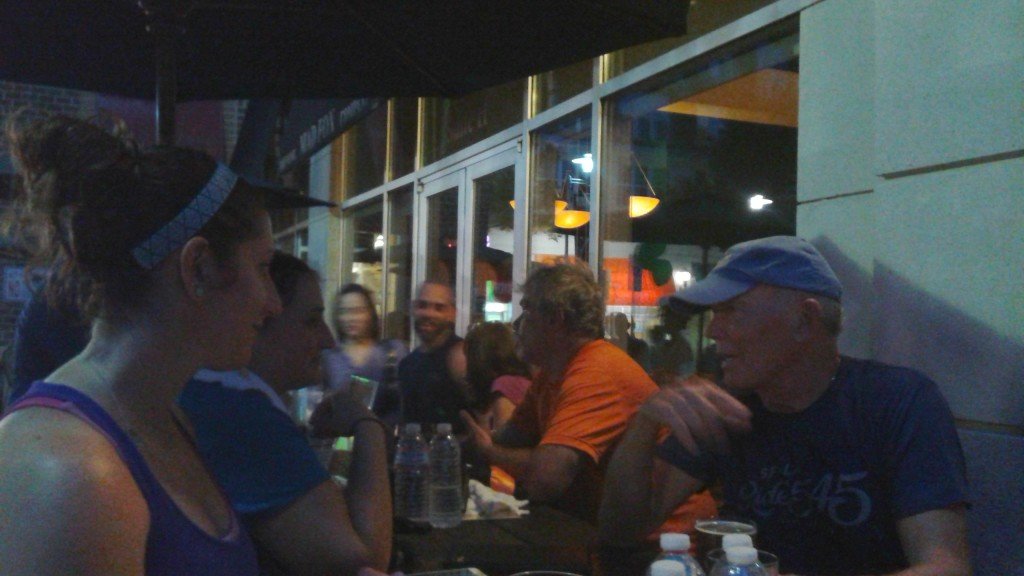 I am a huge fan of Amazon Prime. It has saved my rear more than once. Unfortunately, it appears to have failed me now. I ordered a few things for the trip and I got notice last night that they were all delivered yesterday morning.  Umm, only one of the four boxes actually got delivered and it wasn’t the one I needed for my trip. I know Amazon will reship or refund, but that doesn’t help me now.  Wonder who got my Wonder Woman tank?


I forgot to order new shoes for these races. (Do you see a pattern here? I do.) I think I’ll be ok with the ones I have, but it would have been nice to have some nice fresh shoes before I run 78.6 miles in a week.  Yes, that will be my highest weekly mileage ever. I hit 70 in one week at Riverboat because I added a treadmill run the day after the races. I doubt I’ll add 1.4 miles in there somewhere to hit 80, but you never know.  I think I may have to see if a local store has the Altra One 2.5 in stock in my size. 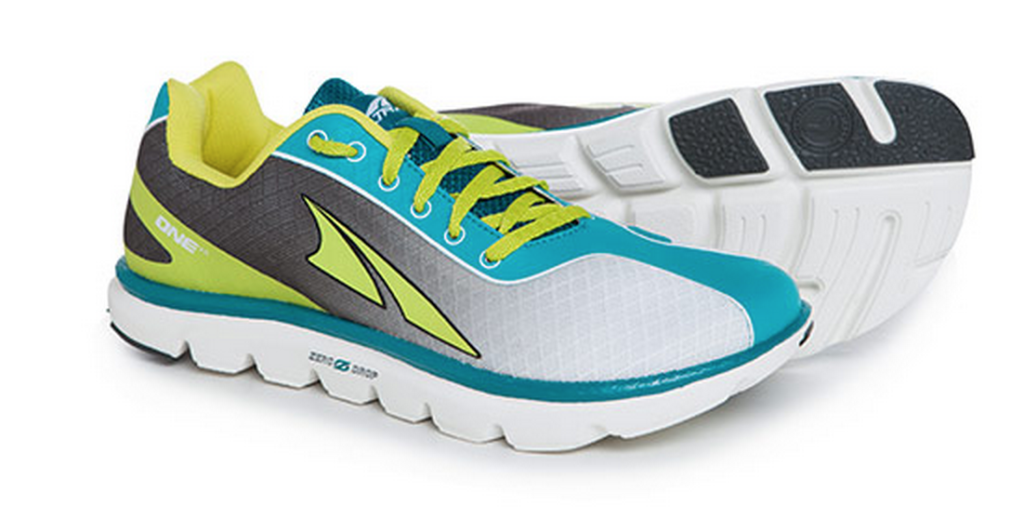 In 48 hours, I’ll be on a plane to Colorado. Guess who’s not ready? This girl. This girl right here. The biggest problem? I have no idea what skirts to pack and what to take with them. After a summer of running in tank tops and 90*, I’m having trouble wrapping my head around potential start temps in the 40s. I keep laying out outfits with tank tops, but honestly I run cold, so I think I’d freeze. 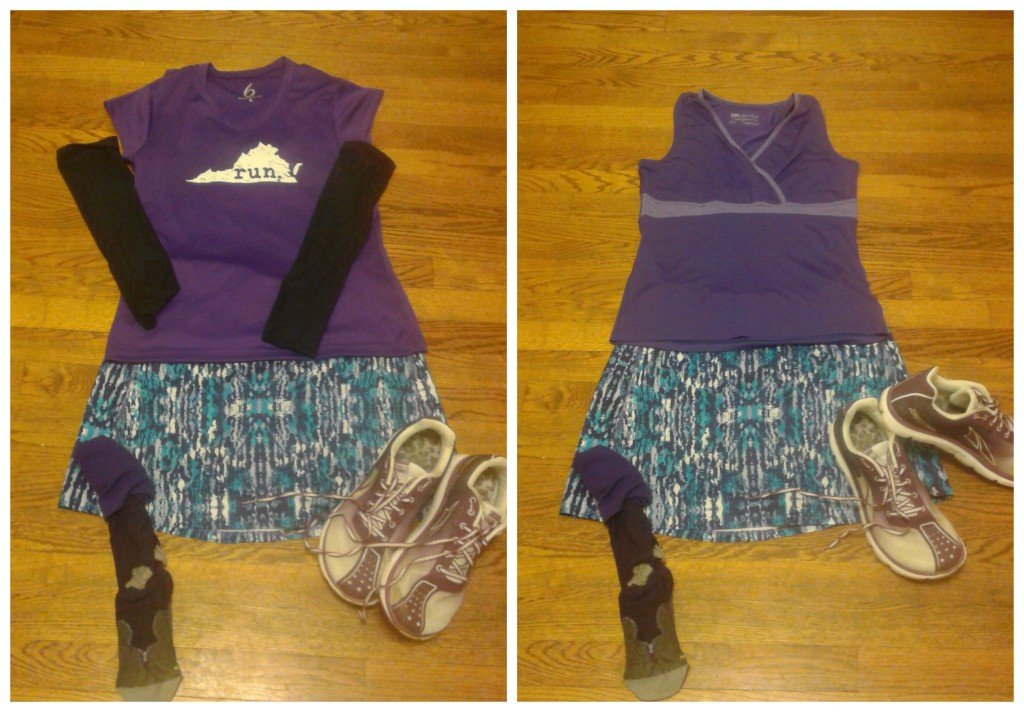 Speaking of 90* weather, on Tuesday I went for my last long run before the series. I was supposed to do 16 miles, but I ran at 9:30am in a feels like way over 90 on a hilly path with no shade. I ended up having to stop at 12 miles and it wiped me out in a way I haven’t been wiped out in ages. I actually fell asleep after my shower and slept through middle school pick up. #momfail One last lesson in respect the heat. Is it wrong that I’m ready to be taking pictures that look like this… 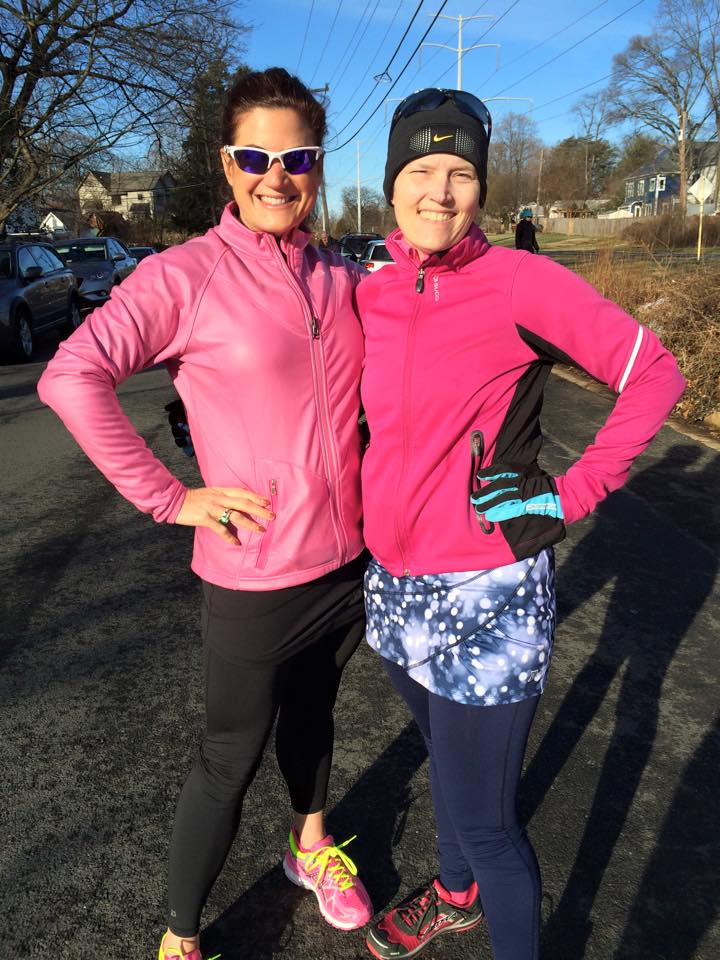 I’m feeling ready for this series, but decidedly undertrained for MCM. I think Hanson’s was a bit much to bite off for a summer training. I haven’t been hitting my paces or my mileage. I have the mental strength to push through the race and I’m fast enough that I should be able to make the 14 minutes per mile “Beat the Bridge” cut off, but I have a feeling the last miles may not be my favorites. And any hope of PRing is pretty much non-existent.

Time to get to to work and then I really need to buckle down and start packing.

What do you wear when the temps are in the 40s and 50s? It’s been so long since I’ve been even a little chilly that I can’t  remember (and I go through this every.single.fall.)