As you can imagine, after two full weeks out of the house, we returned home to quite a bit of mail.  One of my personality quirks is that I must go through the mail as soon as we get home, no matter how late it is.  We got home around 11:30 EST on Tuesday night, but since we’d just come from the west coast, my body was still wide awake.  Of course, most of the mail was junk with a few bills mixed in, but I did score three awesome things.

1.  The beginnings of my personal brewing system. 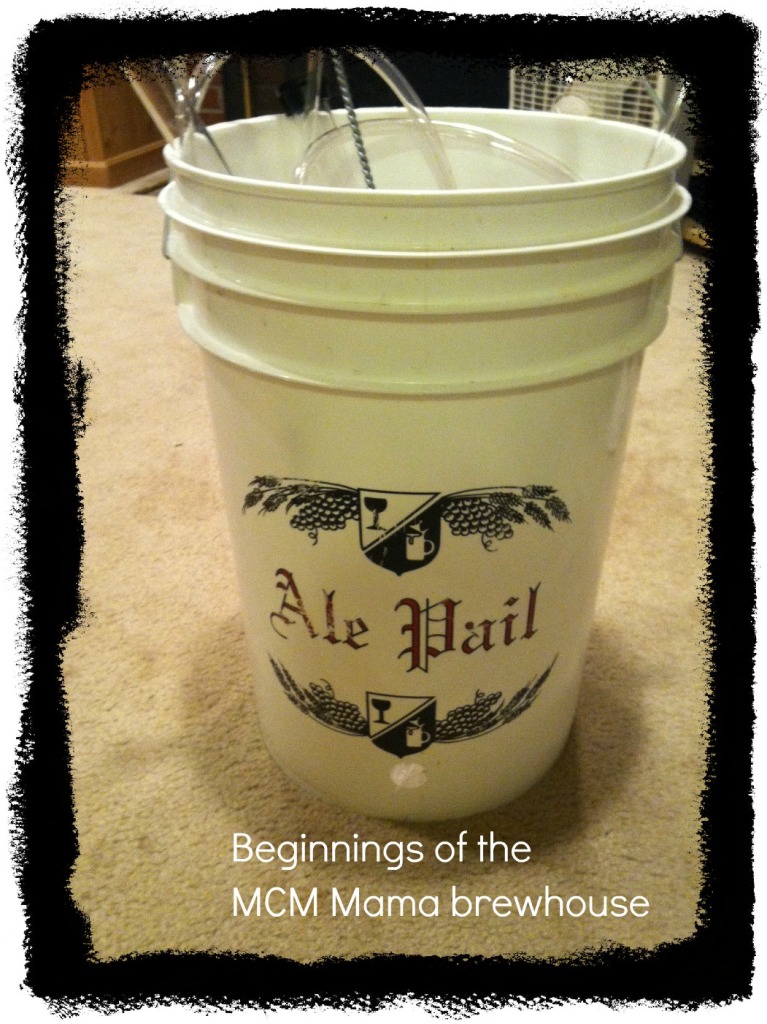 As I mentioned before, one of my goals for 2012 is to brew a batch of my own beer.  It will likely be a simple straightforward porter or stout, but I will do it.  Since my only “brewing experience” thus far has been at a brewpub (I don’t count the napping on the couch while Beer Geek brewed when we were younger), I’ve arranged to brew with a neighbor who has been homebrewing for a while.  The other necessary piece is to assemble all the equipment.  Conveniently someone who knows Beer Geek decided that they were done brewing and donated some of their equipment to the MCM Mama Brewery.  ;o) 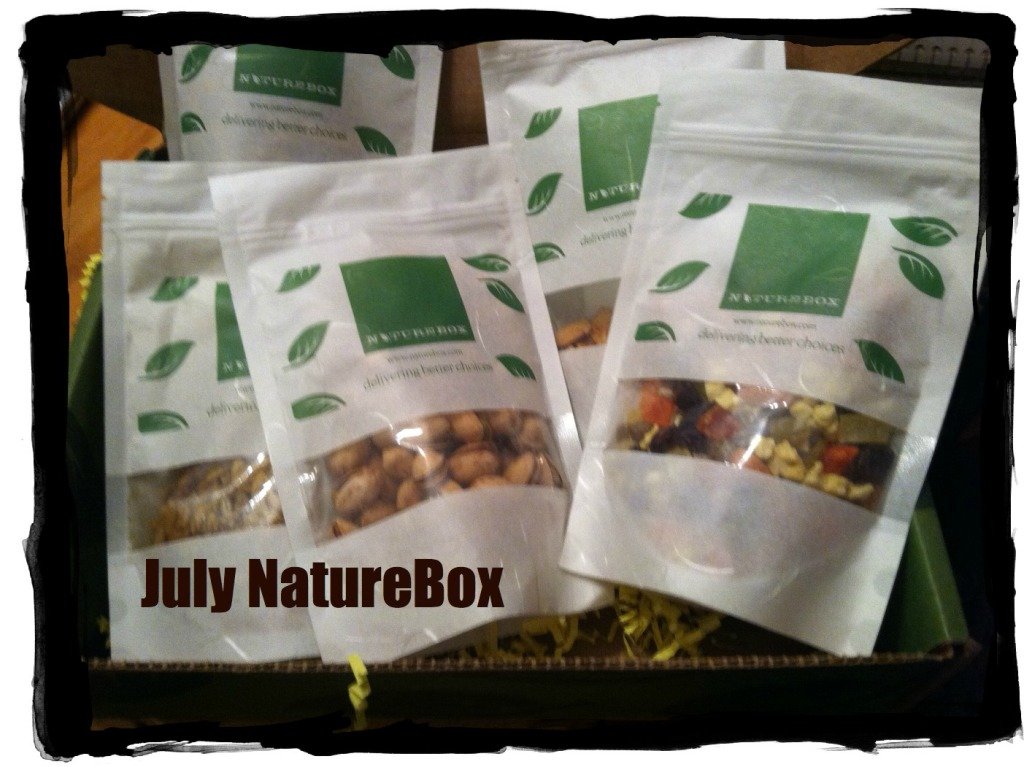 I’m kind of addicted to yummy snacks delivered to my doorstep.  I love the variety of stuff that we get each month and this month looks to be as good as the previous ones.  I haven’t tasted most of the snacks so far, but I’m quickly becoming addicted to flavored nuts.  And BBQ flavored sunflower seeds?  I’m pretty sure I’ll be fighting the other members of my household to get any of those.  (Remember, I’m a NatureBox ambassador, so you can get 25% off on your first box by using the code MCMMAMA.  And right now they have a contest going on Pinterest to win a free box). 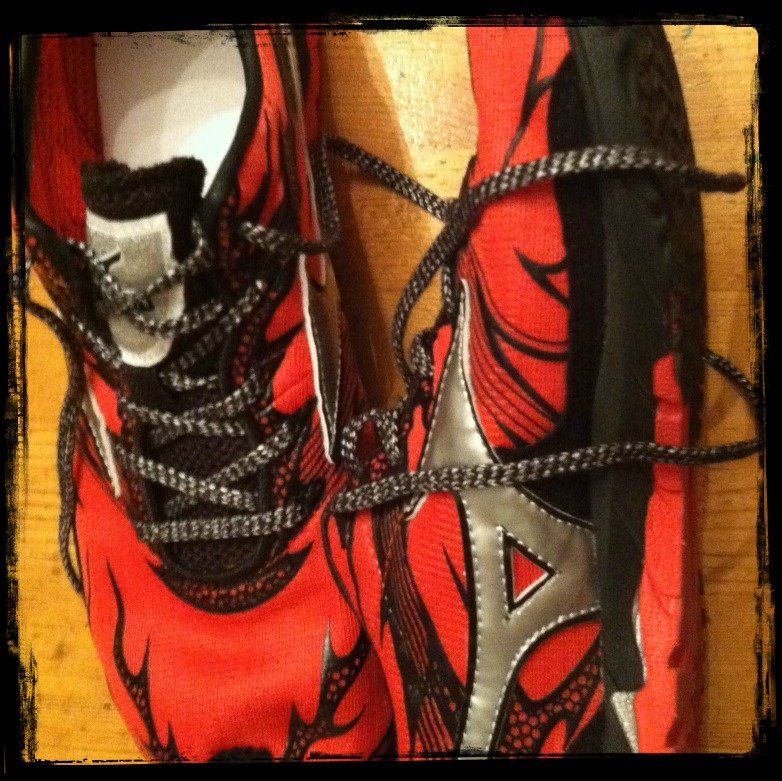 I got offered a pair of shoes through the Mizuno Mezamashii project.  I chose to get the Mizuno Universe as they are the most minimal shoes that they make.  Unfortunately, they are men’s sizing, so the first pair was too small.  I just received the new pair and yesterday took them out for a hot sweaty 3 miles.  So far I really like them.  I think they weigh less than any other shoes I own (and I have a lot of minimalist shoes!)  After I’ve run in them a few more times, I’ll be sure to review them!

Did you get anything good in your mailbox this week?

(Disclaimer: The beer system and the shoes were free, the NatureBox I get a discount on.  All opinions are my own.  All beer I make will be shared.)