You are here: Home / running / Time for some marathon runfessions

It’s the last Friday of the month, so it’s time to runfess the sins of October. Since the Marine Corps Marathon is fresh in my mind, all of my runfessions are related to that (or at least to the marathon distance). 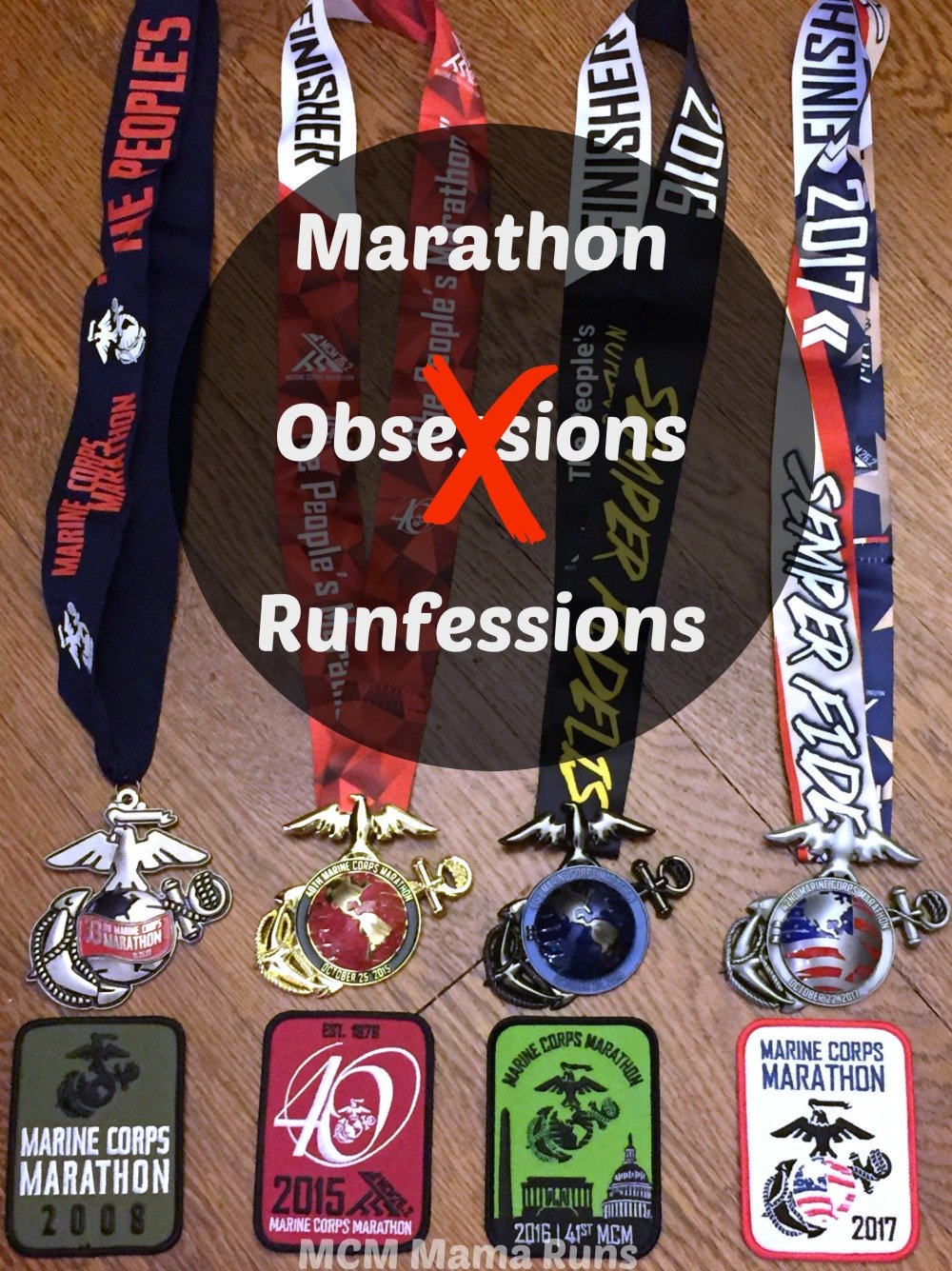 I runfess that within hours of finishing the marathon, I was considering running another one as a redemption race. I know I can do better than that under different conditions. Luckily, I very quickly realized that “Nah, I’m good” and signed up for Rehoboth Beach as a half marathon.

I runfess that at the end of the race, I realized I’d done the whole thing on about half a gu, multiple half cups of Gatorade, and a mini Coke. No wonder I was dragging from about the halfway point. I run most of my half marathons without fueling, but I obviously need to practice eating earlier and more often for marathons. Or I need to find a good liquid source of calories. Pretty sure filling my handheld with Coke wouldn’t be a good idea. 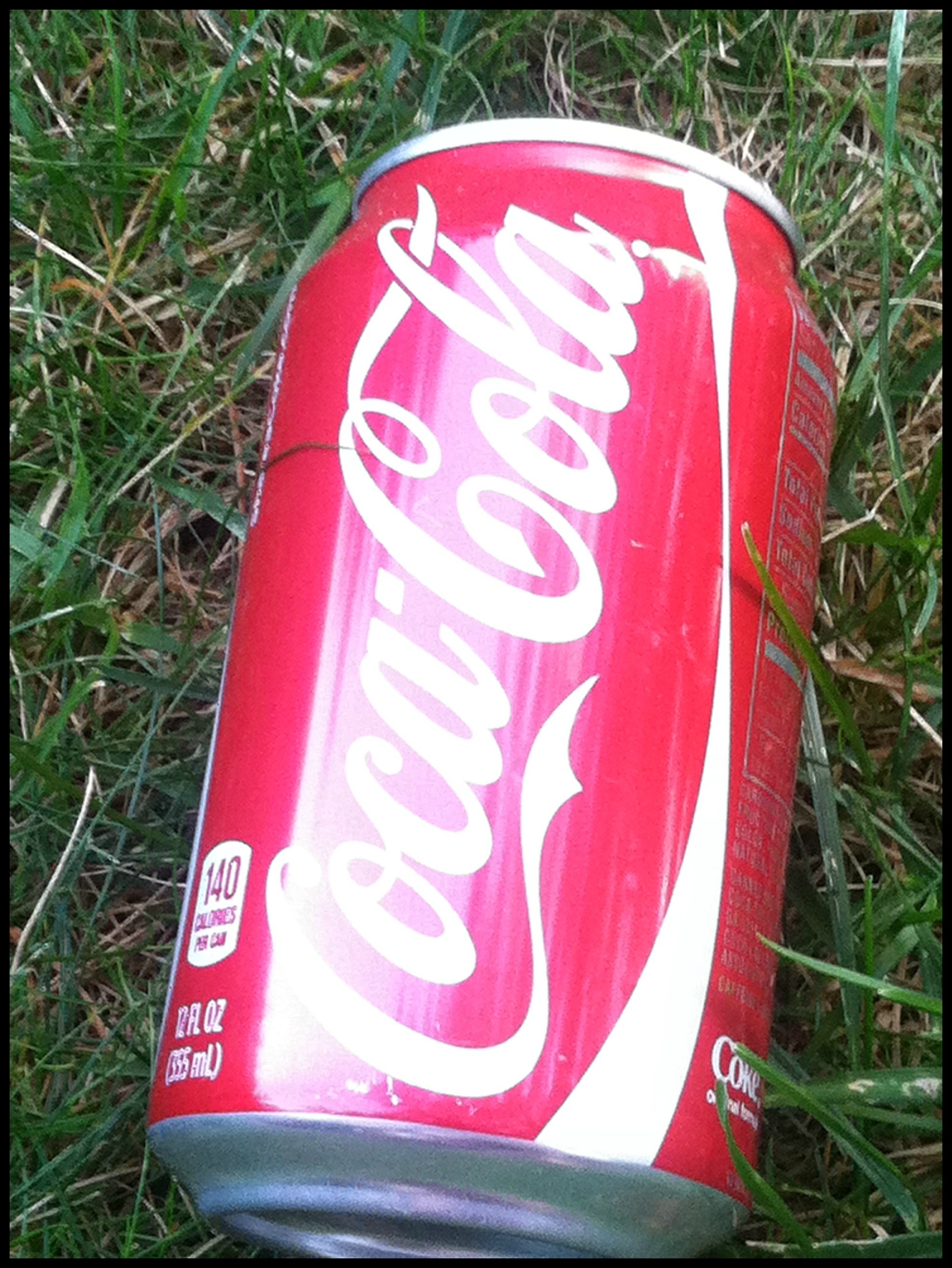 I runfess that I just can’t quit MCM. You’ve heard of “one and done,” but have you heard of “5 and done”? I keep saying that as soon as I get into Runner’s Club (5 MCMs), that I’m taking a break. The thought has crept into my head lately that I may not stop. At least my addiction is healthy??? 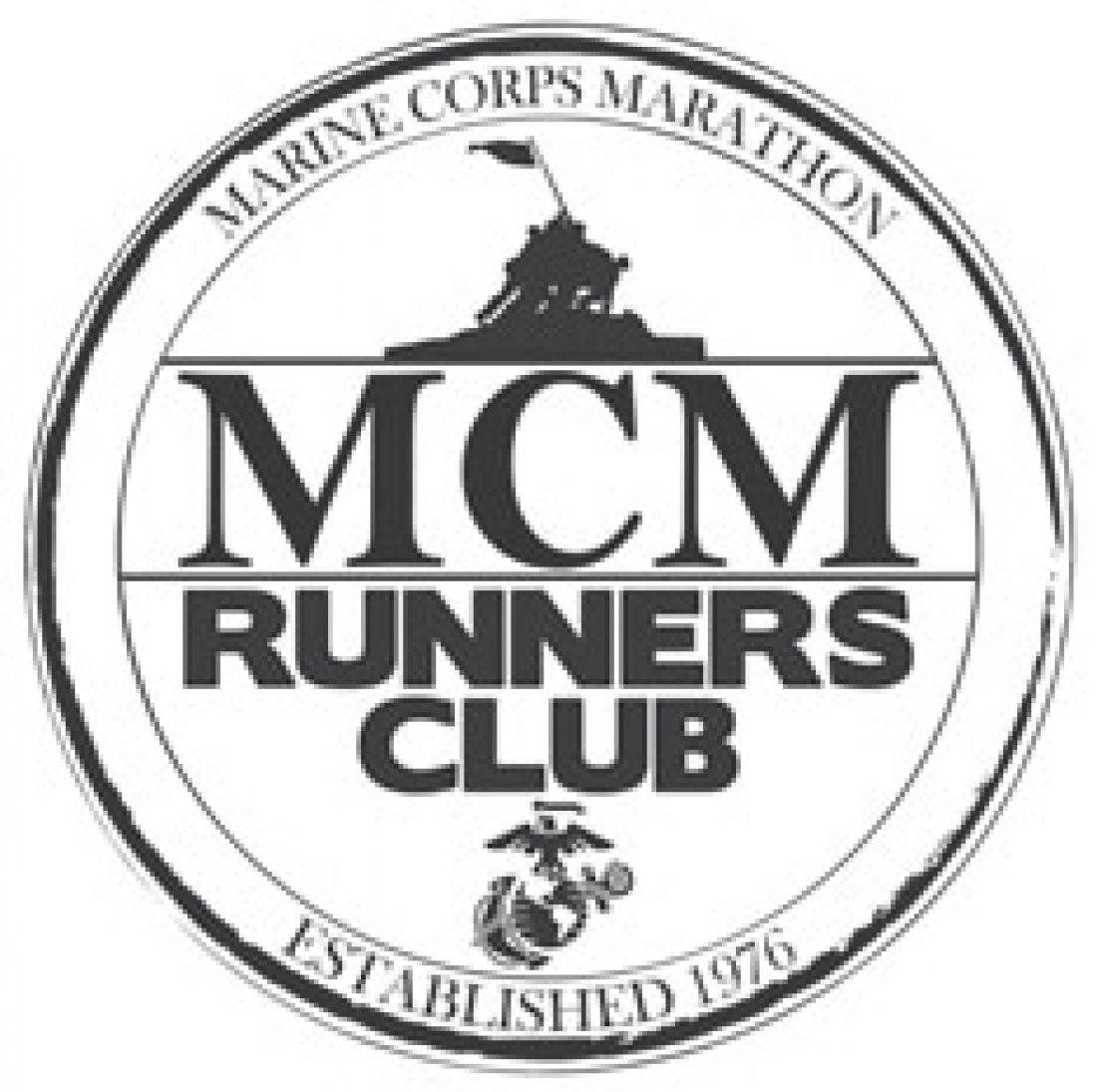 I runfess that put off getting my full body skin check until after the marathon, just in case I needed something removed. Luckily, everything looks good. Same sun damage as usual. My dermatologist was actually surprised that I didn’t have worse tan lines from training this summer and then running in the full sun at the end of MCM. Guess I did a decent job of putting on the sunblock.

I runfess that I’ve got a stockpile of the Altra One 2.5. The pair I wore for the marathon had fewer than 10 miles on them when I started MCM. I have two more pairs that haven’t even come out of the box yet. Why? Because the model has changed, and while I like the new One and I love the Escalante, the One 2.5 is still my favorite for the marathon distance. Yes, I will be saving these shoes for runs greater than half marathon length. 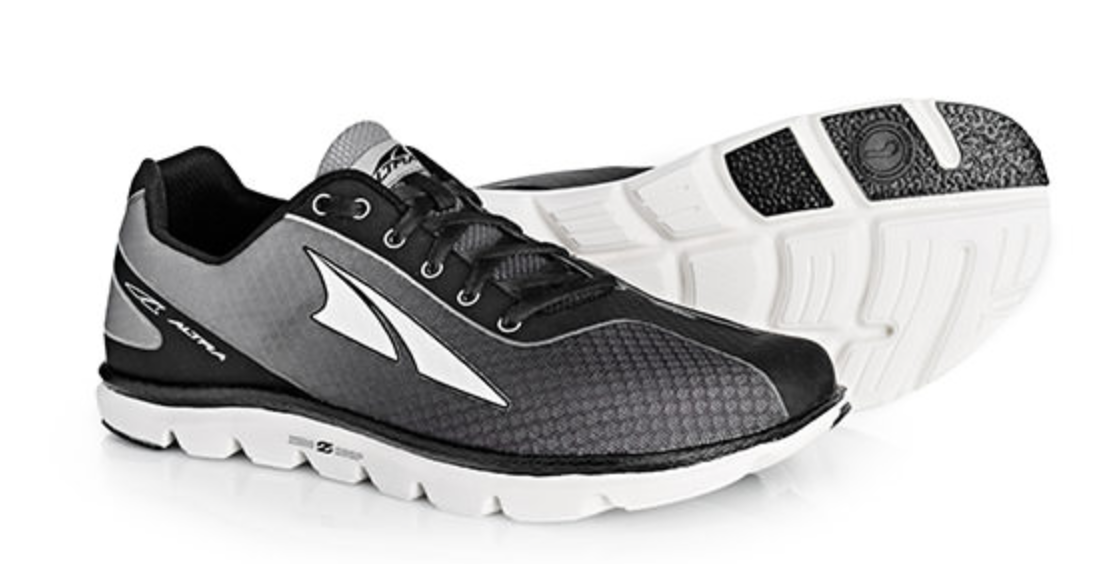 As a bonus runfession, I runfess that I have been eating all of the things and running very few of the miles since I finished MCM. At some point, I need to stop using the “I just ran a marathon” excuse. Today is probably not that day…