Today for Tuesdays on the Run, we are all sharing our 2015 race schedules. Stop by Patty and April‘s blogs and check out the linked blogs. And don’t forget to share your fun plans!

2015 was supposed to have a quiet spring. My plan was to do the Marine Corps Marathon in the fall and I’d had the Mainly Marathon Center of the Nation series on the calendar for almost two years.  After I loved last year’s Ragnar DC so much, I added that to my fall as well. So the plan for spring was to run for fun and slowly start building my miles and enjoy the Frederick Half Marathon in the beginning of May before I started to get serious about training for 6 half marathons in 6 days and my 3rd marathon. 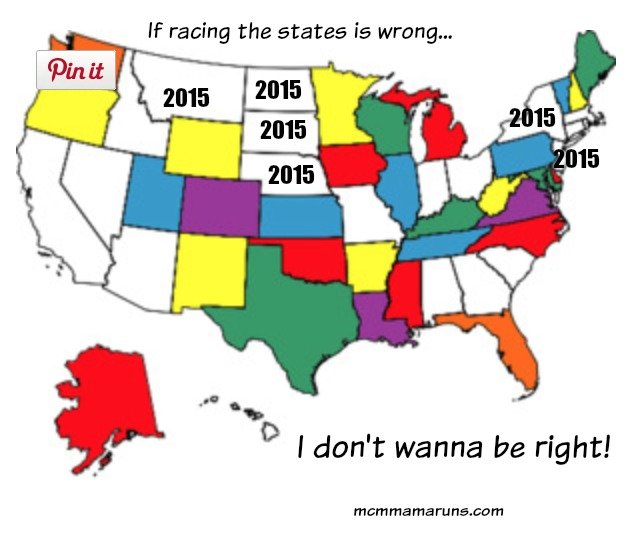 Somehow, that’s not what’s happening. First, we won an entry to Ragnar Cape Cod and Beer Geek was onboard with celebrating our 20th anniversary with a trip to Cape Cod (and me running for two days of it.) 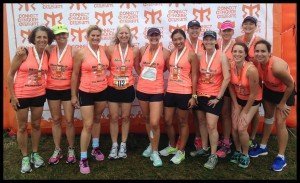 And then Kim said “hey, let’s run some races at the Mainly Marathon Independence Series in May”. “It’ll be fun” she said. Of course, since I need NY and NJ, I wasn’t hard to persuade. 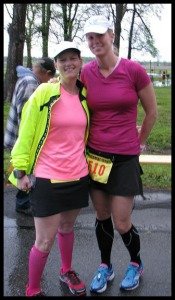 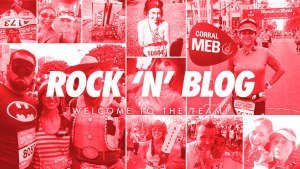 Does it sound like my year is a little out of control? Yes, yes it is. Oops.

I’ll kick off the year with the same race I started with last year: RNR DC. Seems fitting somehow. 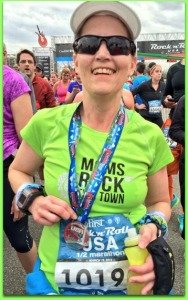 I still need to figure out which two other RNR races I’ll be running. Anyone want to offer me a free place to stay???