After many years of use, those sunglasses broke a few weeks before the RNR DC half marathon. I purchased a pair from Target and made do. But they were constantly fogged up and a little on the heavy side, so I knew it would not be long before I purchased an expensive pair again.

Enter USA-Sport.com.  I happened upon their booth at the RNR DC expo. I started chatting with the reps and tried on a pair. I could barely tell I had them on! And at less than $40, they were cheaper than any of the other brands I’d been considering. So, on a whim, I bought myself a pair of the Naute Sport Marathon glasses in black (I’m boring that way.) 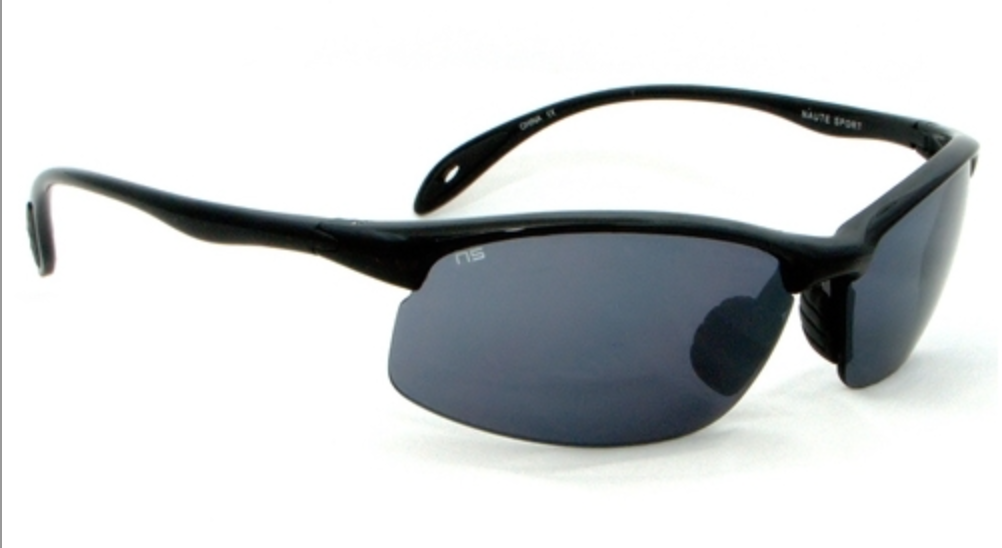 I immediately took them out on an 18 mile run (along with a new pair of shoes). I’m bold that way.

They were awesome! They are super light weight and have an anti-fog treatment. I barely noticed them at all on my face. I did notice that if I pushed them super tight against my face, that I did have a bit of sweat build up on the corner right by my face. This was easily solved by wearing them just a touch further down my nose. Since they are so light, they did not move at all, whether they were pushed tight on my face, a bit lower, or sitting on top of my running hat. LOVE! I also find that they fit better with a hat than any of my previous pairs and I’ve had no rubbing behind my ears. Win!

I have since run a 20 mile run and several shorter runs with them and think they are wonderful.

Be sure to enter our challenge for your chance to win!

[Tweet “Enter the #rockyourcore challenge for a chance to win a cool pair of @usa_sport_com sunglasses! #review #fitfluential”]

Disclaimer: I bought my pair and will likely buy a backup as well (I lose things.) USA-Sport is providing two pairs to the #RockYourCore challenge as giveaways. 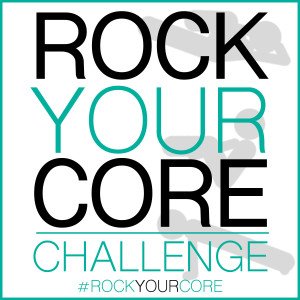