You are here: Home / Altra Running / Weekend in a nutshell: good, bad, ugly

There was a lot of good in the weekend and thankfully only a little bit bad and ugly. I’m joining Tara over at Running ‘n’ Reading for my weekend update.

So, let me tell you about the good.

The biggest good: I’ve been chosen to be a 2015 Ambassador for Altra Running.  I’m pretty excited because I’ve been sharing the Altra love for a while now. 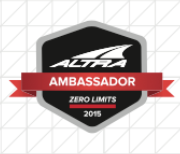 Another good: I ran 10 miles on Friday after running 7 miles on Thursday. Back to back higher mileage for the win. Perhaps it’s time to actually decide on my training plan…

Saturday was all good. We took the boys to the National Geographic Museum to see the Spinosaurus. It was pretty cool and Jones, my budding paleontologist, was happy we got there. 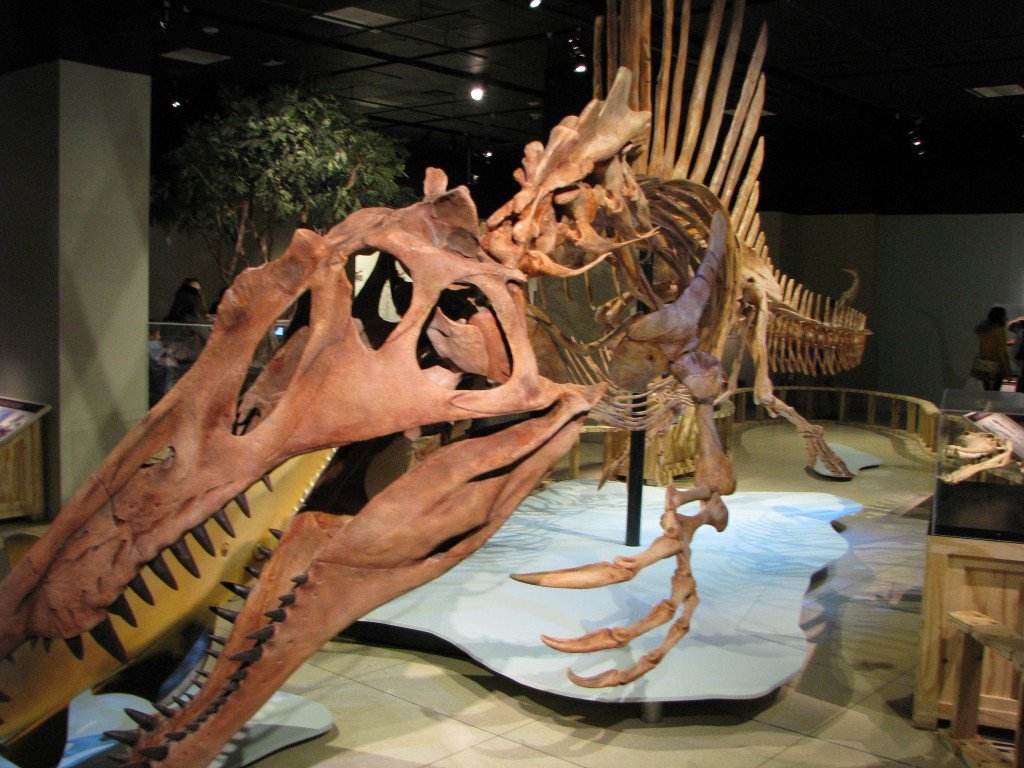 Afterwards, we rode the metro all the way out the Silver Line, which excited both Beer Geek and Jones. I’ll be more excited when it actually reaches Dulles Airport LOL. Then Beer Geek and I went out for date night at a local beer bar. It’s always nice to have some time to chat without interruption.

And then there’s the bad. Shoo had a soccer game at 8am on Sunday.  Getting up at 6:45 on Sunday when I’m not racing puts me in a less than awesome mood.  Then we ran out of milk, which meant I needed to pop into Target when I picked up crickets. I’m pretty sure Target on a Sunday is one of the levels of hell.

There was a bit of good though. I took my crabby self out for a one mile run on Sunday and ended up doing 3.  Even better, I ran the crabby away. 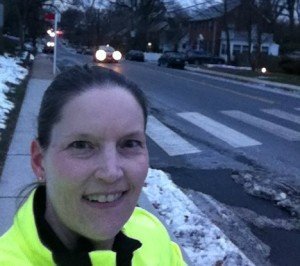 And finally, the ugly. When I ran on Friday, I tripped over an uneven sidewalk and fell. No, I can’t even blame the ice. Of course, I hit my chin *again* and split the scar from my last fall open. I do feel pretty bada$$ though as I fell at mile 5 and completed the whole run. 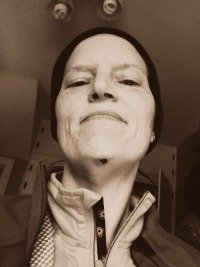 To end things on a good note, I’ve completed 13 days of a run streak and last week was the highest mileage week I’ve had in way too long with just over 30 miles.  Week 1 of marathon/ragnar training = success.

Join me tomorrow for Tuesdays on the Run where I’ll share my planned races for the year.  What’s your race schedule? I want to know (who knows, I might add YOUR race to my schedule LOL).