You are here: Home / brewery / Weekend Wrap Up

I’m pretty sure I need a weekend to recover from my weekend. I feel like I ran a marathon and I ran exactly 2.5 miles.

Friday, Shoo and I got up super early and headed to his school. The buses were leaving for Jamestown at 6:45 am! It’s about 2.5-3 hours each way, depending on traffic.  Thankfully, the ride there went smoothly and the kids were all well behaved. We spent the next 5 hours touring Jamestown, which I either have never been to or was there as a child. 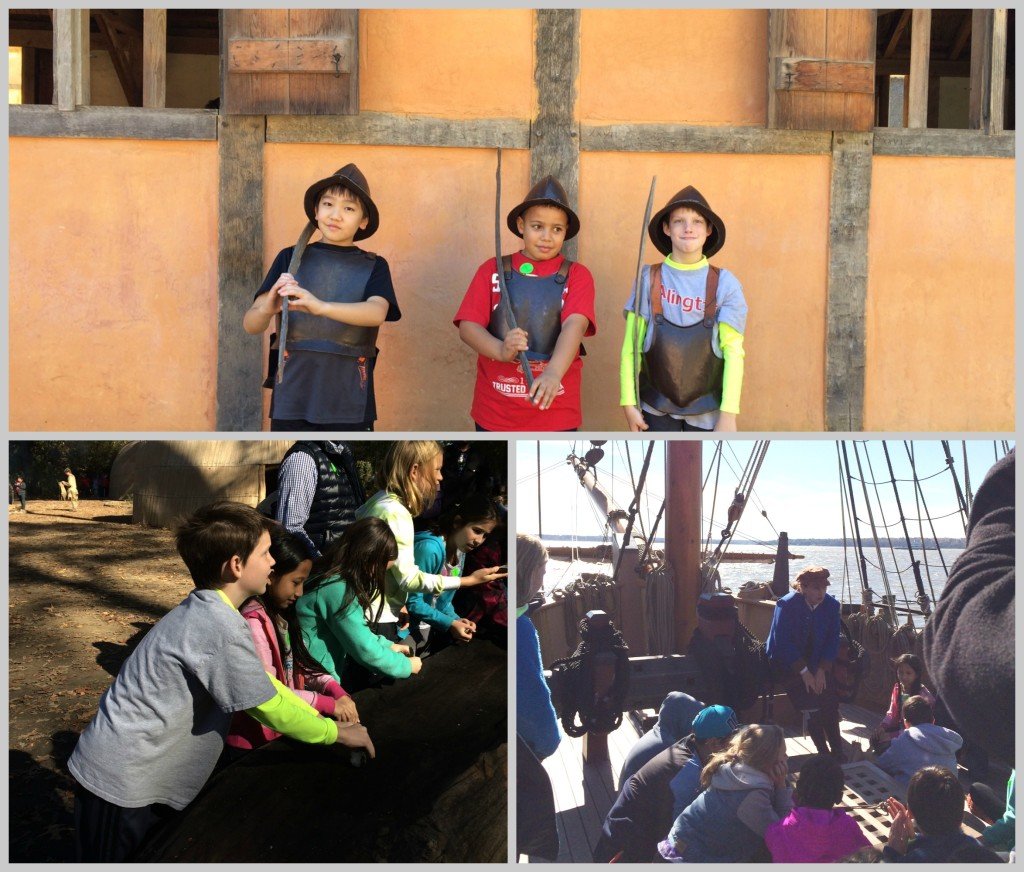 After a long day at Jamestown and a surprisingly smooth bus ride home, I was ready for dinner out and a beer.  Mostly the beer. 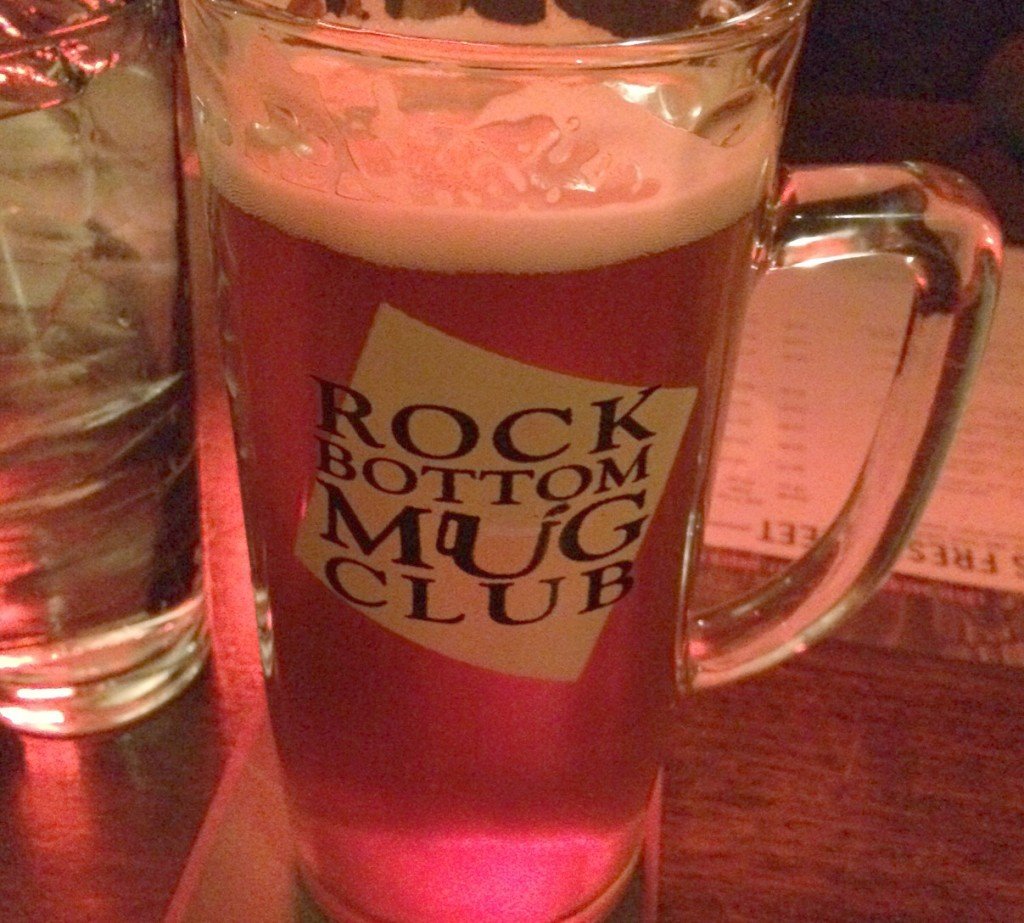 Saturday morning we all got up early and headed to Richmond for a soccer tournament. We were lucky that Shoo didn’t have to be there until 11:15am, so we didn’t have to go down Friday. We were staying with friends who have two boys that are exactly our boys’ age, so we sent Jones over to their house while Shoo played his first game. Shoo and 3 other players on his team scored, so we walked away with a win. Then it was time for our second game, which unfortunately was against his friend’s team. We won again, with Shoo scoring two goals.

Then it was time to hang with friends and hit a brewpub. After a yummy dinner at their house, we headed out to Strangeways Brewery. The beer was interesting to say the least. Beer Geek likes sour beers, so he was in heaven and I had a bunch of beers that could qualify as dessert. One of them tasted just like a chocolate raspberry truffle! 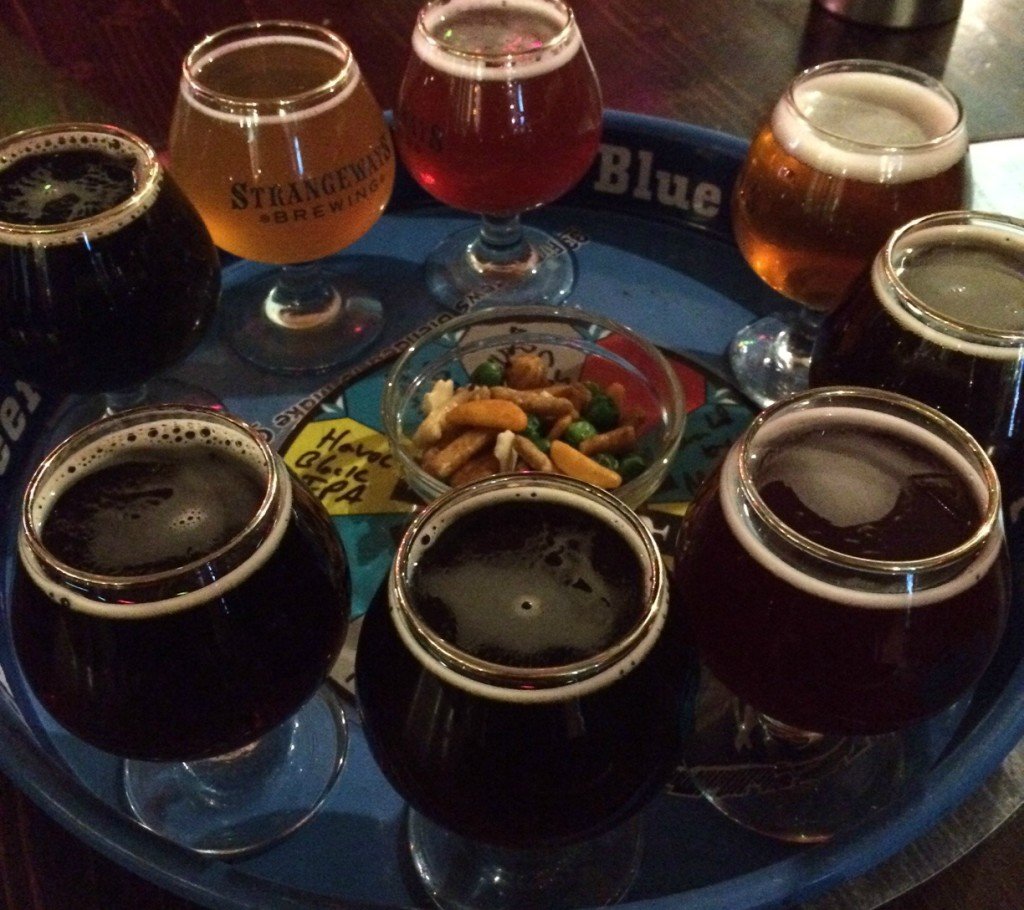 Sunday morning it was time to get up and play again! This time, through a fluke of wins/losses, we were playing one of the teams from our own club. It was an amazingly close game with two over times! We ended up winning in a shootout, which meant we were off to the finals! We never thought that would happen, so suddenly we were scrambling to pick up Jones and pack our stuff and get back to the field for the last game. I had a 25 minute window while the kids were warming up where I ran a quick 2.5 miles around the soccer fields. Besides a few bits of walking here and there, this was my only exercise all weekend! 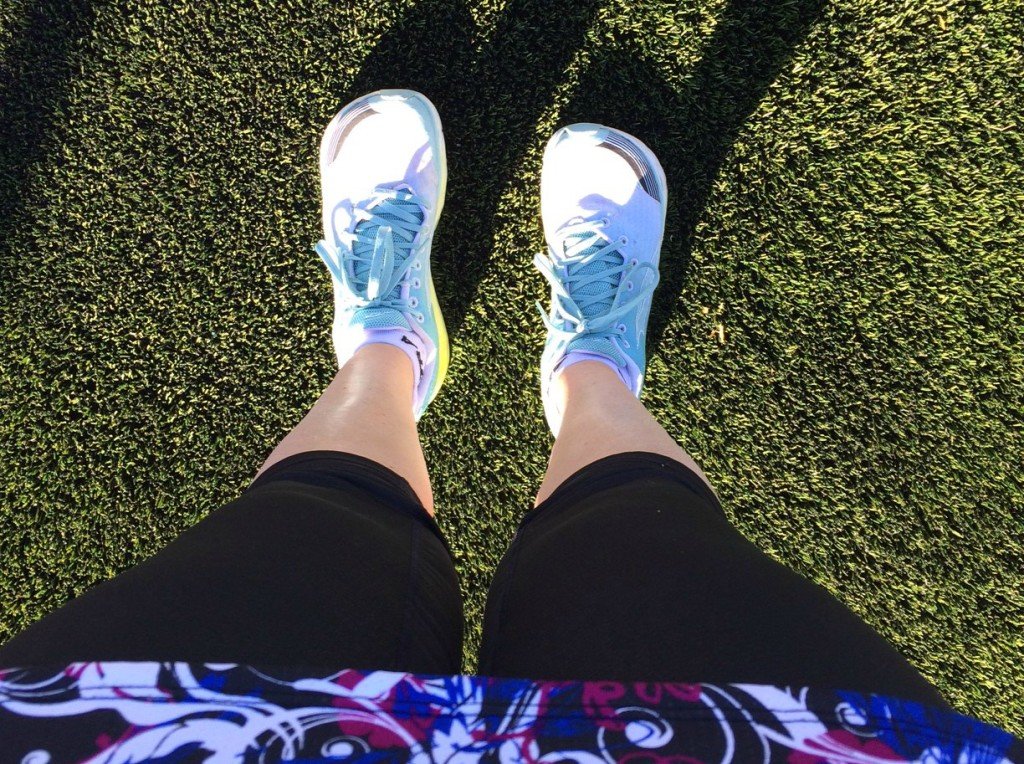 The last game our exhausted boys came out with their A game. I’ve never seen all of Shoo’s teammates work so hard! And boom! We won the game and took home the championship cup for our division. 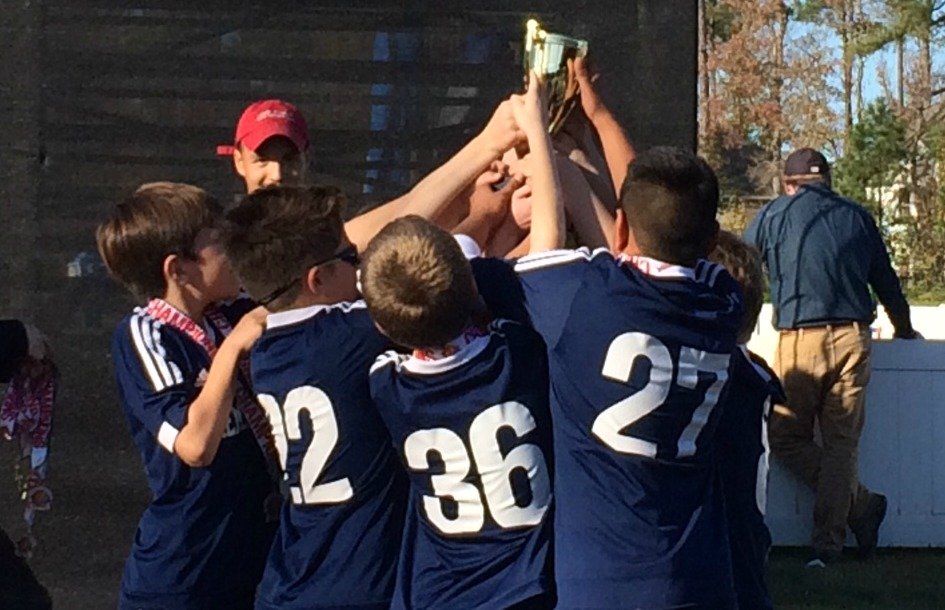 And then it was time to head home. 95N on a Sunday late afternoon is a special kind of hell. It was stop and go for much of the drive. We decided to suck it up and pay the tolls to drive in the express lanes. (We are so white trash that we duct taped our toll tag to the window since we were in the car that we don’t usually drive toll roads in. It worked though.)

After a long and stressful drive, the last thing we felt like doing was cook dinner, so we ate one more meal out at a local Mexican place. And yes, I did have a margarita. 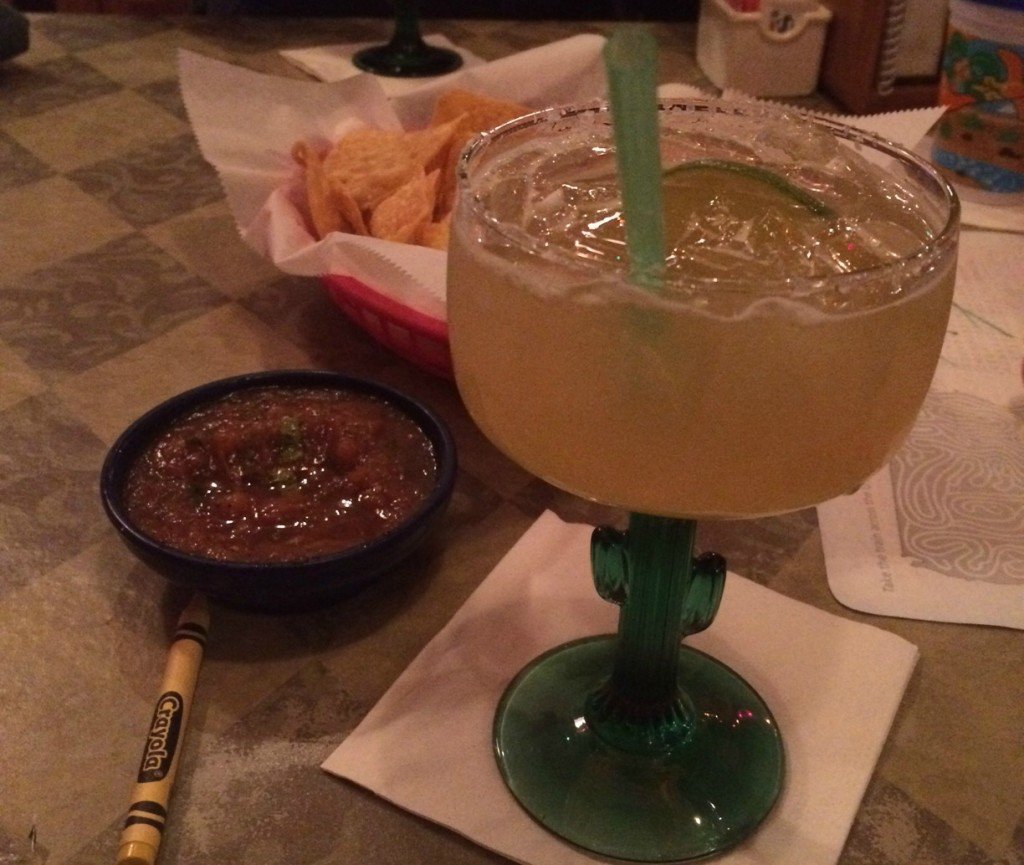 It was an amazing weekend, but far from my healthiest.  The only person who got enough exercise was Shoo LOL and all of us ate way unhealthier than normal. We are going to have to figure out a better way to handle tournaments in the future!

I’m linking up today with HoHo and Tricia and Erin!  Stop by their blogs and check out the other Weekly/Weekend wrap-ups.

So I blew it NEXT WEEK is our big holiday gift link up. Tomorrow is music. I need to learn to pay better attention to dates.  Make sure you start working on your gift ideas now. I want to see some cool stuff to put on my Christmas wish list. ;o)