You are here: Home / Ramblings / Weekly wrap – I taper even when I don’t train!

Last week was… interesting. I didn’t run a whole lot, but I’m going to claim that I was tapering for next weekend’s RNR DC. Or maybe I just had a lot going on and my running motivation ran away. Something like that. Also, it was a very typical Virginia March – I ran in a tank top one day and it snowed on another day.

Tuesday I got a lovely package in the mail from Skirt Sports – skirts in the Free Love pattern! 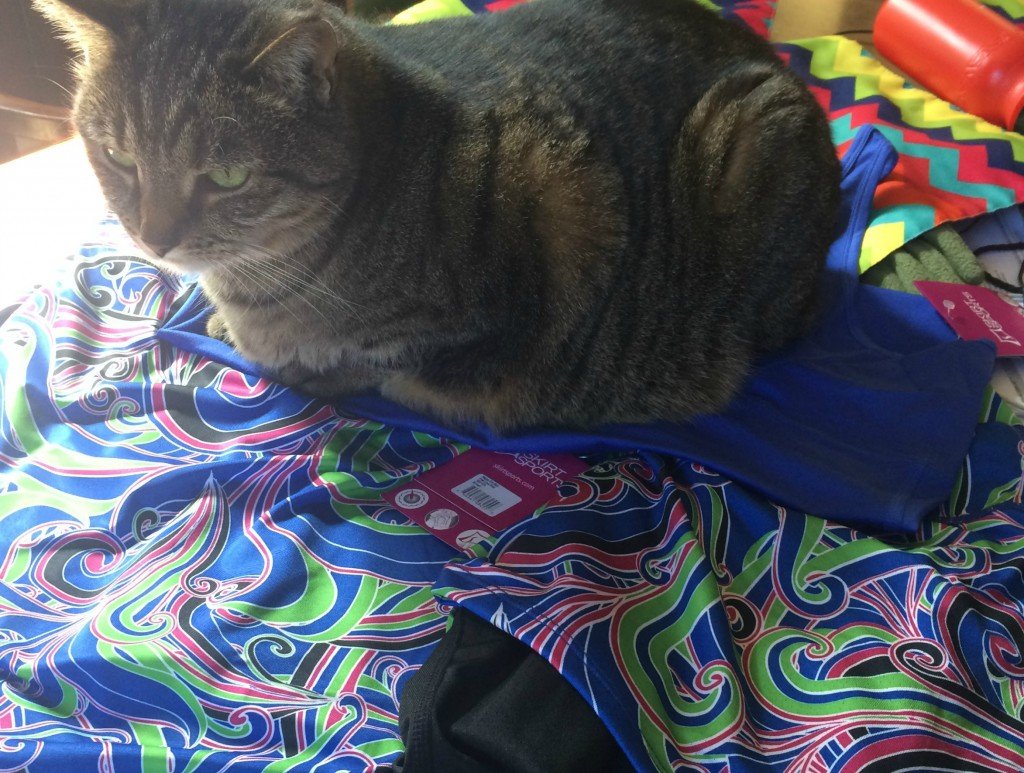 I, of course, immediately put one on and headed out for a 3 mile run, where I stopped to vote. It was a beautiful day and I quickly shed my long sleeve shirt and ran in my tank top. 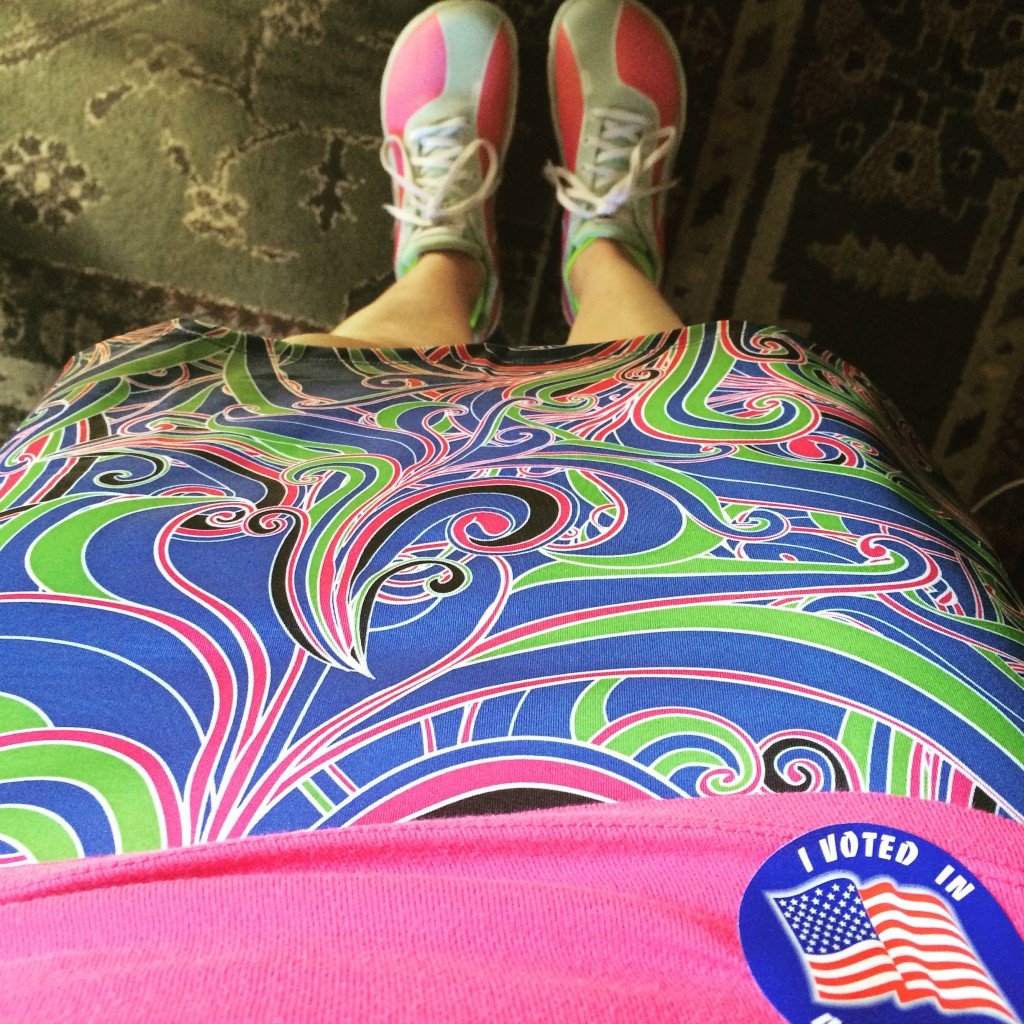 Wednesday my treadmill arrived. Yes, that was the highlight of my week!

Thursday I decided to take a break from running and went to the gym. After a half hour on the elliptical, I used the machines to do an upper body workout. I need to get back in the habit of going at least once a week. I like the variety, but it’s not worth having the membership if I use it fewer than 5 times a month. (It’s hard to take a selfie while lifting weights!) 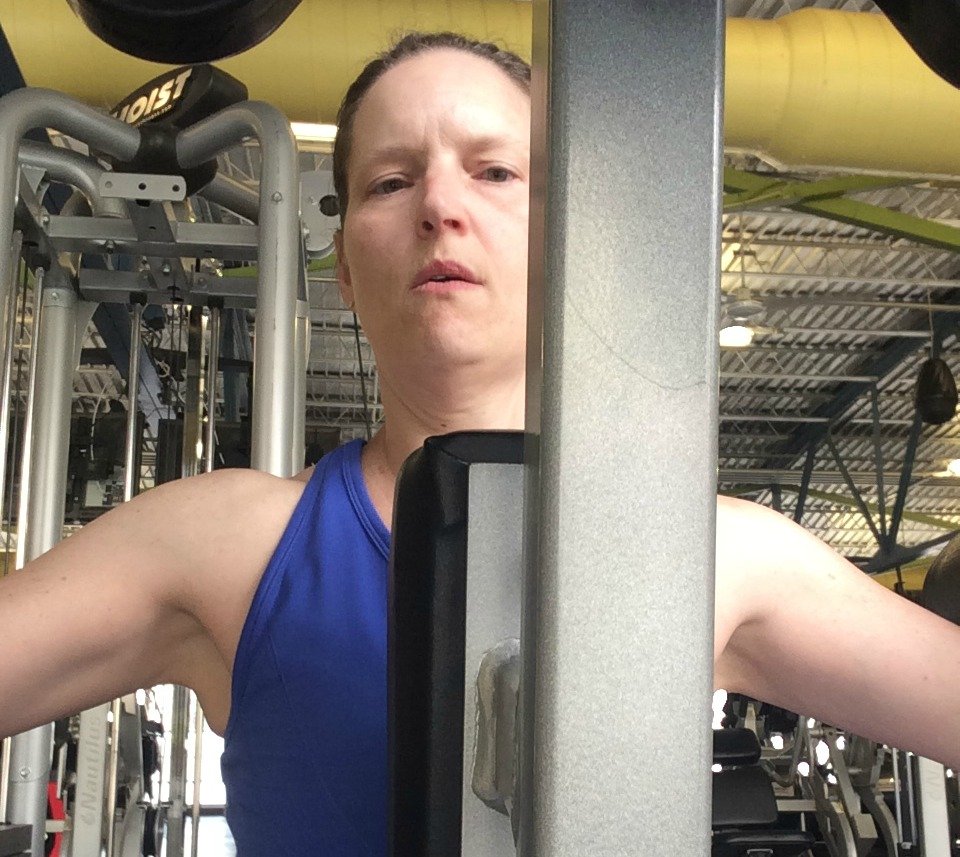 Friday, we woke up to this: 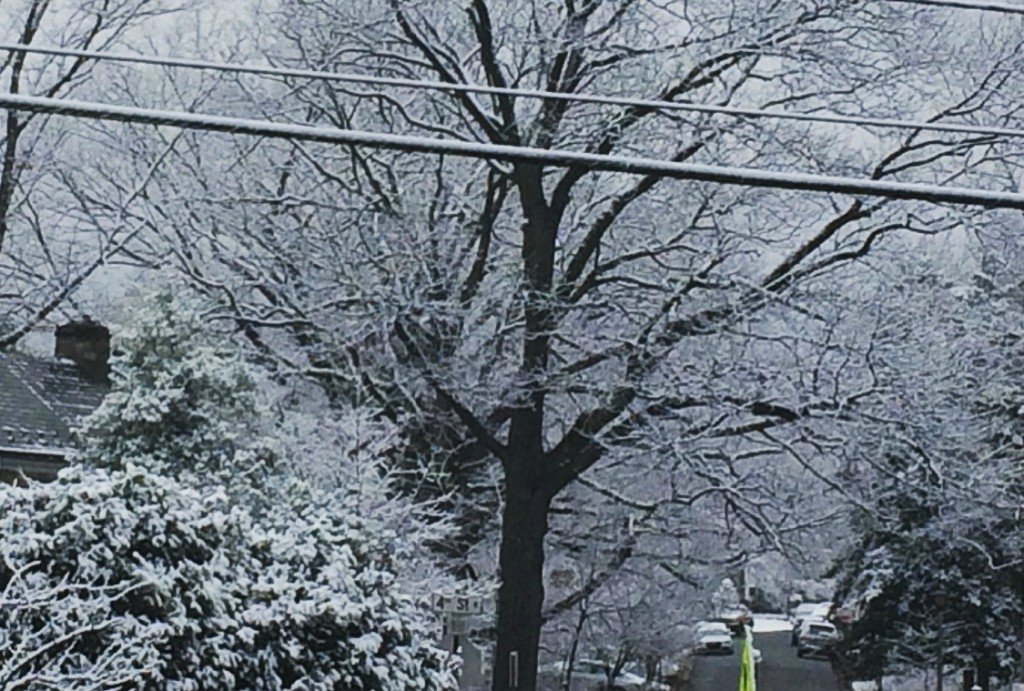 Thankfully it was just ornamental and the roads were fine. I spent the day working and straightening up from the great playroom clean out. We are making good progress with turning the playroom into a workout room.

Saturday Shoo had another 7:30am soccer game. I’d really like to smack the person who thought it was a good idea to give the same team so many stupid early games. Unfortunately, Shoo is a night owl like me, so he was pretty crabby about the whole thing. The rest of the day involved carting Jones to and from his volunteer gig and then to and from an orchestra performance. In between, I played around with the programs on the treadmill and continued to clean the playroom until it was late enough to justify a beer for dessert. 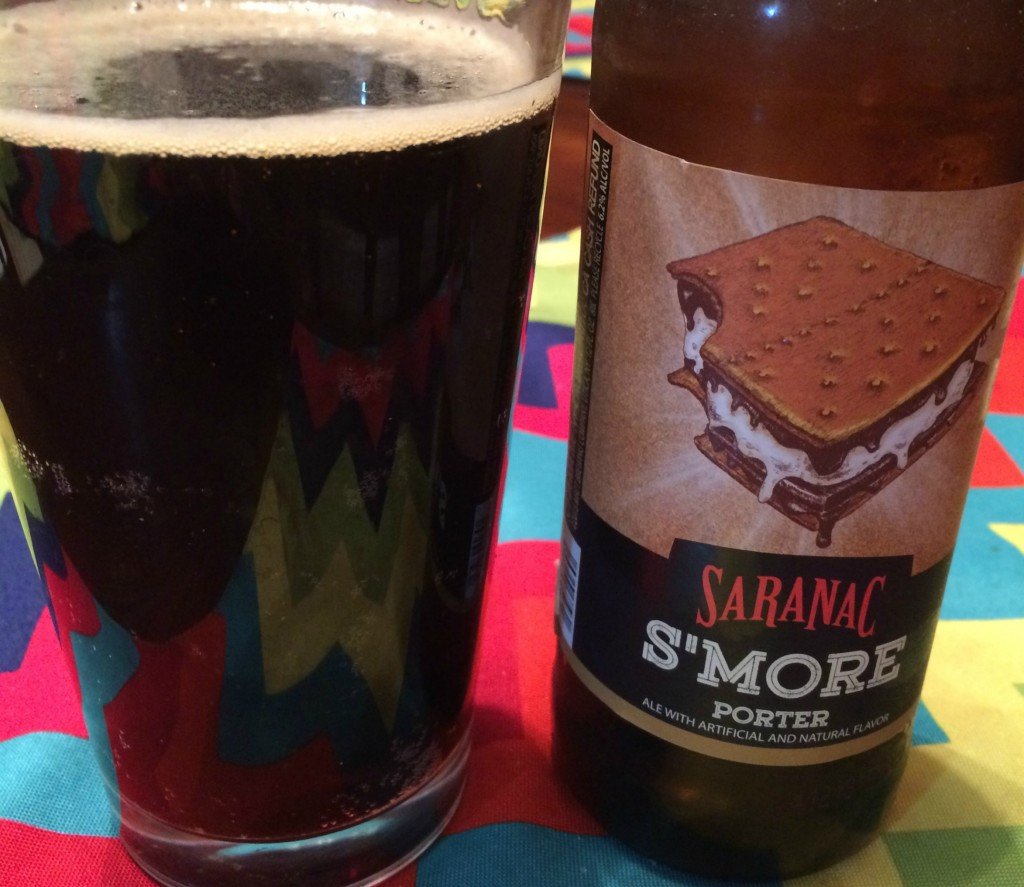 Sunday was supposed to be warmish, but ended up staying in the 40s. I finally got everything packed up for donating and scheduled a pick up. I can’t believe how much I got out of the playroom. (Actually I can – there was a LOT of stuff in there.) I had planned to run a longish run in the afternoon, but I kept putting it off. I just wasn’t feeling the run love. Finally, I made myself run 3 miles. I didn’t love it. My mind was really not into it. But my body was fine with it and I just made myself do it. 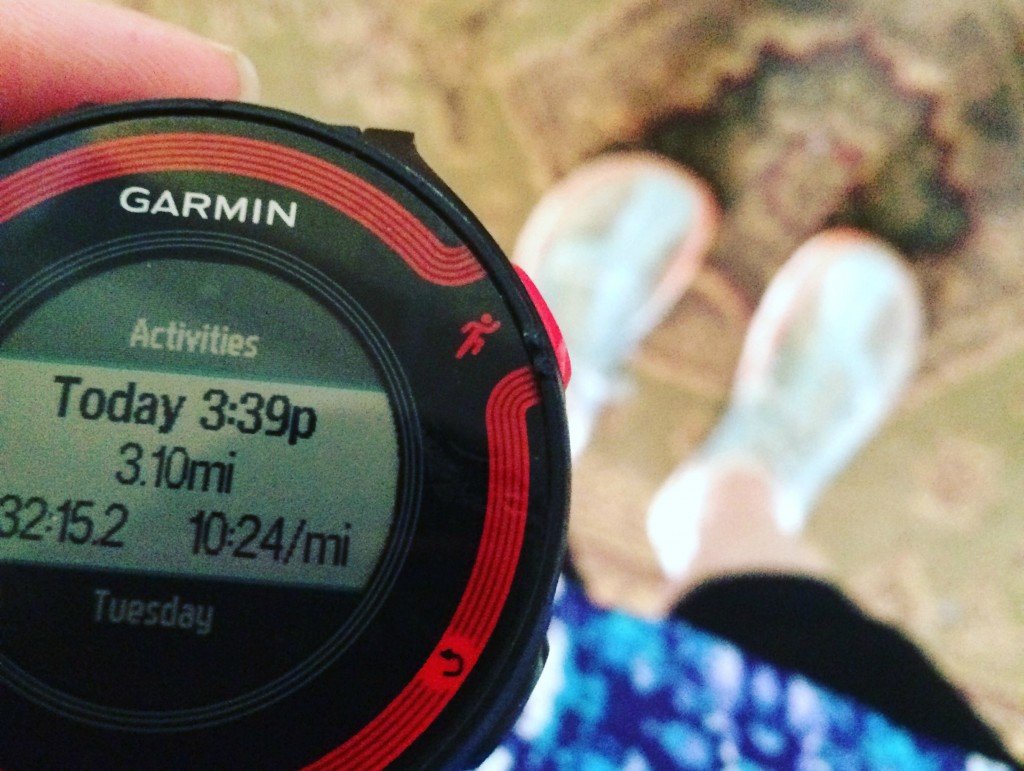 This week will likely be even more tapering. I have a ton going on with work, a field trip with Shoo, and RNR DC coming up on Saturday. Just getting to and from packet pick up takes an hour each way, sigh.

Don’t forget to join us on Tuesday for Tuesdays on the Run. This week’s topic…

“The best thing about running is…”

I’m going to have to shelve my bad attitude if I want to write about the best thing about running. Ugh.

I’m linking up with HoHo and Tricia for Weekly Wrap. Stop by their blogs and check out what everyone is up to.