You are here: Home / half marathons / ZOOMA Race Entry Giveaway

Almost 9 years ago, I lined up at the start line in ZOOMA Annapolis for my very first half marathon. That race was not only my first race, but was the very first ZOOMA race as well. In less than two weeks, I’ll be lining up again as ZOOMA celebrates its 10th ZOOMA Annapolis.

While I may have race day jitters (I always do), I’m a very different runner than the one that lined up that first time. Since it’s Friday, I’m going to share five random things about my half marathon history. 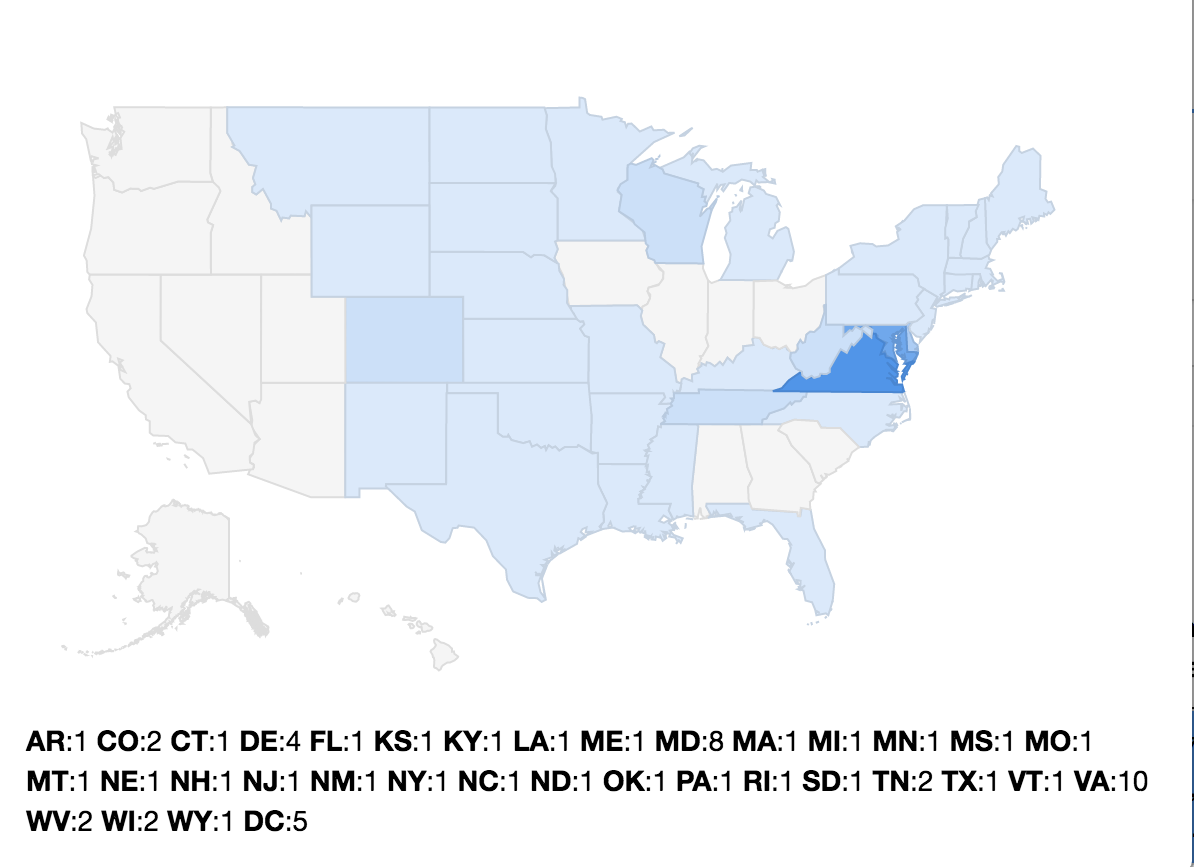 I can’t believe I’m counting down the days to my next running adventure. I’m not at all ready, but so very ready at the same time. I need to get back in my half marathon groove!

Want to run a ZOOMA race? As an ambassador, I have the opportunity to give away a race – you can choose the location and the distance!

I’m linking up for Friday Five 2.0 with Running on Happy and Fairytales and Fitness. This week’s topic was fashion, but since I wear Skirt Sports for everything, I don’t have much to say about that LOL.