You are here: Home / 50 states / Center of the Nation Series Half Marathon Day #4 – Wyoming

Today is Tuesdays on the Run, but due to crazy busy lives (or just plain lack of cell service for an entire week), April, Patty, and I decided to go with a “free topic” week.  Feel free to link up any running related post! 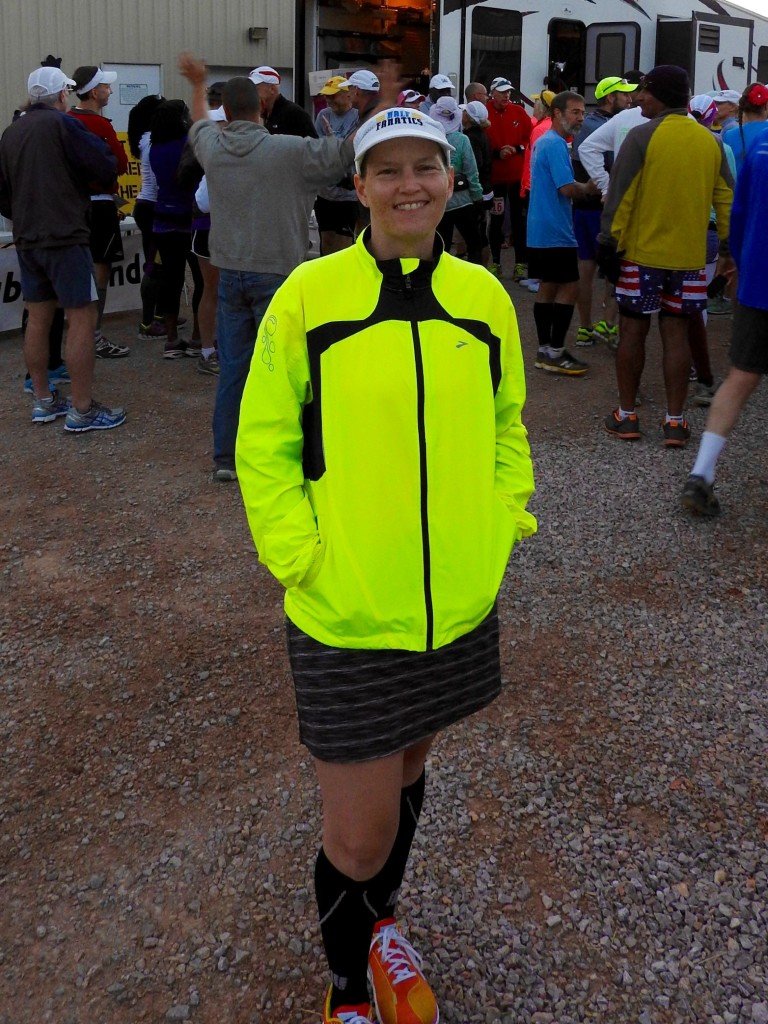 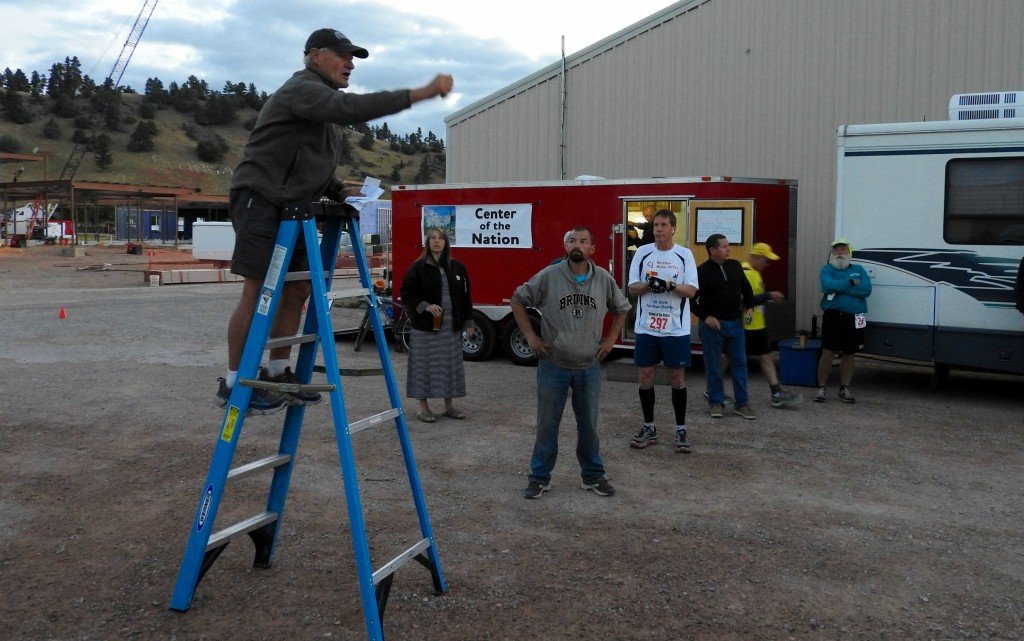 This was my least favorite course of the race. I woke up feeling beaten down, the temps had dropped, it was windy, and much of the course was not very pretty. While I won’t say that I mentally defeated myself on this one, I will say that I wasn’t at my best. This course required a higher number of laps and each lap had three long shallow uphills into the wind. Yes, we did also have downhills with the wind at our backs because the race was two different out and backs, but I spent at least half of the race thinking “I hate this. Why do I even run?” Luckily, the people were awesome and I even got to run part of a lap with Beer Geek. 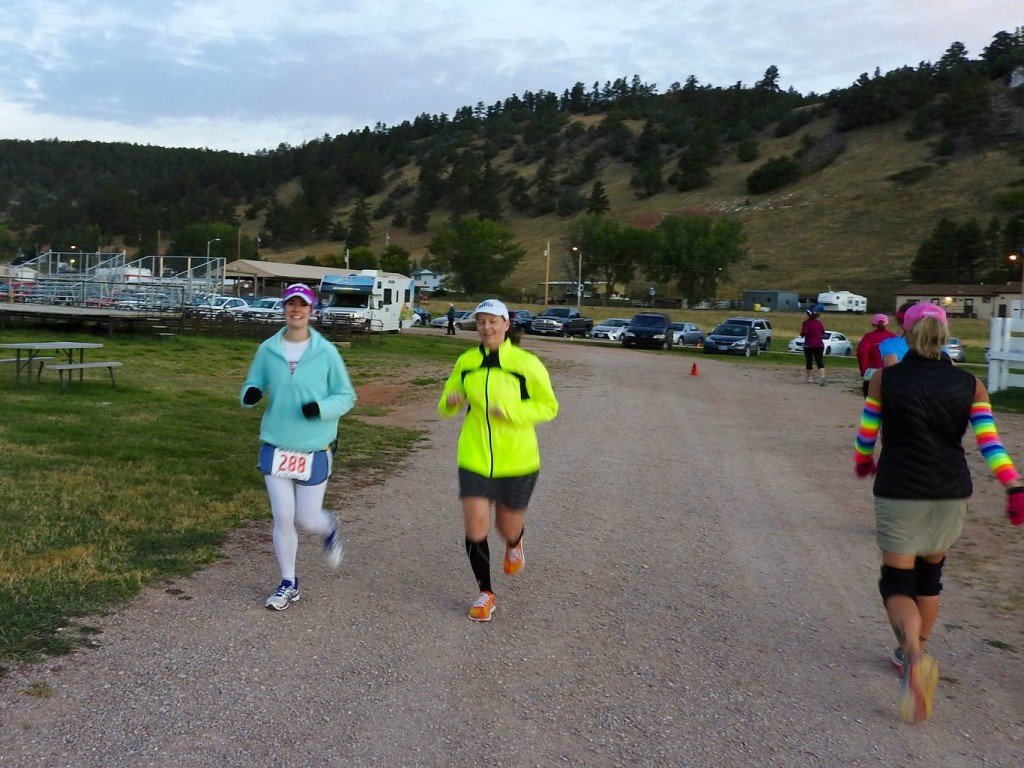 But I never warmed up enough to take of my jacket or my arm warmers, I felt like I was working really hard for the pace I was running, and my cough had settled quite nicely into my chest by the end.  But I got it done.  (Also turns out that the elevation here was 4700+ feet versus the 3000 feet of the previous races and the near-sea level where I train. I’m guessing that had something to do with how I felt.) 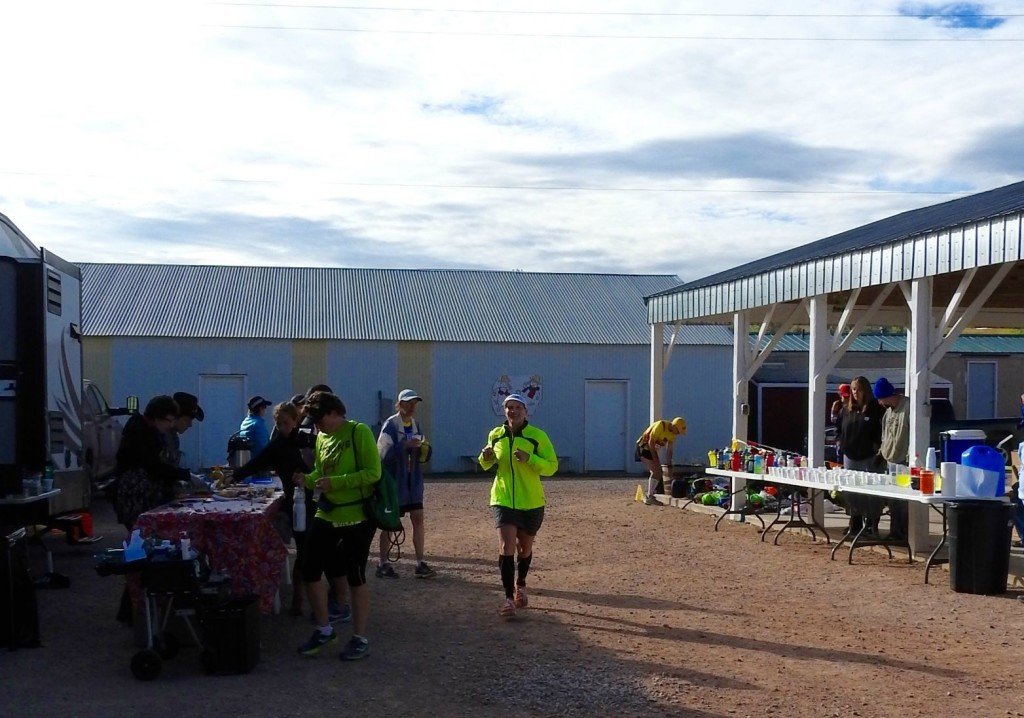 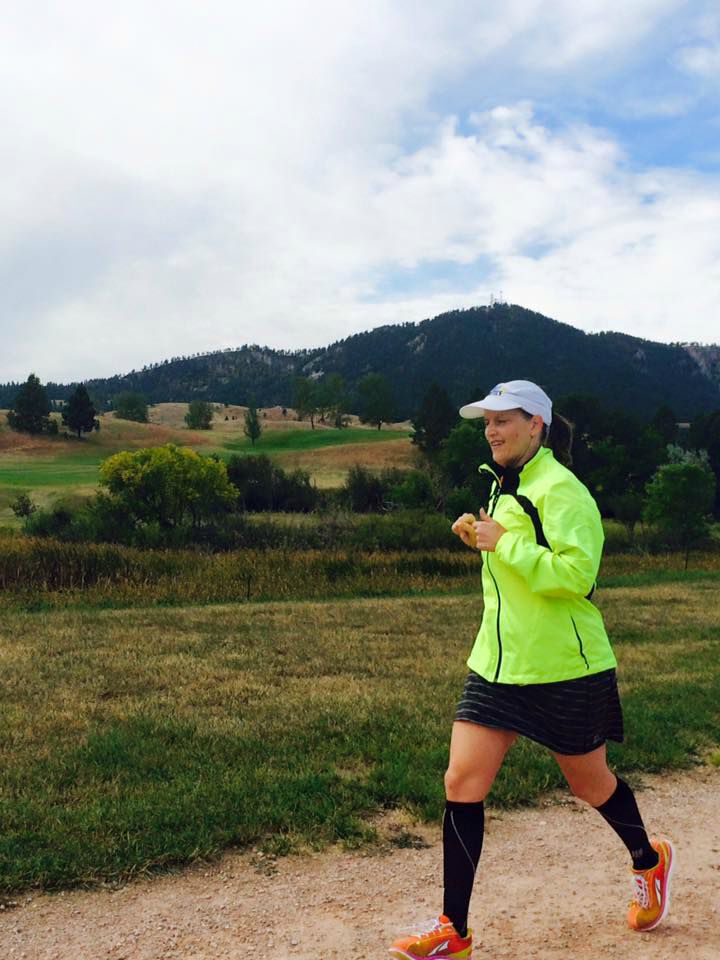 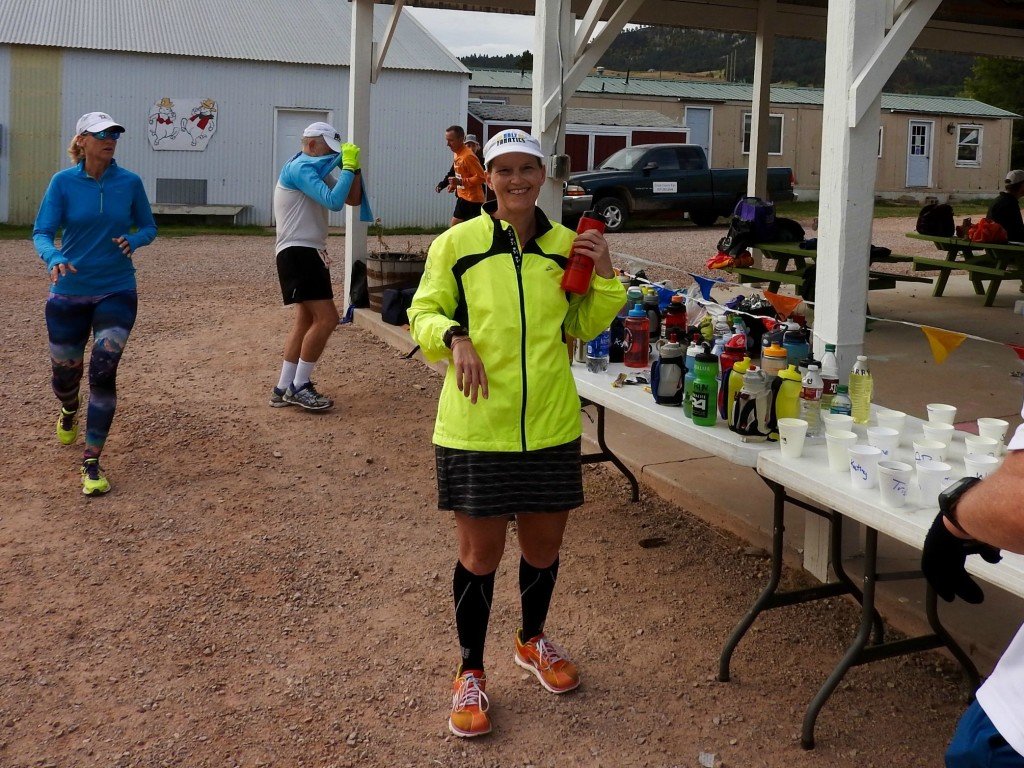 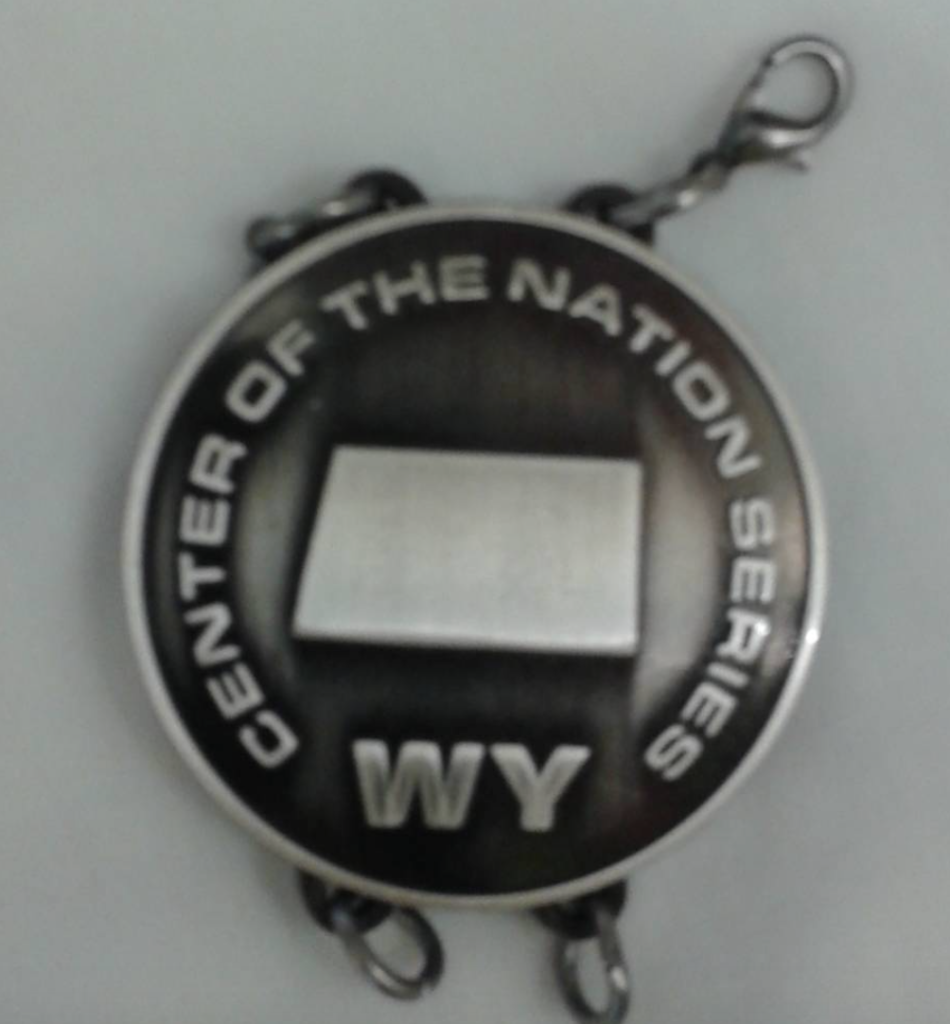 After the race, we headed to a brewpub for lunch. I totally deserved a beer at that point!

Then we went and saw some wildlife, including bison. 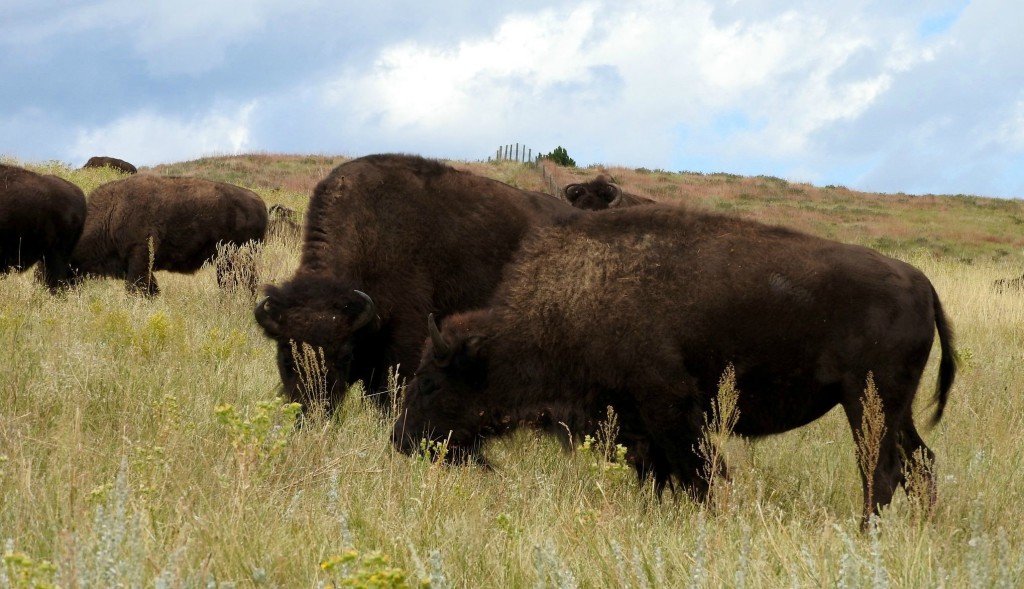 Finally, we headed to the Mammoth Site which is this location that used to be a sinkhole. Mammoths would fall in and get stuck and eventually it filled up and became a hill. Construction workers found the bones and now it’s an active dig site – in the middle of nowhere South Dakota. It was really awesome! 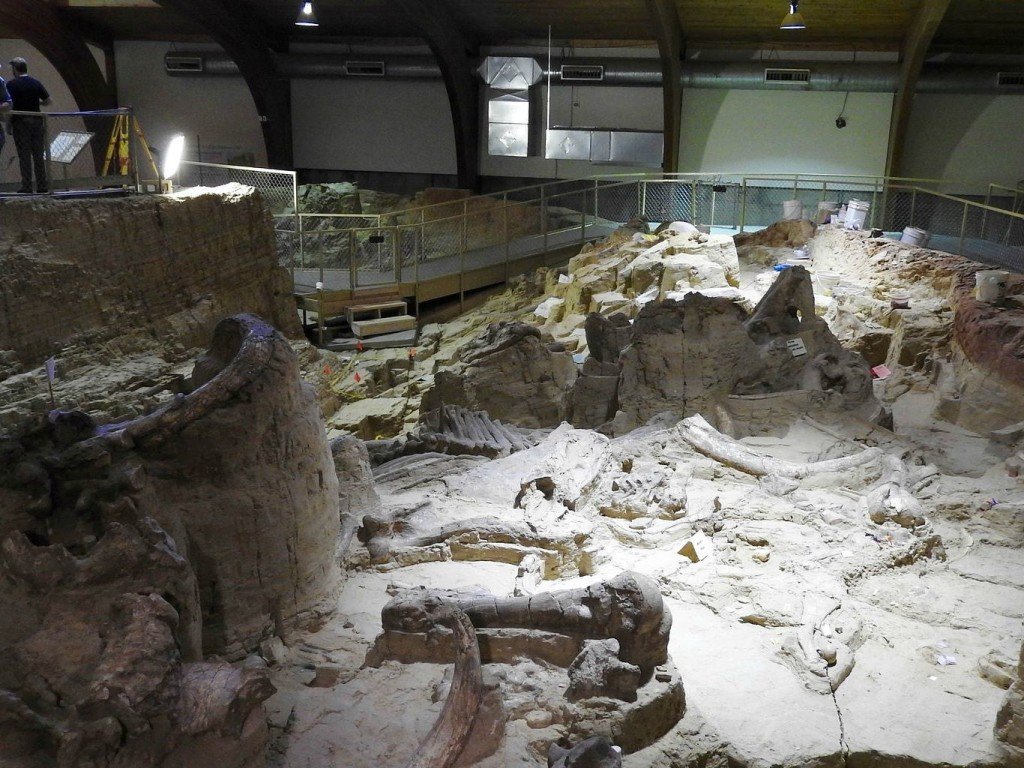 Then it was off to Nebraska for race #5