You are here: Home / half marathons / Five things to know about Mainly Marathons

I love Mainly Marathons. I fell in love with the series on Day 2 of the very first series I did in 2013. I’d found my tribe. All the crazies that were running around in circles for a ridiculous number of miles each day? These are my people. 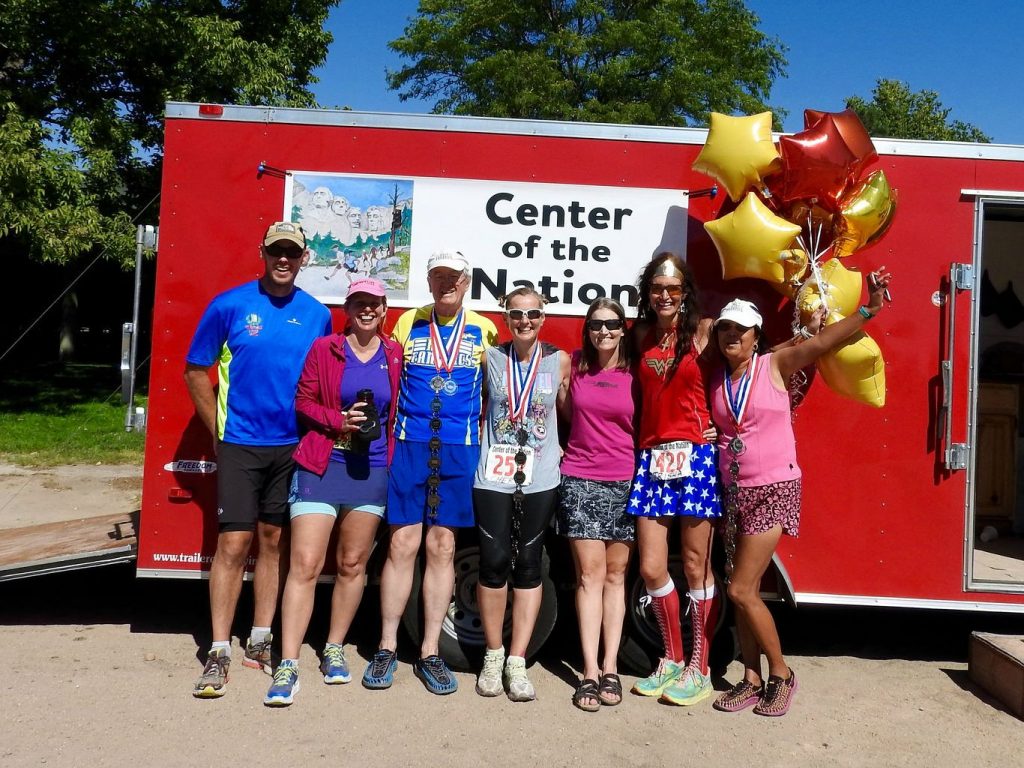 I’ve now done four full series and parts of two others. I’ve done 25 half marathons and 2 marathons with them (and now I’m looking at doing a 50K with them in the fall.) Obviously I love running races with Mainly Marathons or I would not go back each year. But there are some things I’ve learned while doing these races that are useful to know going in. And if you haven’t decided you want to run a series, go read my 5 reasons to run a Mainly Marathons series and then come back. 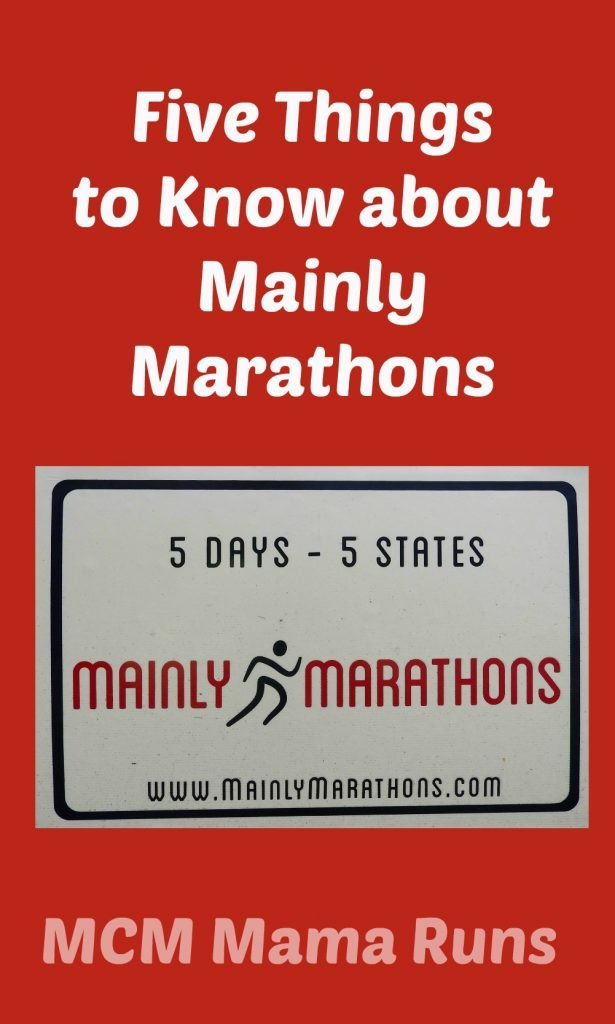 I’m already trying to figure out my next series. Eventually I will do them all, but it’s getting harder and harder to schedule a week away with all of the kids’ activities. Given the withdrawal symptoms I’m having though, I’ll find a way to do another one before too long.

Have you ever done a multi day race series? If you have, what have you done? If not, why not?

Today, I’m linking up for my usual Friday Five with Courtney, Mar, and Cynthia. Stop by and see what everyone else is up to!

And don’t forget to join us for Tuesdays on the Run! This week we want to hear about the favorite race in your area.  Also, I’ll be updating the list for June this weekend. Feel free to throw ideas my way.