You are here: Home / Family / Five things I love about Madison, Wisconsin

I swear, this has been the longest week. We had snow on Tuesday that the county did not handle well, so the commute into school was awful for everyone. Then on Wednesday they had a delay for ice and on Thursday one for cold. Thankfully I work from home, but it has definitely messed with my week. Perhaps that’s why Madison jumped to mind when I heard that the Friday Five topic today was 5 things you like about your favorite city. They at least know how to handle cold and snow LOL. 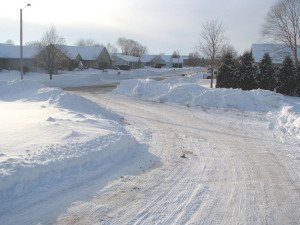 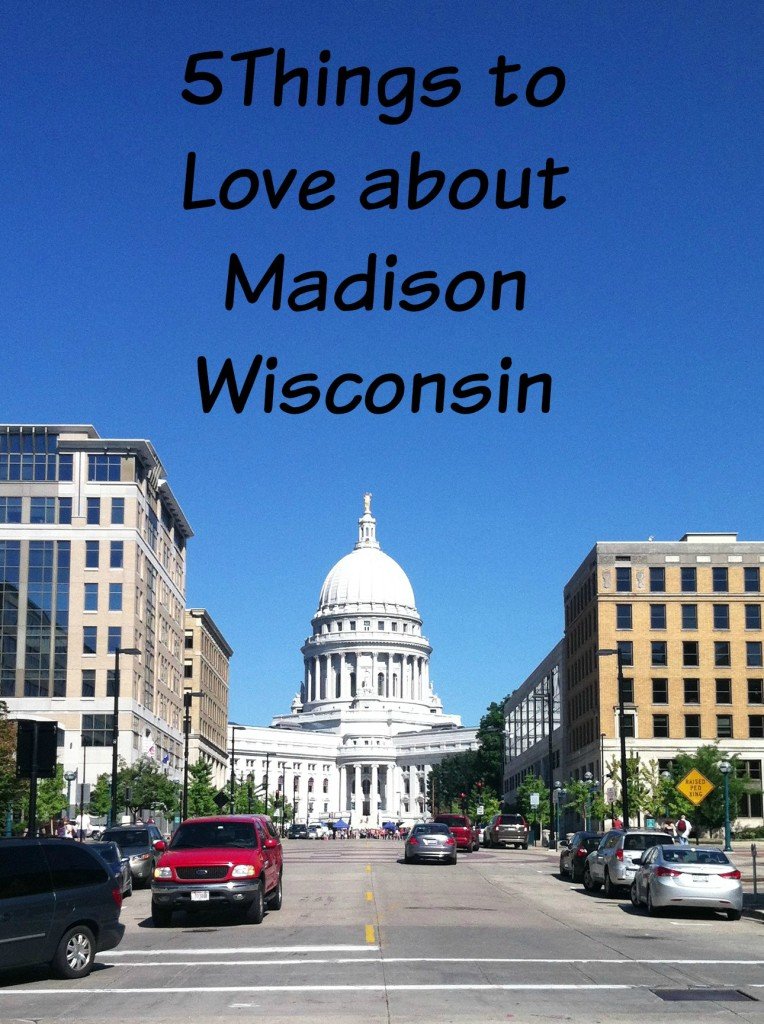 1. The people – there’s just something about the midwest. People actually say hi to you on the street. And when they ask you how you are, they are actually looking for a conversation. After living in DC for {gulp} 20 years, it still amazes me when I go someplace in Wisconsin and someone not only looks me in the eye as I walk by, but actually smile and say hi. 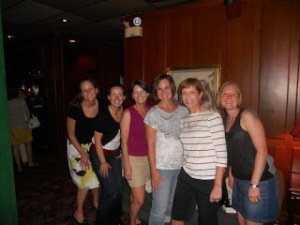 2. The beer – For many years, Wisconsin was the mecca of, umm, bad beer.  But that is so not the case now.  Madison has several brew pubs, all of whom make really good beer.  Plus, in Wisconsin, I can buy New Glarus beer (a Wisconsin brewery that makes AMAZING beer but does not sell outside of Wisconsin) AND Alaskan Brewing beer because they sell in few states, one of which is Wisconsin.  (Yes, my parents did drive out an entire minivan full of beer one time…) Also, the BEST beer festival I’ve ever been to takes place there every August. 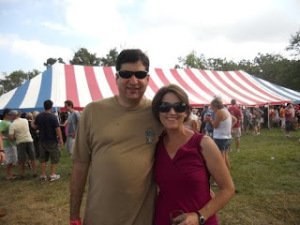 3. The running/biking options – There are trails everywhere and Madison also has a city bike share like DC does. With lakes galore, the views are stunning. While I’ll admit that the winters are a bit rougher than DC, the summers don’t get quite as hot and they don’t stay hot for as long. Nights tend to be cooler than DC, so getting up early to run actually makes sense LOL. Madison also has a number of awesome races including the Madison Mini, Crazy Legs, and Ironman Wisconsin. I even wrote an article for RunHaven about the best places to run. 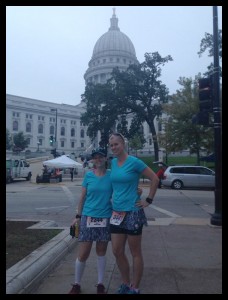 4. The food – OK, I’ll be the first to admit that my favorites are not the healthiest: brats and cheese.  But, OMG, they are sooo good. And who doesn’t love fried cheese curds (or even just regular fresh cheese curds AKA squeeky cheese?) But not all the foods in Wisconsin are bad for you. Madison is starting to have a nice little restaurant scene.  Don’t want to go out? Madison is surrounded by farm land and the Saturday morning farmer’s market by the Capitol is amazing. Anything you can think of, you can find.  And certain foods just taste better when they are grown in Wisconsin. I’m convinced it’s the soil. 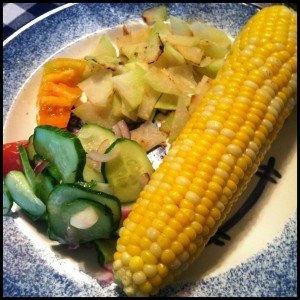 5. The university – I love the University of Wisconsin. I’m a badger fan from WAY back, even though I did not go there. Also, the university brings opportunities (jobs and activities) that you might not otherwise find in a small city like Madison. 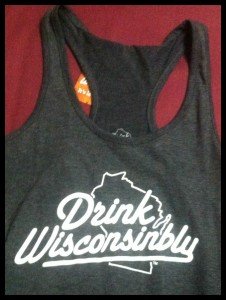 Don’t get me wrong, I am happy in the Washington DC area and it does have lots of great things to do year round, but Beer Geek knows that I’d move him to Madison if he gave me the slightest opportunity. (Doesn’t hurt that a huge percentage of my family lives near there…)

[Tweet “Madison Wisconsin is my favorite city! Want to know why I love it so much? #fridayfive #wisconsingirlindc”]

What about you? What’s your favorite city? Do you actually live there?

I’m linking up with Courtney, Mar, and Cynthia – go check out everyone else’s favorite city.