You are here: Home / marathon / From 5k to Marathon (or not)

I’m an adult onset runner.  Sure, I used to run around the neighborhood in high school when I wanted to lose weight.  And I did lose the “freshman 15” by running the summer after my first year of college. 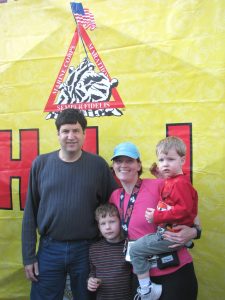 They were happy for me, really.

In less than two years, I went from “I run 30 minutes 3 times a week to fit in my jeans” to marathoner. At the time, my oldest was in preschool, my youngest was a toddler, and my husband traveled for work.  But, like many of the moms I know, I did it anyways. 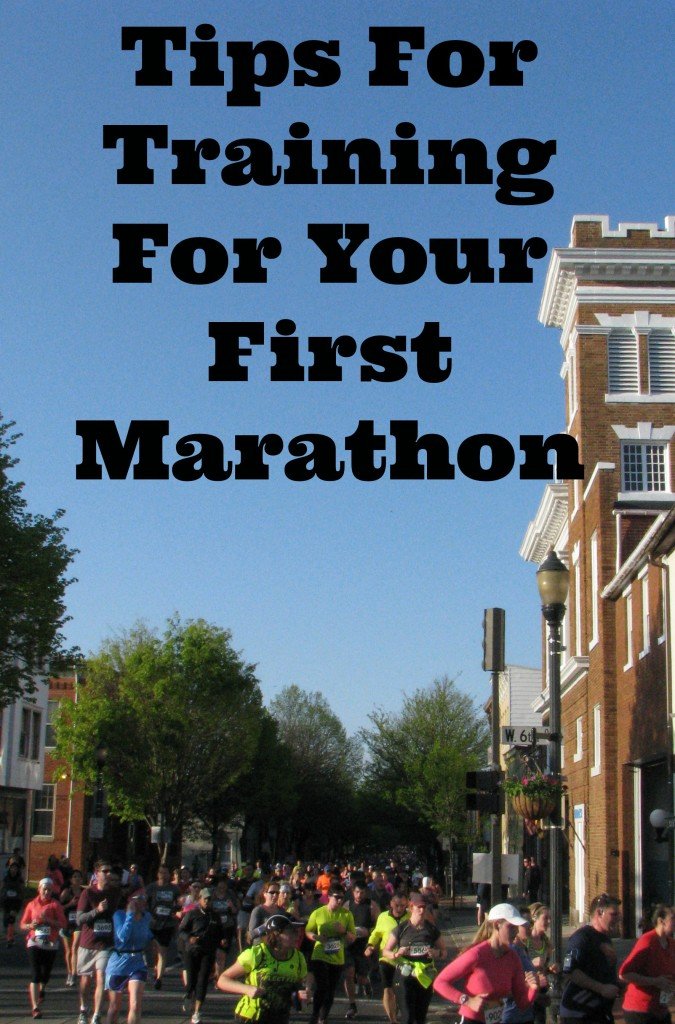 Believe that you can do it.  This is the first step in nearly every success  in life.  If you’ve already completed a couch to 5k program or are already run/walking, you’ve got a great start.  Now you just need to add to it.

Set a realistic goal.  Choose a distance/a race/a date that allows you to build slowly.  Stretch goals are fine as long as you allow enough time to get there.  Even better, set some incremental goals on the way to your final goal.  I built slowly from that initial 8k.  I ran a spring 10k, then the Army 10 miler that October.  The next June I ran a half marathon.  Then I began my official training for the marathon.  This allowed me to build both my physical endurance and my mental confidence.  (And I’m in no way saying that everyone should have a marathon as a goal. )

Make a plan.  Figure out when and how often you can run each week.  Search on google for some ideas of plans (I’m a fan of Hal Higdon, Jeff Galloway, and Runners World for plans that build slowly.)  Schedule each week, but remain flexible.

Get your family/friends involved.  It truly took a village to get me to that first marathon.  Beer Geek took days off so I could run my 20 milers.  Friends took Shoo for short stints so I could run while Jones was at preschool.  Long runs were wedged into visits with my parents.  But even more than the actual time they all gave to my training, their support and belief in my ability to cross that finish line carried me on days when I just didn’t think it was possible.

Own it. Be proud of what you are doing.  Don’t hide your progress.  Find a group of friends who want to hear about it.  (Or do what I do and make half of your facebook statuses about running.  Ignore the virtual eye rolling from your friends.)

For those of you who’ve followed a similar journey, what tip would you give someone just starting out?