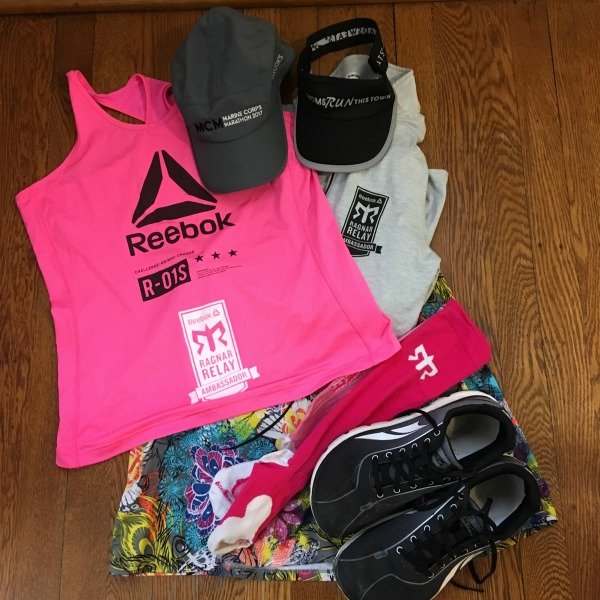 Apparently the theme for this spring is “what the heck do I wear?” I was really torn on how many layers to wear and, in fact, changed my mind many times. At one point I had on a jacket and tights. Thankfully, I had the good sense to take some layers off and ended up dressed perfectly.

The Petersburg Half Marathon is about 40 minutes south of Richmond and I happened to be in Richmond for the weekend to go to NASCAR (more on that another day.) Shoo and I were staying with one of his best buddies’ family, so I was able to leave him with them and head down for the race. I got there about an hour before start time and had no issues parking and picking up my bib. After multiple potty stops (in a real bathroom, woot!) and lots of second guessing, I finally headed to the start line. The start was delayed by about 15 minutes and then we were off.

This was my first time running a half marathon completely fasted. I had eaten at about 9 the night before though, so it wasn’t the longest I’ve gone before a run. I had two Honey Stinger kid’s waffles in my pocket, just in case, but ended up running the whole race just on nuun.

Anyways, the race started with a short stint on cobblestone and then headed through the city towards the battlefield park at mile 5. These miles were not my favorite as they were down the side of a busy road, for the most part, and there was a strong sewer smell for a mile or two. But then we turned into the park and it was awesome. Trees, grass, rolling hills… it was lovely. Those were definitely my favorite miles. Then it was back out on the regular roads to get to the finish. These were… less scenic. We ran through a run down part of town, with bars on the windows and some apparently abandoned houses. But it was only a few miles and I was having a strong race, so I kept on going. Then suddenly, we were at the finish and running back across the cobblestones. I blame the cobblestones for that extra second over 2:14. Just sayin. 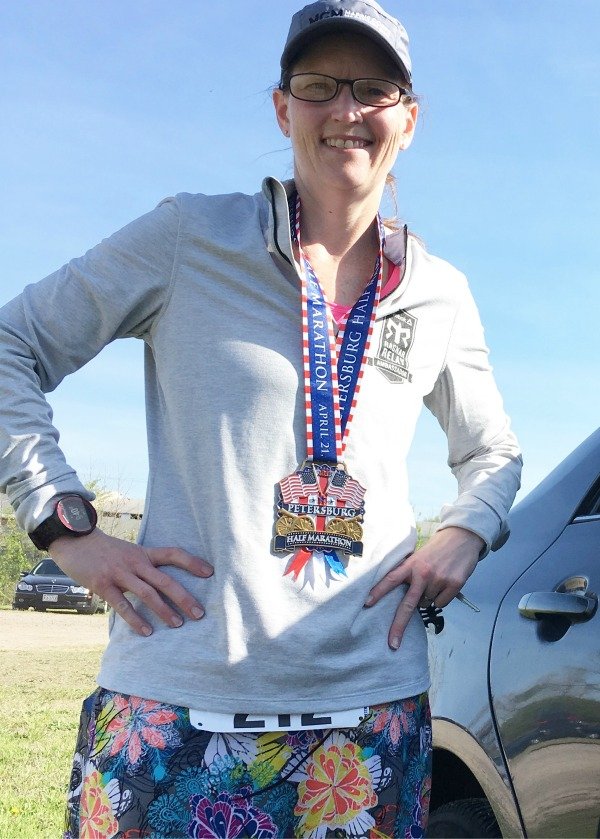 If it were closer to my house, I absolutely would. It was a really nice small town race with a decent amount of runners and good amenities. But it’s just a bit too far from where I live to make it a regular thing. 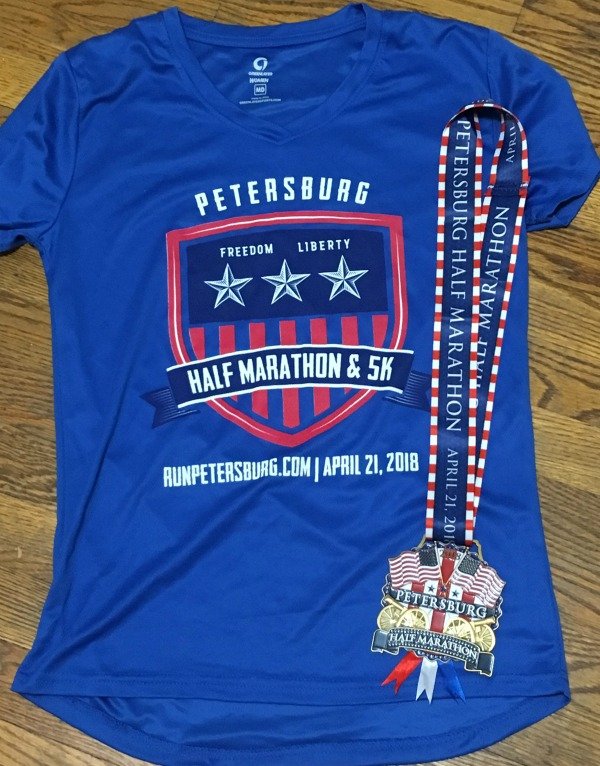