Temp: 40s-50s
What I wore:hat, tank top, a ZOOMA half zip, a Skirt Sports Lotta Breeze Skirt, compression socks, and Altra One 2.5 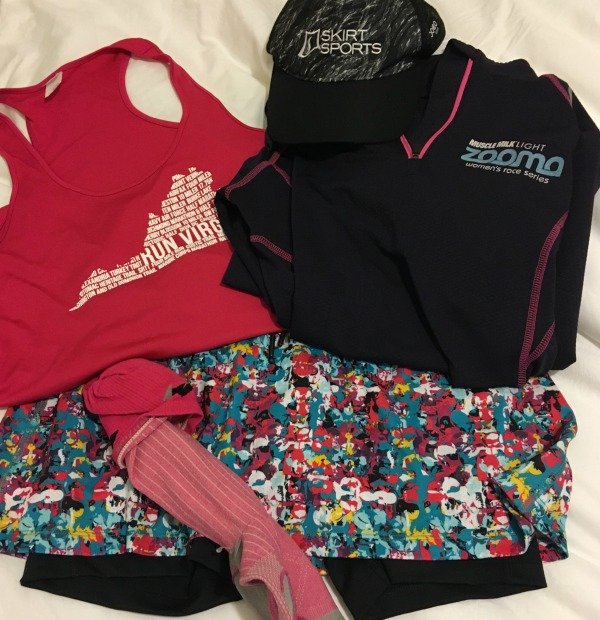 When we first started planning our trip to New Zealand and Australia, I immediately began looking for races. I had a couple on my list and as it turned out, the Women’s Half Marathon worked perfectly for our travel plan. What I didn’t anticipate was my ankle injury and a beer festival. That’s right – the Great Australasian Beer Spectapular was happening in Auckland the day before the race. There was no way Beer Geek was going to be missing out on that. My only hope was to moderate my drinking. I succeeded, sort of. 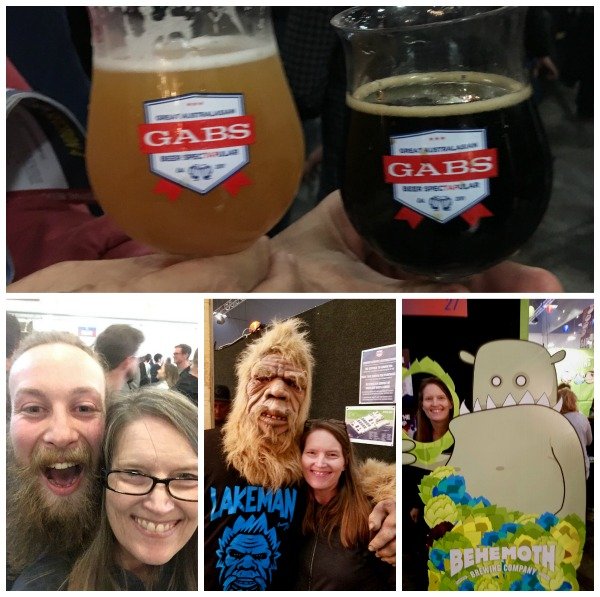 Sunday morning dawned chilly, but rain free. After a week of dealing with Auckland rain, which pretty much went from a drizzle to a sideways downpour in minutes each day, I was thrilled with overcast and chilly. I still ran with my son’s rain coat tied around my waist. (Not to self, always pack a running jacket.) We were staying near the beer festival, so I grabbed an Uber and headed to the race. The race start was on the wharf and (oddly) indoors. 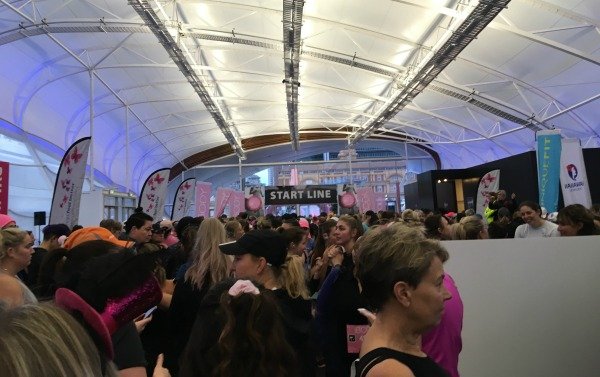 It was also a double loop that had a turn around point inside as was the finish. 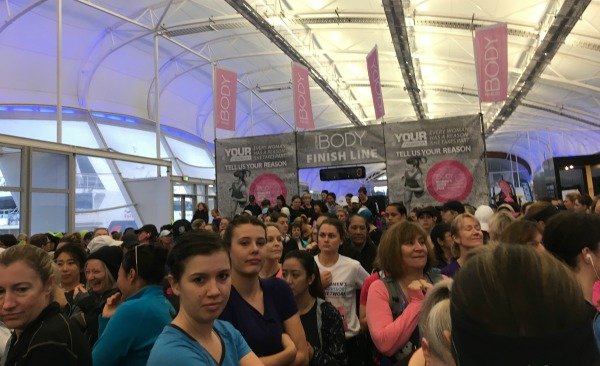 The race itself was pretty uneventful. We went out along the water in one direction for just over two miles on a run/bike path. 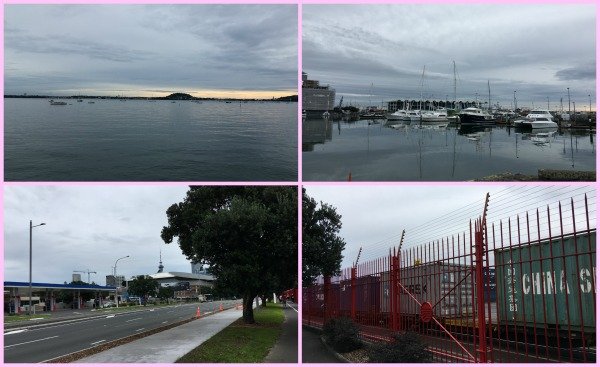 Then we turned around, ran past the start finish building, and went another mile, winding along the wharf. 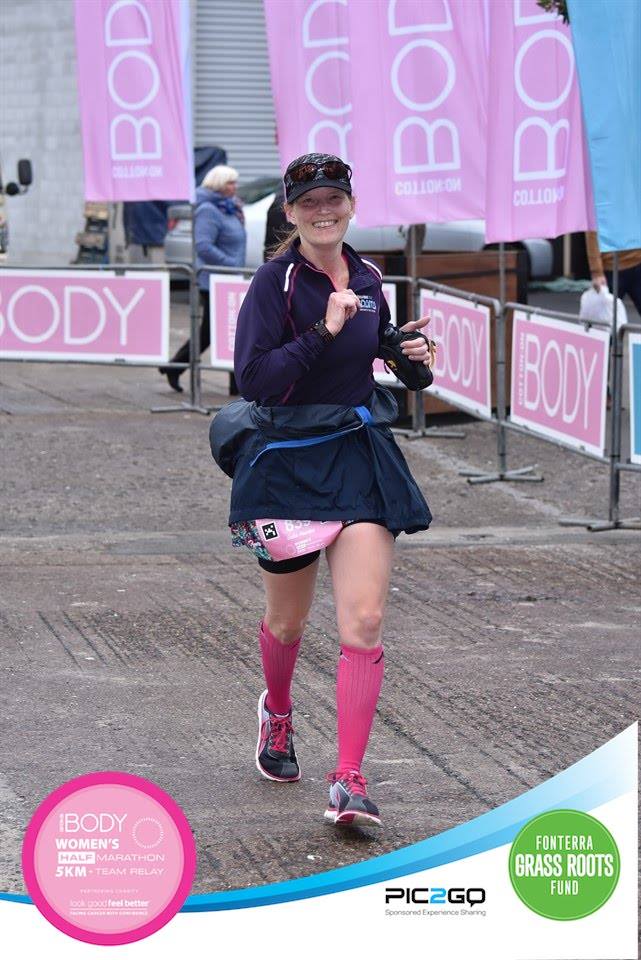 This too was an out and back and then we headed in to the turnaround and did it all over again. 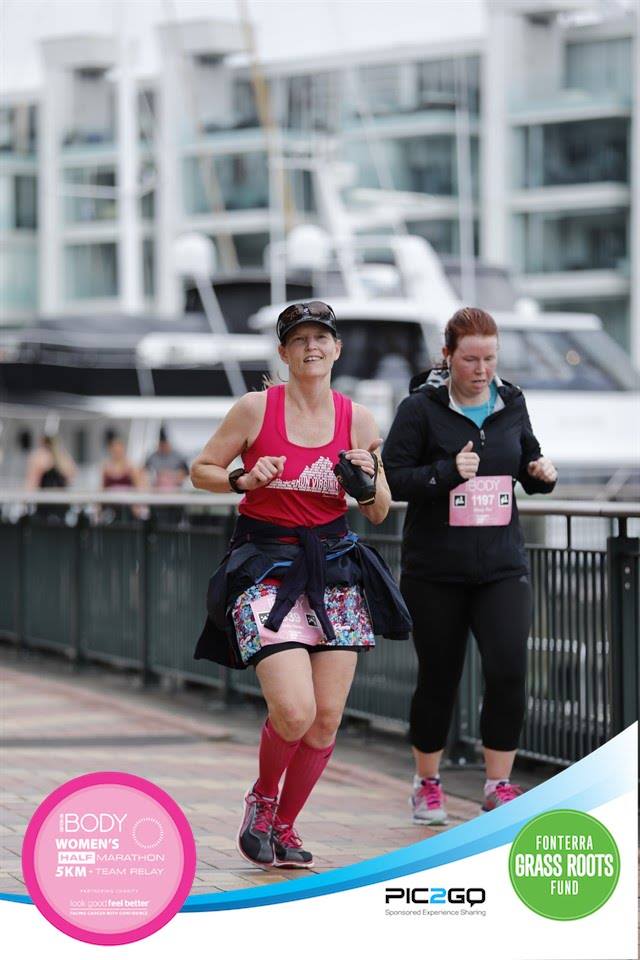 I was ok (I never felt great thanks to being super undertrained and kind of hung over) until about mile 8. My body just let me know that I had not run enough lately and everything pretty much hurt. My ankle was ok, but my feet were sore and my hip was crabby. 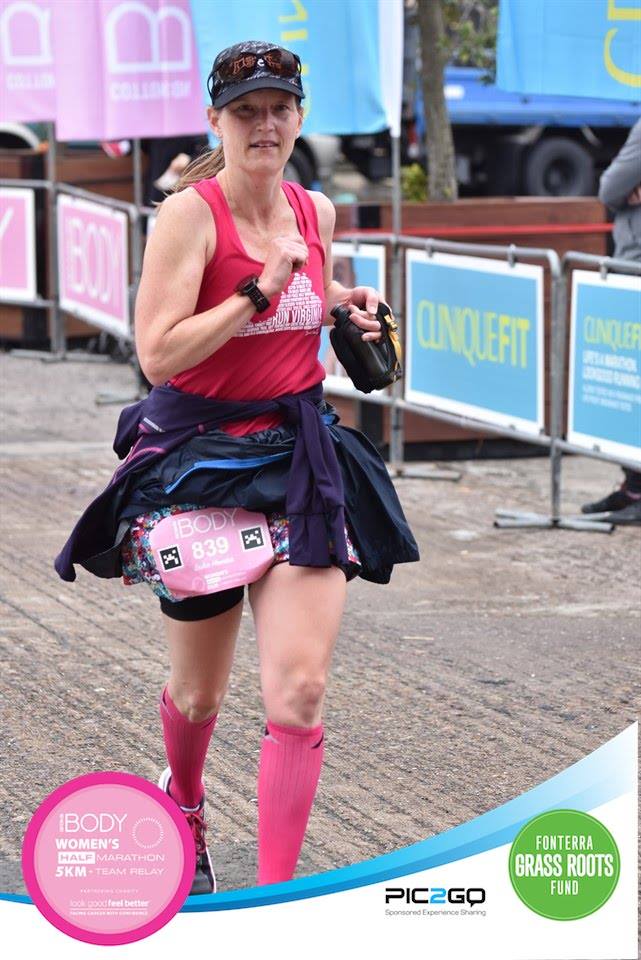 I did run/walk for the last 5 miles and finally finished. They handed me my medal and snacks and I immediately called an Uber. 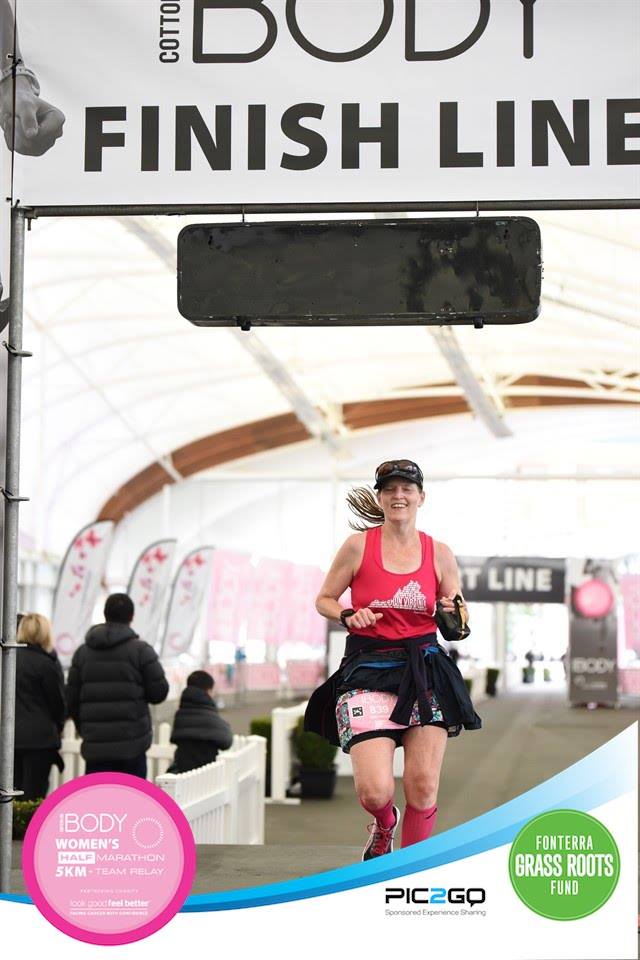 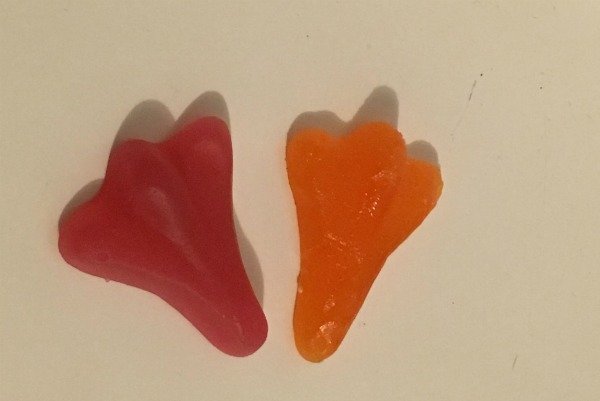 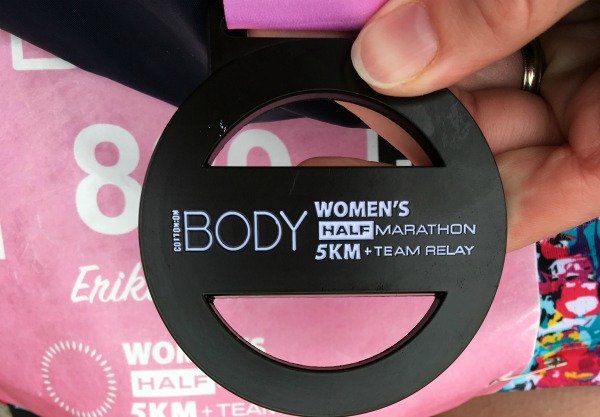 Nope. Even if I were local, I would not repeat this race. It wasn’t horrible, it was just unimpressive. But I’m glad I got in an Auckland race to add to my Ireland race.