You are here: Home / half marathons / Lifetime half #52, State #24: Independence Series – New Jersey 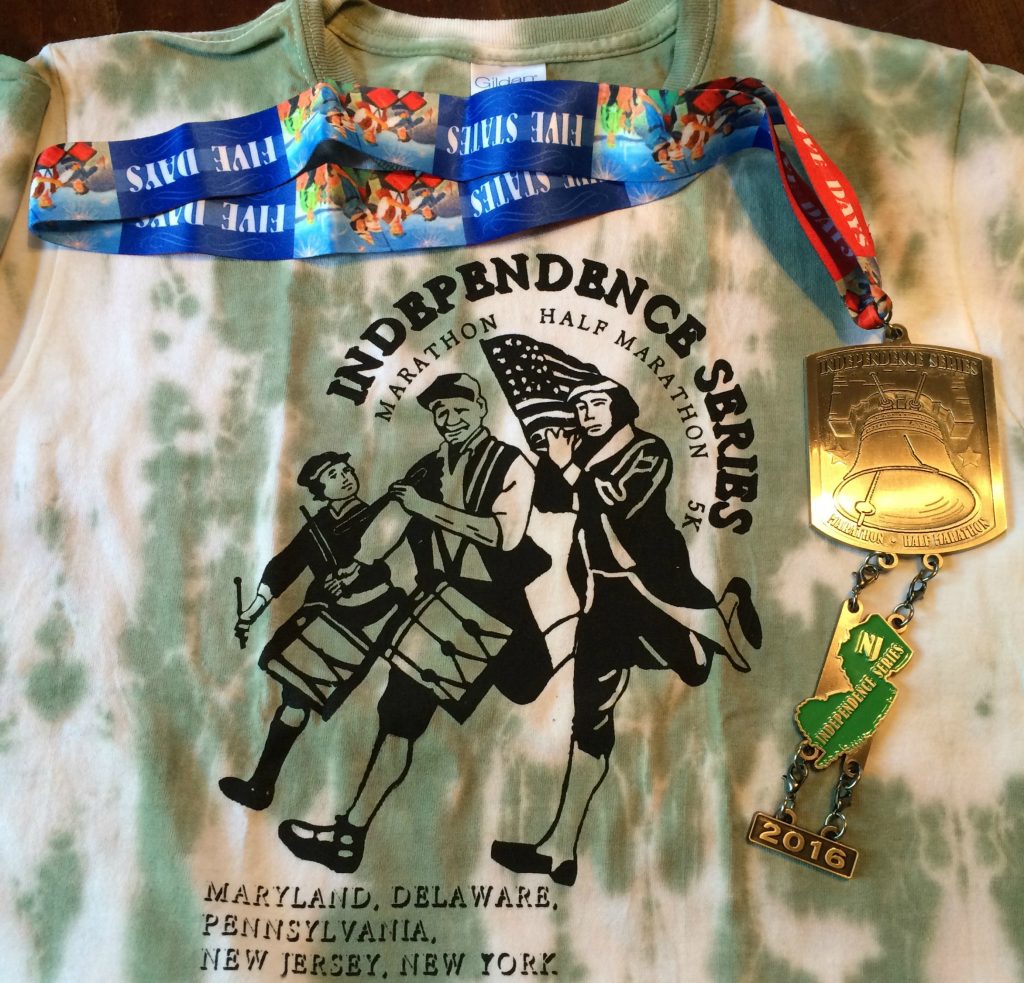 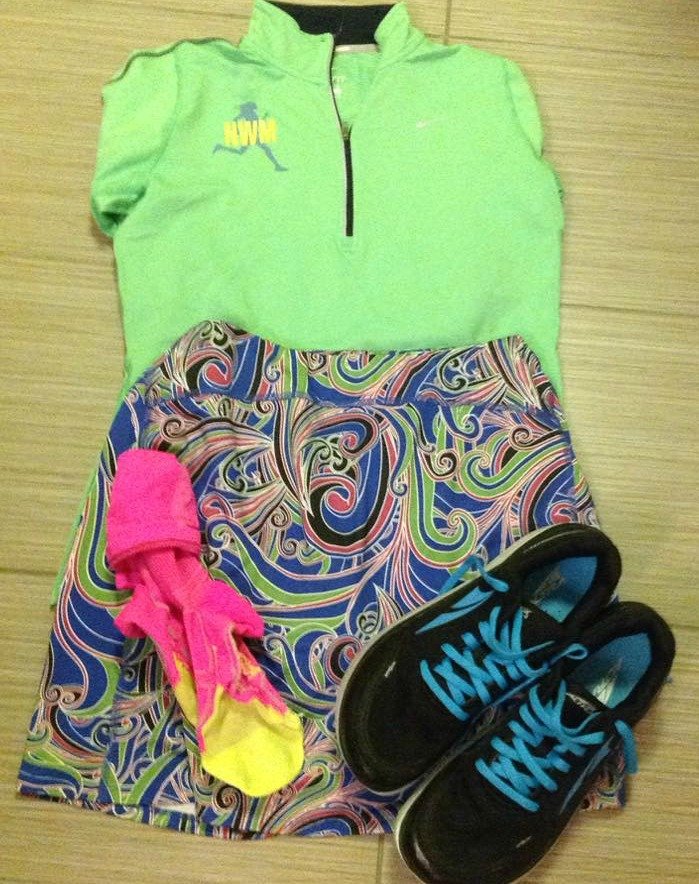 This race was not on my radar until Shoo’s soccer season messed up all of my planned races for April and May. Clinton, NJ is a four hour drive and the race was on a Saturday, so it was my “last ditch” option to get in a New Jersey race this spring. I had mixed feelings when I decided that I needed to do this race. After all, I love Mainly Marathons, but the logistics were a bit daunting. But, I committed, and I did it.

Friday was a rainy day here. I made a rookie mistake and waited until after my kids came home from school to leave for the race. Rain + Friday + Rush Hour? Yeah, that turned my 4 hour drive into a 6 hour one, with most of the extra time happening within 50 miles of my house. I will admit that if the traffic had not looked as bad in the opposite direction, I would have likely turned around. I also considered stopping at my boss’ house and crashing there overnight. But I persevered and finally made it to Clinton at a little after 8:30pm.

I never sleep much the night before a race, but some lovely Mainly Marathons friends offered me space in their hotel room, so I was at least able to relax indoors before the race. (Had that not worked, I was planning to sleep in my Pilot in the Walmart parking lot. Yeah, I know.)

This race involved a lot of rookie “mistakes”. I didn’t eat my PB&J, I didn’t drink much coffee, my body didn’t do its “business” beforehand, I ran the first 3 miles too fast, I wore a nearly brand new pair of shoes of a different style than I normally wore…  All of these added up to me being physically spent at the start of the last lap. I was nauseous, tired, and dealing with a caffeine headache and still had almost two miles to go. But this was a Mainly Marathons race, so all those things were balanced by their awesomeness. I ate a part of a quesadilla as I headed out on my last lap and one of my close buddies from the group ran with me through the first quarter of that lap. And then darn near every single person cheered me as I headed into the home stretch. My body may have been empty, but my heart was full.

My drive home went much smoother, though there may have been a lot of singing to 80s music on the drive to help keep me awake.  I made it safely and celebrated my 24th state with a yummy beer! 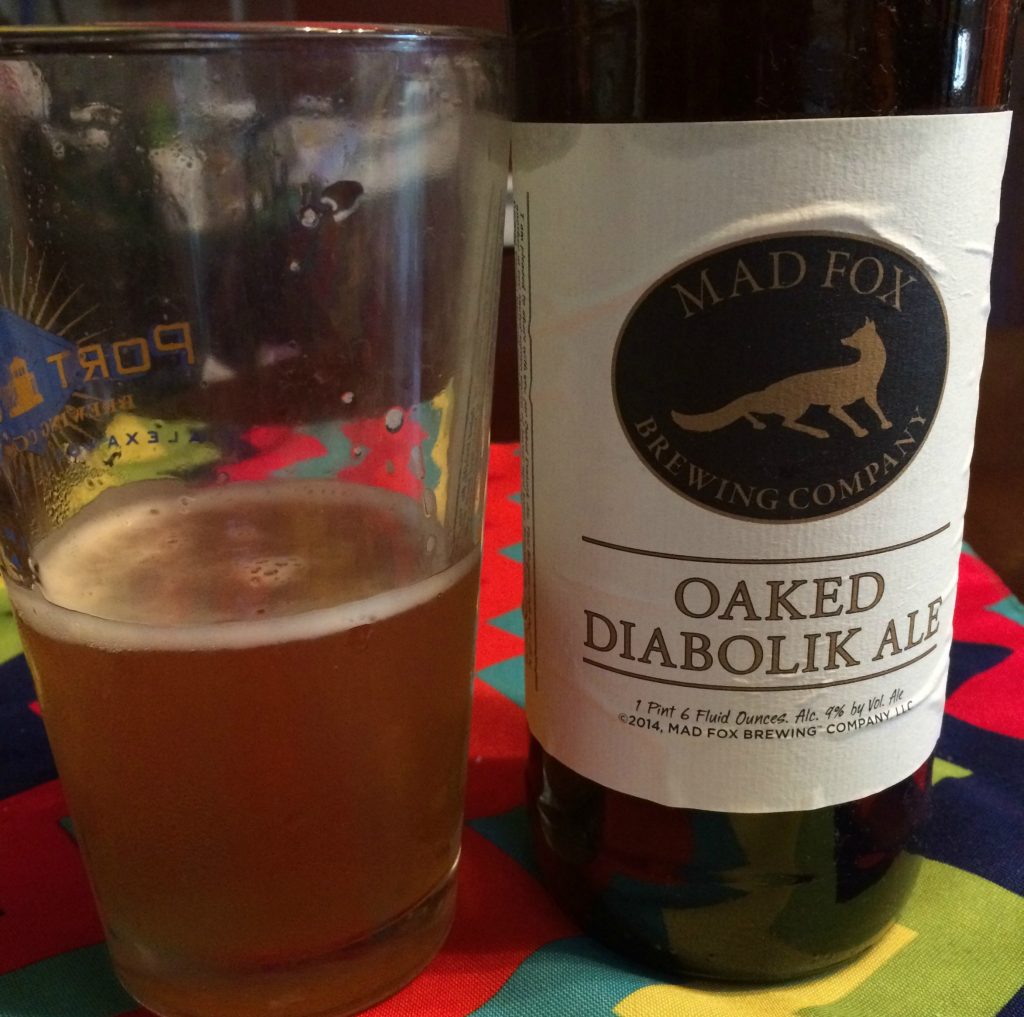 I love Mainly Marathons and some day I will likely run the whole Independence Series, but I doubt I will ever run this race as a stand alone again. That said, it’s a decent course and I love these races, so never say never.

Today I’m linking up with HoHo and Tricia for Weekly Wrap. Stop by the link up and see what everyone else is up to…