Today’s Tuesdays on the Run topic is “scenes from your run”. I love to see the cool places people run on a regular basis. Unfortunately, life has been INSANE lately and all of my runs have been straight out the front door and loops through my neighborhood. Yes, my “run this town” project is going great. I have my neighborhood done at least 8 times now, sigh. So, I’m taking the “link up any running related post” option and writing about race #3 that I did at the Heartland Series. Or maybe I should say race #3 and #4… 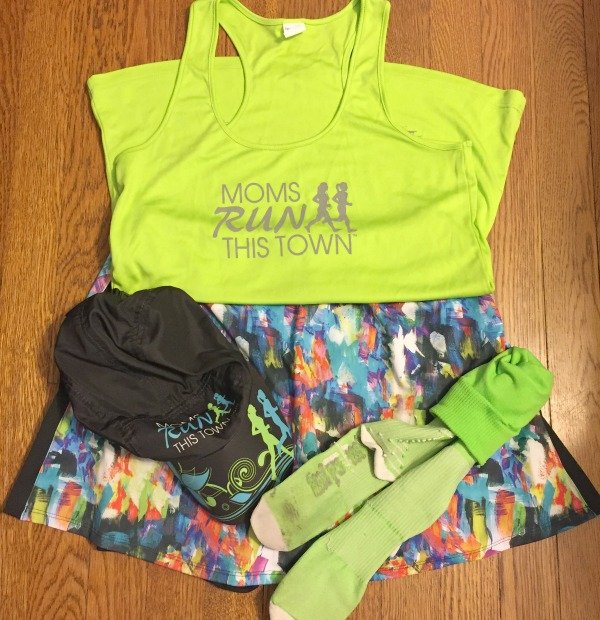 Once we finished the Indiana race, we headed back to the hotel to clean up and then started working our way to Clinton, Iowa. The next day’s race was in Fulton, Illinois, but the two towns sit on opposite banks of the river and we opted to stay in the same hotel in Iowa for both nights. On the way, we stopped at a brewpub (duh) and then did a short hike to a waterfall. I was pretty wiped and we both wanted to rest up for the next day because both had big plans. 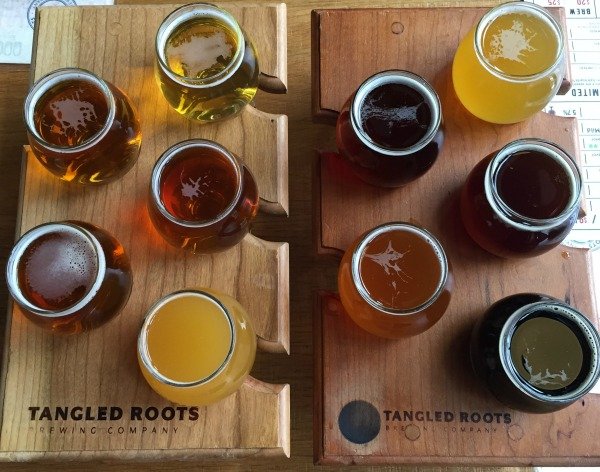 Beer Geek had decided to run his first half marathon and I was planning to “Double Down” and run a 5K after I finished my half marathon. Why? Because I wanted the extra bling!

Since we were still in Central time, our wakeup came at 3:30am. Yowza. We got ready and headed over and parked in the small downtown to run on the riverwalk. I have a bad habit of not reading course descriptions and it turns out this was the hardest of the courses I ran this series. It had 3 steep hills per lap – and it was 8 laps. 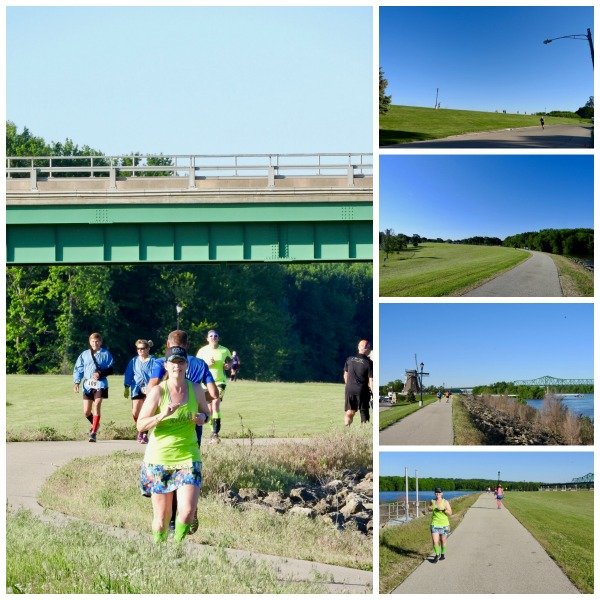 It was chilly at the start, so I wore long sleeves for the first lap. I almost regretted it, but then the wind hit after the turnaround and I was glad to have it. I still ditched it after the first lap as I knew it was just going to keep getting warmer. The course offered great views and I didn’t push the pace at all after the previous day’s speed attempt. I just chatted with people and kept moving at a steady pace, picking off the hills one by one. I managed to run every single hill and my last lap was actually my fastest! But the combination of hills + 8 stops in the aid station meant this was my slowest half marathon of the trip. 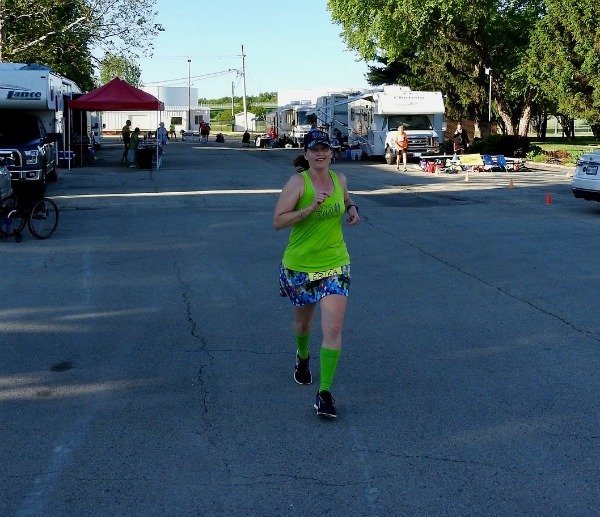 Finally, I ran into the finish line. Where I changed bibs and ran out again to run the 5K. I’m not going to lie – I thought I was going to have to do a significant amount of walking. But I ended up running the whole thing. It was slow going, but I ran those hills two more times and then I was done! 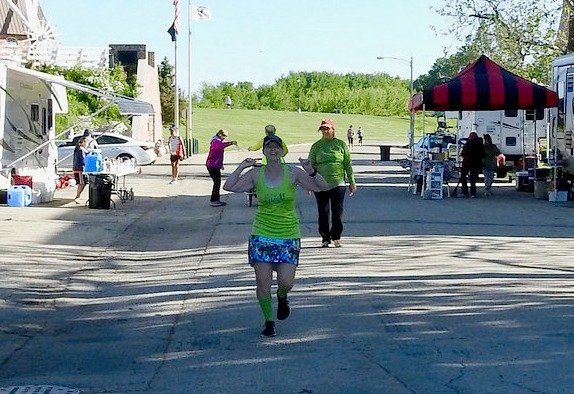 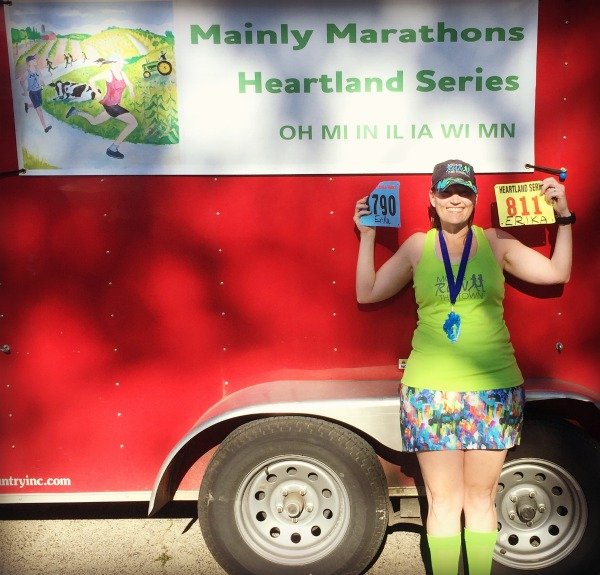 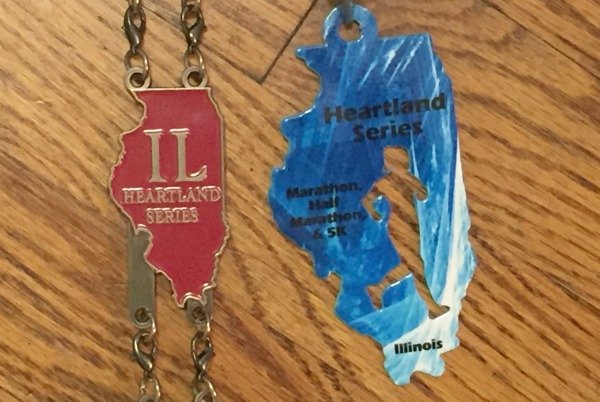