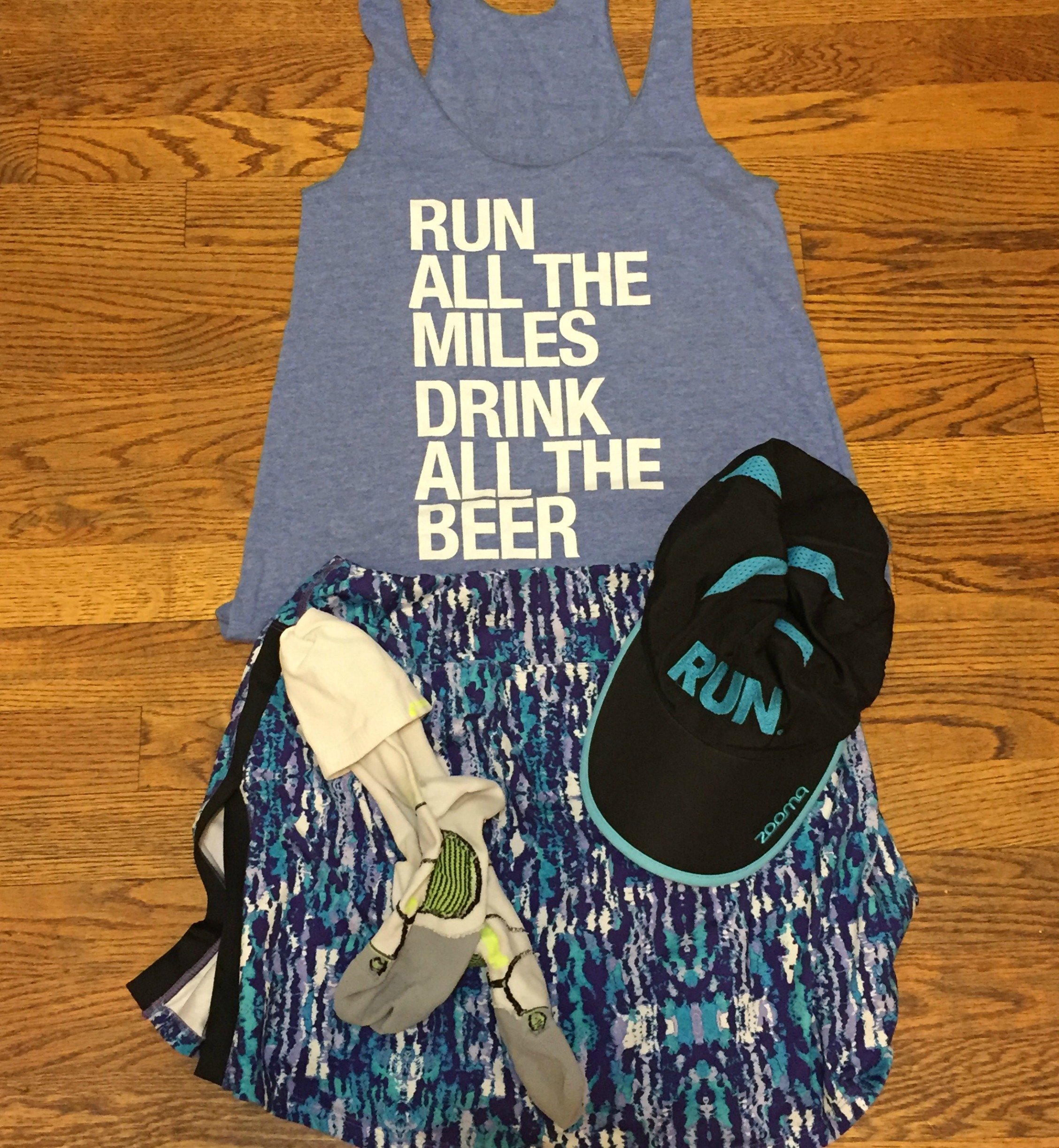 Because the Illinois race and Iowa race were literally across the river from each other, we were able to stay in the same hotel for two nights. This meant we could spend our day after the race checking out the local area, rather than doing much driving. Know what was in the local area? The shop from American Pickers and a brewpub, as well as the Buffalo Bill museum. 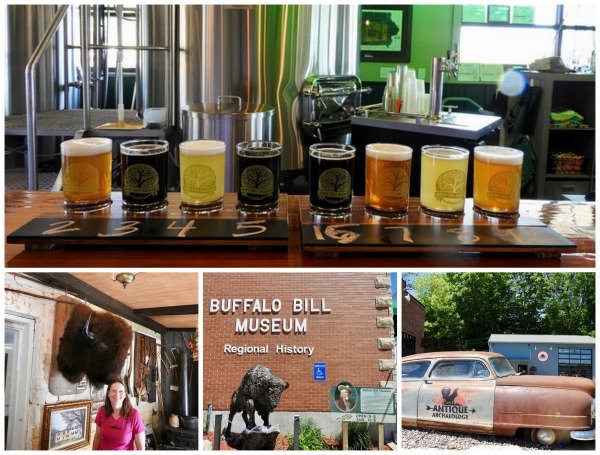 Our final race of the series was going to be followed by an 8 hour drive as we needed to head to Annapolis for the ZOOMA half marathon. In order to buy us some extra time, I decided to take the early start that Mainly Marathons offers to half marathon, marathon, and 50K runners. This meant a 2:30am wakeup call. Good thing my body was still on Eastern time, so it only felt like 3:30am. OK, it still sucked.

We got to the race with plenty of time to spare and I headed out on the first of 6 laps wearing a headlamp. This  route was along the west bank of the Mississippi River, across from the previous day’s race. Unlike the previous days, it was mostly flat and easy. 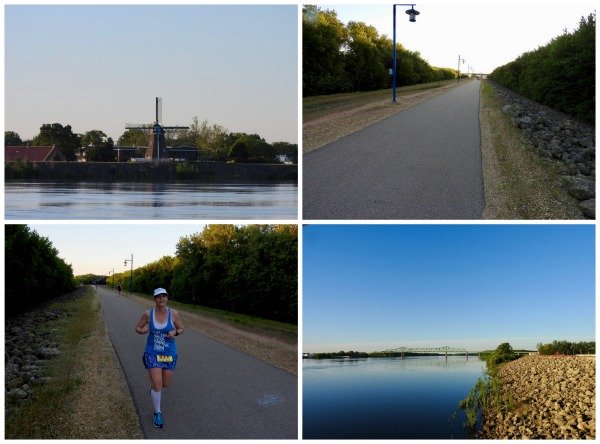 I planned to run slowly and enjoy the race, since I really hadn’t trained to run 3 races (plus a 5K) in a row. Instead, I felt amazing and ran my 2nd fastest race of the series. The views were awesome and by this point in the series, I knew pretty much everyone, so it was just a fun, social time. My splits were pretty even and I was done running before it got warm. Heartland Series complete! 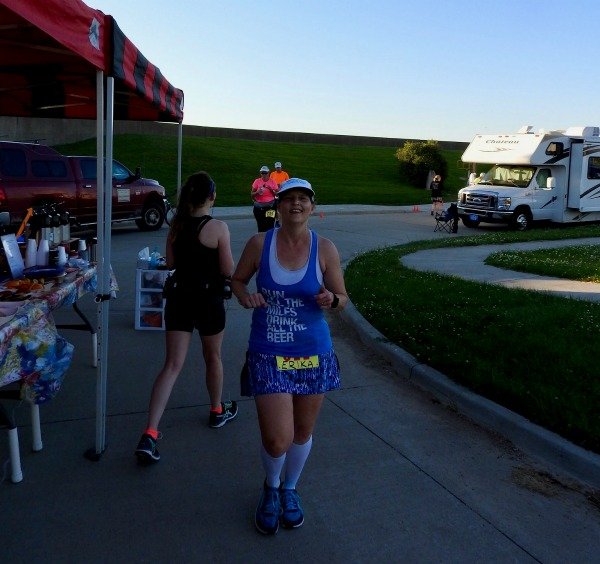 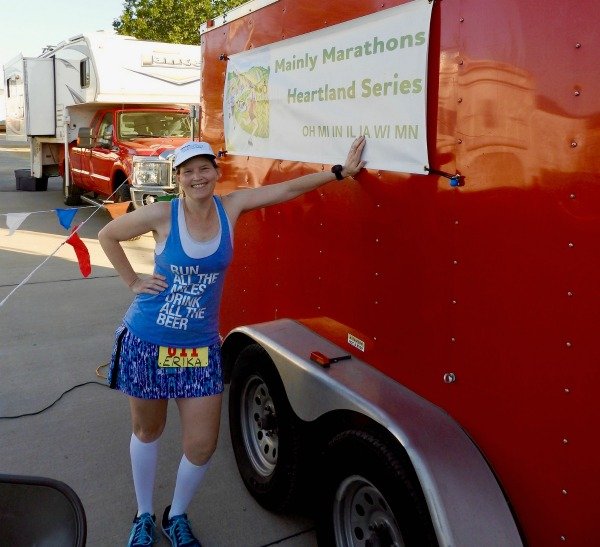 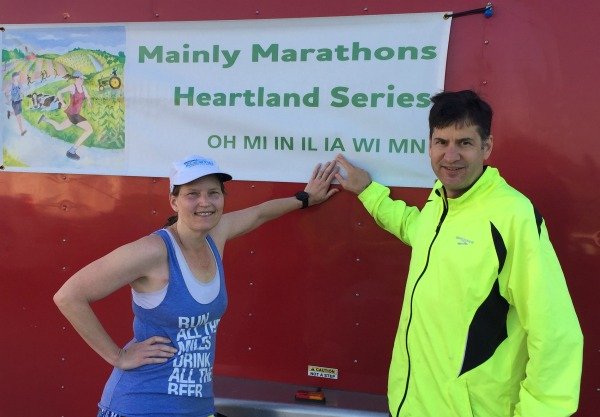 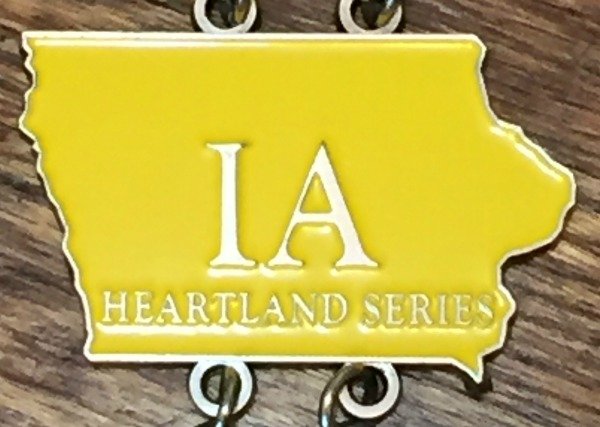 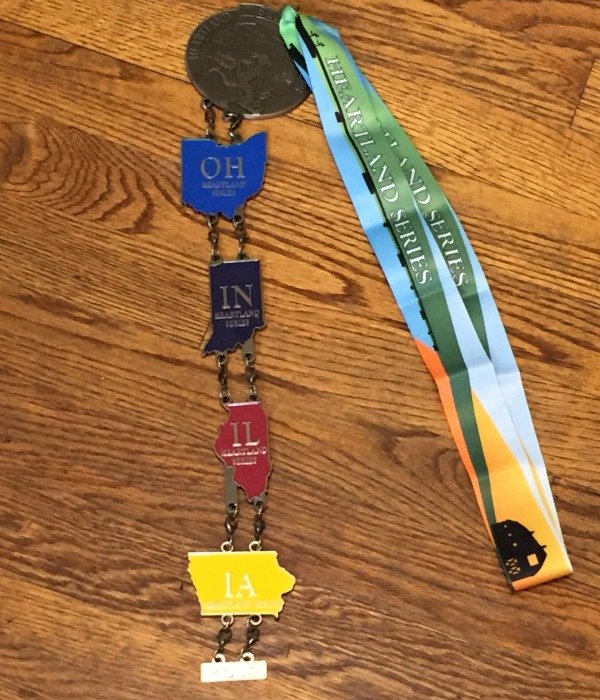 I’m linking up with HoHo, Tricia, and Zenaida for the Weekly Recap. Stop by and check out their blogs and then check out a few in the linkup!