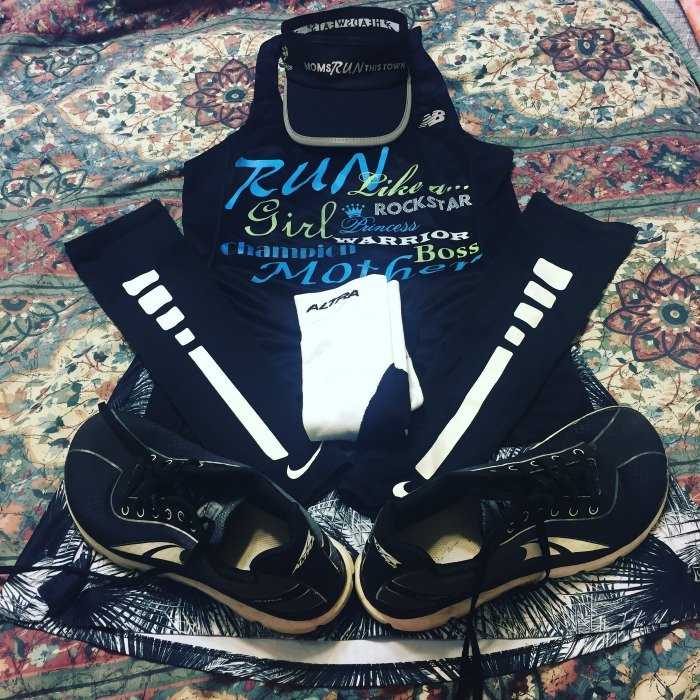 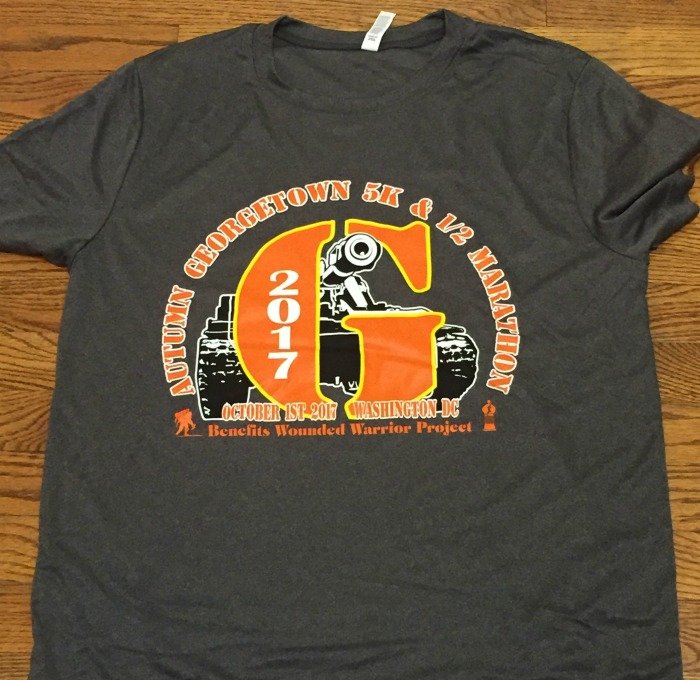 This has been quite a week and it’s only Monday, sigh. My cat managed to jump onto the table at precisely the wrong moment and cause me to throw a bowl of soup across the table. It covered my phone, my computer, and a bunch of important papers. It even got into my hair! I’ve managed to salvage everything except the computer. It is currently upside down over a fan, with hopes that it will dry out and be usable again. So, instead of following the topic of Tuesdays on the Run, I’m going with a race report since it was already mostly written.

This past Sunday was my last long run for the Hansons Marathon Method plan that I’ve been using. They continue to be relatively high mileage for the next week and a half, but I’m unsure if I’m going to put that kind of mileage in or if I’m going to cut back a bit more so that I’m truly recovered by race day.

Anyways, since I’m not a huge fan of long runs, I signed up for the Autumn Georgetown Half Marathon. It’s a small race that starts just under the Key Bridge in DC and does an out and back on the C&O path. I had convinced my running partner to do it too, but she got injured. Thankfully, I belong to an awesome MRTT chapter and I found someone who was willing to run the race AND the extra miles I needed with me. It was a good thing, because the race was not awesome.

I met my new friend at the corner of my street at 6:30 am and we ran the 3ish miles to the start line. Unfortunately, there was only packet pickup in the morning, so we felt like we needed to get there early. This resulted in standing around in the cold for almost an hour. 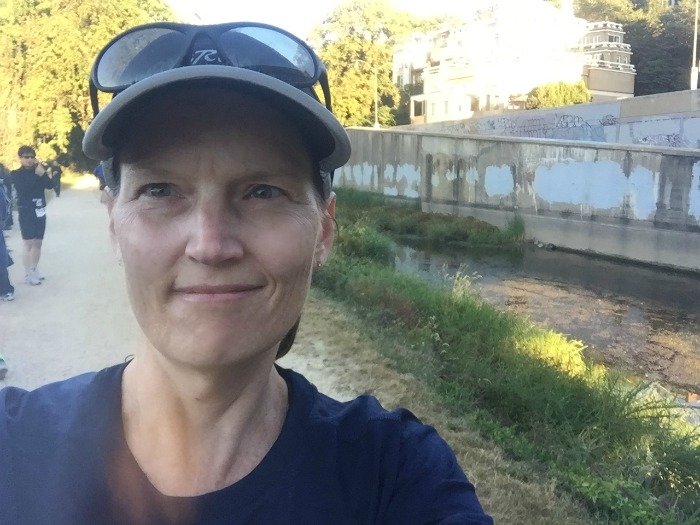 Finally it was time to run. And my legs were completely stiff and cold. Ugh. We had a goal of running 10:40-11 minute miles since this was a training run. Despite the stiffness and absolutely hating running on the dirt/gravel/rock surface, we managed to exactly hit our goal for 10 out of the 13 miles. The other 3 were just a bit slower due to stopping at water stops. When we finished, we grabbed our medals and ran home. I finished with 18.8 miles for the day, which was at least a bit closer to 16 than the last time LOL. 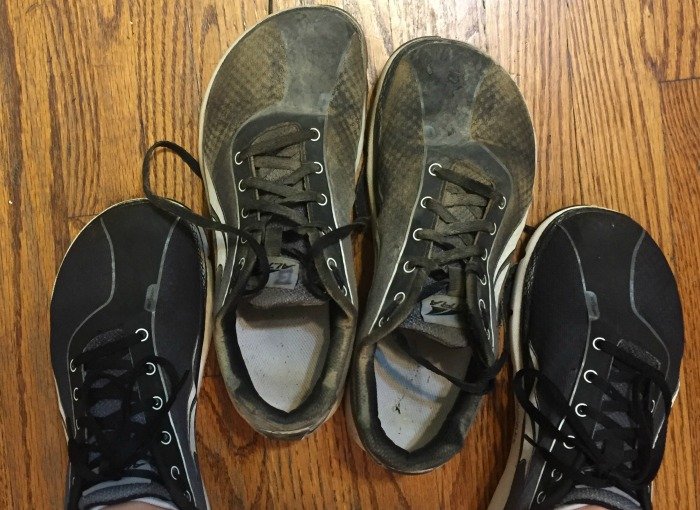 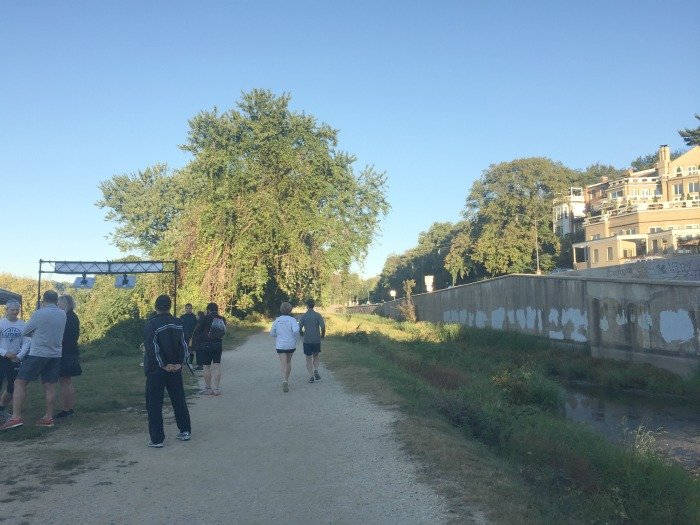 Nope. The race itself was fine and well organized, but this was my third time running a race on the C&O and I have to just accept that I don’t like it. I find the surface difficult to run on and the scenery gets boring after a while. I’m kind of sad that it was my 70th half marathon… 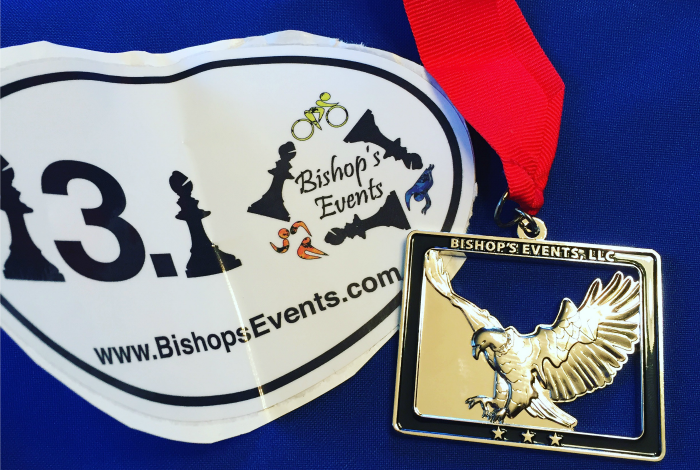