You are here: Home / half marathons / Lifetime Half Marathon #50: Loudoun Half 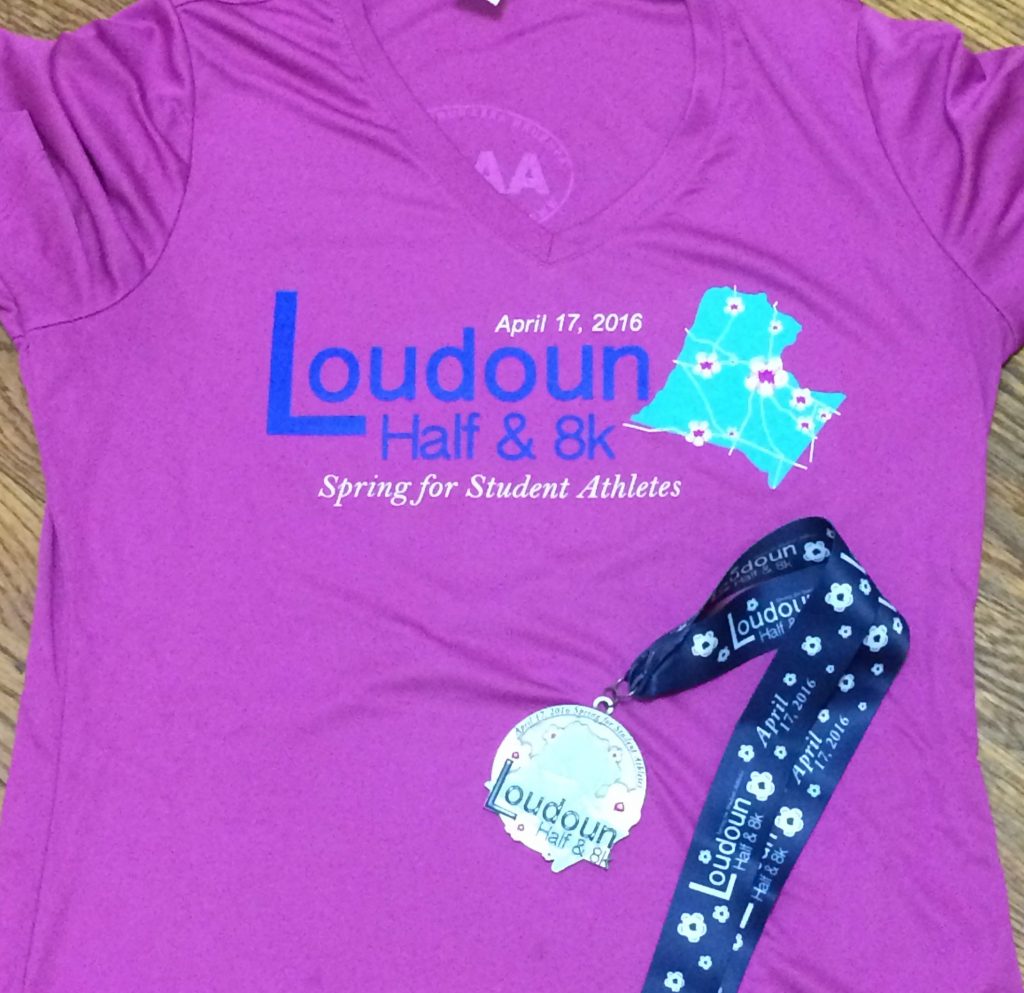 Temp:mid 40s at the start going up to low 60s by the end
What I wore: hat, short sleeve shirt, arm warmers, Skirt Sports Happy Girl skirt, compression socks, and my Altra One 2.5. 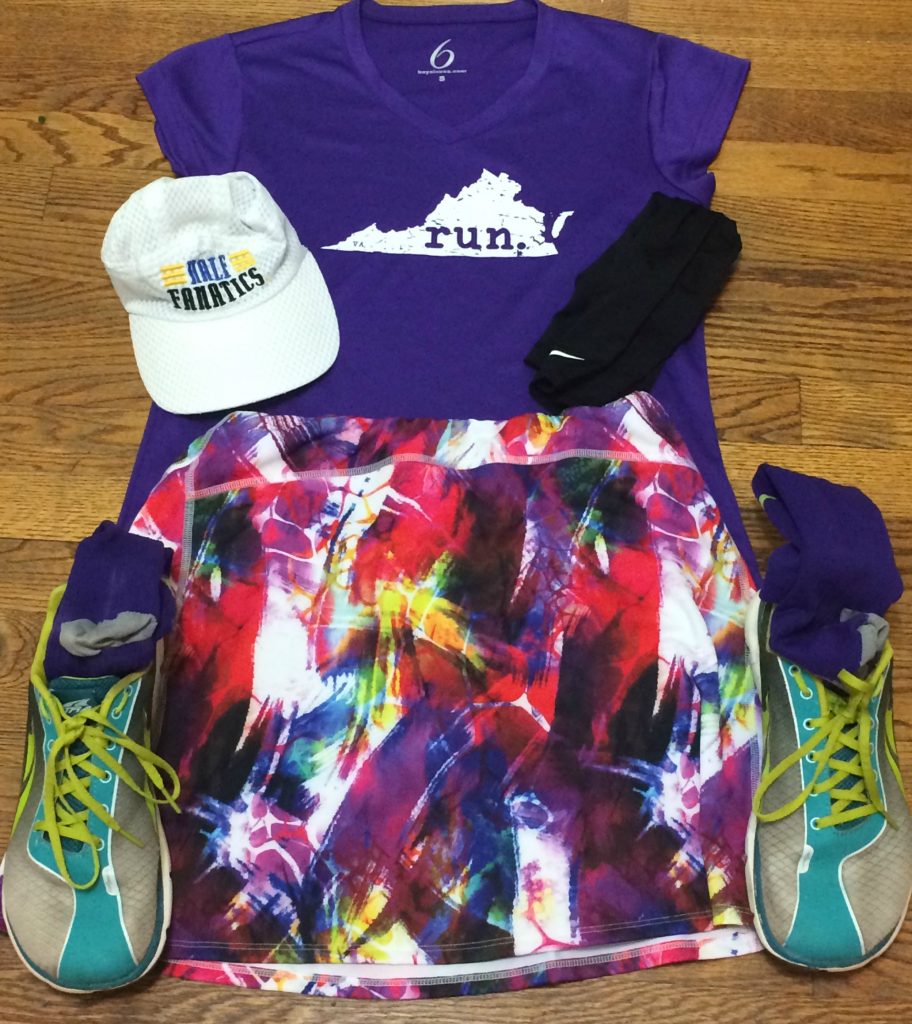 I’m a teeny tiny bit burned out on racing right now. Physically, I’m fine, but every time I finish a race, I realize I have another one right around the corner. I did this once before and said never again, but…

I also was not really excited that this was race #50. I had originally planned for that to happen at a Mainly Marathons race, but I needed to get these races done before it gets too warm. I was kind of sad that despite it being a “local” race, no one I knew was running. Add in the fact that it was a Sunday race and I had to get Shoo to a game and it was all kind of anti-climactic.

Oh well. I put on my big girl panties and did it. And it was actually a really good race. I did packet pickup on the morning of the race, so I arrived really early. Parking was a breeze, packet pickup was simple, and we had access to a big indoor bathroom at the high school. Then it was go time! I think there were about 500 people or so and I started about the middle of the pack. I started nice and slow and just warmed up in the first mile. I thought the course was supposed to be super hilly, but it was mostly just gentle rollers (my favorite!) for the first half. I ran easy, but found my pace was a bit faster than the previous weekend. I was feeling pretty good as we hit the halfway point and continued to run strong, even through mile 8 which had the worst hills of the race. The remainder of the race was hillier than the first half, but totally manageable. With one mile to go, I realized I was likely to beat my previous week’s time, so I really picked it up. I was shocked when I realized I’d knocked another two minutes off my time! 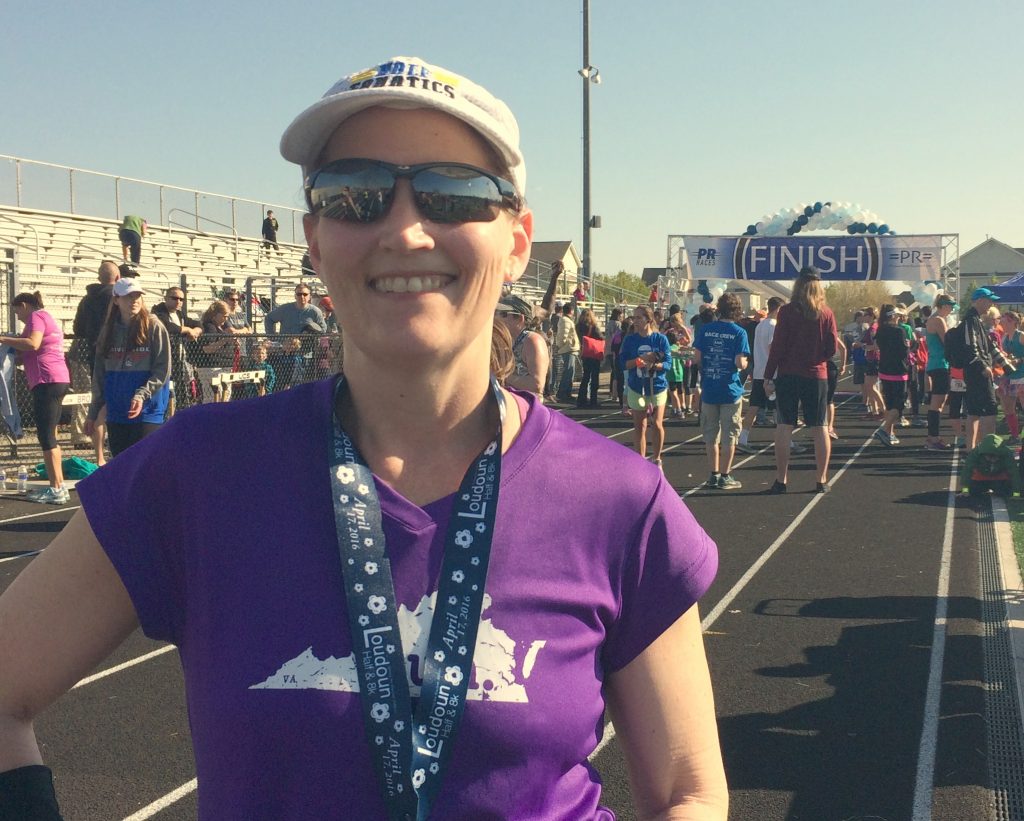 Probably not – it’s just far enough away and expensive enough to not make it a “do again”, but the race itself was lovely. Part was on the W&OD trail and the rest was through neighborhoods. The scenery and cheering were nothing like a big city race, but there were enough people running and really enthusiastic volunteers that I was never by myself. If I lived out in that area, I’d definitely run it every year. 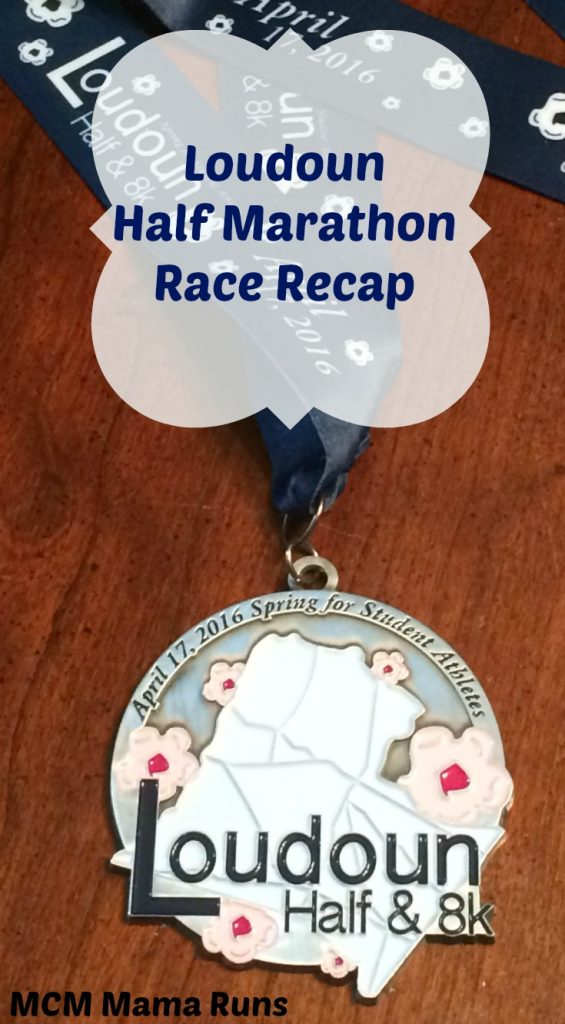 Linking up with HoHo and Tricia for the Weekly Wrap. Make sure to stop by and see what everyone else is up to!