You are here: Home / beer / My five favorite things about Ireland

Ireland was amazing.  There’s really no other way to describe it.  With the exception of our flight back (which actually went smoothly once we took off), the trip went as perfectly as one could imagine.  So, I’m going to take the Friday Five topic that Cynthia, Mar, and Courtney came up with and spin it a bit. 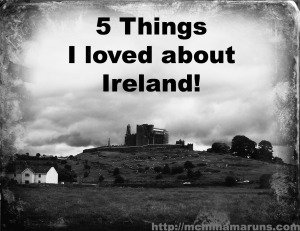 1. The weather!-  I’ve never hidden my dislike for Virginia in the summer.  I’m not a fan of heat and humidity.  Ireland was a lovely moderate temperature every.single.day.  There were periods of rain most days, but with the exception of one overnight downpour, the rain was either light or shortlived or both.  I didn’t wear shorts the entire time I was there!  LOVE! 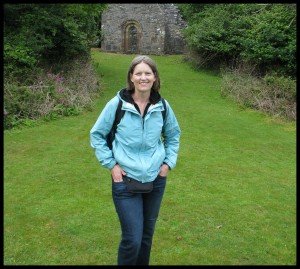 2. The beauty of the country – Everything was so green!  There were mountains and beaches and forests and…  Everybody talks about how beautiful the Ring of Kerry is, but there’s so much more to the country and it was all beautiful.  We spent time on Achill Island, near Killarney, and by the Rock of Cashel and everywhere we went, we were surrounded by amazing scenery. 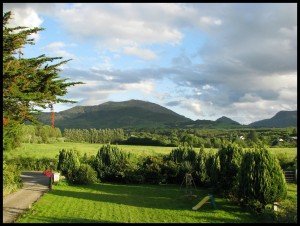 View from the house we rented

3. The history – everywhere you looked, there was an ancient tower or abbey or castle.  Much of what we saw was ruins, but we did get the chance to visit the restored Kilkenny Castle as well.  Beer Geek’s paternal grandmother’s family came from Ireland, so we were able to meet up with relatives and get a tour of the area where his great great grandparents and their extended families lived.  (We met up with some distant cousins and Jones commented that they all had Beer Geek’s nose.  Guess we know where the family nose came from now LOL). 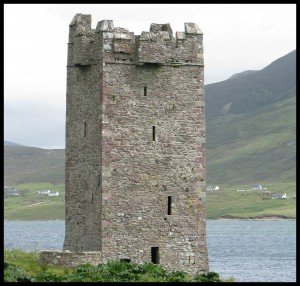 4. The beer – OK, Ireland isn’t exactly known for its variety of beers, but there are two well known Irish beers: Guinness and Smithwicks.  I happen to enjoy both and it was great to get Guinness on tap everywhere.  We also got the opportunity to try a few smaller breweries’ beers and visited the Dingle Brewing Company.  (Yes, everywhere we go, I run a race and we visit a brewery.) 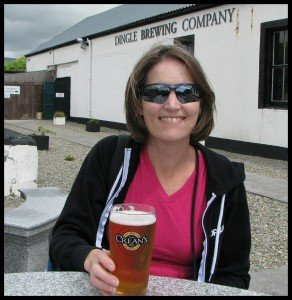 5. My souvenir – a few years ago I began collecting unique pendants/necklaces on our trips.  I try to find something that is either handmade or in some way really represents the place we were visiting.  I love that the necklace I found contains both a unique spin on the celtic knot, as well as well as containing Connemara marble, which is only found in the western part of Ireland. 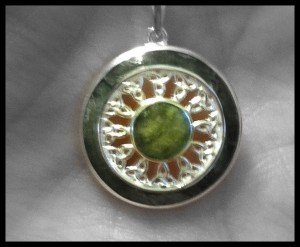 It’s going to be a long time before we can take this type of trip again, so I tried to savor every moment of it.  I hope the boys always remember the wonderful time that we had. 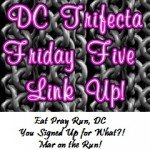