You are here: Home / Ramblings / Rating my year at the 6 month point

At the end of each month, we’ve been asking you to rate your running month as part of Tuesdays on the Run. As we close out June, I’m also going to check in on my annual goals too.

As far as June goes, it started off strong and then flatlined. My body didn’t bounce back as well after the Heartland race series as it has after other series. I really have no one to blame but myself. I did a lot of speedwork this spring, but I didn’t do a lot of back to back runs. I also didn’t do as many double digit runs as planned. Just this past week, I finally started feeling more like myself on the run. I no longer feel like I’m running through mud. I’m quite thankful for that as the I need all the energy I can find to start Hansons Marathon Method in the heat. That’s right, week 1 of Marine Corps Marathon training is already in the rearview mirror.

But how are my other goals going? Let’s see… 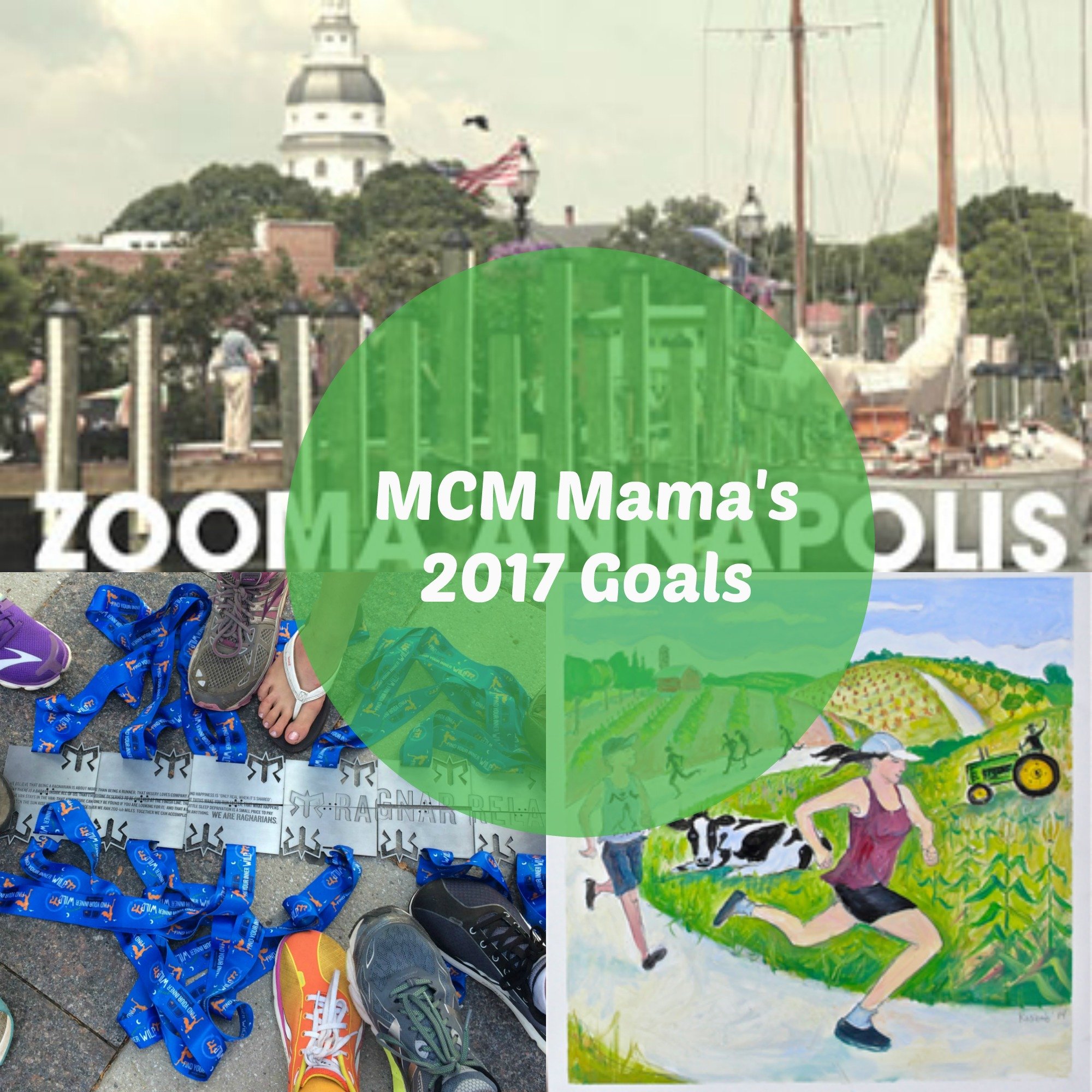 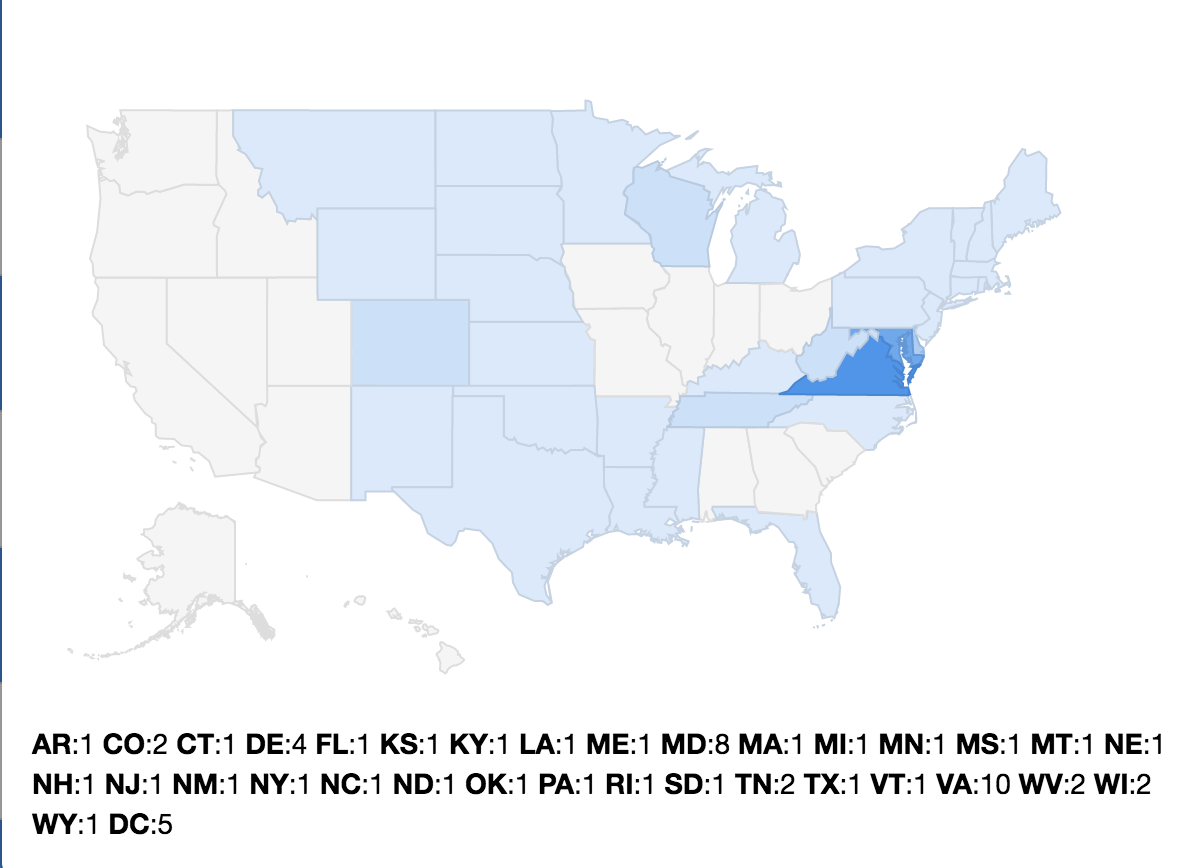 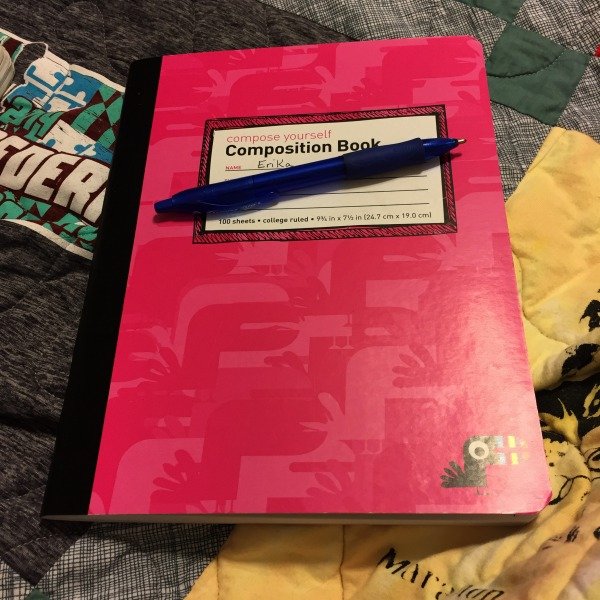 While I might only give June a C+, I’d have to say that 2017 so far deserves a strong B, maybe even an A if all you look at is the running. Now if I could just remember to occasionally pick up a weight or use the rowing machine in my sunroom, I might see some improvements in my running form.