This weekend was crazy: crazy fun, crazy cold, crazy stressful, crazy busy.  No boring here this weekend. I’m linking up with Tara over at Running ‘n’ Reading for my weekend recap. 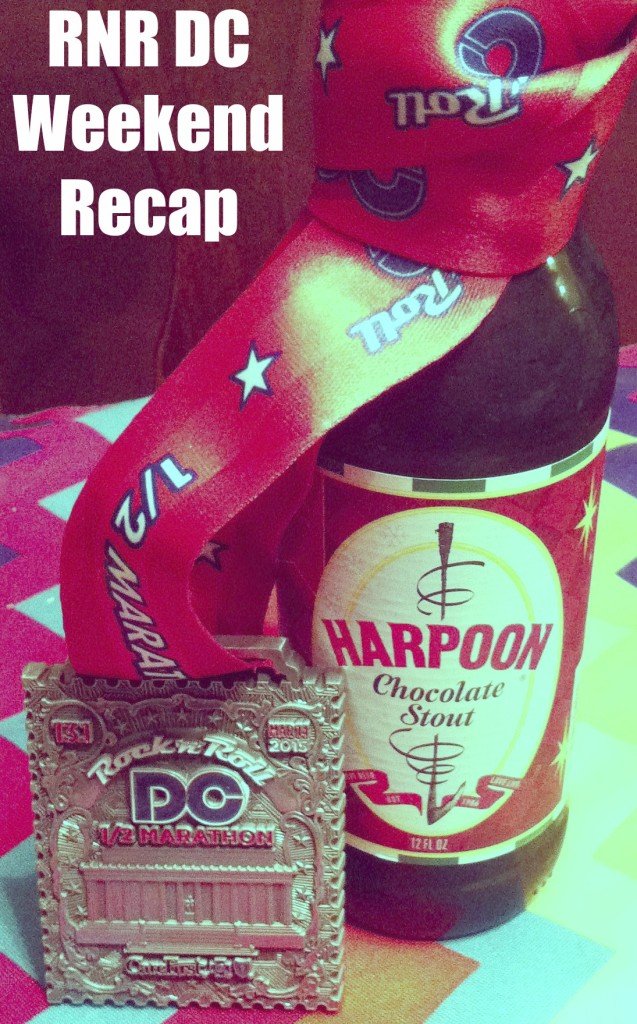 I started my weekend on Thursday with a trip to the RNR DC expo. I liked this year’s location at the Convention Center much better than the usual Armory location. It was a much faster metro trip and the facility is just a lot nicer. I got there just as it was opening and the line was crazy long, but I was in and through the bib and t-shirt pick up in less than 15 minutes.  Then I had a little shopping fun.

I picked up some new Altra Intuition (affiliate link): 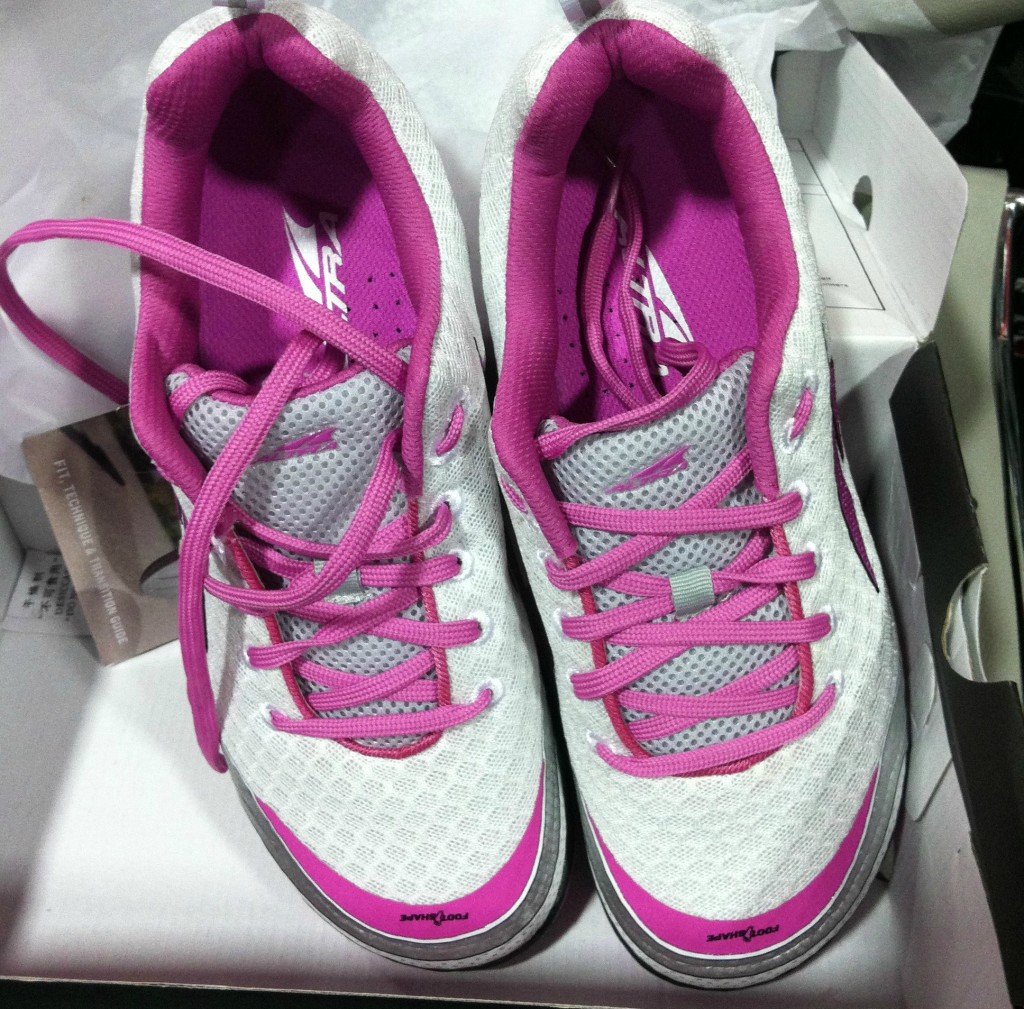 I also bought a new pair of sunglasses (review soon), a new hat (that I wore in the race), and two shirts.  (It was only after the fact that I realized the one t-shirt looks like a Pabst label. Not sure I can actually wear it now LOL)

I hopped the metro home and was back in my house well before the kids got out of school. I hope this location sticks!

Friday was the big day for me.  Yeah, I had RNR DC half on Saturday, but I needed to run 18 miles on Friday. I’ll admit, I find anything over 13 miles intimidating. It’s just such a long time to be out there running. But, the day was beautiful and my iPod was charged and I had new shoes to wear. Yes, I did run an 18 mile run with brand new shoes. And they weren’t just brand new of something I’d already worn. Nope, these were a new model. Surprisingly, that was not a problem. 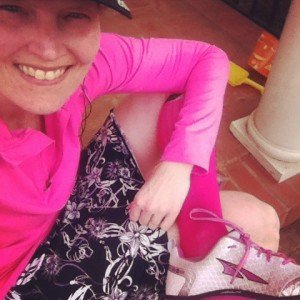 I learned a few things during the run:

All in all, it was a great run.  Only two more super long runs before the races.

Saturday morning dawned all too early.  (OK, it was still pitch black at 4:30am when I got up.) Beer Geek dropped me at the metro at 5:30 am and I had a smooth trip downtown. I opted not to wear my Brooks jacket and instead just took a sweatshirt to drop in my drop bag. Big mistake!  With almost two hours to kill, I wandered around, used the Brooks VIP potties a couple of times (I’d scored a sticker from a friend on Friday and it was awesome!), ran into Cynthia, and then dropped my sweatshirt at gear drop. 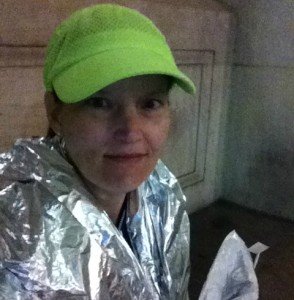 I’ll do a race report later this week, but here are two tidbits: I wore a space blanket tied around my shoulders for the entire race and it took me so long to get from the finish line to my house that I had to pick up Jones from school wearing my wet running clothes and my medal. Neither of these were part of my race plan.

Sunday, I woke up (after 11 hours of sleep) and thought, “oh, this is going to hurt.” But I rolled over and out of bed and… nothing hurt. I have two toenails that are bruised and yesterday my quads were tired, but I had zero soreness. ZERO. This is huge!

Yesterday evening, we celebrated St.Patrick’s Day with a vertical tasting of Alaskan Smoked Porter and a yummy Irish dinner of corned beef, cabbage, and potatoes. We finished it up with a Guinness cake with a Godiva liquor glaze. (I used the same recipe as the Sweet Baby Jesus cupcakes, but subbed Guinness Extra Stout as the beer.) 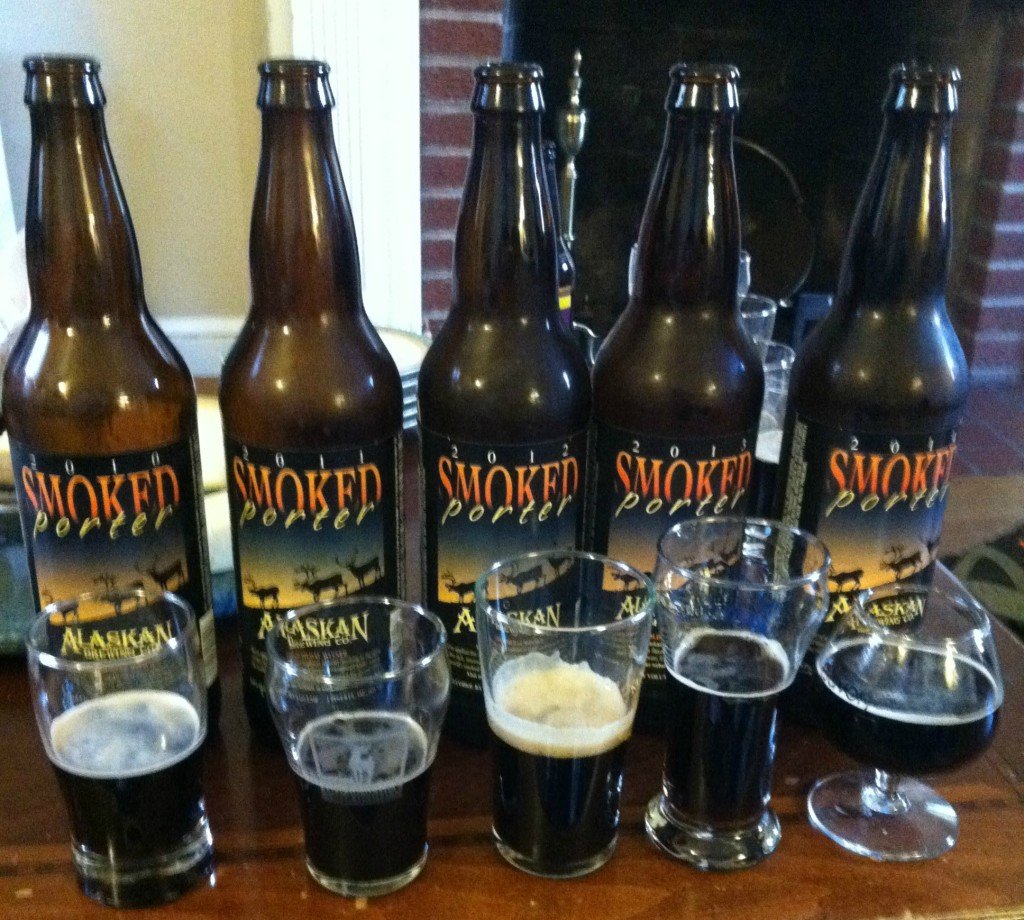 What an awesome way to end an amazing weekend!

[Tweet “My weekend included a long run, a race, and a beer dinner. How was your weekend? #rocknblog #rnrdc”]

(And then the reality of my life returned when Shoo woke me at 1:45 am, having puked all over his bed.  Yeah, my life is truly glamorous.)