You are here: Home / mental / Running for sanity

I knew this week would be crazy.  I knew I’d be exhausted.  I knew I wouldn’t want to run.

I’m driving 2-4 hours a day to take Jones to and from camp.

Meanwhile, I’m trying to finalize my decision on a new car.  (I’ve narrowed it to a Toyota Prius or a Kia Forte.  Just need Beer Geek to sit in each at this point.)

I have a job.  I know, I forget sometimes too.

Needless to say, I was feeling a little ragged earlier in the week.

But I got a phone message on Wednesday that forced me to run:

“MCM Mama, this is your neighbor, there are firemen going in and out of your house...”

As you might imagine, I flipped out.  I’m not at home and Beer Geek was at work.  I spent the next hour calling around to the fire department and desperately trying to get in touch with my husband.

Long story short, a fire started in my son’s room, the maids arrived to a houseful of smoke, called the fire department, and they came in and chopped a hole from his room through to the dining room.

I am just so thankful that it wasn’t worse than it was. 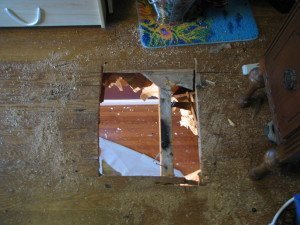 But I’m not there and my anxiety level was through the roof.

So, I ran.  I ran harder than I have in a while.  And when I was done, I could think about the whole thing without feeling like I was going to throw up.  So, yes, I’m also thankful for running.