You are here: Home / beer / Thinking out loud: Ch-ch-ch-changes

Welcome to another episode of “brain dump” AKA Thinking out loud Thursday with Running with Spoons.

1. It looks like I won’t be running Ragnar DC this year.

You may recall that I LOVE Ragnar. I’d run every Ragnar every year if I had that kind of time. I had an amazing time at Ragnar DC last year and and even better time (didn’t know it was possible, but yes, it was ) at Ragnar Cape Cod this year. So, of course, I signed up for Ragnar DC this year. Except the date has changed to October this year. Have I mentioned how insane October is around here? Birthdays and races and work conferences and soccer and… I knew it was going to be a crazy weekend, but I had it all figured out. And then Shoo made travel soccer. At which point, I realized that my barely under control schedule for the fall had been shot to hell.  So, while I won’t leave my team in the lurch, I have requested that they look for a new runner. 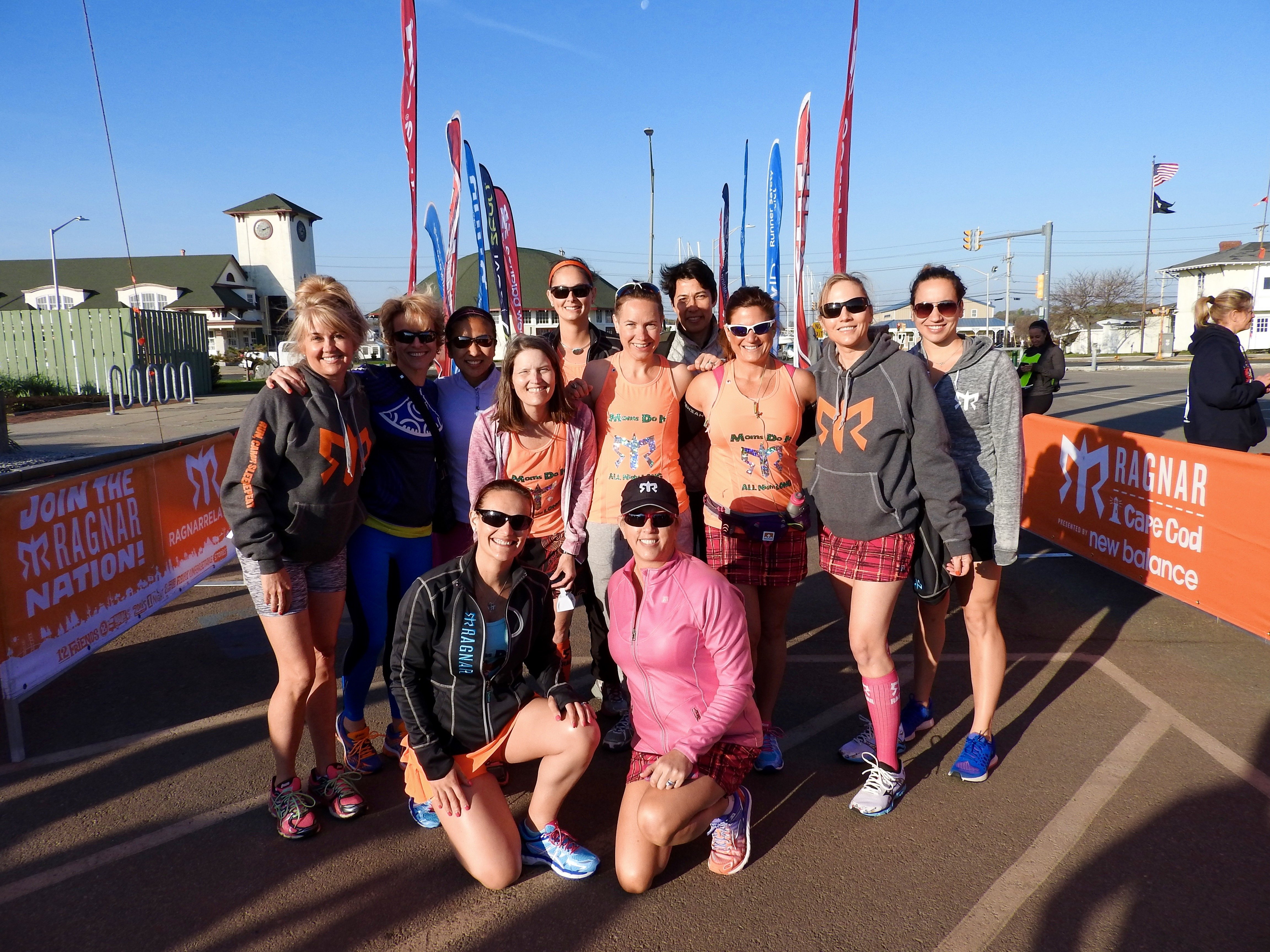 2. I’m switching up my training plan.

I’ve had one heck of a week when it comes to running. Monday was meh and it was supposed to be a tempo run. Tuesday I slept in and had to run on the surface of the sun (aka Virginia in the summer. At noon.) and ended up doing 6 instead of 7. Yesterday I had to abort my run due to stomach issues. Yeah, I can deal with one #fail, but 3 in a row pretty much messes with the plan. Thankfully, I did build in a bit of space for a bad week, I just wasn’t planning to use it in the 3rd week of training. So, I’ll be shifting things around, with a hopeful end result of not having to do super long runs on vacation weeks and to move my long runs off of the one day a week Beer Geek is usually downtown. What was I thinking??? 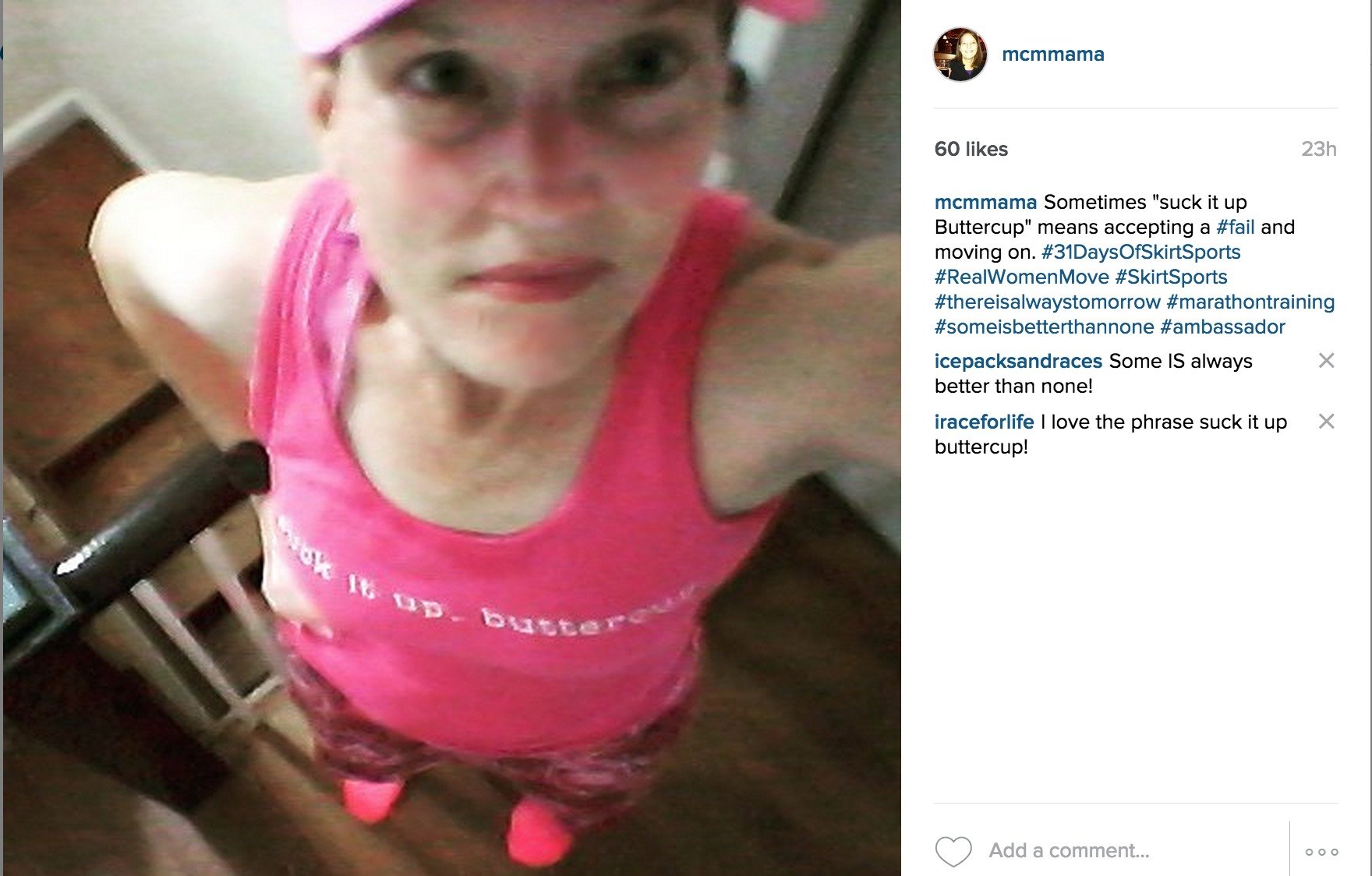 3. I’m rolling with the schedule changes.

Yesterday I was supposed to meet someone for a beer to chat about their organization.  The meeting fell through at the last minute AKA after I was already at the meeting location. What’s a girl to do? Well, since I was at my favorite brew pub, I got a beer. Then I discovered that I had several friends who were hanging out there. So, yay, surprise beer and dinner with friends. Win! 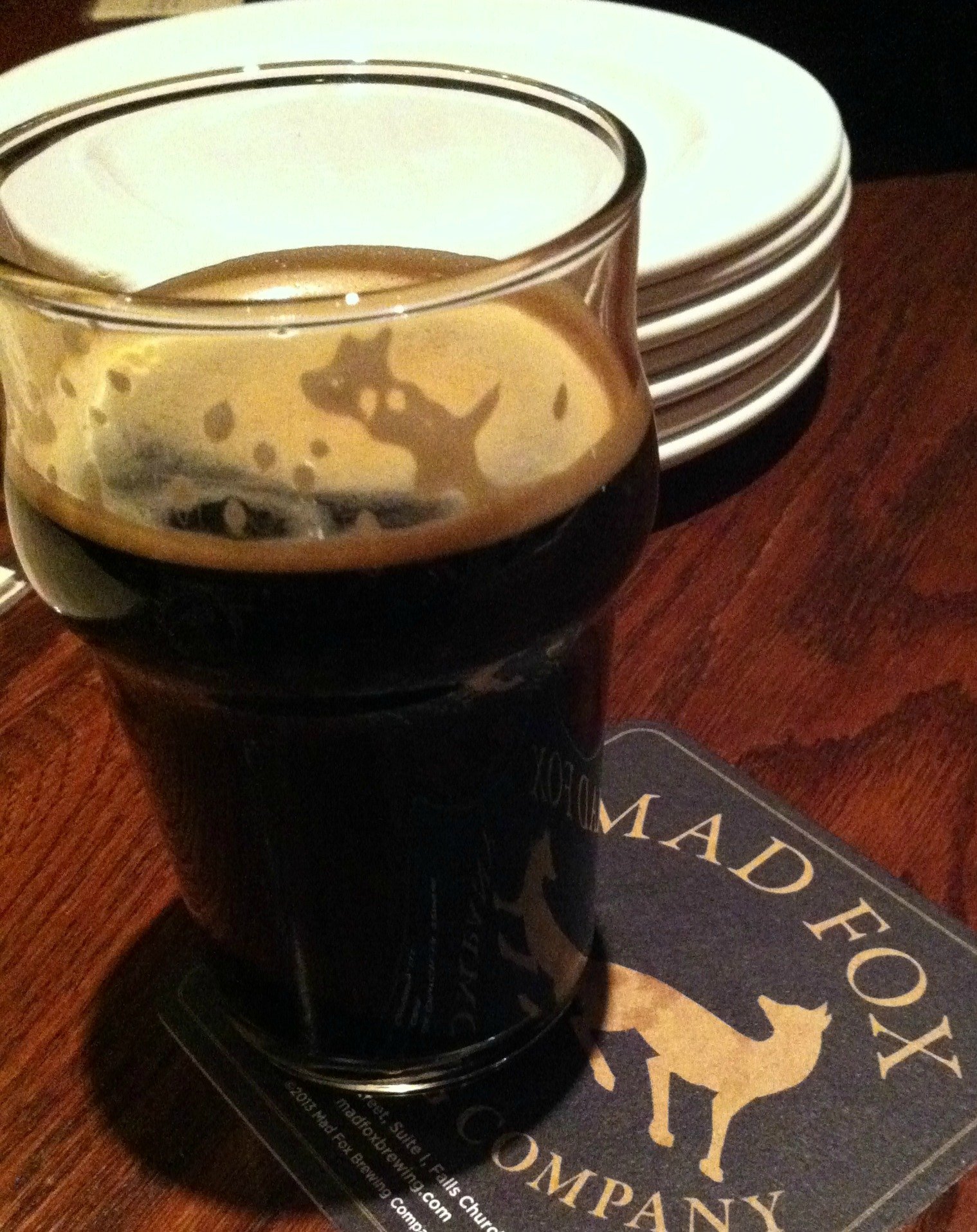 4. I can’t be allowed near beer when I’m hungry.

I went into Trader Joe’s for milk yesterday and walked out with sushi and bottles of Hardywood beer.  The sushi makes sense – I was starving. But the beer? How does that happen? 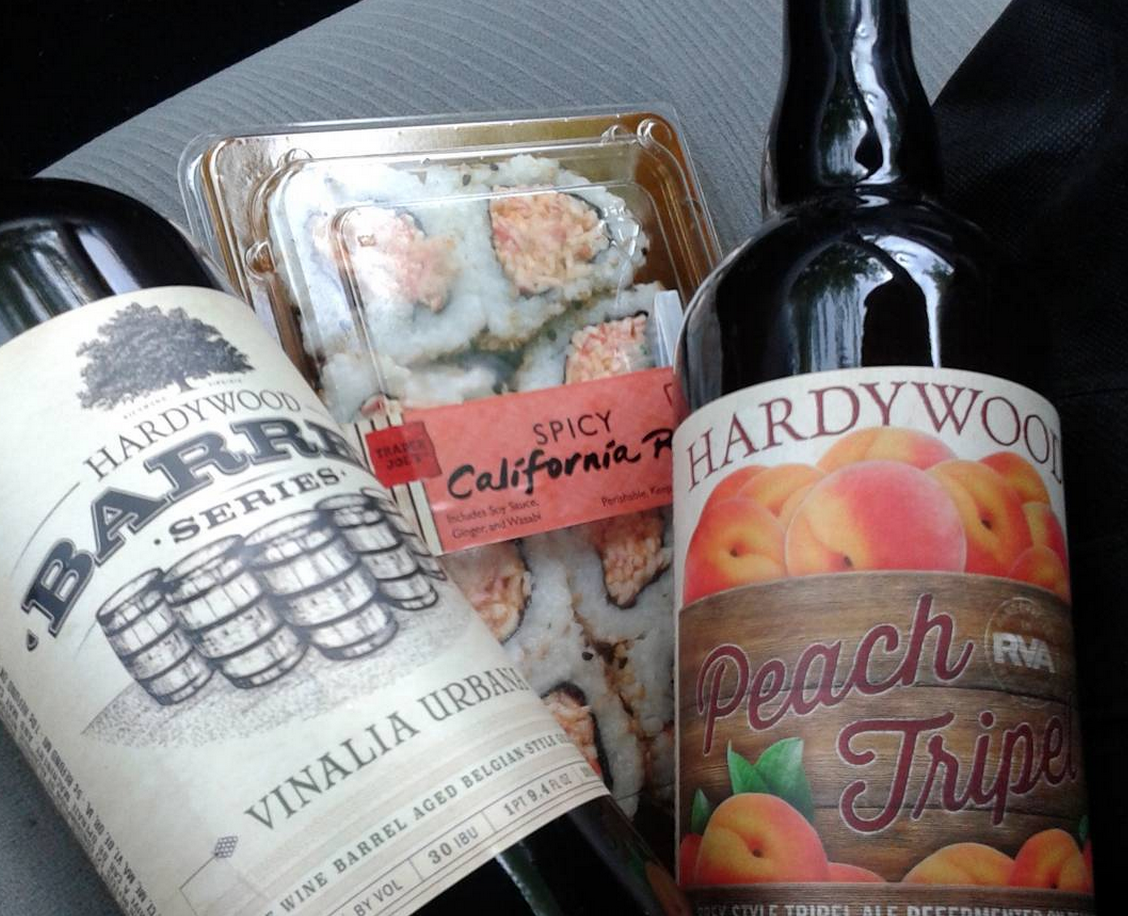 Life is kind of interesting up in here. Lots of changes happening and pieces not quite settled into place yet. Thankfully, most of them are good things, but still, being in a whirlwind of change is unsettling. I’m trying to just roll with it until life settles down a bit and allows me to re-evaluate where I am and where I want to go. Because I’m beginning to think it’s time to come up with a plan.

Are you good at rolling with changes? Or do you have a hard time? I think being a military brat has made me pretty able to just roll with things, but I’m feeling a little overwhelmed at the moment.